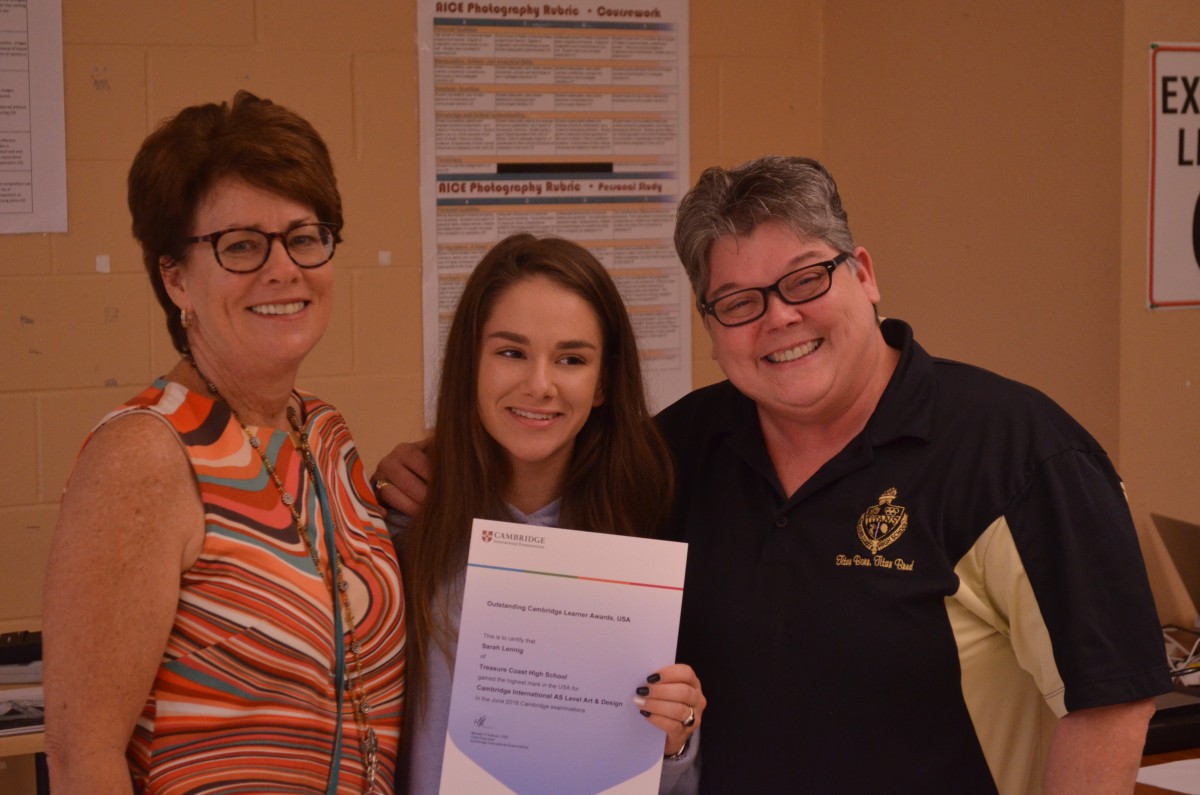 AICE Art and Design, Top Score in the Country

AICE Photography student, Sarah Lennig at Treasure Coast High School, scored the highest score in the NATION on her completion of AICE Art and Design for the 2015-2016 school year. 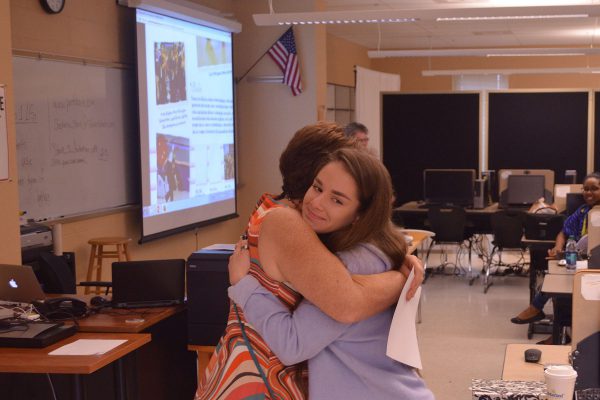 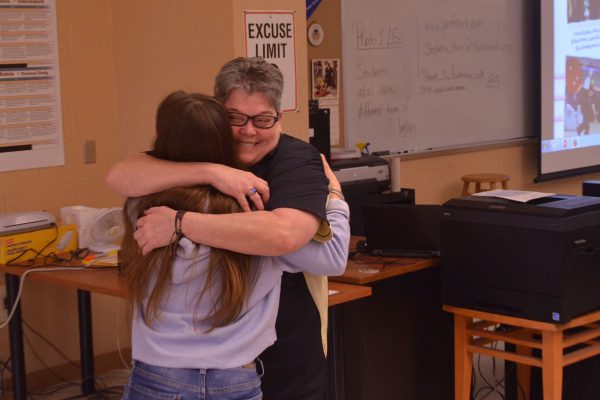 Stephanie Stark, AICE Photography instructor, expresses how proud she is of her student. 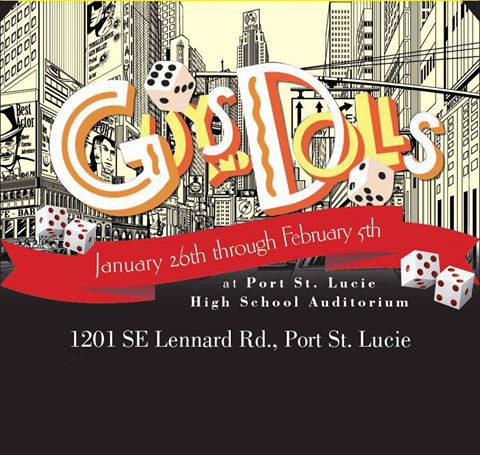 The Port St. Lucie High School Drama Department is excited to announce that tickets are now on sale for Guys and Dolls!

Get your tickets early as this show will probably sell out quickly.
All the ticket information can be found here: www.PSLHSDrama.com/tickets 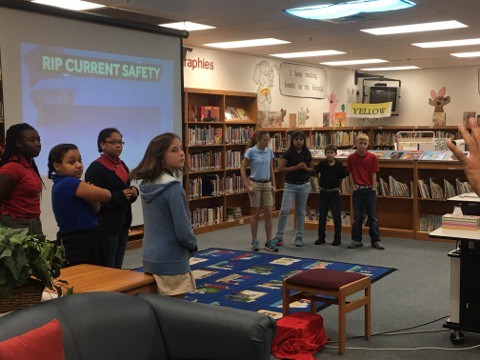 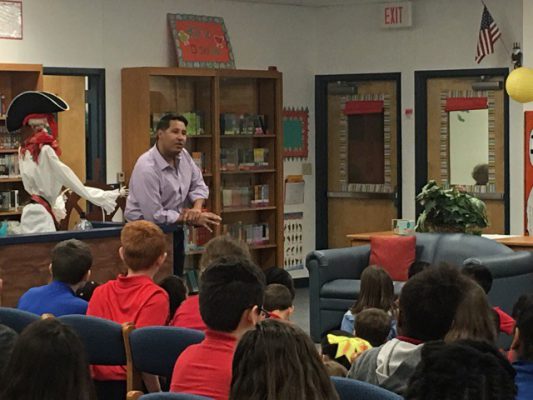 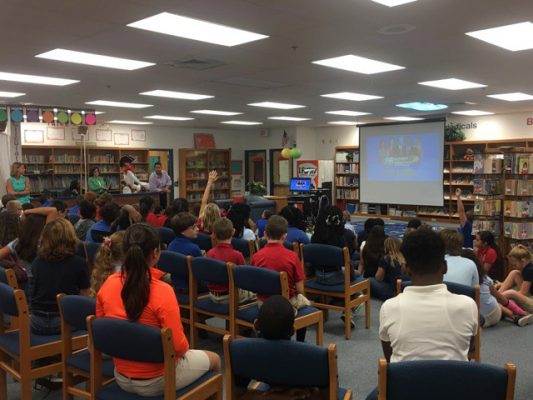 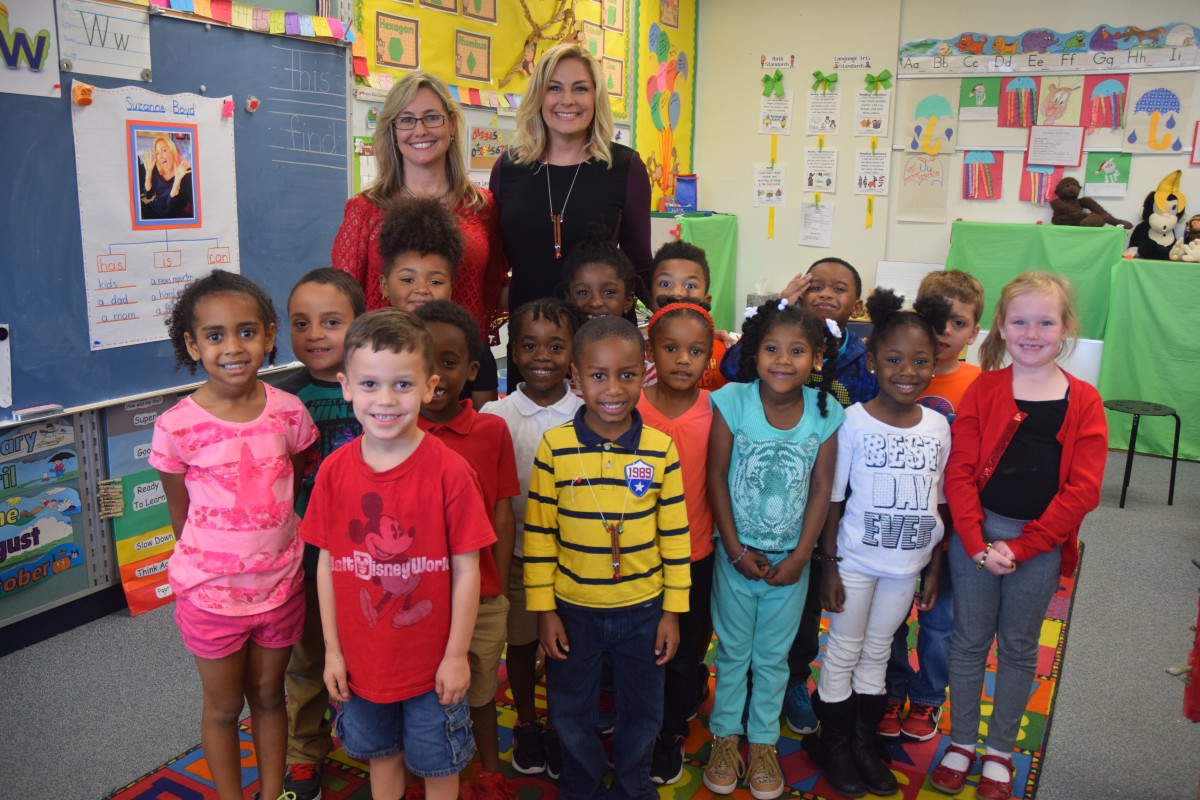 WPEC News Channel 12 Anchor Suzanne Boyd visited Mrs. Melanie Francisco’s kindergarten class at Frances K. Sweet Magnet School. The students made a tree map and asked great questions about Suzanne Boyd’s job.  She read them a book, How Santa Got His Job, and then they drew pictures and discussed what they would like to be when they grow up. 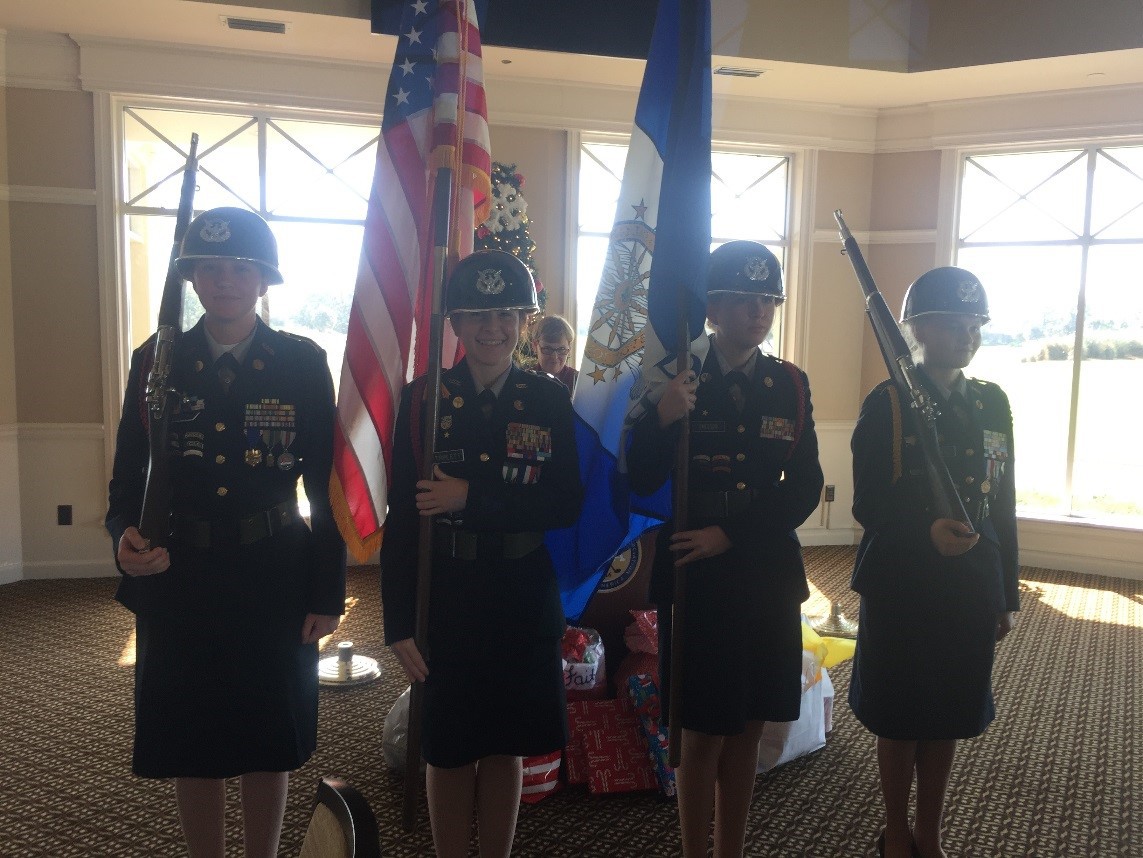 The Daughters of the American Revolution

The Jaguar Battalion was cordially invited to The Daughters of the American Revolution’s annual meeting at the PGA Golf Club to present the colors. The color guard was led by Cadet Lieutenant Colonel Jamie Triplett carrying the national flag. Cadet First Sergeant Morgan Emerson carried the state flag while Cadet Major Savannah Cymbal and Cadet Major Kaylee Zuidema stood as their guards. After the color guard, each cadet had the opportunity to talk about what their future plans are after high school. The Cadets gave a wonderful presentation and the Daughters of the American Revolution members enjoyed having the the Jaguar Battalion there. 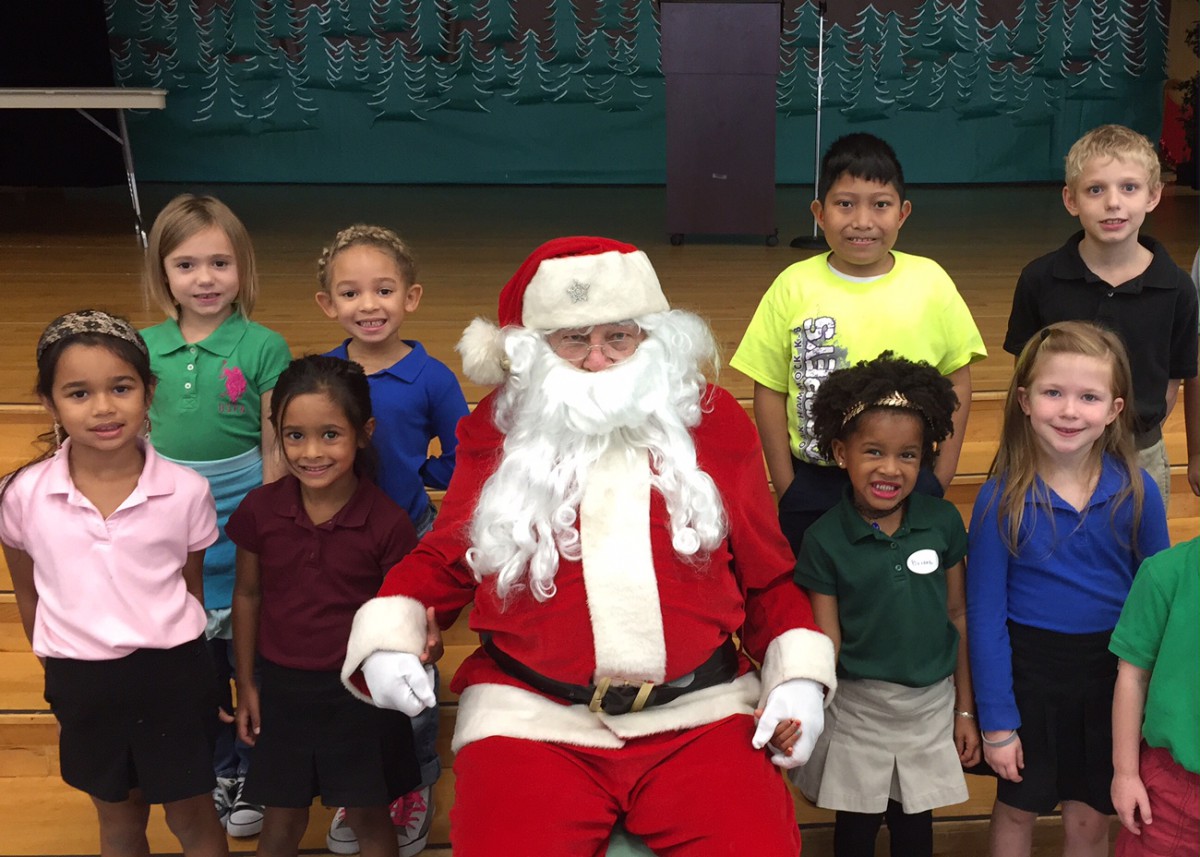 To end their study of Holidays Around the World, Oak Hammock K-8’s Kindergartners had a special visitor today! Thanks to the Fire Department and our SRO for providing Santa’s escort! 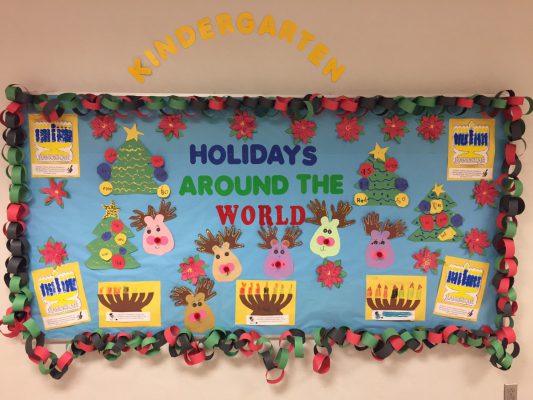 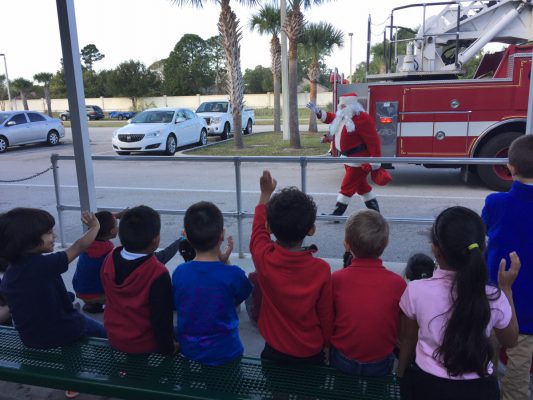 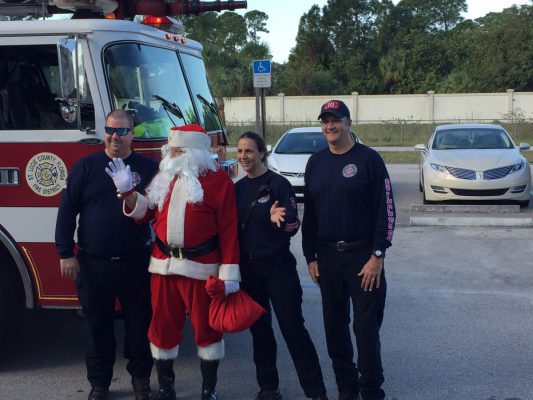 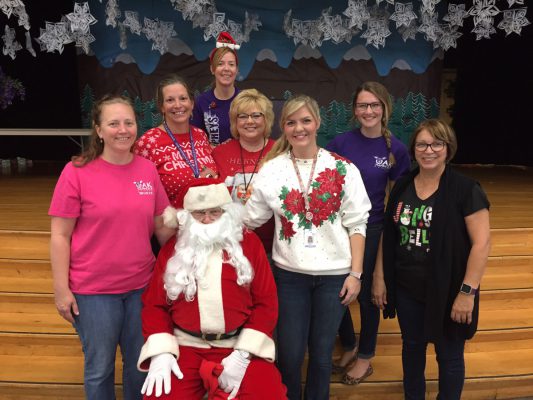