Congratulations to Our 2017 Graduates!

SLPS will continue to live stream graduations this week.  Congratulations to all of our 2017 graduates!

Restoring the Village Youth Symposium – FREE for K – 12 Students
June 9 – Lincoln Park Academy from 9 AM – 2:30 PM
Registration is from 9AM  – 10AM in the Lincoln Park Auditorium 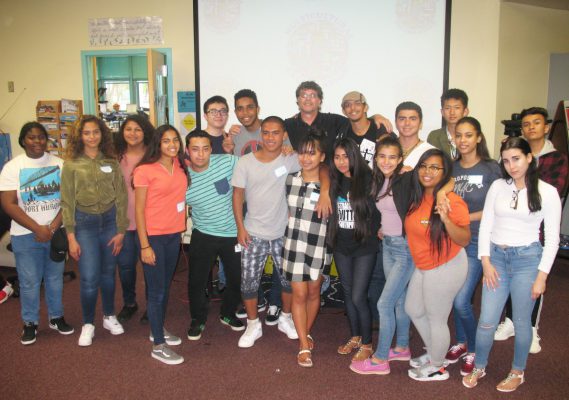