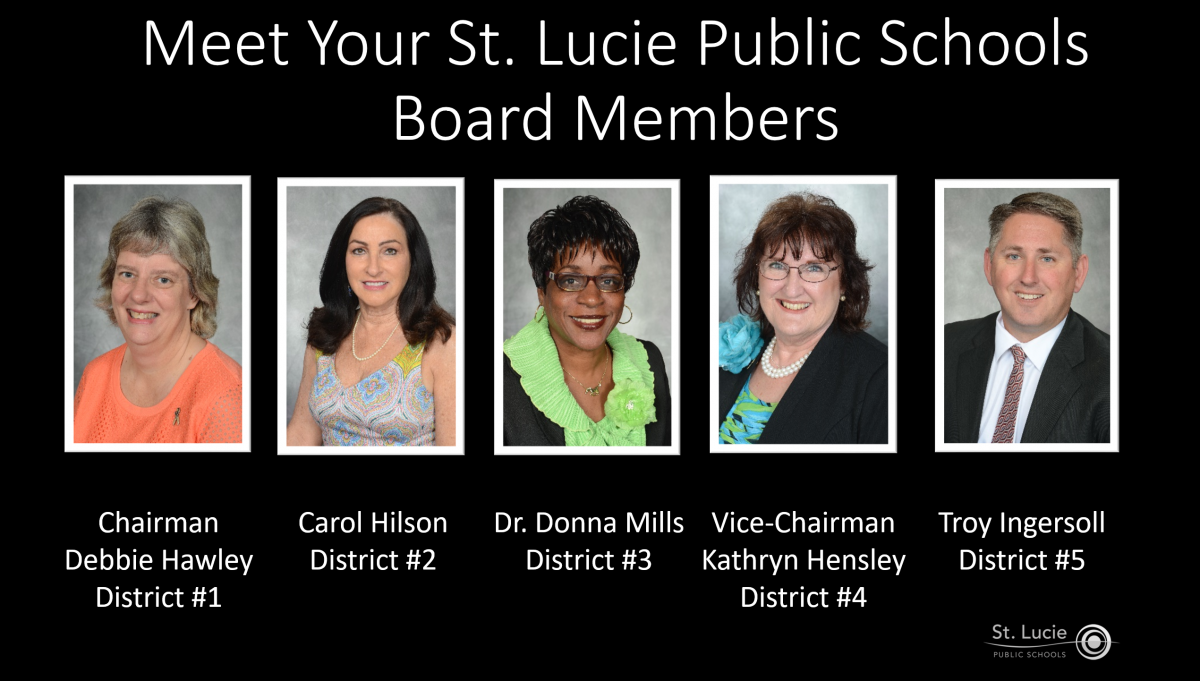 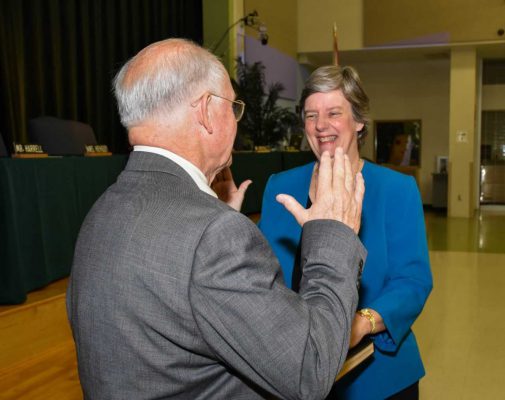 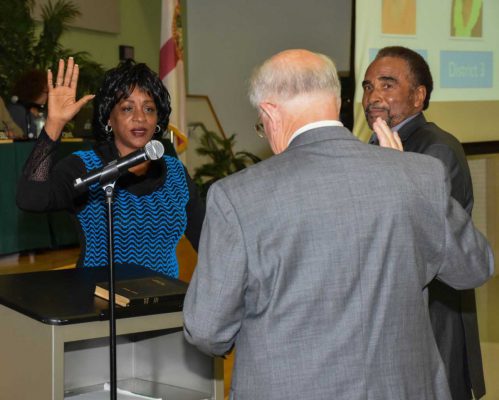 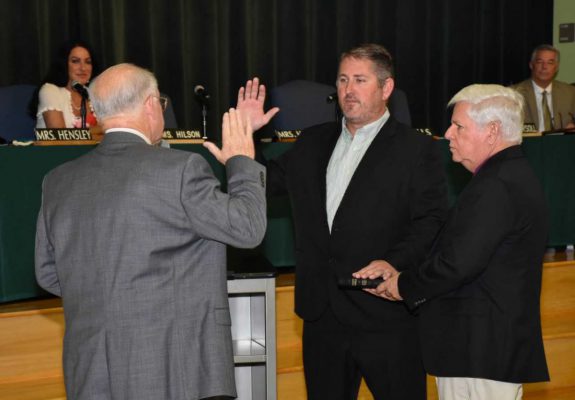 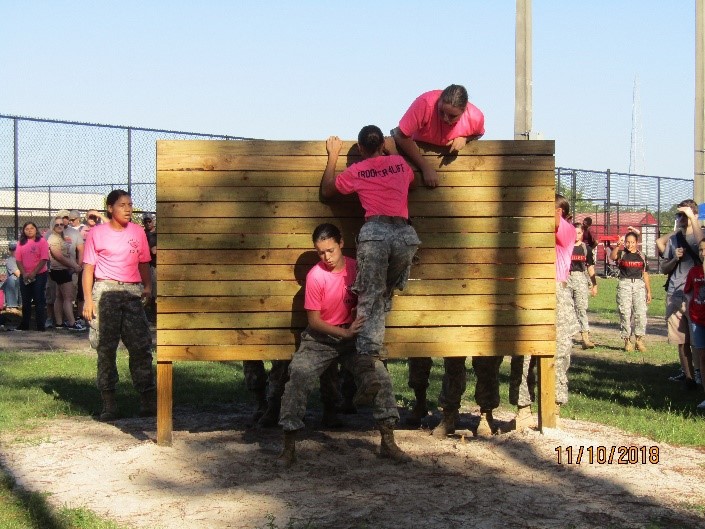 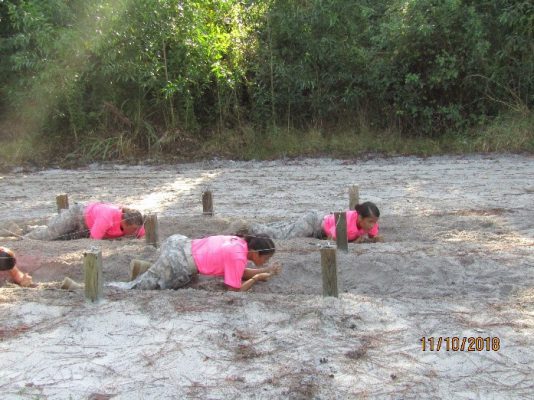 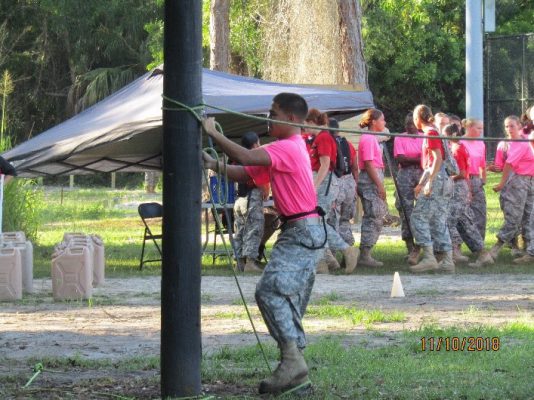 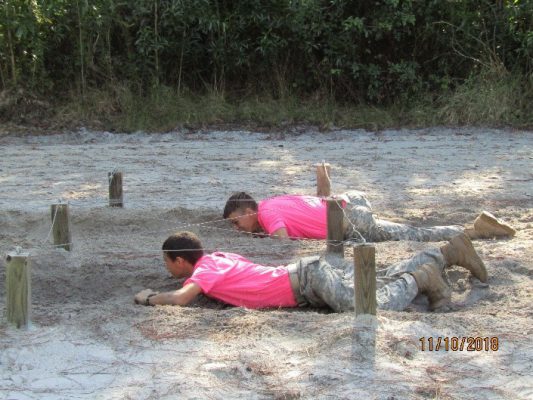 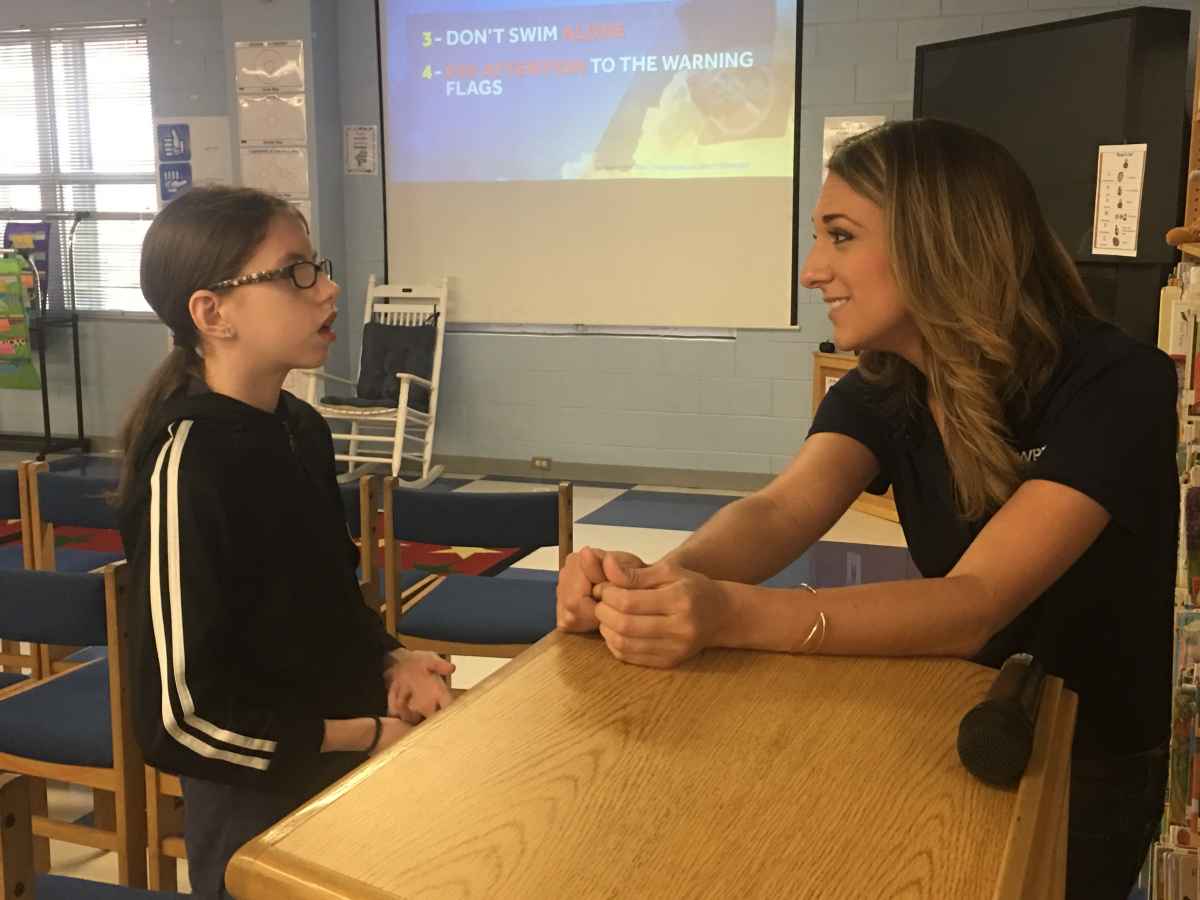 WPBF Meteorologist Britley Ritz did it again! She brought a storm of excitement to students at St. Lucie West K-8 during a special weather lesson.  Britley  helped students understand weather systems and answered the many interesting questions ranging from what it takes to be a meteorologist to detailed inquiries about hurricanes.

Thank you, WPBF, for your continued partnership! 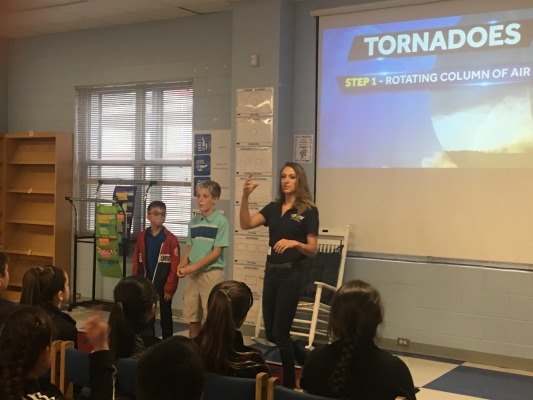 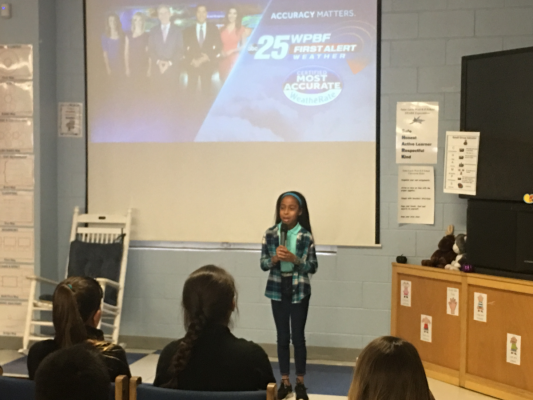 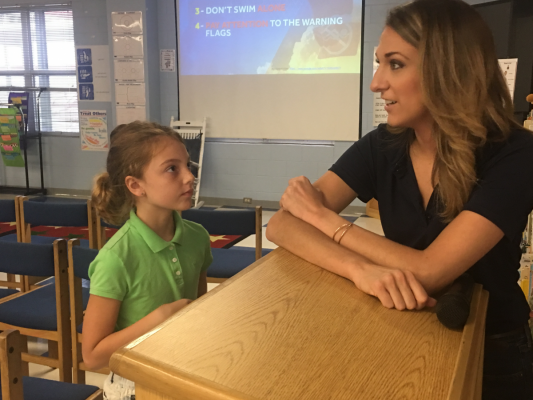 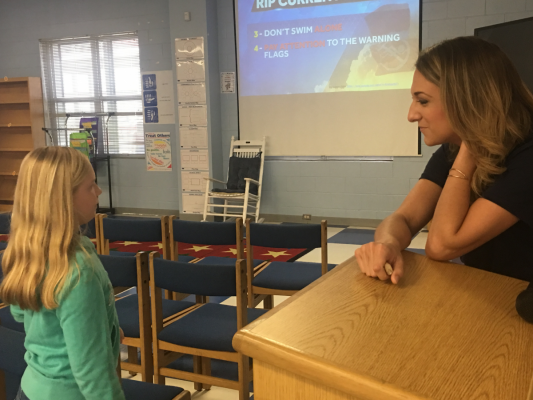 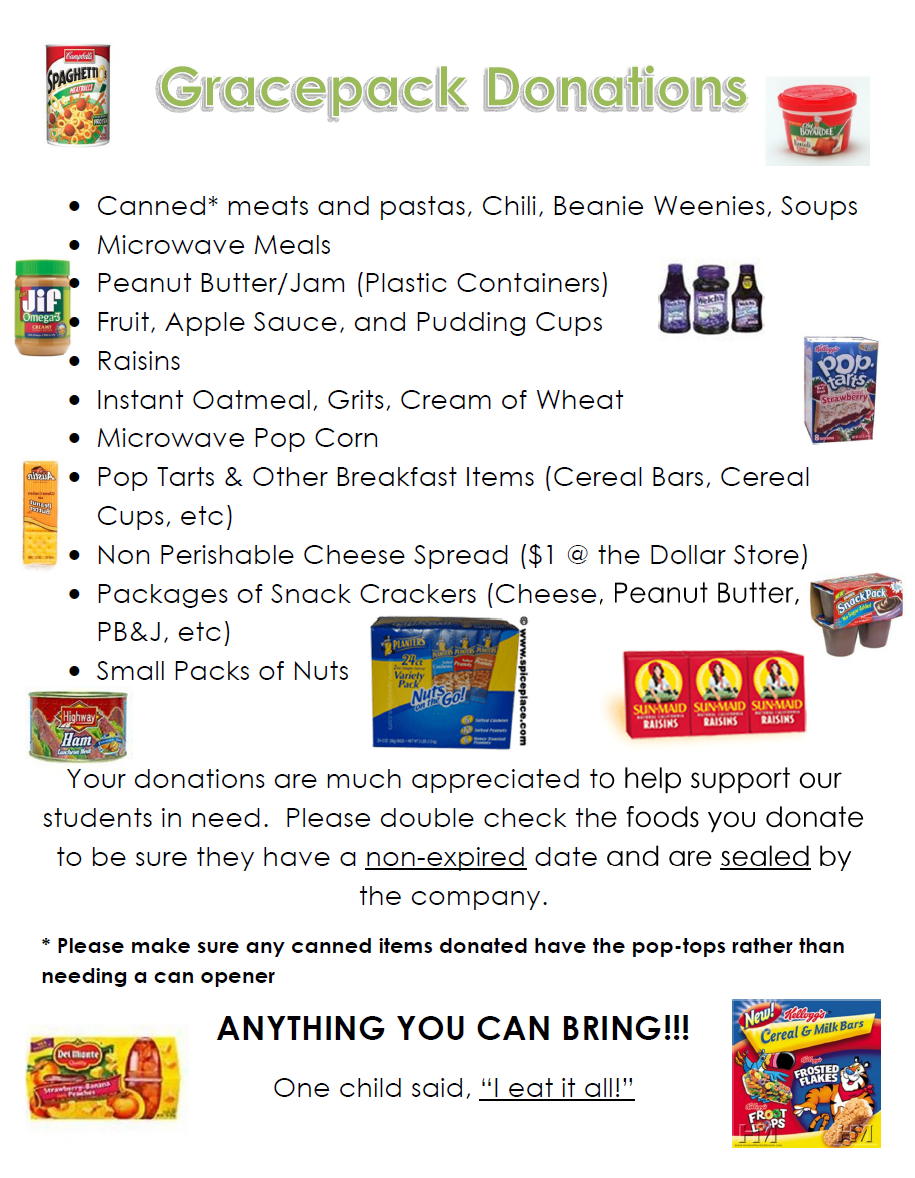 St. Lucie Public Schools is a proud sponsor for Gracepacks this Holiday season!

Please consider donating food items to this organization in support of the weekend food backpack program.

With your support and generosity, the goal this Holiday season is to provide over 1,000 pounds of food items!

The District will coordinate donation pick-up from each participating school/department. 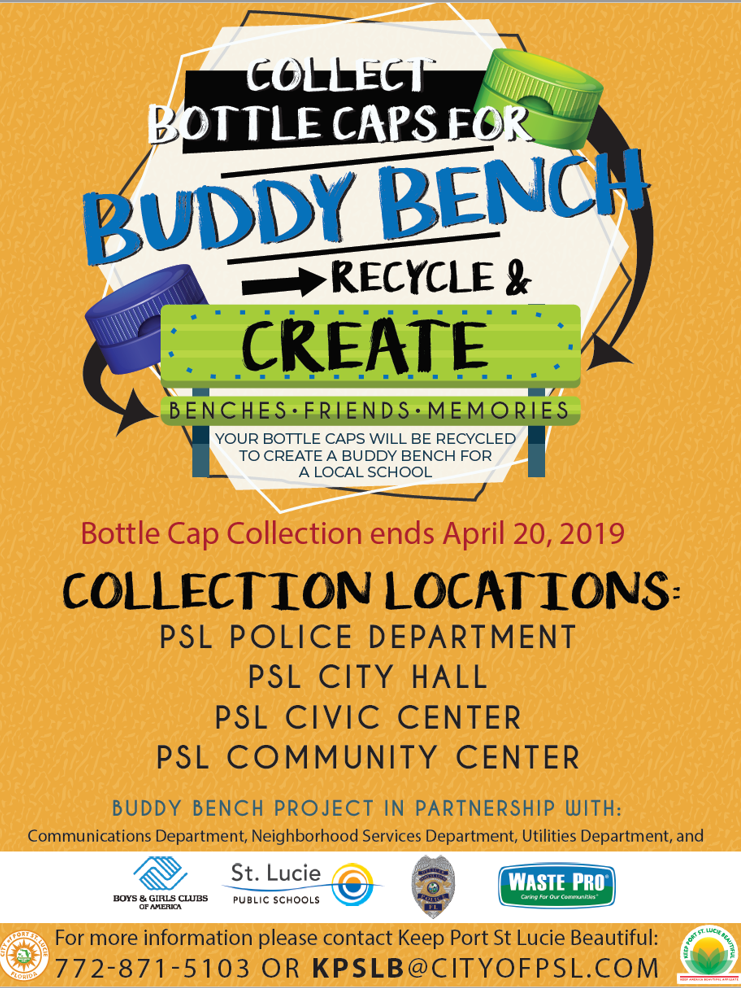 Three local schools are participating in this initial phase: Morningside Elementary, Oak Hammock and West Gate K-8 Elementary. The Boys & Girls Club kids at these locations are the project’s Ambassadors. They will be assisting with promoting and with the sorting and weighing of the caps collected.

Each school will need to attain a goal of 200 pounds of caps for their Buddy Bench. Once the goal has been reached, the caps will be shipped to Green Tree Plastics where they will be exchanged for the Buddy Benches. These first three Buddy Benches are sponsored by Keep Port St. Lucie Beautiful, Neighborhood Services Department, and the Port St. Lucie Police Department.

For each Buddy Bench placed, we will conduct a ceremony and this project will conclude at our Caring Community Cleanup & Celebration Day scheduled for April 20, 2019 where the success of the project’s journey will be celebrated.