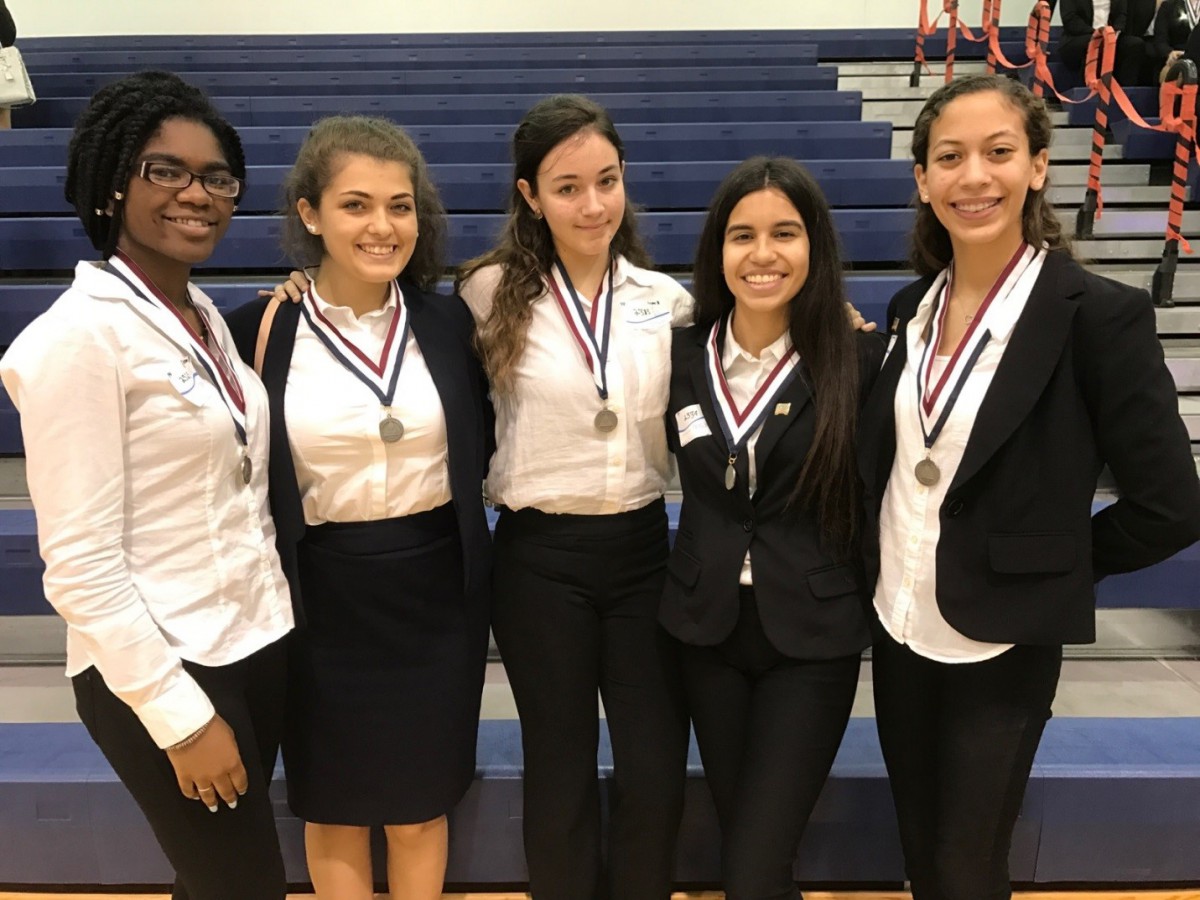 The purpose of the parliamentary procedure was to develop leadership skills in HOSA members by conducting a simulated business meeting. This event was based on team competition; therefore, members learned the importance of cooperation and working together through competitive performance.

This event involved two rounds of competition. Round One consisted of a written test to evaluate the team’s understanding of parliamentary procedure.

The written test measured knowledge and understanding at the recall, application or analysis levels.

The top scoring teams advanced to Round Two and were given a secret problem with motions to perform during the meeting. The team had twelve (12) minutes preparation time prior to the nine (9) minute demonstration of the meeting. 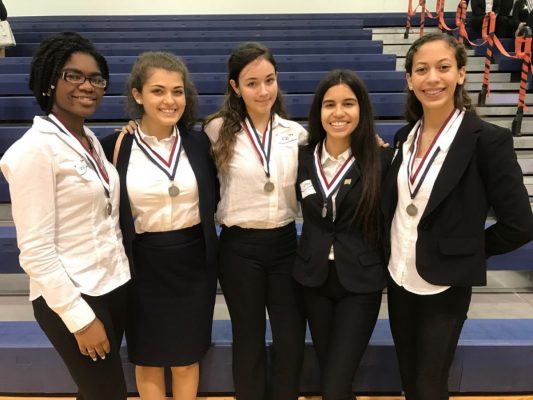 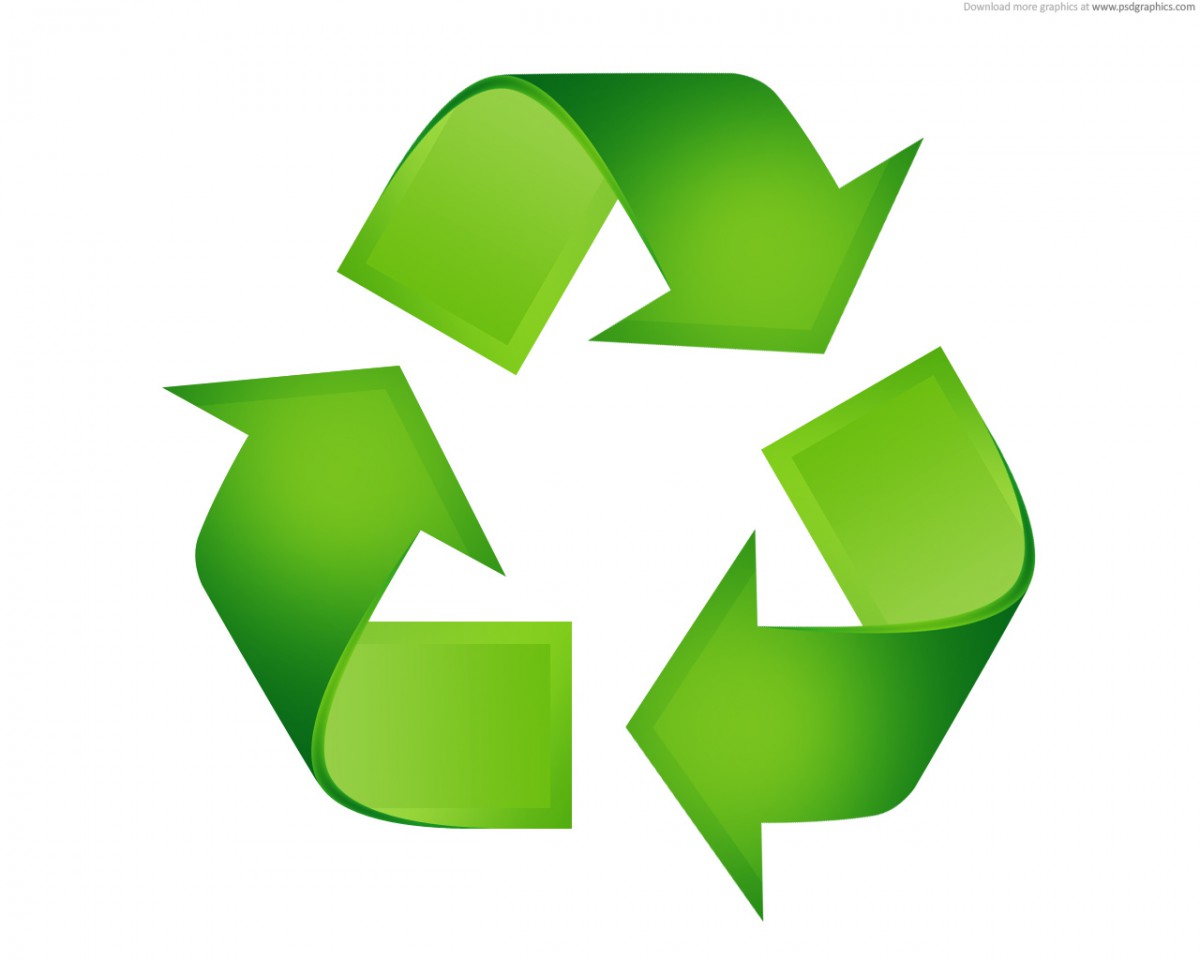 Students across the Northport campus are working to do their part and conserve our earth. Fifth grade teacher, Melanie Polascak, spearheaded a campaign to bring recycling to the school. Students interested in the effort meet in Polascak’s classroom on Tuesday and Thursday mornings to organize and to work together to get twenty bins from Waste Pro. Every Tuesday morning before school, twelve interested students go across campus and bring the bins to the front of the school then they meet again on Thursday to bring the empty bins back to their designated spots. Northport is very proud of the efforts of these students and their teacher sponsor, Mrs. Polascak. Lessons like these are invaluable and service projects help instill citizenship in our students and help them learn to become good stewards of the earth and their own community. 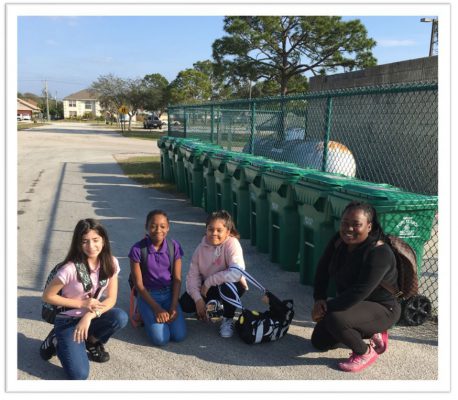 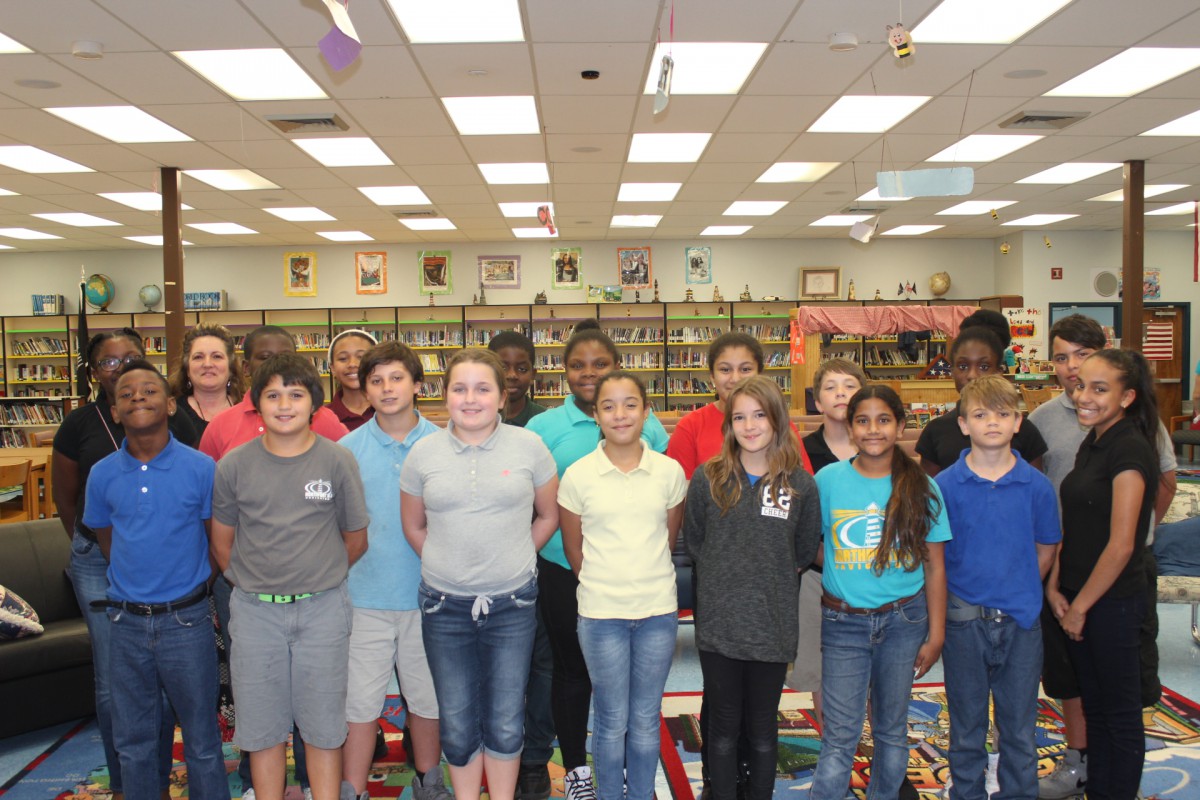 Students in Sherree Madorma’s 5th grade class not only celebrated Valentine’s Day, but also paid tribute to one of the finest American poets and a Black History icon, Langston Hughes. The program entitled, “We Love Langston Hughes!” was an animated group reading of the Hughes poem, “Harlem.” Students studied what Langston Hughes’ poetry meant to people in the 1950’s. The theme of the poem, students learned, was to always follow your dreams, to never give up, and to “Just Do It!” Students learned all about segregation and the sadness that people felt during that time in history. Students paid wonderful homage to one of the greatest African American poets of all time. 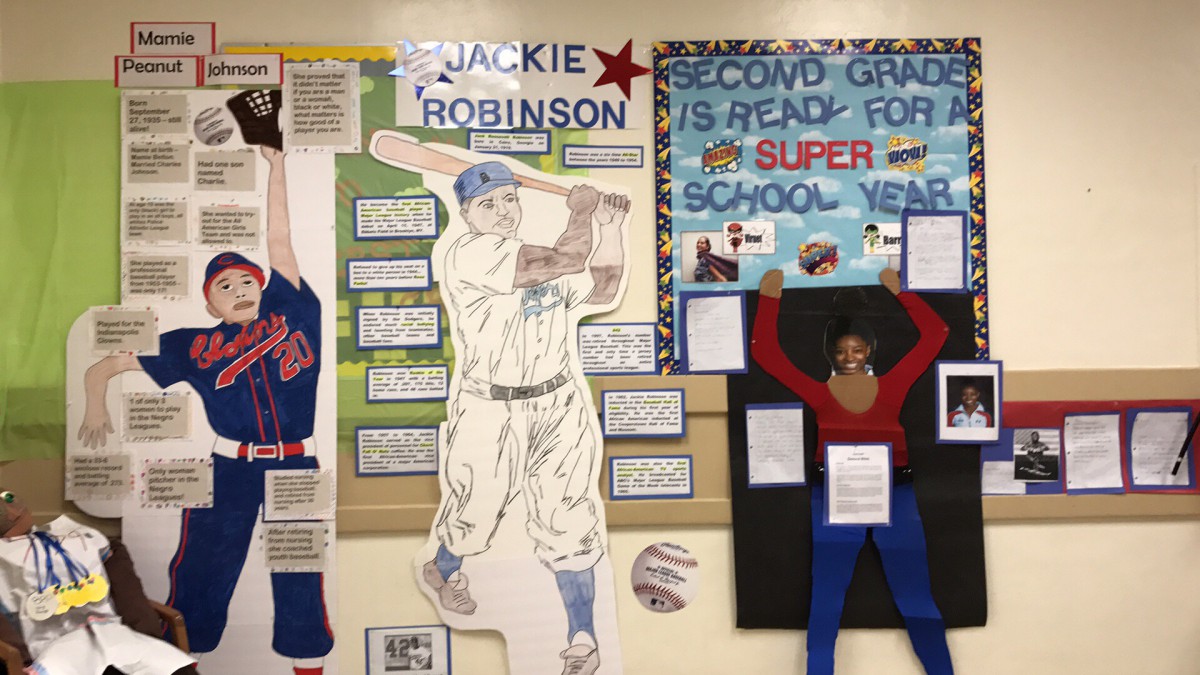 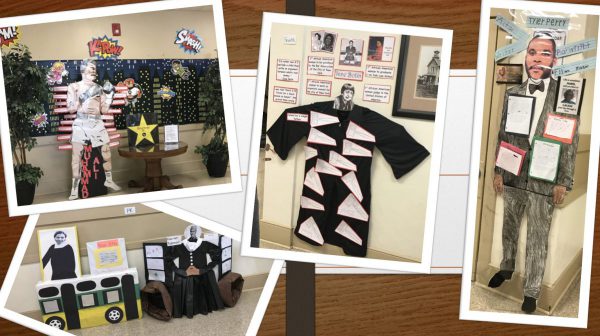 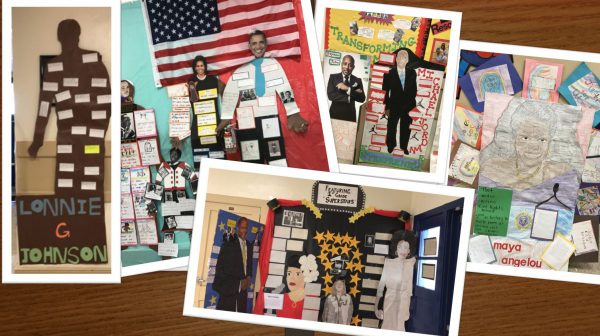 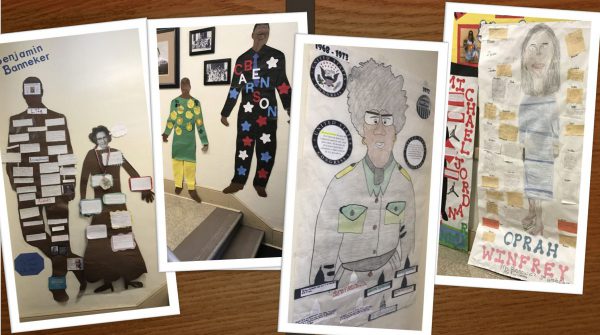 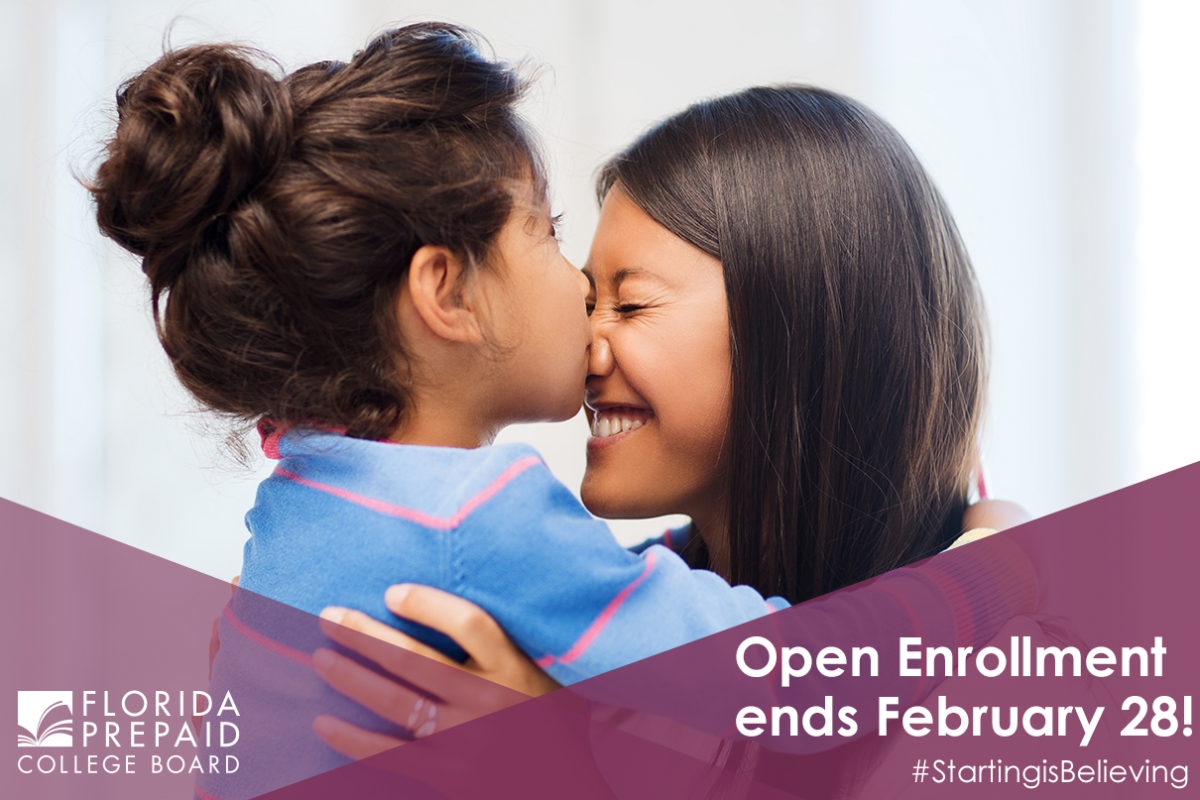 As part of our commitment to your child’s education, we want to share with you information about the Florida Prepaid College Board’s Open Enrollment Period, the annual time when families can open Prepaid Plans. The Open Enrollment period ends February 28, and we wanted to ensure your family was aware of the opportunity to start saving for your child’s future education. College might seem like a long way off, but starting to save now means your child’s tuition will be covered when they need it.

All Florida Prepaid College Plans are guaranteed by the State of Florida, and while the plans are designed to be used in state, if your child attends an out-of-state or private college, the plan will pay the same amount as it would pay at a public college or university in Florida.  The five Florida Prepaid Tuition Plans offer a variety of options starting at just $47 a month.  The younger your child, the more years you have to save, and the lower the monthly payments for a Florida Prepaid Plan.

It is never too early to begin investing in your child’s future.  Multiple studies have found that students with college savings are more likely to attend and finish college and that having a degree greatly improves lifetime earning potential. A Georgetown University study estimates that a student with a bachelor’s degree can earn $1.6 million more in their lifetime than a student with only a high school diploma.

We are also pleased to offer a promotional code, SUP1617, for a 50 percent discount off your application fee when you purchase a Florida Prepaid Tuition Plan before Open Enrollment ends February 28. As we prepare your child academically, you can begin preparing them financially. 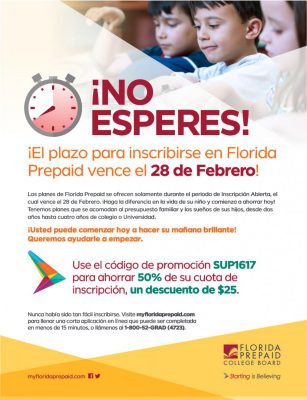 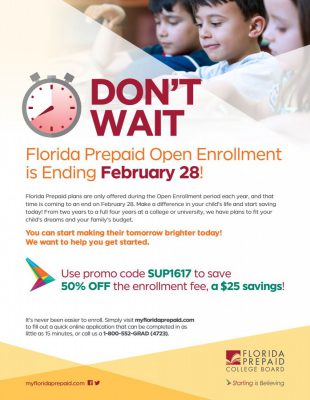 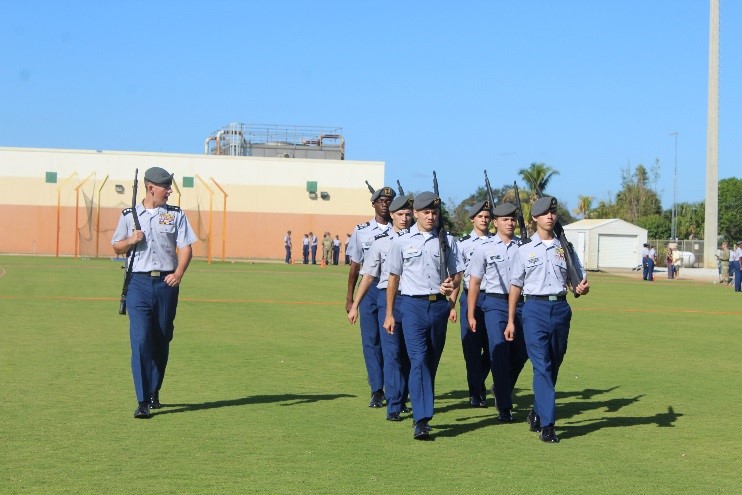 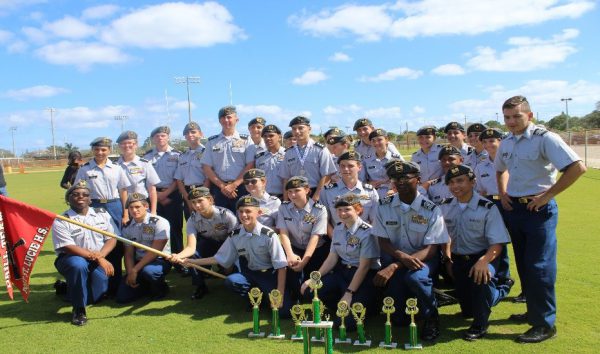 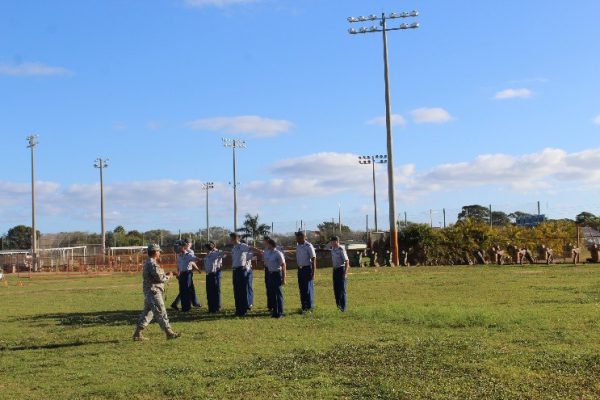 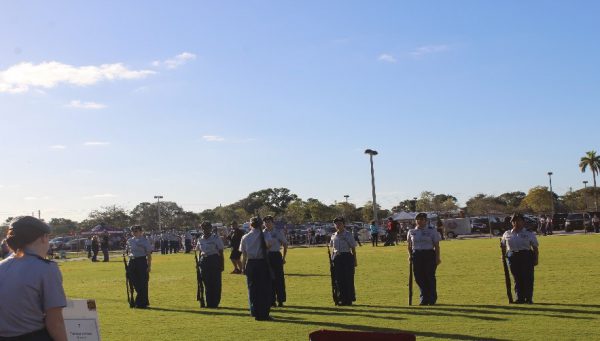 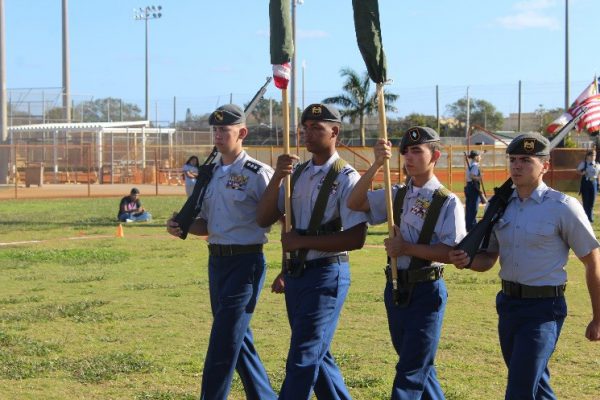