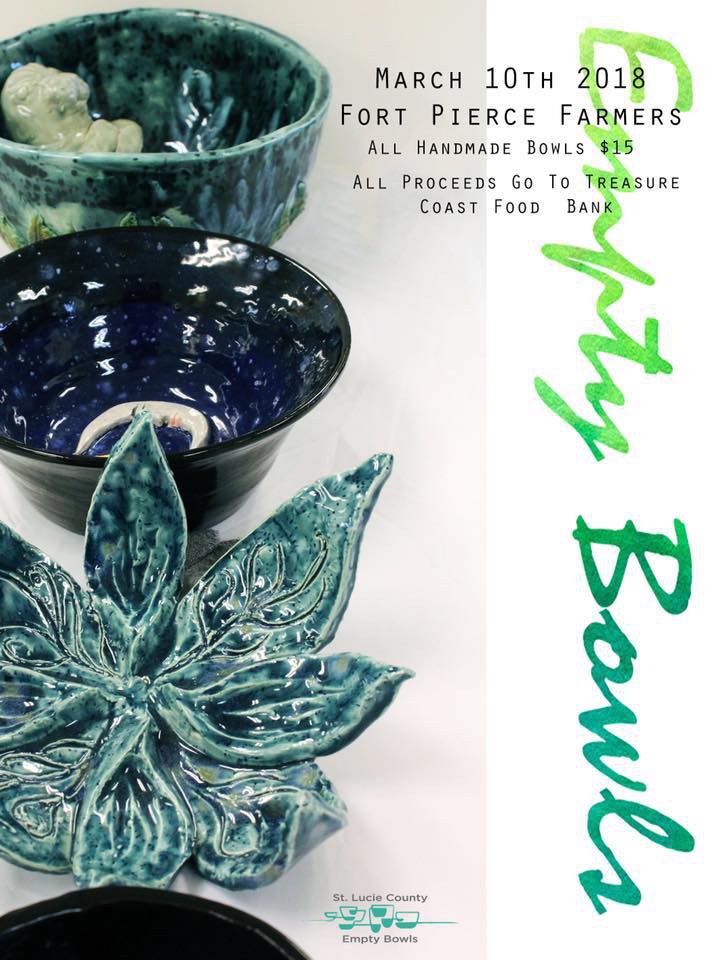 This marks the 11th year for the fundraiser benefiting Treasure Coast Food Bank.

Each year, hundreds of area school children create ceramic bowls by hand for the event. Filled with a serving of soup, they symbolize a meager meal and raise awareness and support for those struggling with hunger in the community.

For $20, patrons will receive a custom tote and the bowl of their choice filled with fresh, hot soup.

TO READ THE FULL ARTICLE IN TCPALM, CLICK HERE! 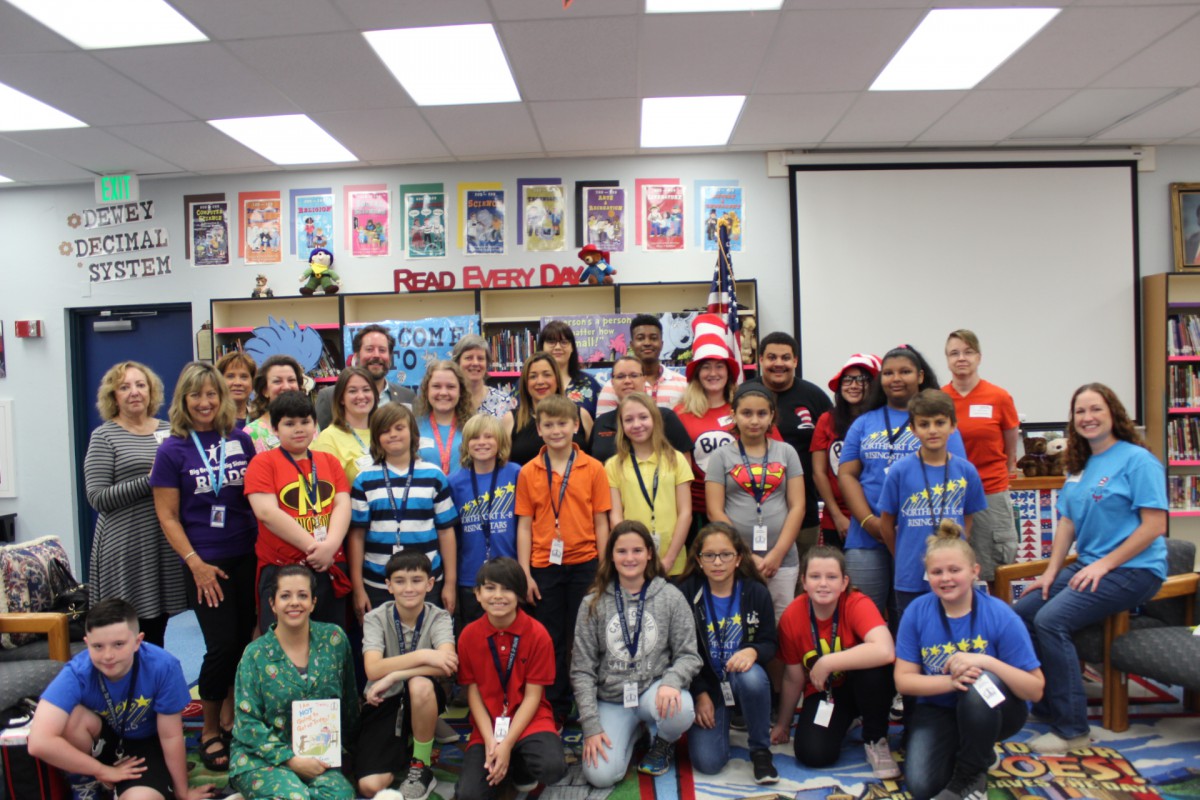 Today is the day!

Northport and BBBS partnered to make this year the best Dr. Seuss birthday party ever! Thanks to all of our guests who too visited Northport to read and enjoy time with the children. Thank you to Tiffany Tredor and her fifth grade students who served as ambassadors. They made sure every guest was securely in place. Northport extends a delightful thank you to Big Brothers Big Sisters. 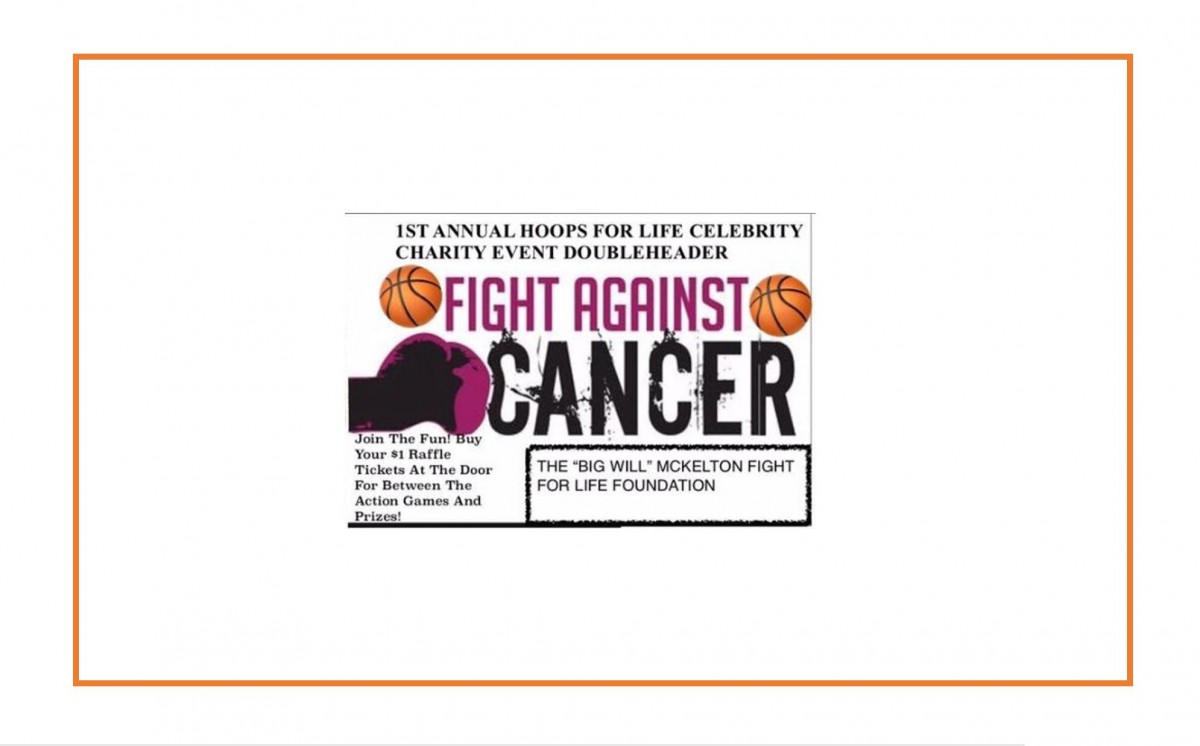 According to his wife, Dean Yolanda Parks, “Coach has been working day and night to bring together an All-Star basketball game between Team Gridiron and Team TKO that includes former St. Lucie County football players Yamon Figurs, Albert Wilson, and Jamar Chaney.” Yamon Figurs graduated from Westwood and played in the NFL with the Baltimore Ravens. Albert Wilson graduated from PSLH and currently plays for the Kansas City Chiefs, and Jamar Chaney, current coach at Centennial High School, played for the Philadelphia Eagles. Other players on Team Gridiron include Damien Berry and Khalil Mach, who has donated signed pictures and basketball shoes that will be included in a charity benefit.

There will be a special half-time performance by Kayylove & Schooly who will sing for guests during this spectacular event for cancer awareness. Allapattah Flats School Counselor Sheri Reichard and her family have been invited as special guests. All donations will continue to help raise cancer awareness as well as social awareness to spread love in our school and community.

Tickets can be purchased in advance at BIGWILLFIGHTFORLIFE.EVENTBRITE.COM for $10. Doors open at 12 pm. Tip-off is at 1 pm for the SPMS All Star Basketball Game. Immediately following the All Star Game, there will be a 2-Ball, Celebrity 3-point Contest and then the 5-on-5 Celebrity Basketball Game. 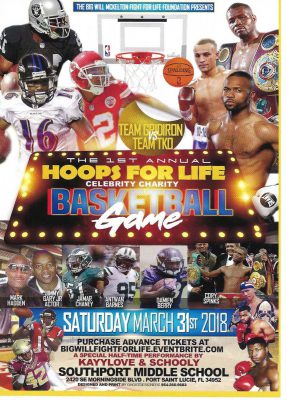 In Mrs. C. Bonilla’s PreKindergarten class at Mariposa Elementary, the students discussed many different kinds of paper. This included where paper comes from and what different things we can create with it. The students practiced writing, drawing, cutting, and gluing the paper.

Madison Barr wrote, ” Paper comes from trees.” She drew trees to illustrate her sentence. She practiced copying, starting with a capital letter, and left appropriate spaces between the words.

Jackson Anderson is standing in a circle with his classmates holding the paper chains they created. He said the paper chain looked like a friendship chain. The students enjoyed learning about paper and the uses of it that day. 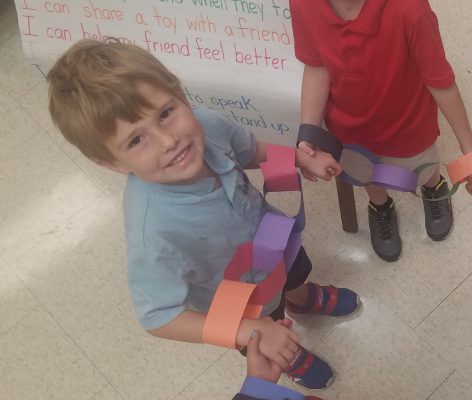 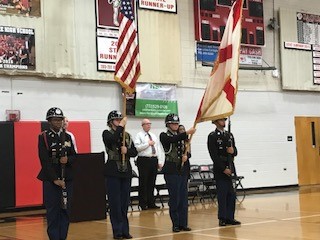 On March 1, 2018, the Jaguar Battalion participated in the Freshman Open House at Port St. Lucie High School. The Battalion hosted a color guard composed of four cadets: c/1SG Kalinowski, c/CPT Harris, c/MAJ May, and c/CPL Garcia. Furthermore, the Battalion was able to recruit a multitude of promising new cadets for next school year. 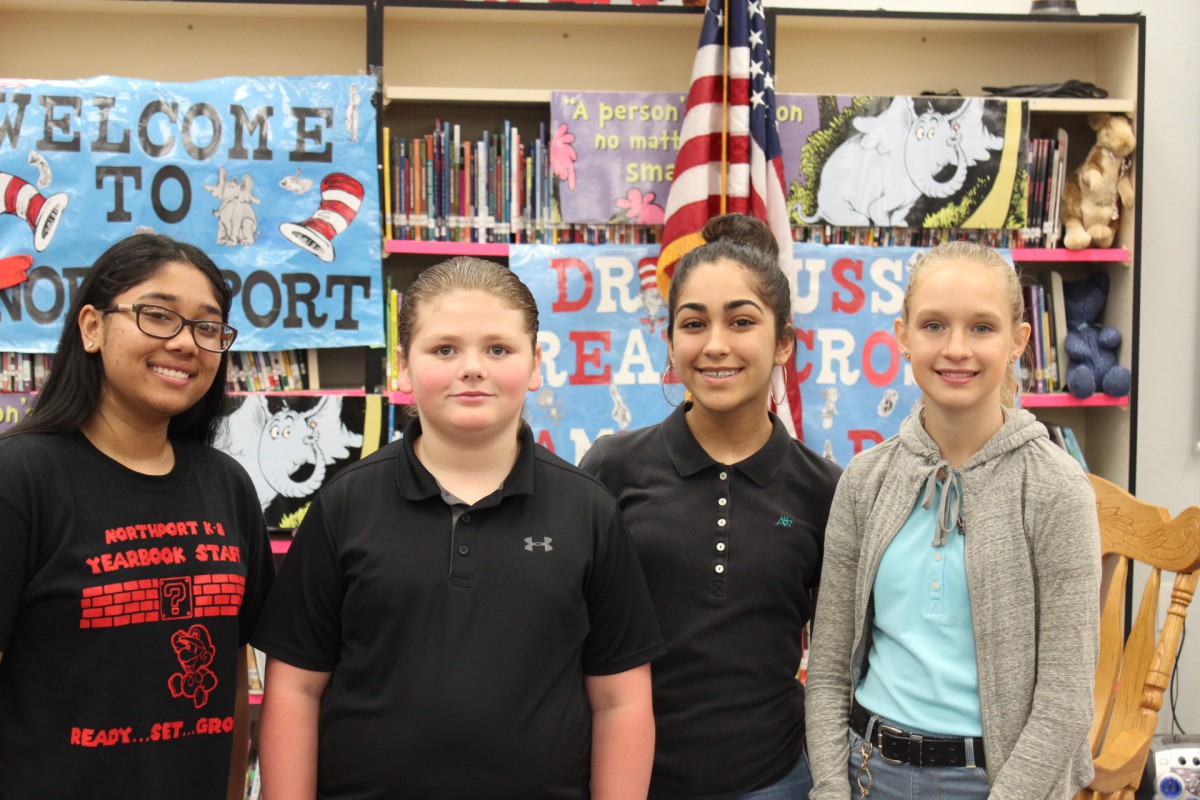 On behalf of Northport K8, We would like to congratulate the following students for their placement at the St. Lucie County History Fair competition.
Jennifer Lugo-Rodriguez and Chastine Maharaj received 3rd place for Junior Group website.
Rebebak Papsidero and Lily Swantic received 2nd place for Junior Group Exhibit.
Arthur Sanders received 1st place for Junior Individual Documentary and was awarded a new laptop from Walmart Distribution Center for having an outstanding entry in the technology category.

Rebekah, Lily, and Arthur will advance to the National History Day competition that will be held at Florida State University in May. Lily Swantic was absent for the picture.

This is an amazing feat and we are proud to make this announcement! Good Job Students!