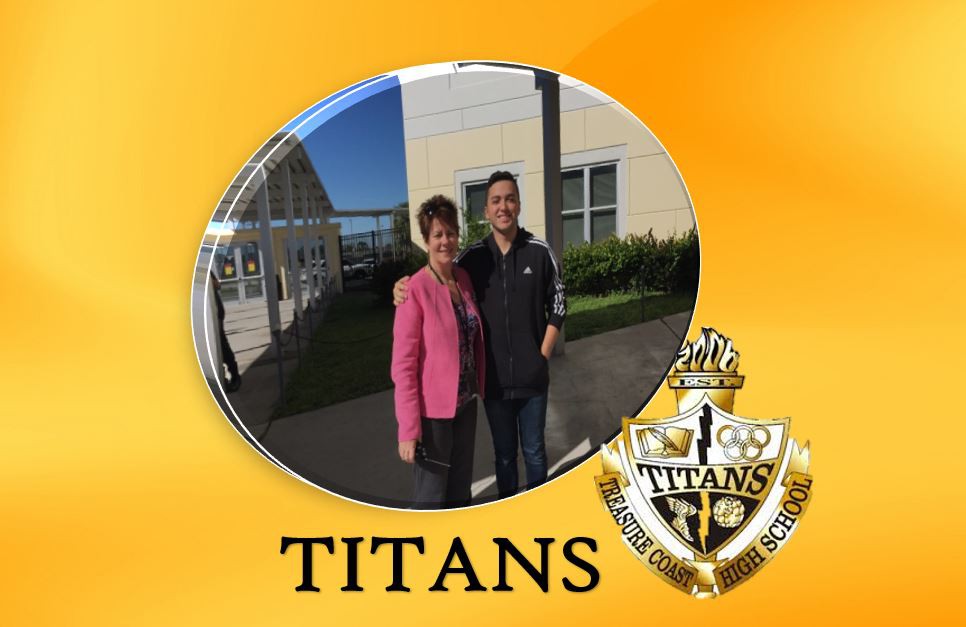 Congratulations to Treasure Coast High School Senior Gustavo Delgado on his early admission to the University of Chicago.  In addition to gaining early admission to the prestigious university, he was also awarded a full four-year scholarship covering tuition, room and board and other expenses.  University of Chicago is ranked number three in National Universities by US News and World Report in 2018.

Gustavo moved to Port Saint Lucie in 2016 and quickly established himself as a leader academically.  He was awarded the AICE diploma with distinction at the end of his junior year.  The AICE Diploma is a distinguished award requiring passing scores on seven college level exams.  Gustavo is active in both National Honor Society organizations and the Spanish Honor Society.  He plans to study neuroscience at the University of Chicago.