Lincoln Park Academy’s Mali Kaminaga, Carlos Arce, and Geoffrey Zheng competed as members of the St. Lucie County Academic Team at the Florida Commissioner’s Academic Challenge in Orlando April 21-24. The county team placed 5th overall in their division. In addition, Geoffrey Zheng  was named to Team Florida for being one of the six highest individual scorers in the competition. As a part of being named to Team Florida, Geoffrey also received a scholarship for $1,000. 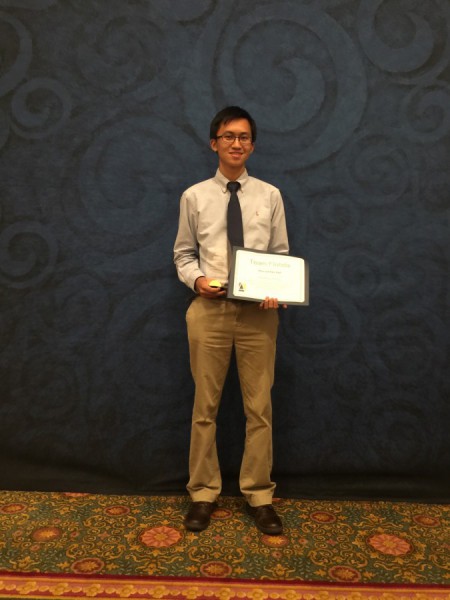