In March, the Lincoln Park Academy Choral Department participated in the Worldstrides OnStage Orlando National Choral Festival. Choirs participating in this festival were from Florida, Tennessee, Virginia, Alabama, and Maryland. Although Lincoln Park was one of the smallest choral programs in attendance, they were very competitive and came away from the festival with an unprecedented nine awards including the coveted “Sweepstakes” award which was awarded to the most outstanding choral program. Other awards presented to LPA were as follows: 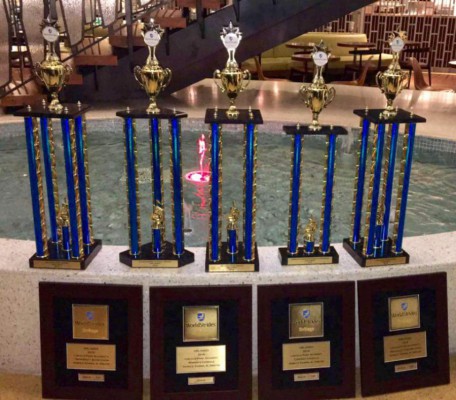 Lincoln Park Academy Chorus has been invited to perform at the Festival of Gold in the prestigious Carnegie Hall in New York City next year.

Lastly, the Most Outstanding Chorus Award was presented to the LPA Rhapsody Show Choir who had the highest performance score of the festival.