Raul Pozniak, Ricardo Ramirez, Autumn Thomas, and Gabriel Vandermude. Of the three top spots, both projects placed in the top three to advance to the state competition. Congratulations on your success! 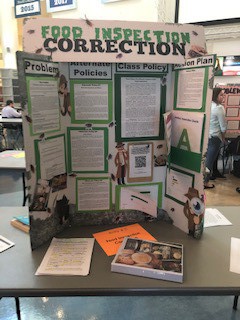 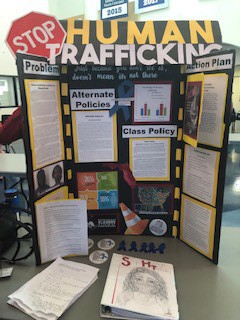