During the weekend of March 23-26, the LPA Chorus participated in the WorldStrides OnStage Washington D. C. National Choral Festival. The results are as follows:

All three choirs received an invitation to participate in the National Festival of Gold or Carnegie Hall Honors Festival. 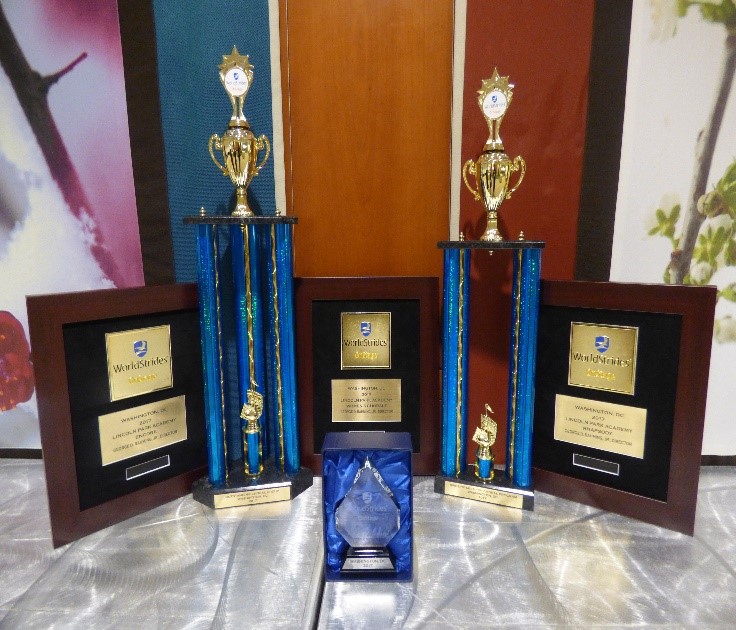