Creative Arts Academy of St. Lucie proudly showcased their talented students during the debut of Arts Week. Fine arts teachers collaborated to create and put on nightly performances. “Scenes and Sounds,” was the premiere of this year’s inaugural annual student film festival presented by The Media Arts Department which included transcendent music from The CAST Band.

The Dance Department dazzled the stage with a showcase of various dance styles and techniques. The Elementary Music & Drama Department presented a lyrical and theatrical evening filled with tales from the animal kingdom and Florida history.

Kona Ice and Chick Cuisine food trucks offered delicious delights for friends, families and students and donated back to CAST. As families enjoyed their treats, they could admire and partake in riveting interactive art exhibits by The Visual Arts Department.

CAST’s Arts Week was truly a success due to the collaborative efforts across our campus and within our community. 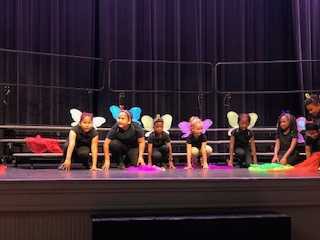 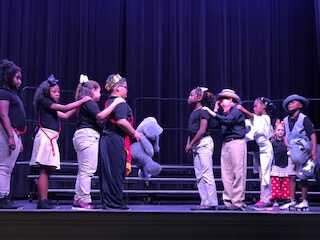