Students began the day all together in the gym giving positive affirmations to each other in an unusual twist of musical chairs. They were next split into small groups with adult team leaders and sent out to participate in various team building activities throughout the day.

They played games and had small group discussions where they learned about each others likes and dislikes. They wrote motivational letters to their future selves, which will be returned to each one later on in the year to see their progress. Some students were emotional as they read their Palanca letters, which are letters of encouragement, from teachers, staff, and family members.

At the end of the day everyone came back together to watch each group perform a skit to show the effects of bullying. All students participated and each group put on a great performance.

Those students with permission to stay after school enjoyed a pizza dinner and then went for a “walk a day in a life of a middle school student” blindfolded with an adult around campus and finally were welcomed into the media center to enjoy conversation together. The Retreat was a wonderful opportunity for all students and facilitators to build long lasting relationships with each other. 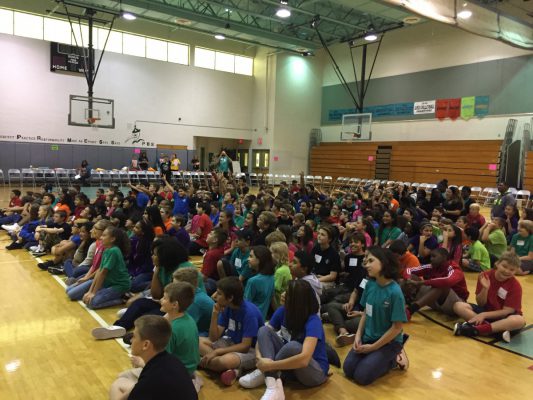 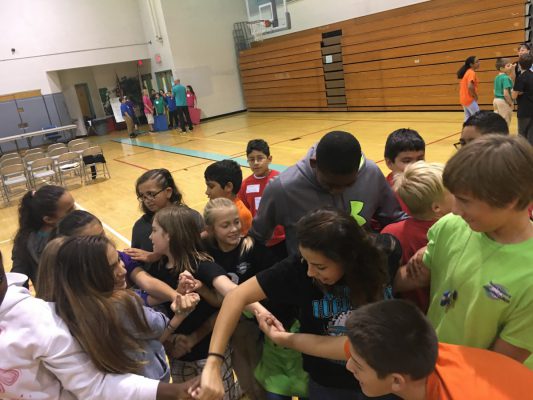