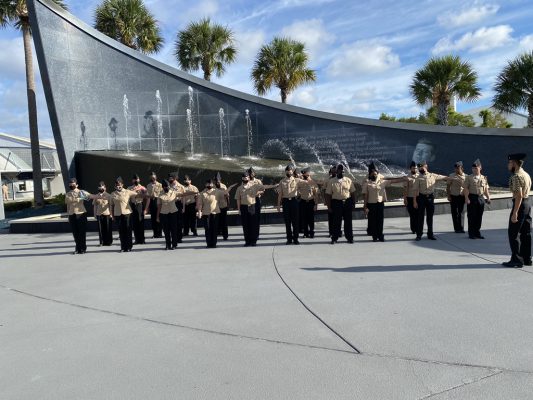 The unit had an outstanding time learning the history of the “space race” by starting their field trip at the Heroes & Legends building featuring the U.S. Astronaut Hall of Fame.

The Tour continued to the Apollo/Saturn V Center where they learned about the challenges associated with landing the first man on the moon. 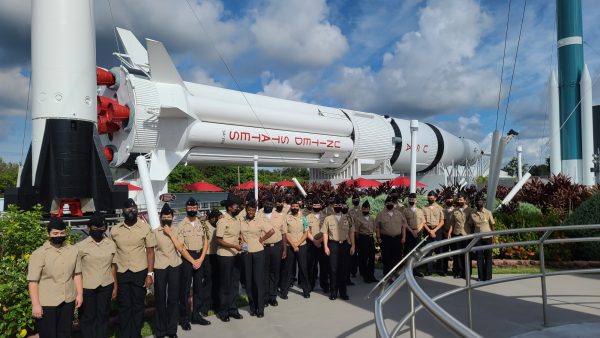 They concluded their field trip at the Journey to Mars exhibit, where they learned NASA’s challenges in developing human colonies not only on closest celestial neighbor, the moon but on the planet Mars as well.