Mr. Gent captured the attention of the students as he told them how he chose to never give up on his dream of becoming a superintendent of schools. Mr. Ashley inspired the students by sharing some of his personal challenges and expressed to the them that if you want something bad enough, you will work hard to get it. Mr. Ashley will be attending Warner University in the fall on a full ride scholarship. 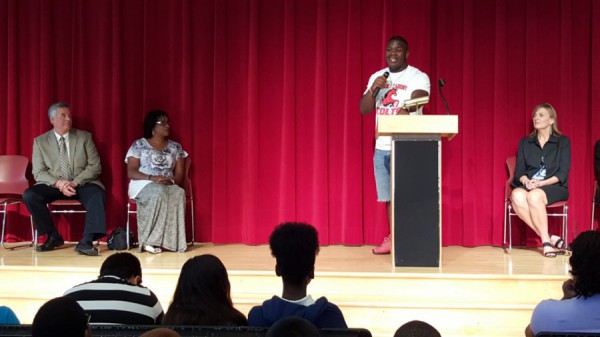 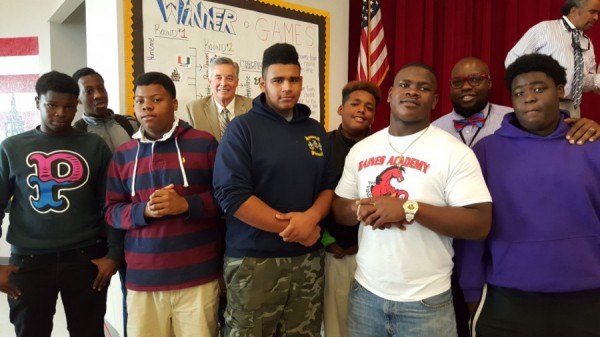