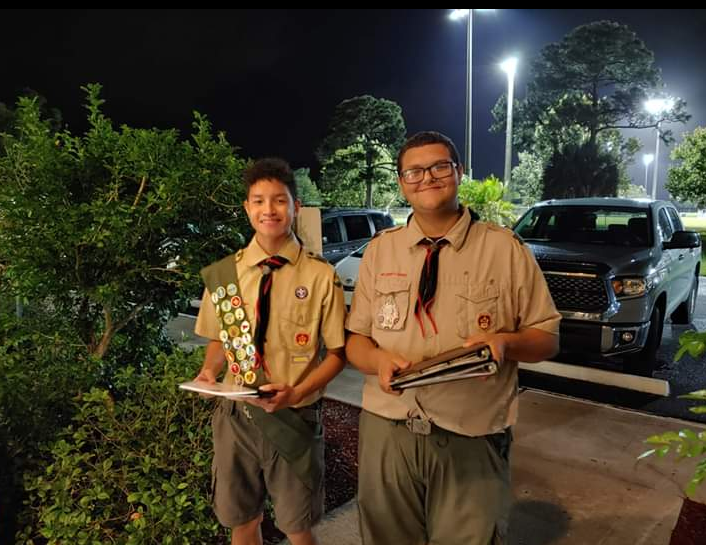 PSLHS’s Battalion Honor Guard Sergeant Major Locklar was recently promoted to an Eagle Scout with his Boy Scout Troop 499. Becoming an Eagle Scout is a major accomplishment that is recognized by the military.  Joseph can enter any branch of the military he desires as an Private First Class, which is two ranks higher then everyone else. He is actively involved with JROTC, Scouts of America, and his local church/ youth group. His ceremony will be held this November. During his time in the program he went on many camping trips and completed many requirements on his pathway to becoming an Eagle Scout. 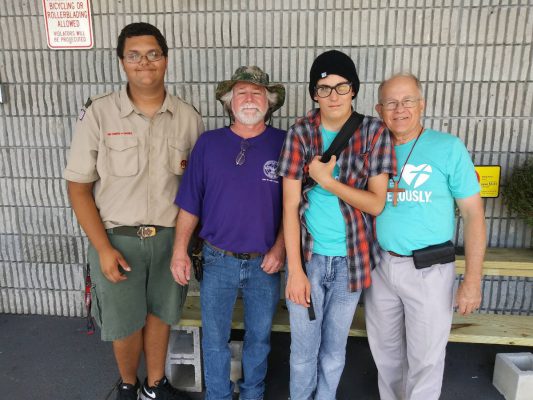