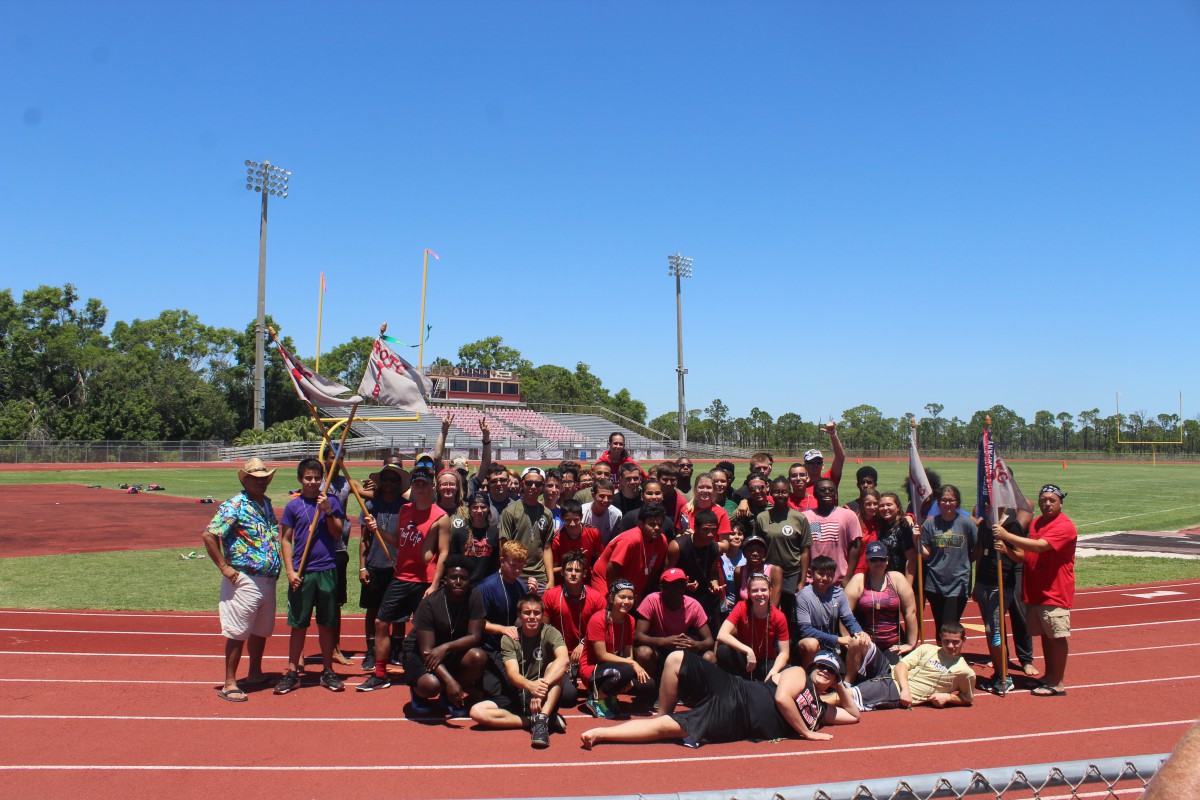 Port St. Lucie High School Jaguar Battalion conducted their own field day on May 6, 2017. The JROTC unit uses field day as a way to reward the cadets for their hard work and achievements, as well as, to use the teamwork and leadership skills they learned in the program. Activities consist of ultimate Jag – a form of no tackle football, soccer, kickball, dodge ball, Tug O’ War and pedal car races. The pedal car race was our new event this year. It was introduced and supplied by the Florida National Guard. Each of the companies competed against each other and the overall winner was Alpha company.

After the events, our supportive booster club parents prepared the cadets a barbecue. When the fun day was coming to an end, the senior cadets received their JROTC cords, coins, and gave their inspiring speeches to the upper and under classmen cadets. Cadet Lieutenant Colonel Travis Cetin finished the event by informing the cadets of their new duties, positions, and responsibilities for the upcoming year. We look forward to the success that await us in the next year.