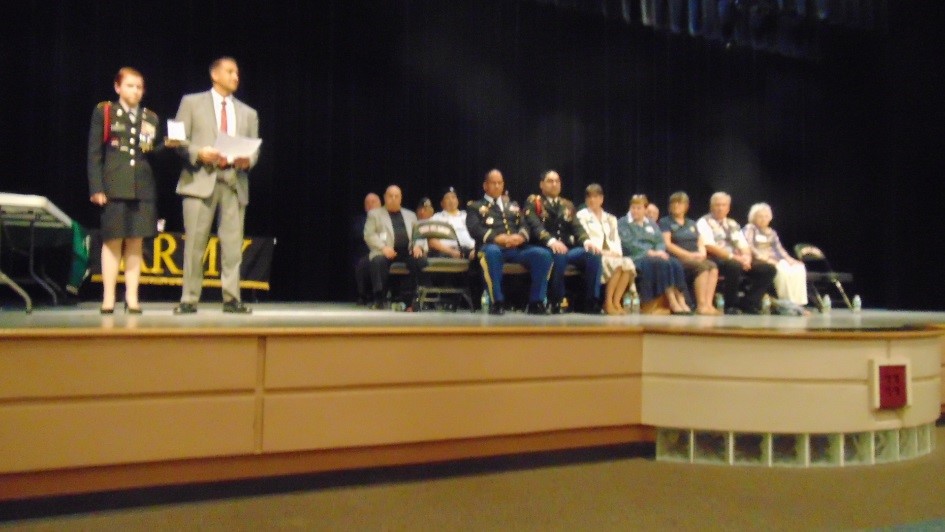 The Port Saint Lucie High School Jaguar Battalion held its 20th Annual Army JROTC Awards Ceremony. This ceremony awards cadets for their outstanding excellence both inside and outside of the program. This ceremony could not be possible without the support of local civic organizations like the American Legion Post 318, the Daughters of the American Revolution, and our special guest Hugo Gonzalez, a Wounded Warrior who has served our country with honor.

The ceremony provided the opportunity to congratulate the cadets for their unrelenting service and loyalty to the Battalion, School, and Community; their professional appearance and character; their ability as leaders and knowledge of the JROTC values, program, and curriculum.

The Jaguars give a special thanks to all the organizations that participated and supported the ceremony.