Skip to content
National Bullying Prevention Month is a nationwide campaign and is held during the month of October. This campaign unites communities around the world to educate and raise awareness of bullying prevention. Over the years it has grown from an initial week-long event to a worldwide effort with thousands of individuals participating in multiple activities throughout the month.
During the month of October, hundreds of schools, major corporations, and many celebrities have joined the movement to STOMP out BULLYING.  St. Lucie Public Schools takes bullying very seriously and we  join this movement in October and continue to take a stand everyday to STOMP out BULLYING! 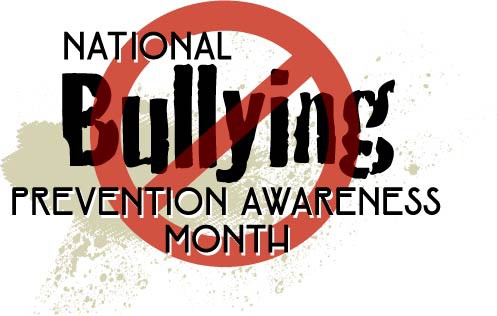