The Jaguars did an outstanding job and will be training hard for the Florida State Drill Competition in Lakeland, FL on April 1st. 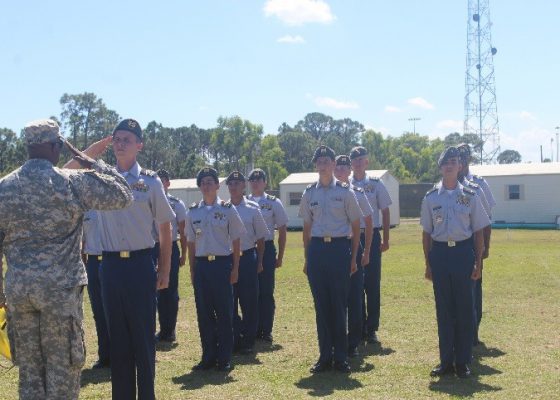