The term Hispanic or Latino, refers to Puerto Rican, South or Central American, or other Spanish culture or origin regardless of race. On the 2010 Census form, people of Spanish, Hispanic and/or Latino origin could identify themselves as Mexican, Mexican American, Chicano, Puerto Rican, Cuban, or “another Hispanic, Latino, or Spanish origin.”

Today, 55 million people or 17% of the American population are of Hispanic or Latino origin. This represents a significant increase from 2000, which registered the Hispanic population at 35.3 million or 13% of the total U.S. population.

Share in this special annual tribute by learning and celebrating the generations of Hispanic and Latino Americans who have positively influenced and enriched our nation and society. 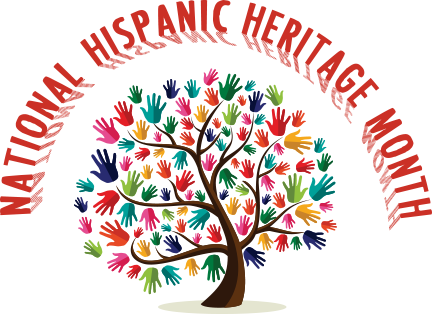