Teams from across Florida gather for this state-wide tournament in which challenging questions are posed to players in the areas of language arts, mathematics, science, social studies, the fine arts, world languages (French and Spanish) physical education, health, and technology. As with the local competition, players are competing for their team’s top score as well as their individual score which could land them on Florida’s team for the national competition. 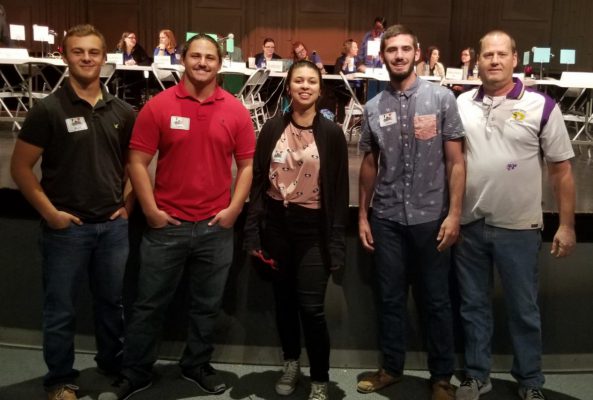 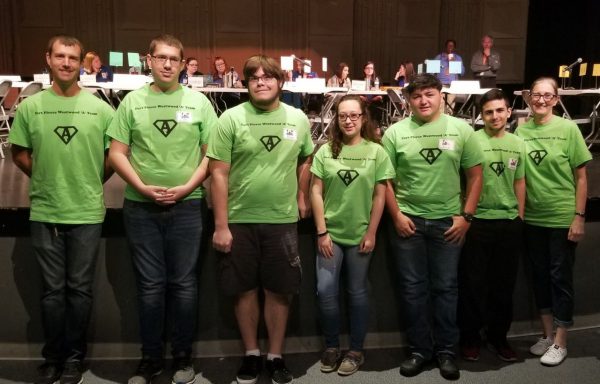 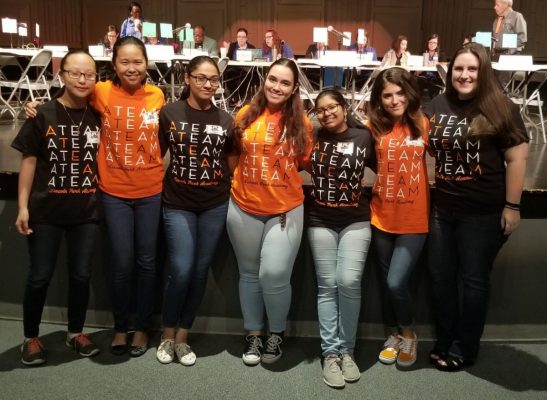 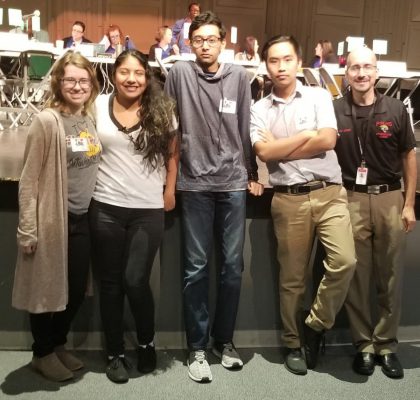 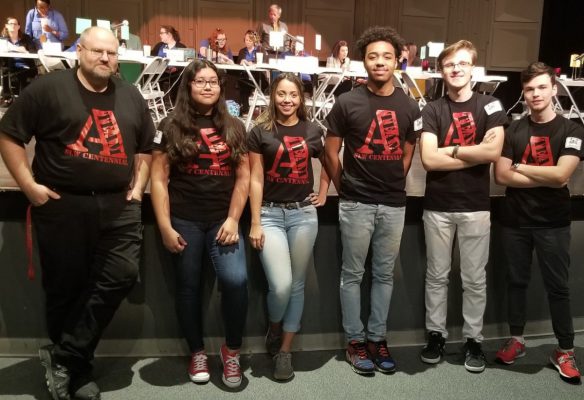 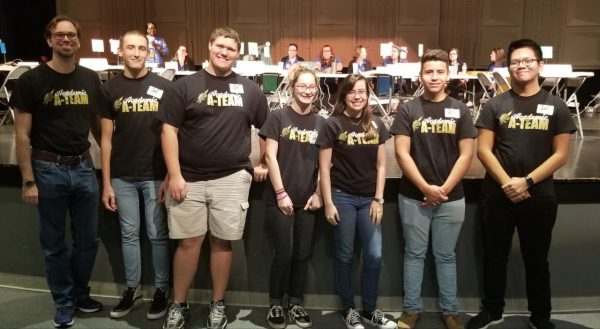