“Beat It” by Michael Jackson, “Zombie” by the Cranberries, and “Stand By Me” by Ben E. King were just some of the rock classics Mr. Guess’ CAST Rock Band performed at their rock concert! There were also several keyboard ensembles and solos! We are blinded by all the talent at CAST! 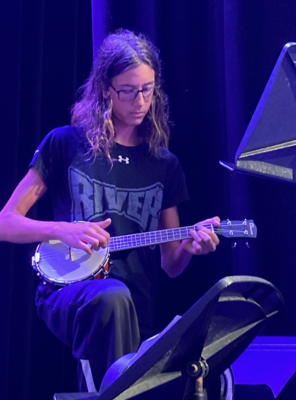 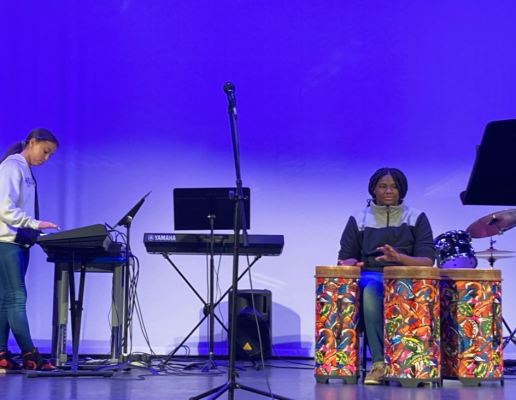