Do you have a keen sense of philosophy and humanities, knowledge of advanced mathematics and scientific theory, and a broad background in literature? If so, you may stand a chance against this year’s Academic Challenge Team.  On Saturday, January 28, local high school teams competed for the overall St. Lucie Public Schools (SLPS) championship and placement on the six-member team moving to the State-level Commissioner’s Academic Challenge in April.

Superintendent E. Wayne Gent expressed his appreciation for the dedication to excellence modeled by SLPS’s academic team.  “Team members are to be commended for their academic skills and spirit of collaboration.” 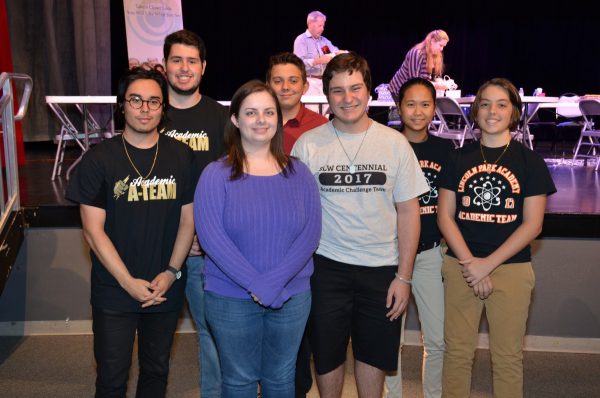 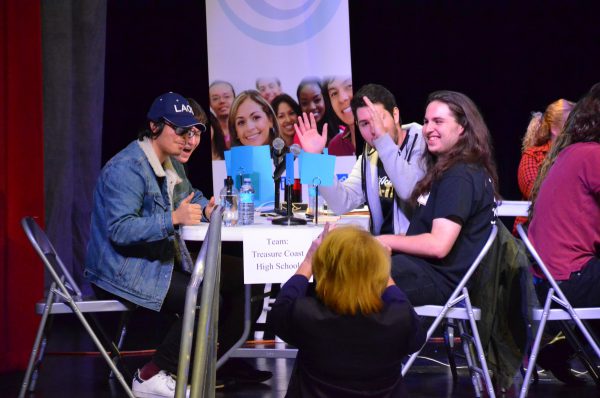 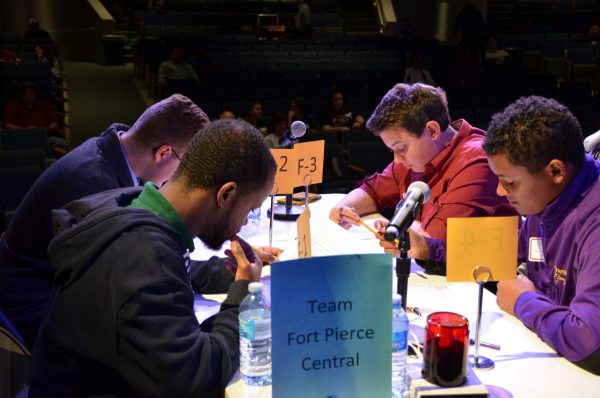 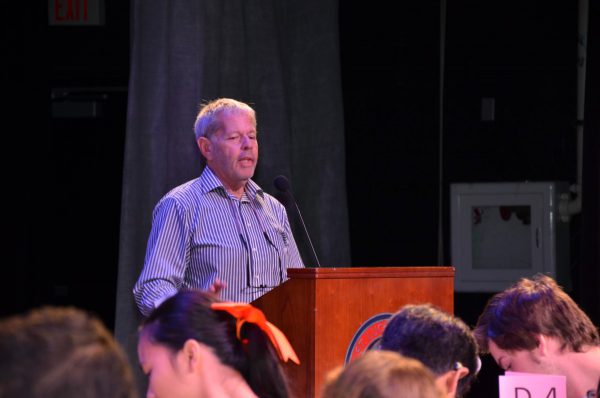 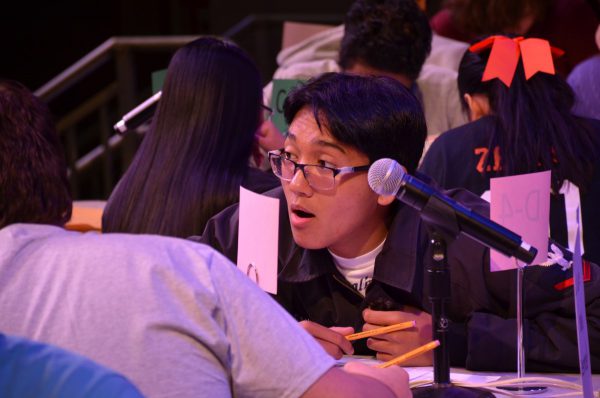 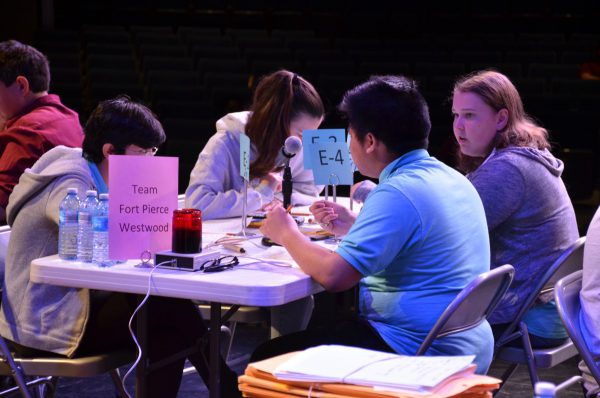 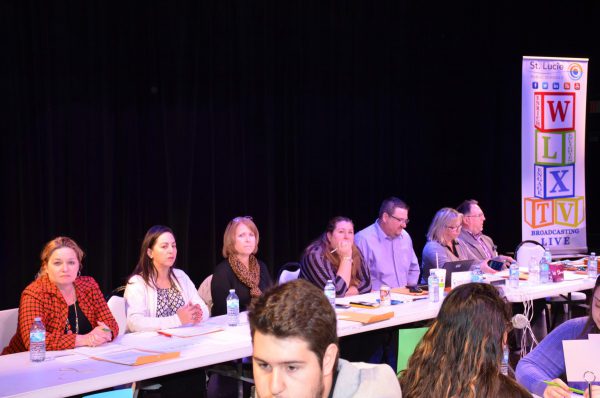 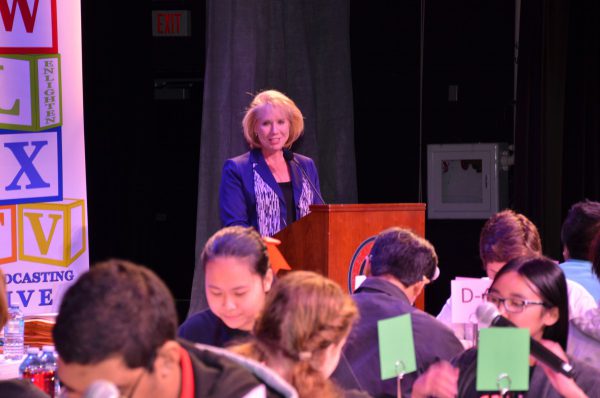 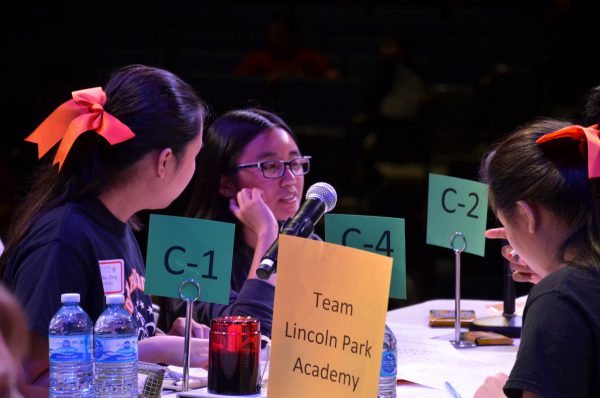