The mission of the US Presidential Scholars Nomination program, established in 1964, is to recognize and honor superior high school seniors in one of two categories: 1) Academic 2) Career and Technical Education (CTE). Nominees must have consistently maintained excellence in each component.

Christian Baca is representing SLPS for the academic component. As a senior at Treasure Coast High School, his GPA is currently 6.17. He is the Founder and Chair of the St. Lucie Youth Advisory Council, President of the National Honor Society, VP of Student Government, and has earned several awards throughout his high school life. He interns at a law firm, volunteers heavily in our community, and is interested in studying Educational Policy and Immigration Law in college.

Lorika Chery is representing SLPS for the CTE component. Through her participation in the Embry Riddle Gaetz Aerospace Institute via Ft. Pierce Central High School, she has studied the fields of Space Flight, Aeronautical Sciences, and Unmanned Aircraft Systems (UAS Drones). Through her studies, Lorika has learned control systems and operations behind the UAS systems which include FAA regulations and operating procedures. As President of the Ft. Pierce Central Aerospace club, she is working toward earning a grant (with her team) to begin creating a 3-D printed claw to lift payloads. She is projected to earn her Associate of Arts degree and graduate Magna Cum Laude in the spring.

Congratulations to both students! 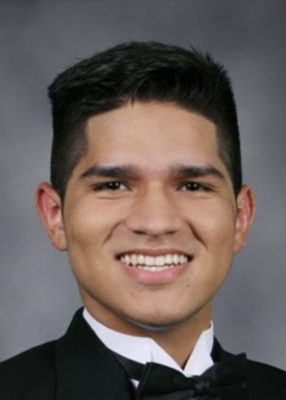 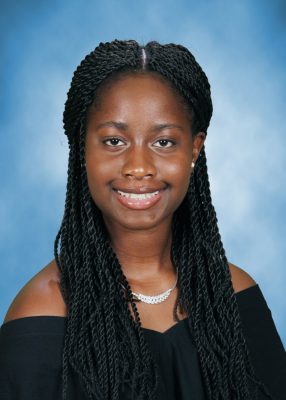