Lincoln Park Academy’s 3-dimmensional art classes worked collaboratively to create a red, white, and blue Floridian inspired booth. The students each formed an individual red, white, or blue flower to contribute to a large hanging garden mural. The main focal point of the booth was a large eagle relief that read, “Art can change people and people change the world.”

Lincoln Park Academy would like to thank the Fort Pierce Sunrise Kiwanis Club, the St. Lucie County Supervisor of Elections, and our wonderful surrounding community who supported our fair booth. Ms. Duran and her 3D classes plan to use a portion of the reward to fund a community service project in the future. 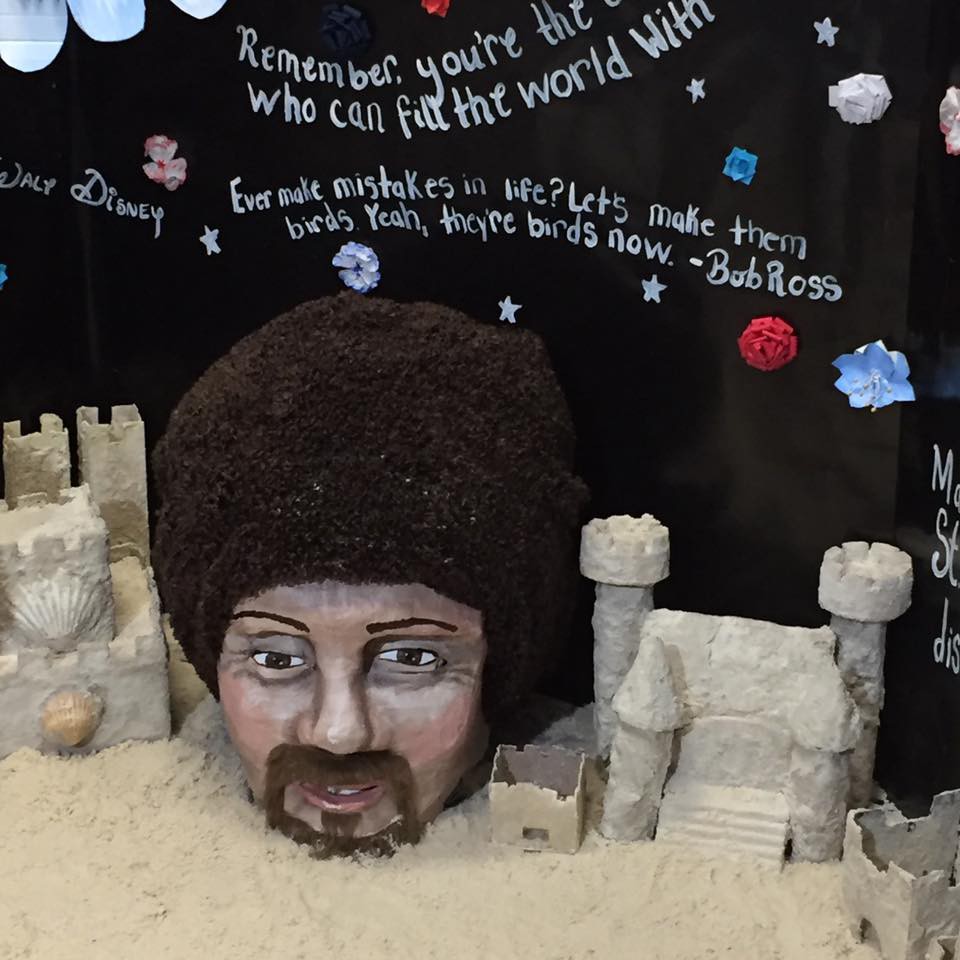 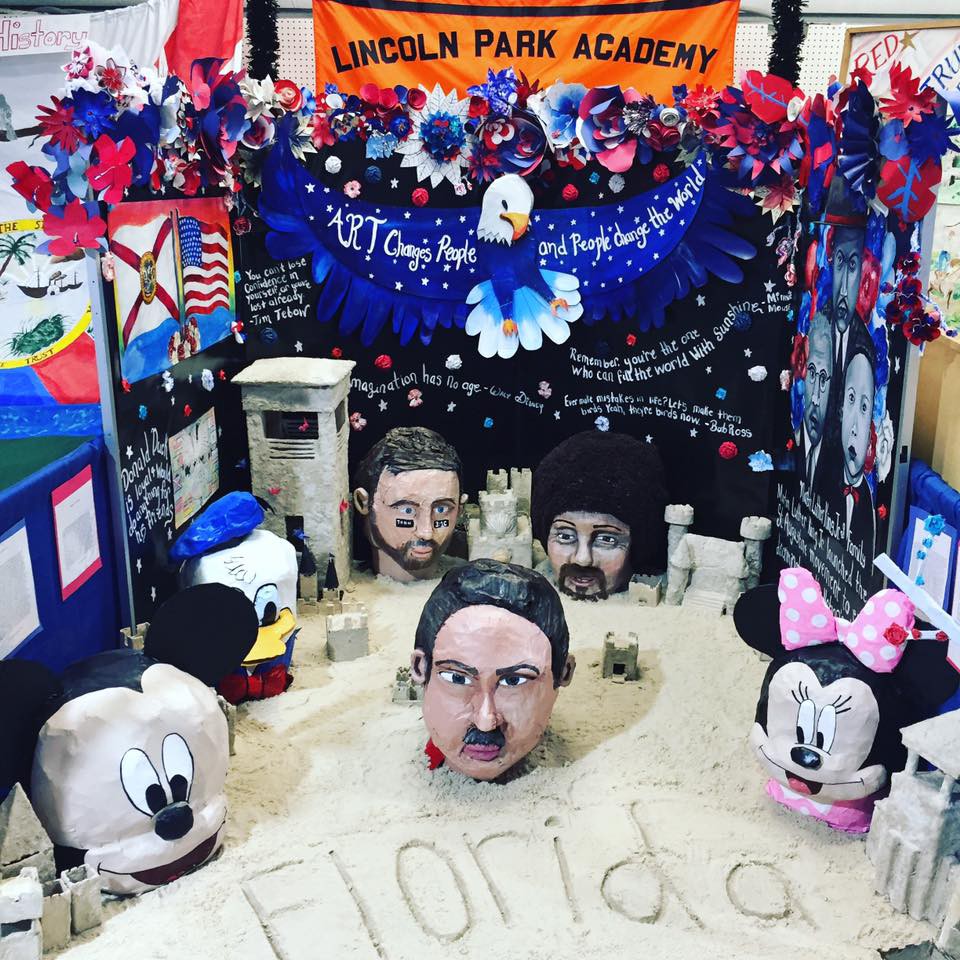