Lincoln Park Academy senior, Haniya Shareef has been named one of the top 40 a finalists in the Regeneron Science Talent Search, the nation’s oldest and most prestigious science and math competition for high school seniors. As a top 40 finalist,

Haniya will receive at least $25,000 in awards. She was selected from a pool of highly qualified entrants based on her project’s scientific rigor and her potential to become world-changing scientific leaders.

Haniya will also travel to Washington, D.C., from March 8-14 to undergo a rigorous judging process to determine the top 10 winners. If chosen as one of the Top 10 winners, she will also have the opportunity to meet with members of Congress and share her project with the public at the National Museum of Women in the Arts on March 11. While in D.C., this year’s finalists will compete for more than $1.8 million in top awards. The top 10 awards range from $40,000 to $250,000 for the first-place winner. Winners will be announced at a formal awards gala at the National Building Museum on March 13.

The Regeneron Science Talent Search, a program of Society for Science & the Public since 1942, focuses on identifying the next generation of scientists and engineers who will provide critical leadership in solving some of the world’s most pressing challenges while shaping the future of research and development for our nation and the world. 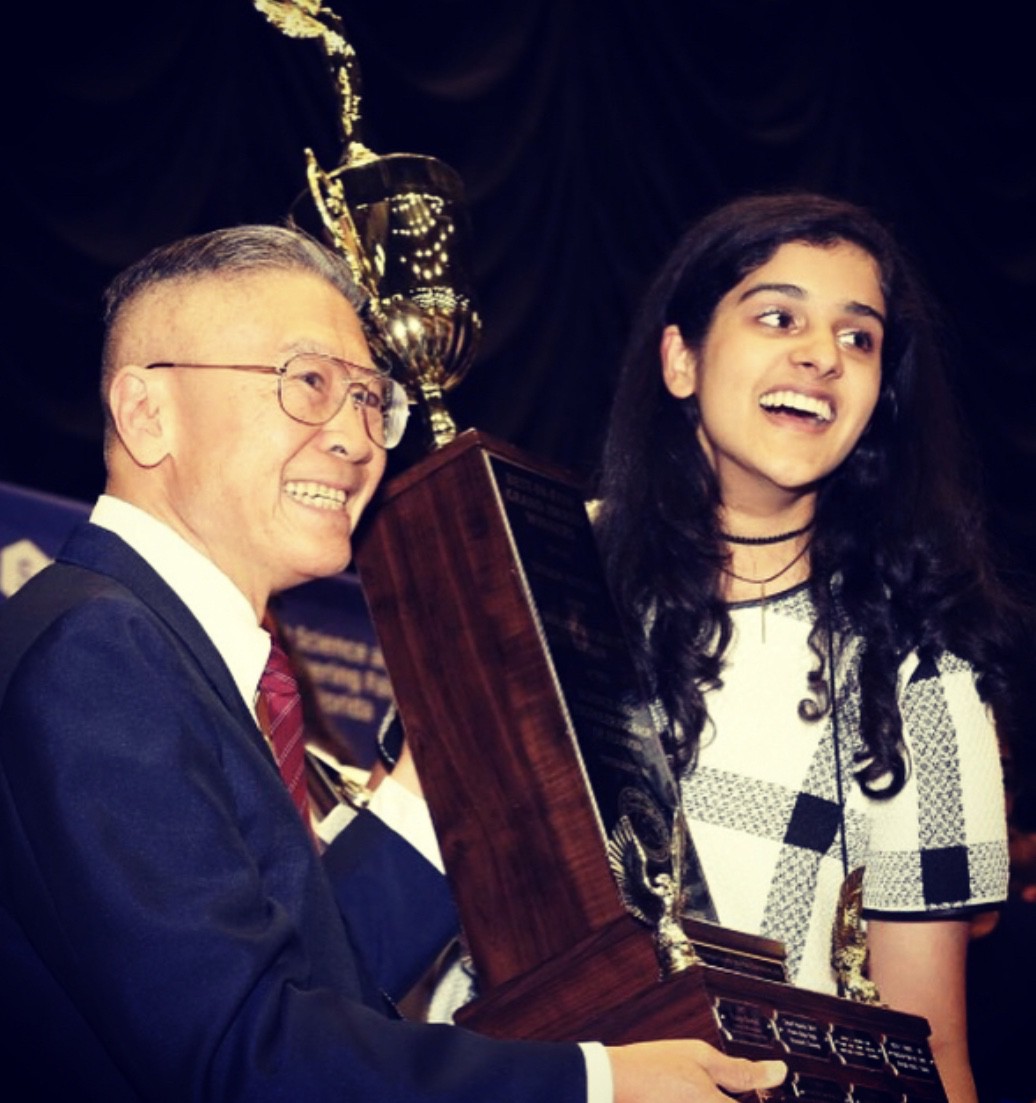 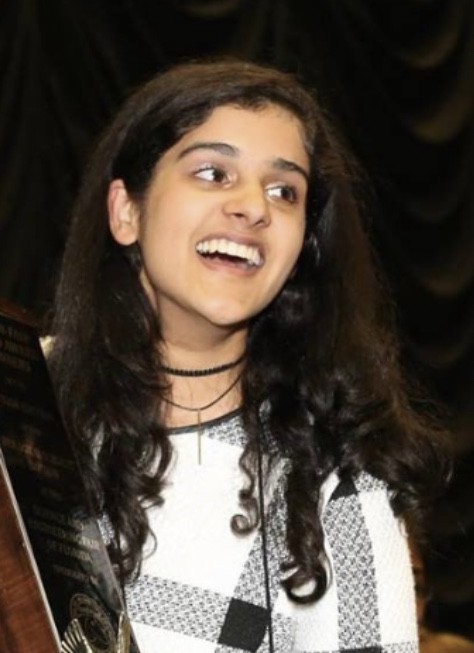