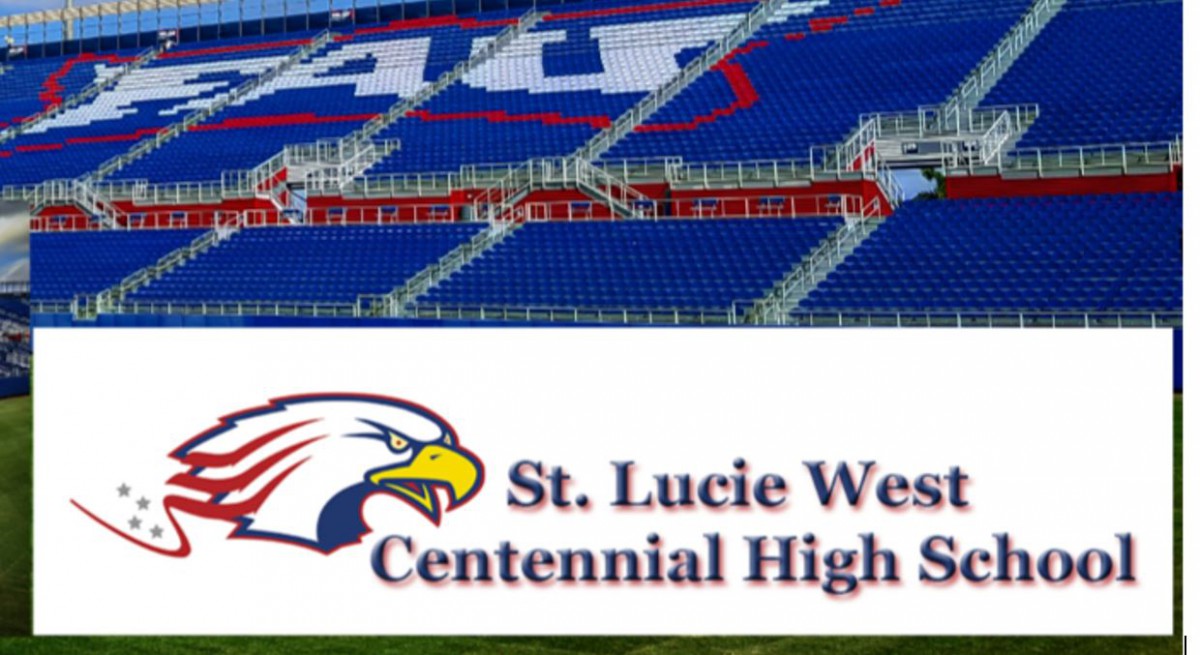 On February 2, 2017, over one hundred 9th graders from St. Lucie West Centennial High School’s (SLWCHS) Freshman Academy visited the main campus of Florida Atlantic University in Boca Raton, Florida. Students visited multiple class buildings, toured the football stadium, fitness center, student union, and many other facilities associated with academia and student life, and had question-and-answer sessions with helpful FAU staff. The trip was an overwhelming success, and the kids thoroughly enjoyed the time they spent on campus.

Students often struggle to maintain motivation during high school, and it is the strong belief of the SLWCHS administrative team that exposing students to the joys of college life early in their secondary-school education will help them remain focused during times of academic hardship. Indeed, many kids came away from the trip declaring that they had never known how appealing attending a major university could be, and numerous kids put FAU at the top of the list of schools to which they will eventually apply.

This is the second campus visit for the SLWCHS Freshman Academy this year. In the fall, students visited Florida International University’s main campus in Miami with similar results. During that trip, by sheer coincidence, President Barack Obama was speaking at FIU, and while the students were unable to actually see the president himself, the sense of occasion that surrounded his visit helped reinforce the message that opportunity, success and happiness are best accessed through higher education.

Saint Lucie West Centennial High School’s next Freshman Academy college visit will be to the University of Central Florida in March of this year. 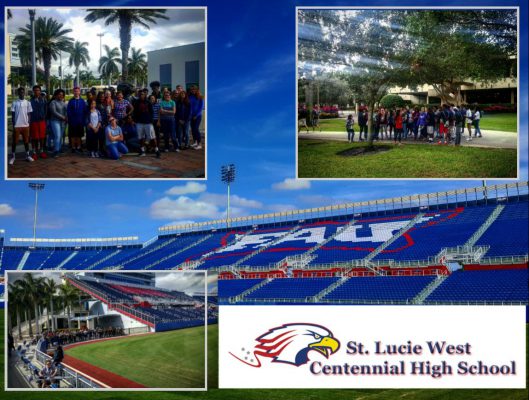