The month of February is dedicated to celebrating and honoring the many achievements and contributions made by African Americans to the economic, cultural, and political development of America. On February 19th, Donna Washington joined Gaines Academy in celebrating African American culture through the art of storytelling. Ms. Washington is a renowned story teller and author who had student and teachers of all ages captivated with her narratives. Thank you, Ms. Washington!

She provided the talent on a storytelling tape that was so successful for Children’s Press that the tape was used to make four wordless picture books. It was at this time that Donna began writing books. Her first writing project was an anthology. It has been in the works for almost twelve years. A Pride of African Tales was released in December 2003. It received rave reviews from the American Library Association (ALA) Booklist and the School Library Journal. Pride was nominated for the Pennsylvania 2005-2006 Young Reader’s Choice Award. Donna’s second book, The Story of Kwanzaa, has been in print for eleven years. It is a wonderful primer for kids about the African-American celebration of Kwanzaa. Donna’s third book, A Big Spooky House, is a wonderful book to read aloud at Halloween. Her next book will be entitled Li’l Rabbit’s Kwanzaa and will be published by HarperCollins Children’s Books. 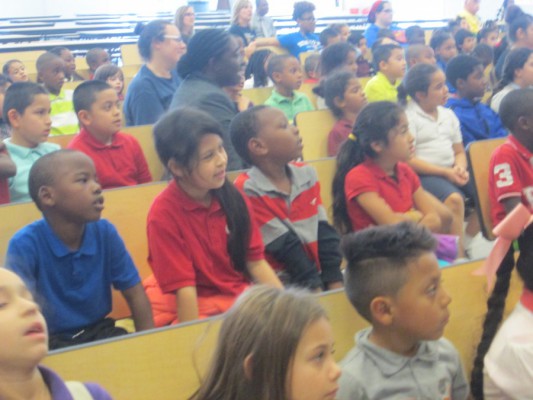 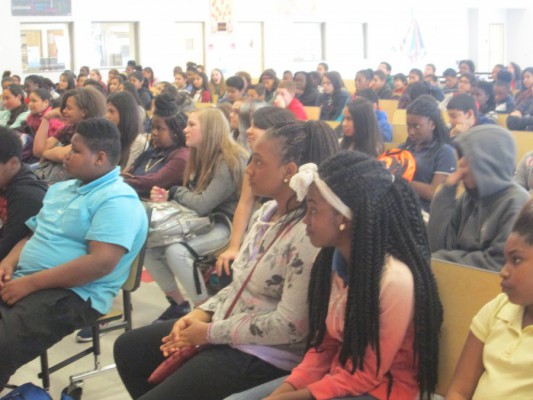 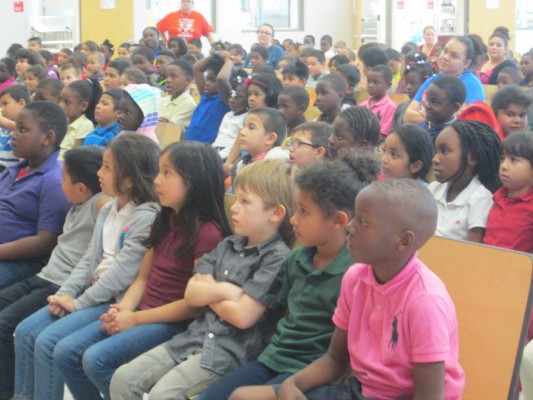 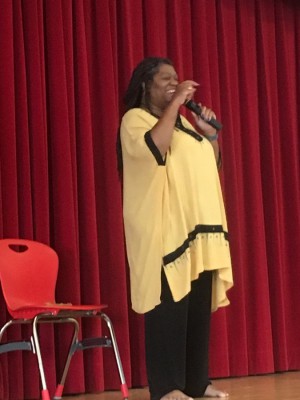