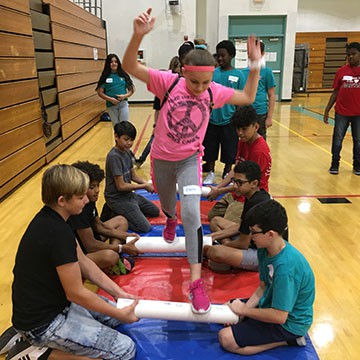 Sixth grade students enjoyed an engaging, positive, and busy time at Southport’s annual Student Retreat. This year the Marlins and the Bobcats each had their own day for students to participate. There were activities and games throughout each day, as well as small group discussions where students learned about each other’s likes and dislikes.

The day began in the gym and students were later split into small groups with adult team leaders to take part in various team building activities. In Building Bridges, students held PVC pipes to make a bridge for their team members to walk across. The students had to continue to build the bridge in front of the person walking across it without letting them fall. The Giant Jenga game had motivational messages on the blocks for important topics such as respect, self-esteem, and anti-bullying.

In addition to writing motivational letters to themselves, students received Palanca letters at the end of their day. These hand written letters of encouragement from teachers, staff, and family members are a very powerful and emotional part of the Retreat. The goal of the retreat is to foster student connections with Southport faculty and staff, and encourage individual emotional development, a positive self-image, and empathy among sixth grade students. 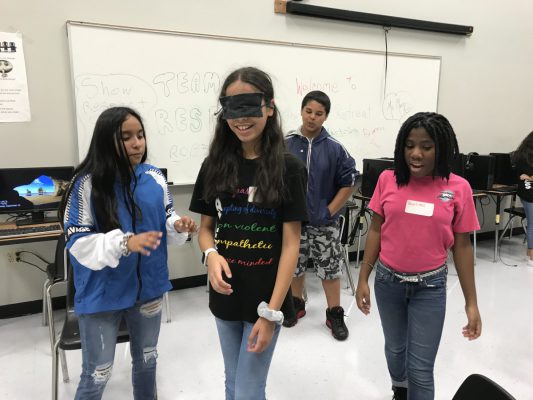 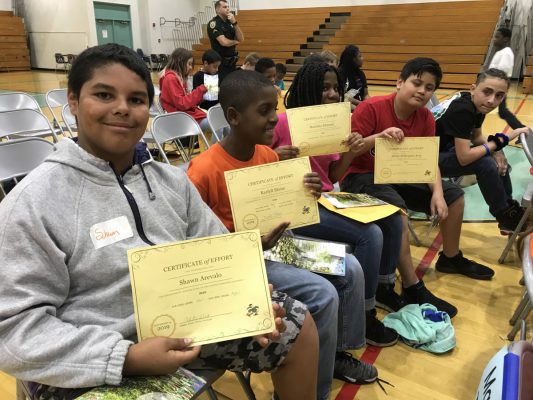 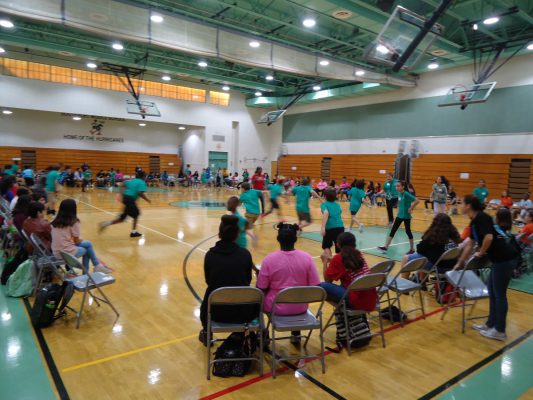 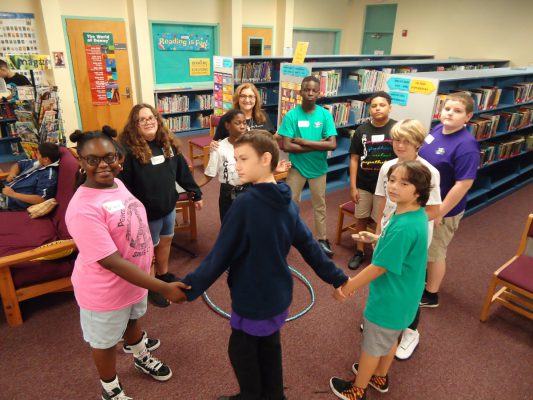 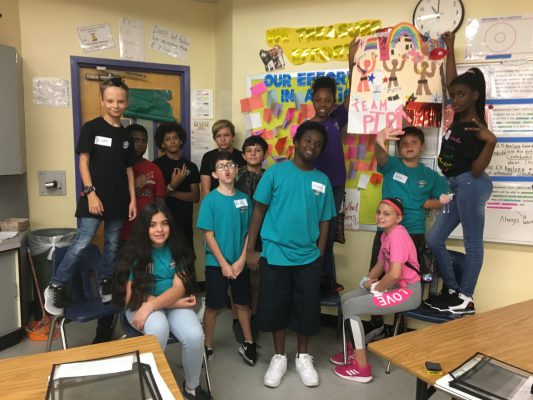 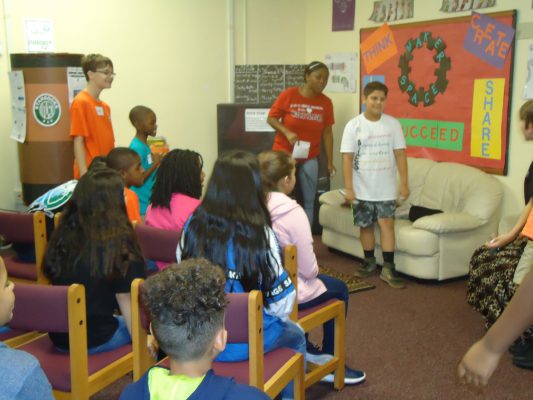