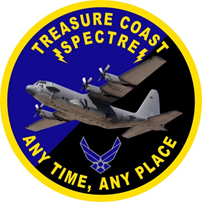 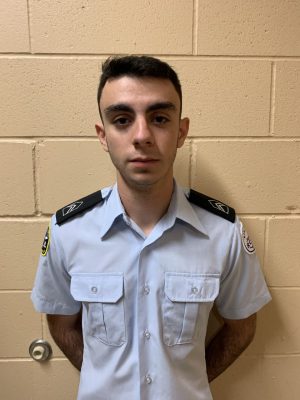 Cadet Alex Antonakos, a junior AFJROTC Cadet at Treasure Coast High School, has been awarded a scholarship to participate in the Air Force Chief of Staff Private Pilot Scholarship Program this summer. Of the 2,500 plus applicants who tested and applied nationwide, cadet Antonakos is one of only 200 selected to attend one of fifteen aviation universities this summer for flight training that will result in his being awarded a private pilot’s license. The Air Force pays entirely for the training and flight time, making the scholarship’s value approximately $22,500.