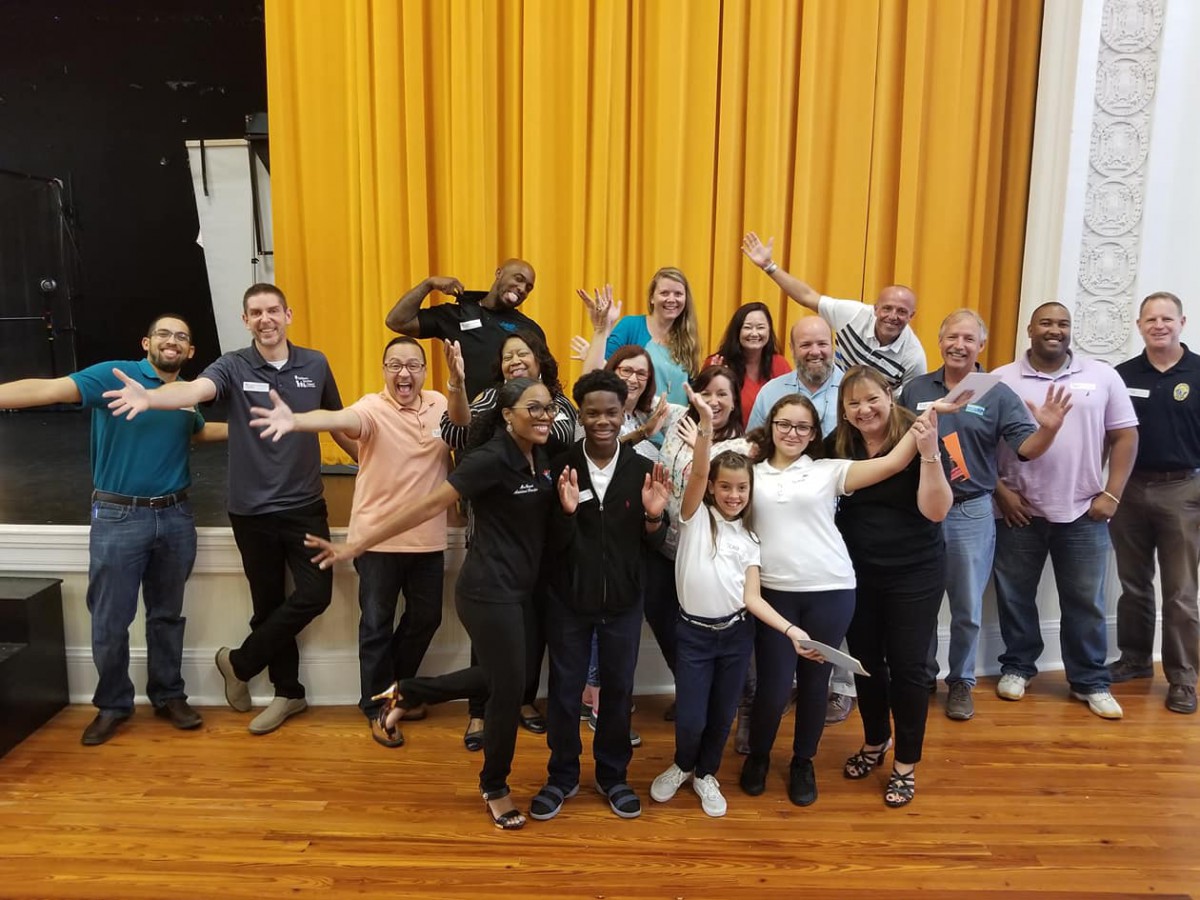 All the World’s a Stage!

The Creative Arts Academy of St. Lucie (CAST) was thrilled to spotlight the school’s programs as the St. Lucie County Chamber of Commerce offered community leaders the opportunity to participate in an Executive Academy Leadership Day.

Student ambassadors served as school history narrators and tour guides of the historic auditorium, the black box theater, and the dance studio. 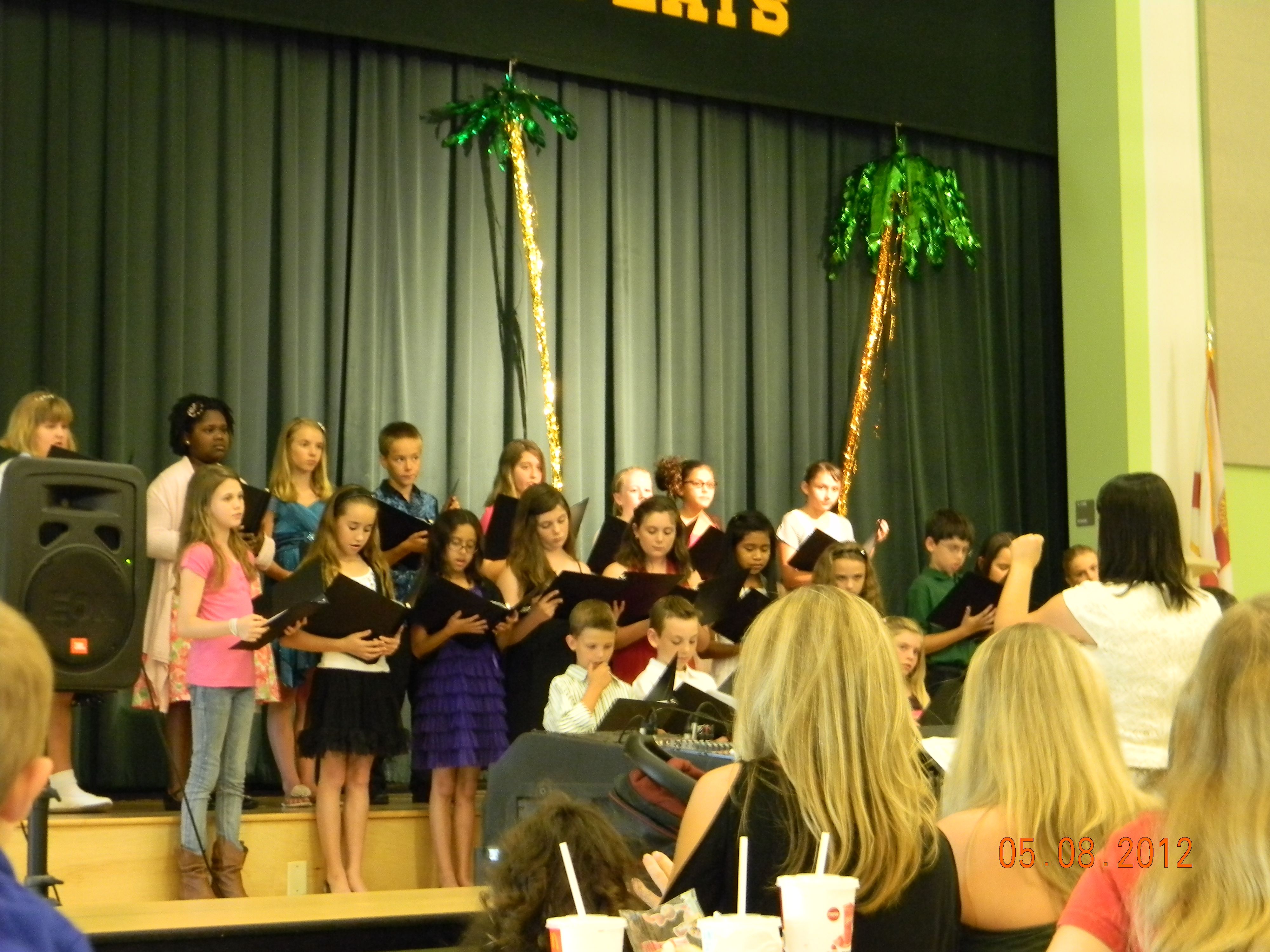 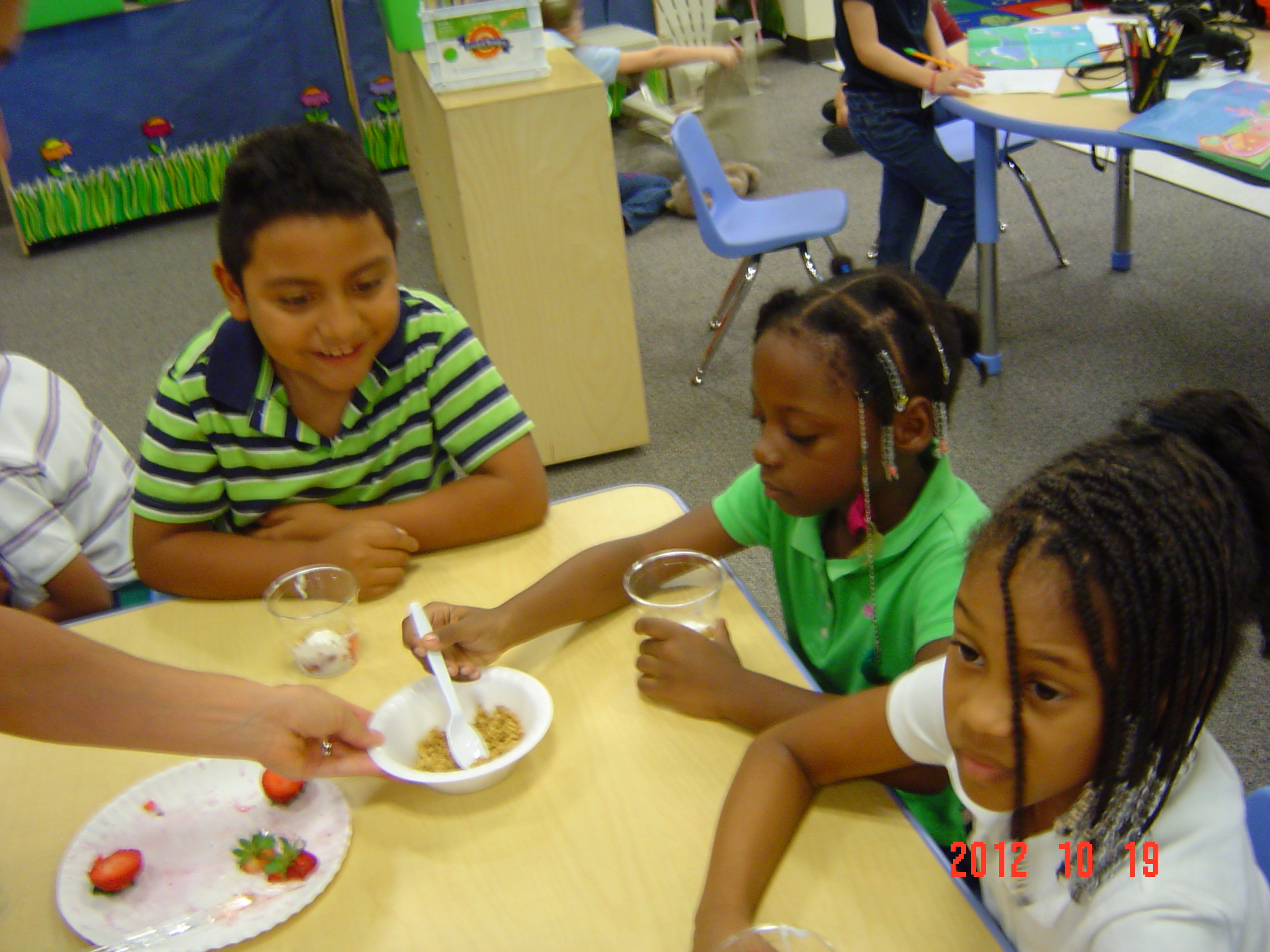 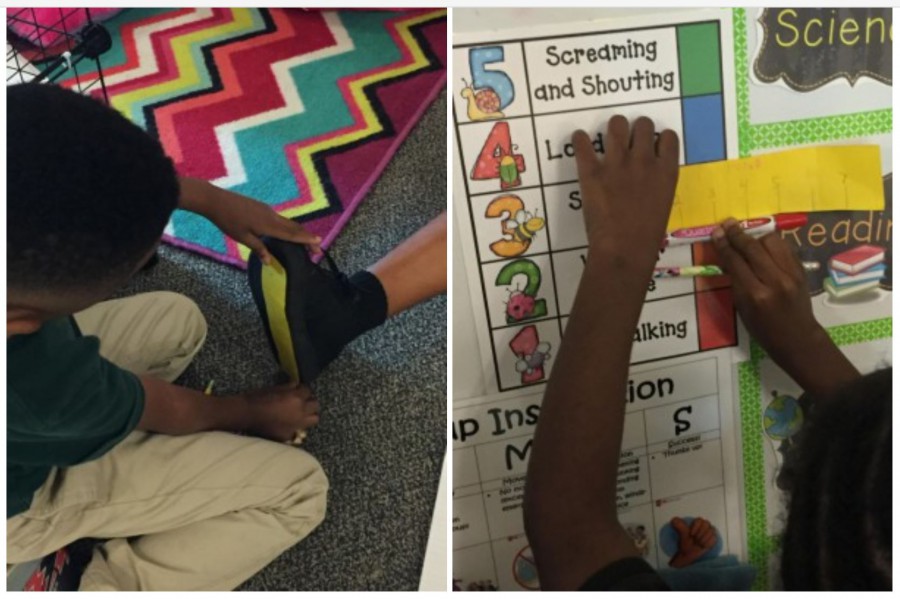 Ms. Mellion’s 2nd graders used rulers they created to measure all around their classroom. Students worked in groups to create a list of classroom objects along with height (inches) in their Math Interactive Notebooks. They are currently working on measuring the length of objects by selecting and using appropriate tools such as rulers, yardsticks, meter sticks, and measuring tape. 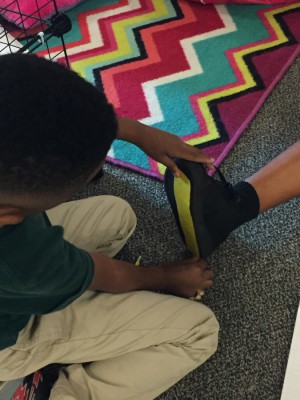 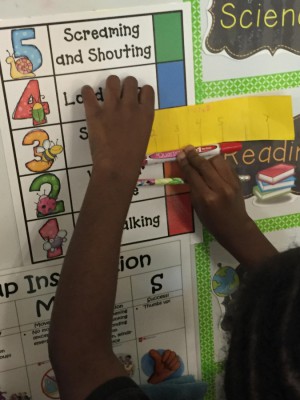 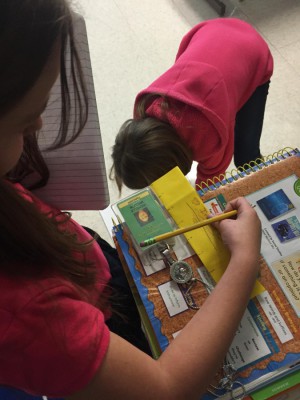 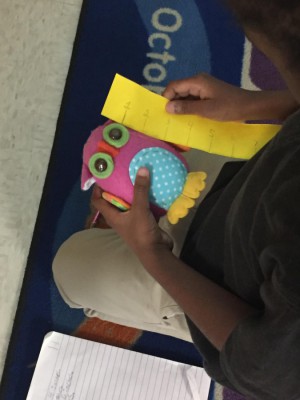 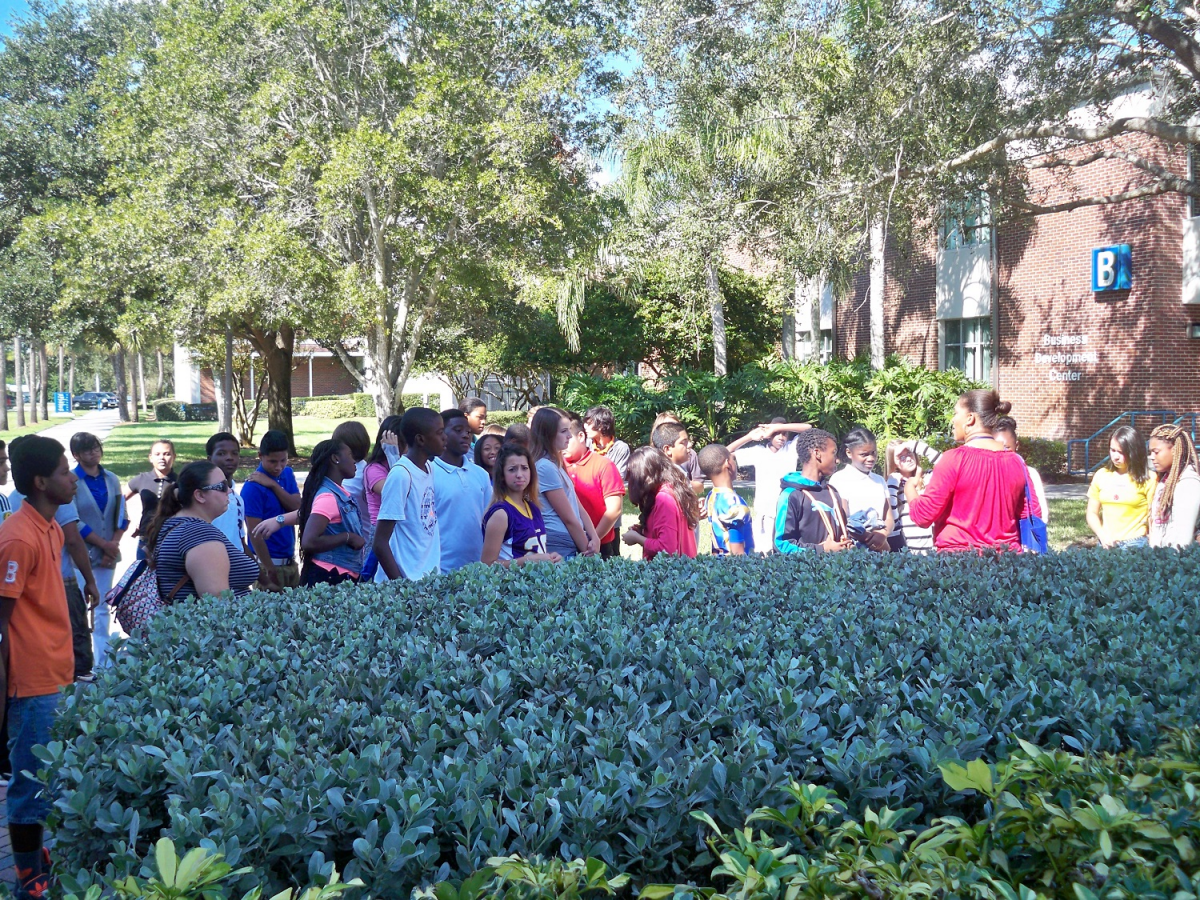 Allapattah Flats’ eighth grade students recently went on a tour of IRSC. They were able to speak to advisors, college professors, and even were given a planetarium show. It was an motivational and eye opening experience for aspiring college students. 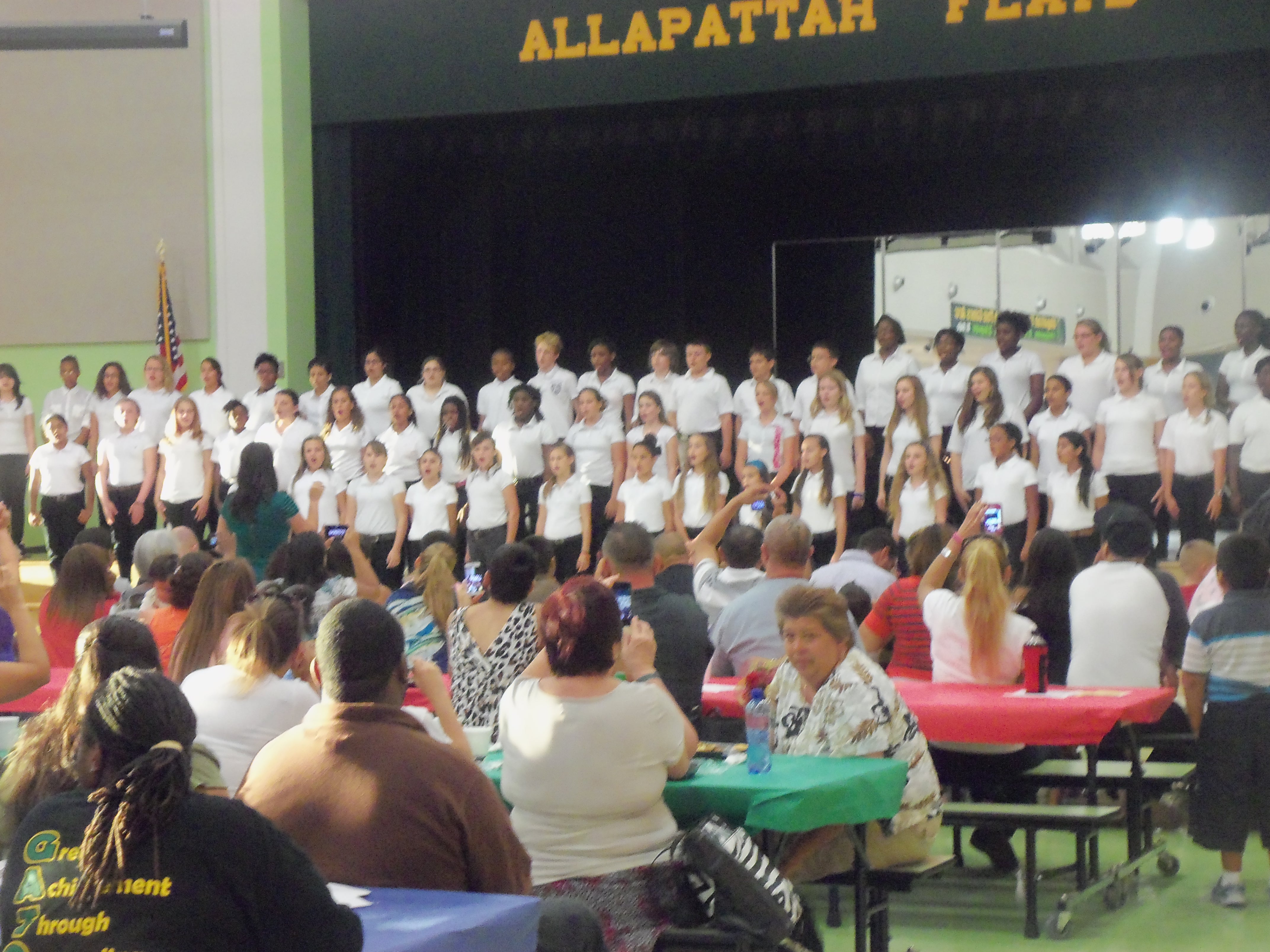 Allapattah Flats K8 recently held its annual Hispanic Heritage Night. Guests who attended were treated to an authentic Hispanic dish, student performances from band and chorus, a student dance performance that crossed grade levels, and a student PowerPoint presentation on a notable Hispanic figure. Guests were also taught how to create a PowerPoint in 12 simple steps from technology instructor John Koch.  The event was very student-oriented, as behind the scenes students were video recording the performances and running the lights and sound. Pictured are students and families enjoy the musical performance. 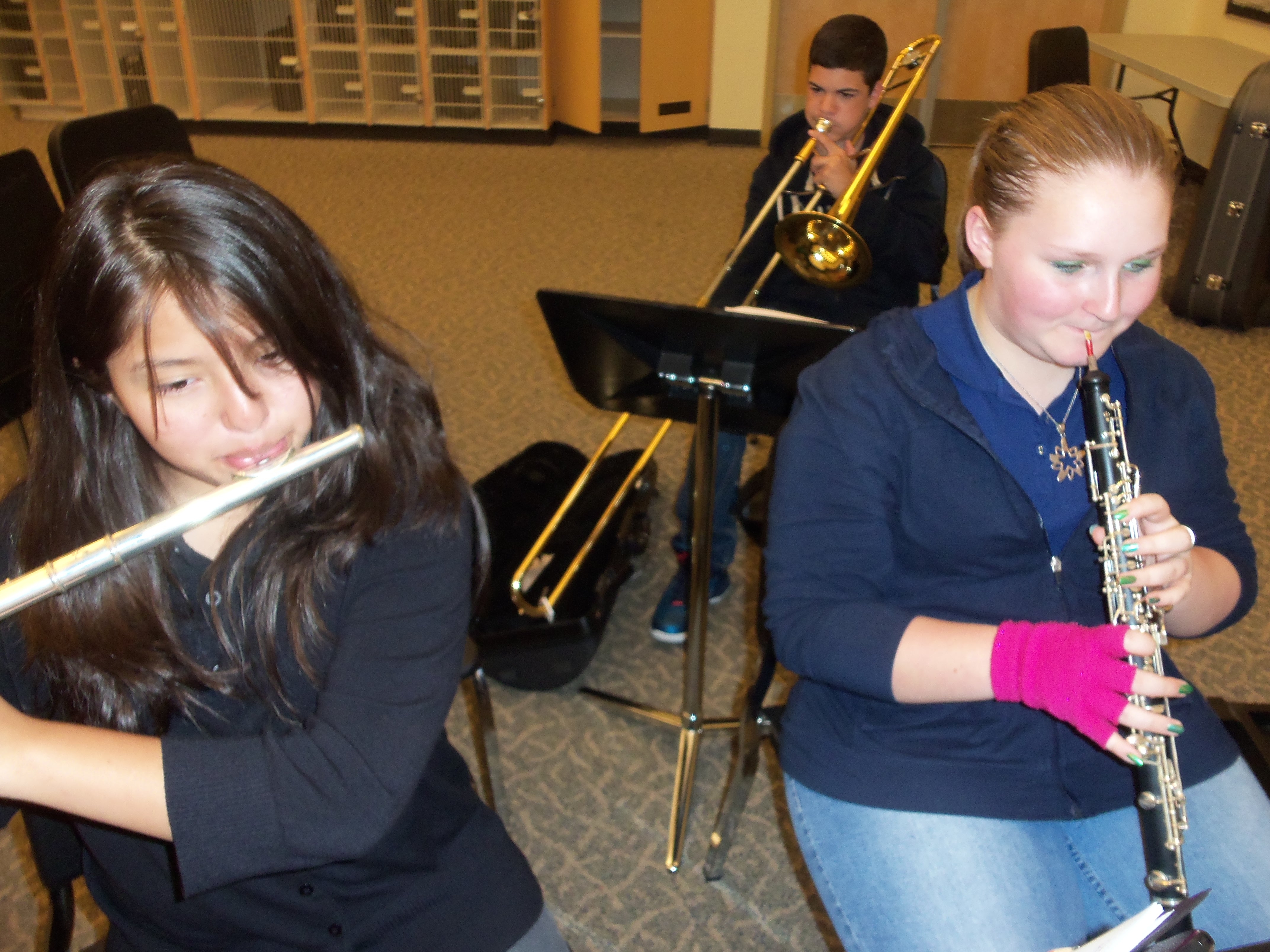 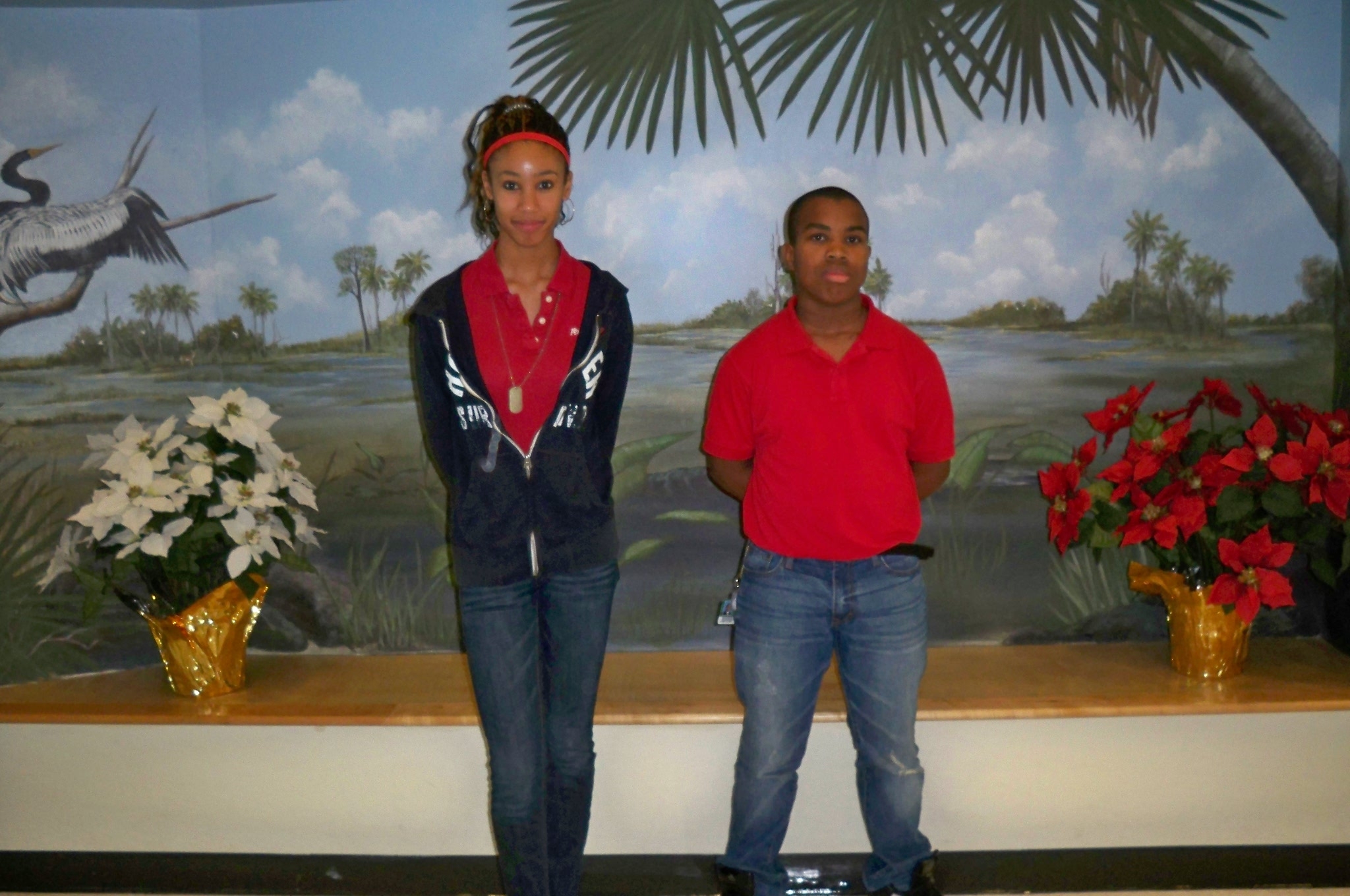 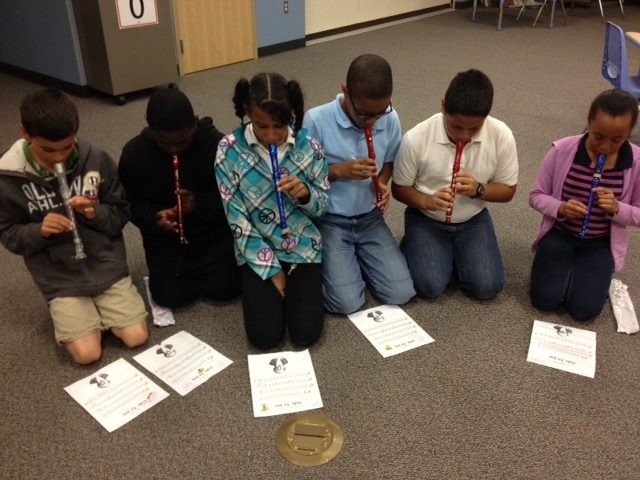 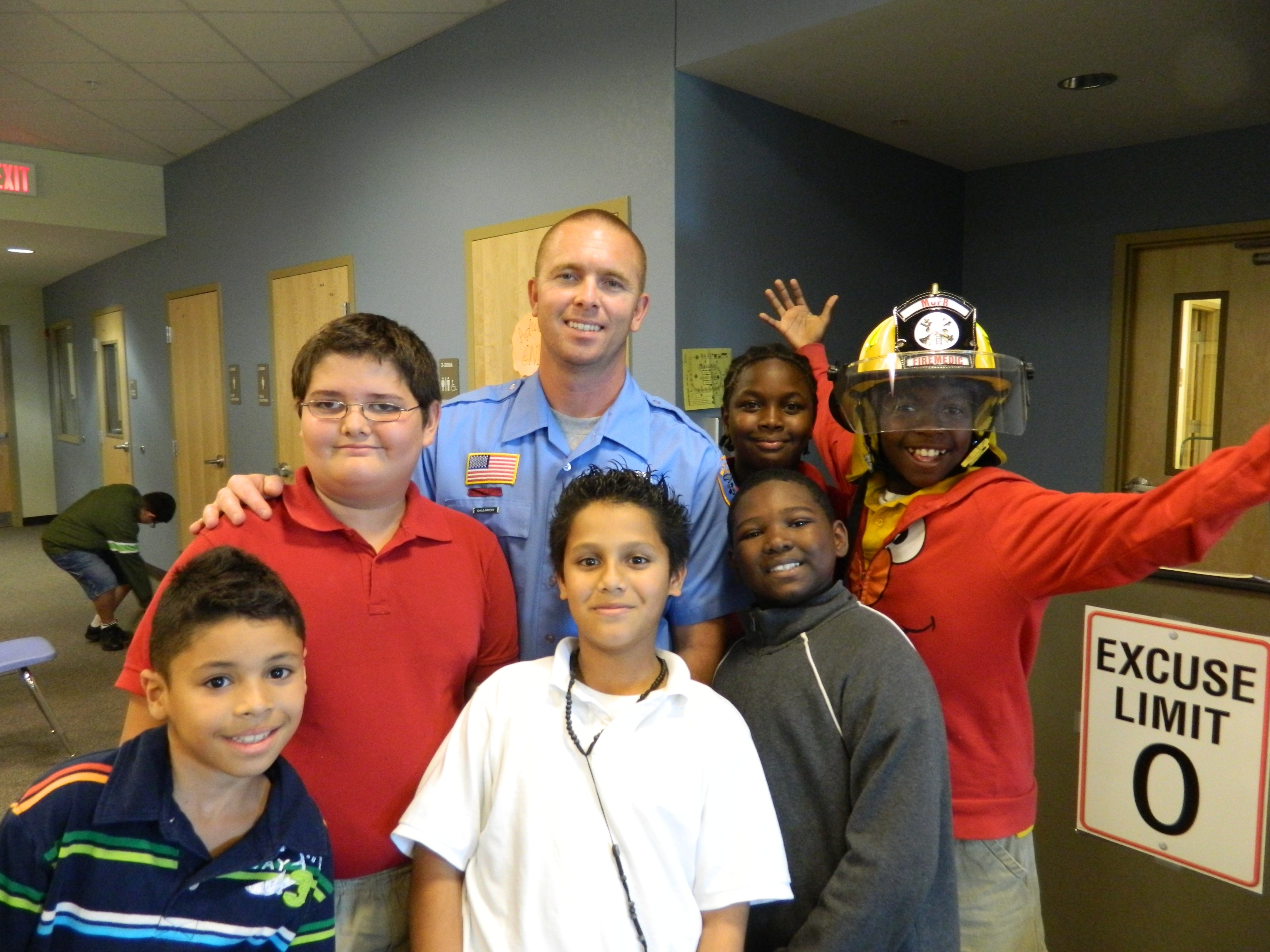 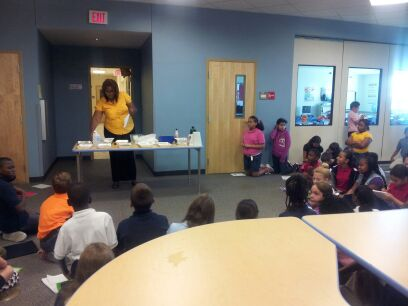 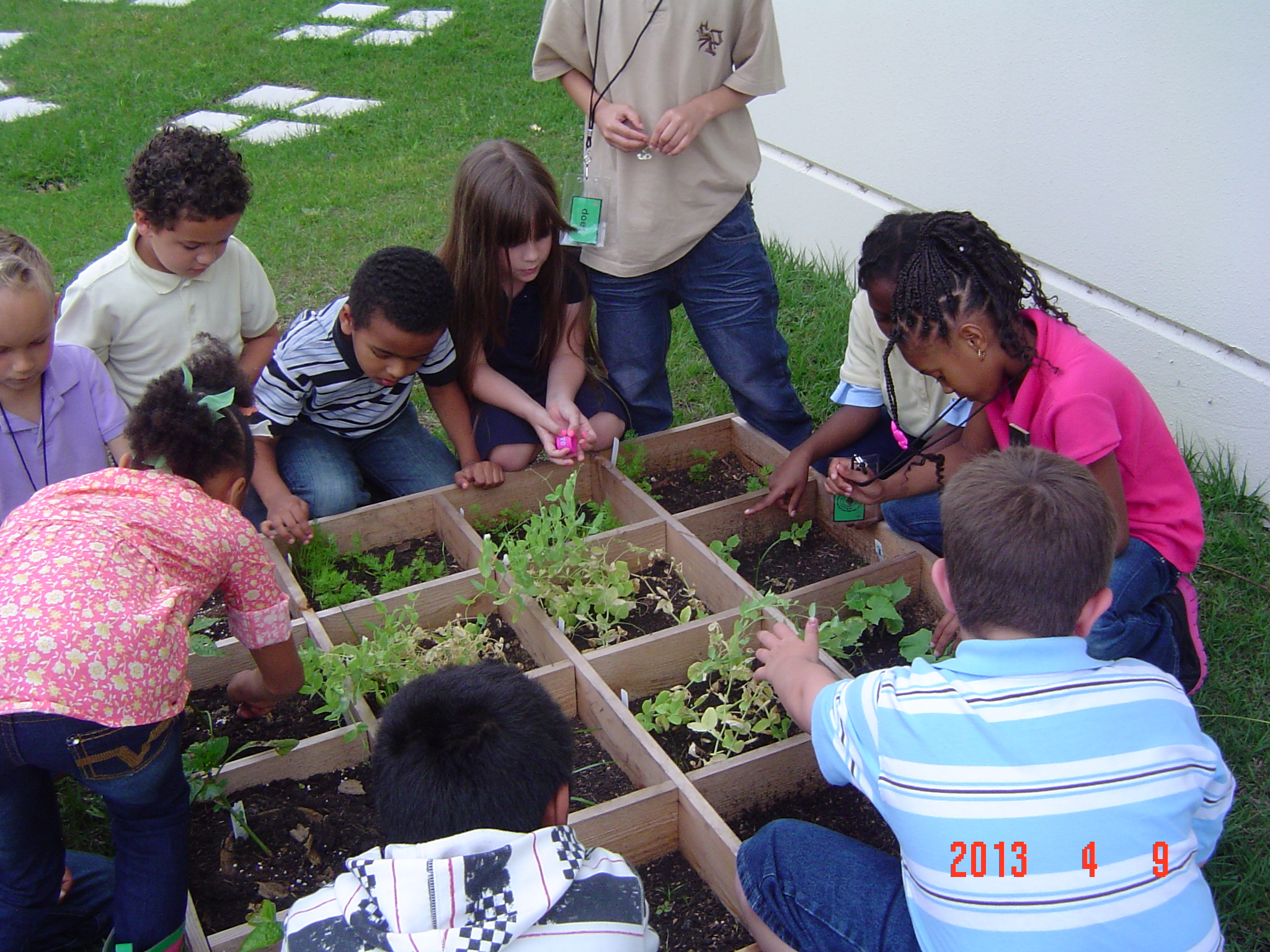 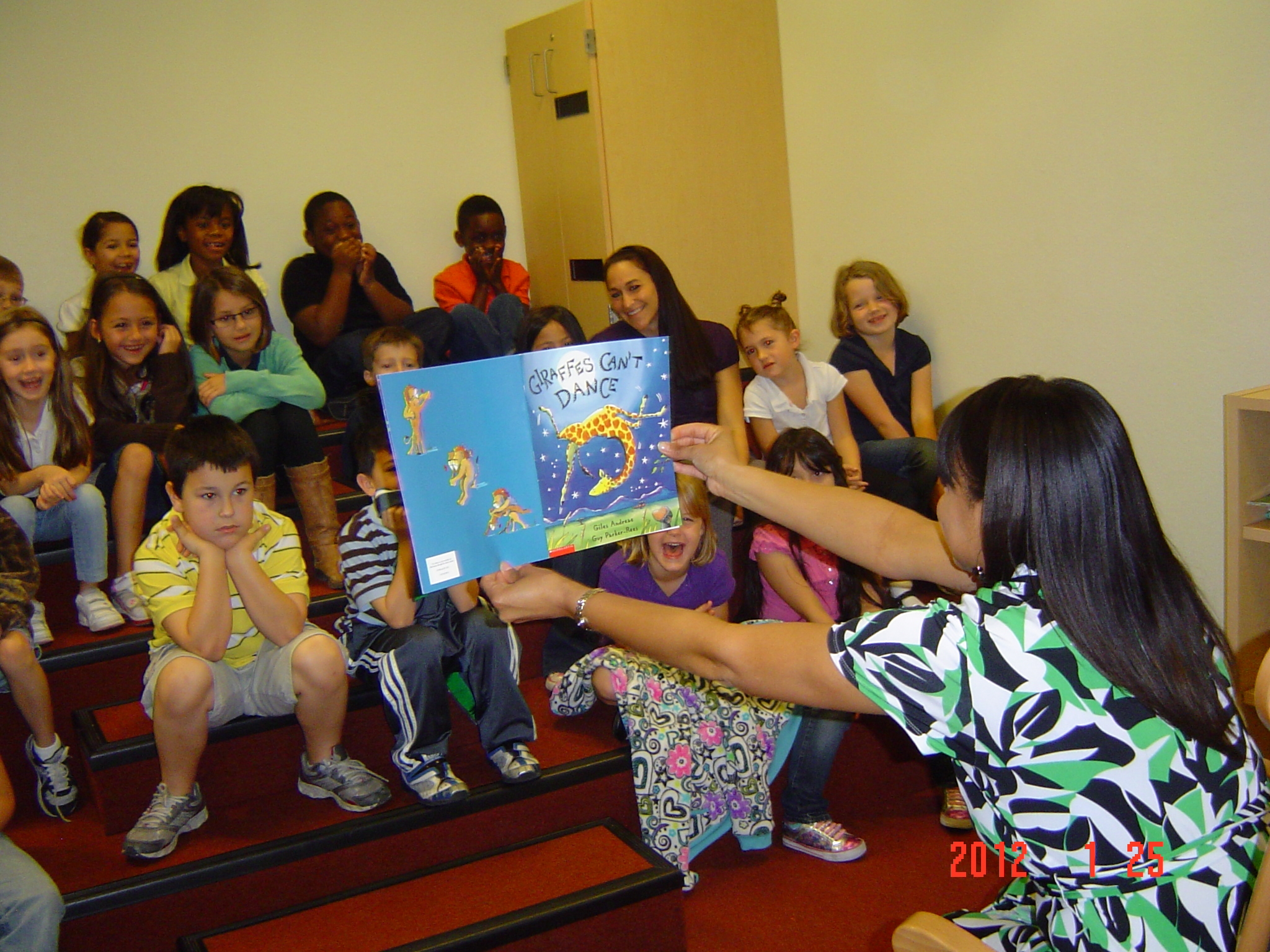 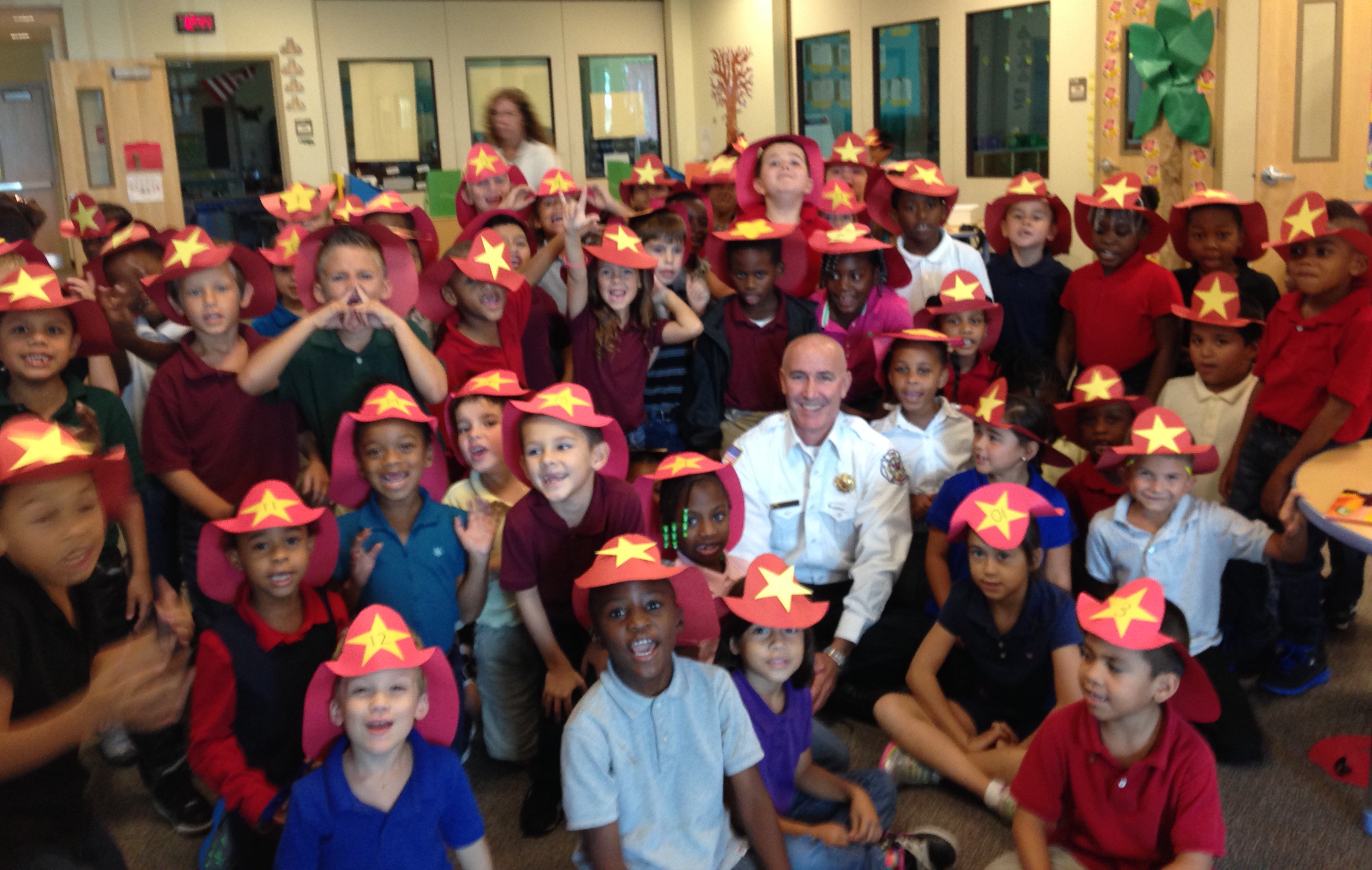 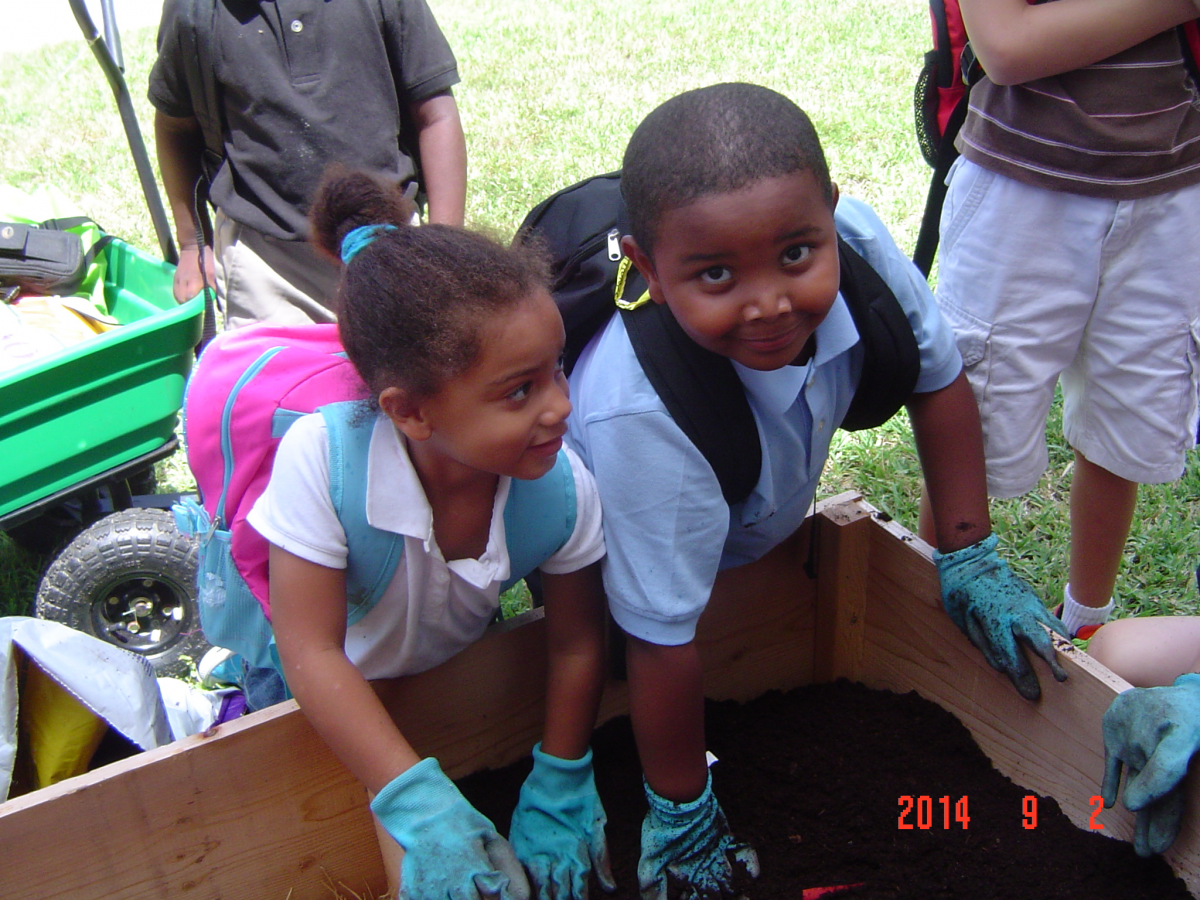 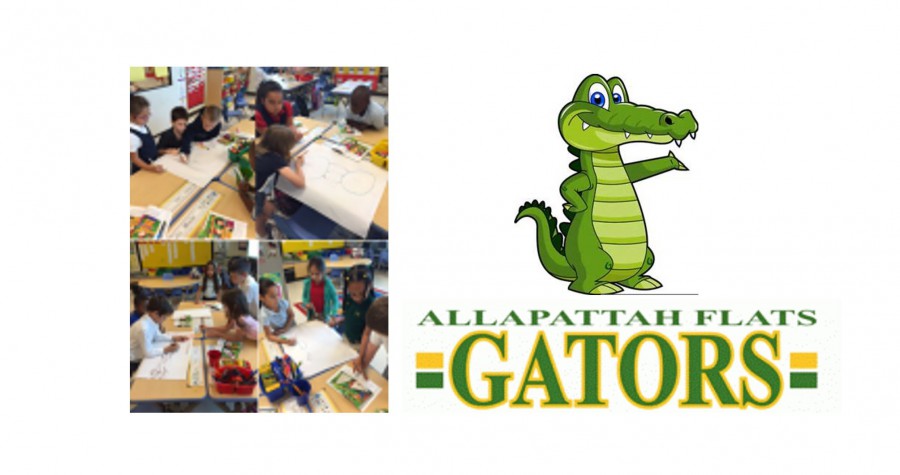 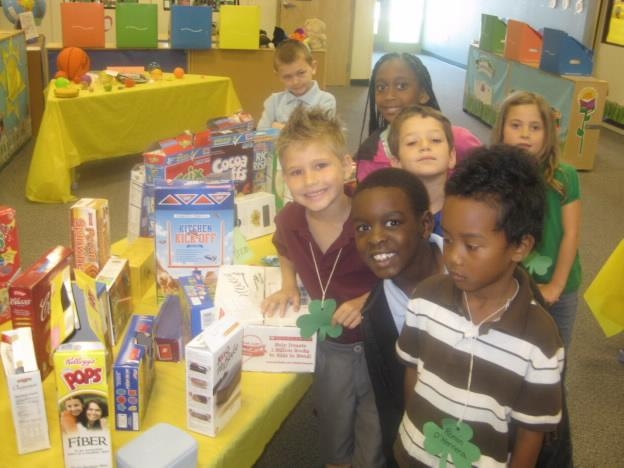 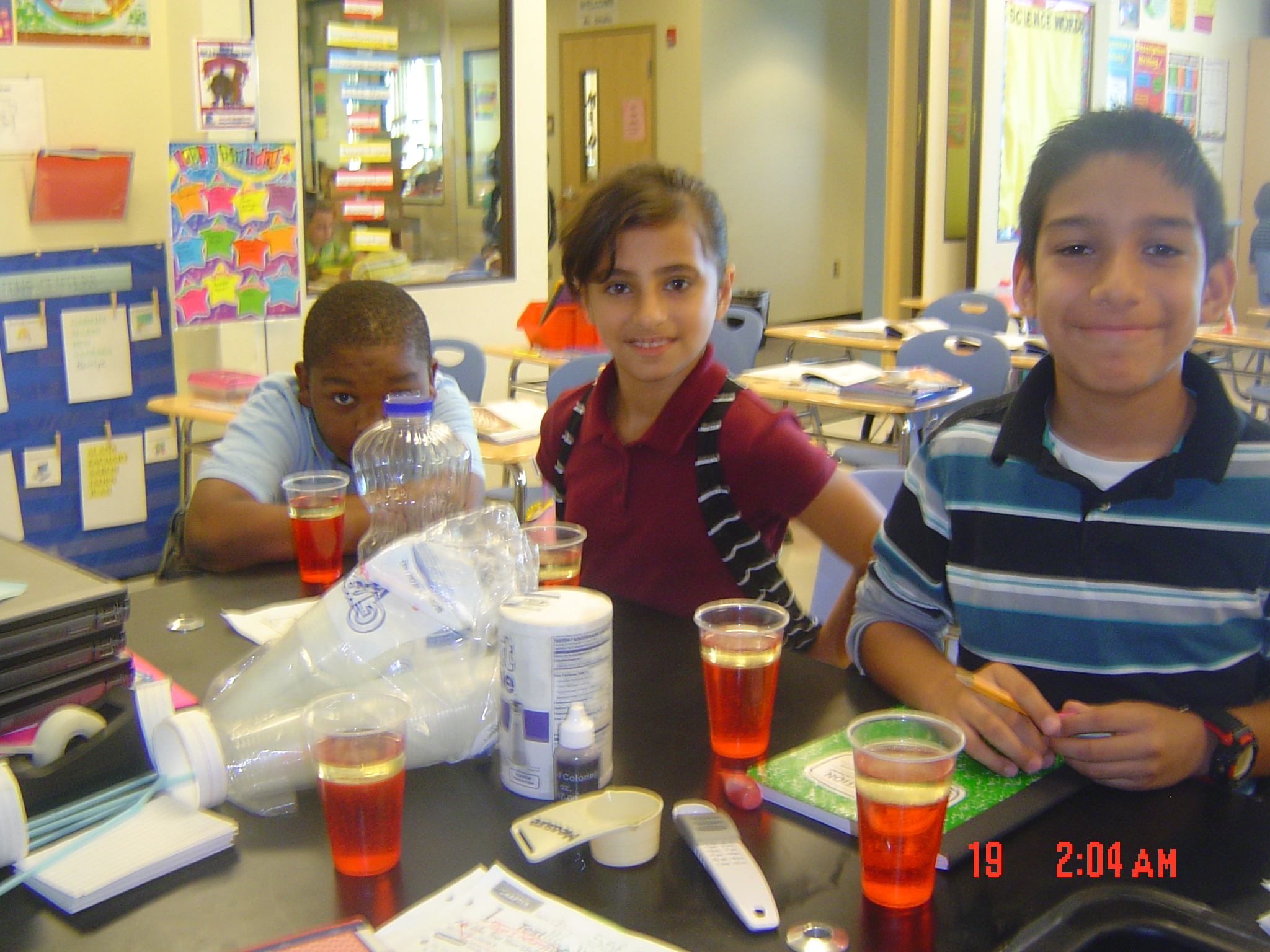