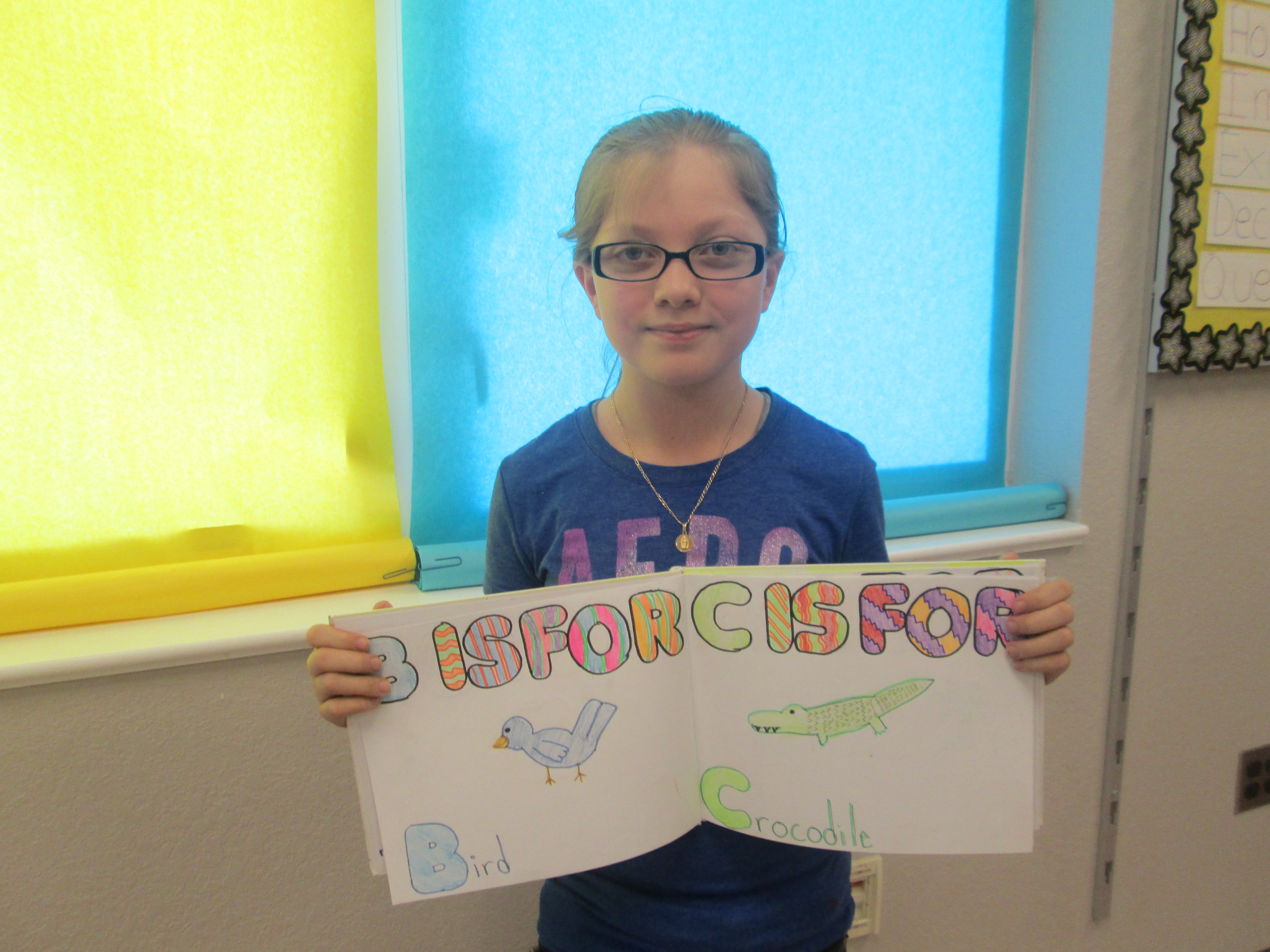 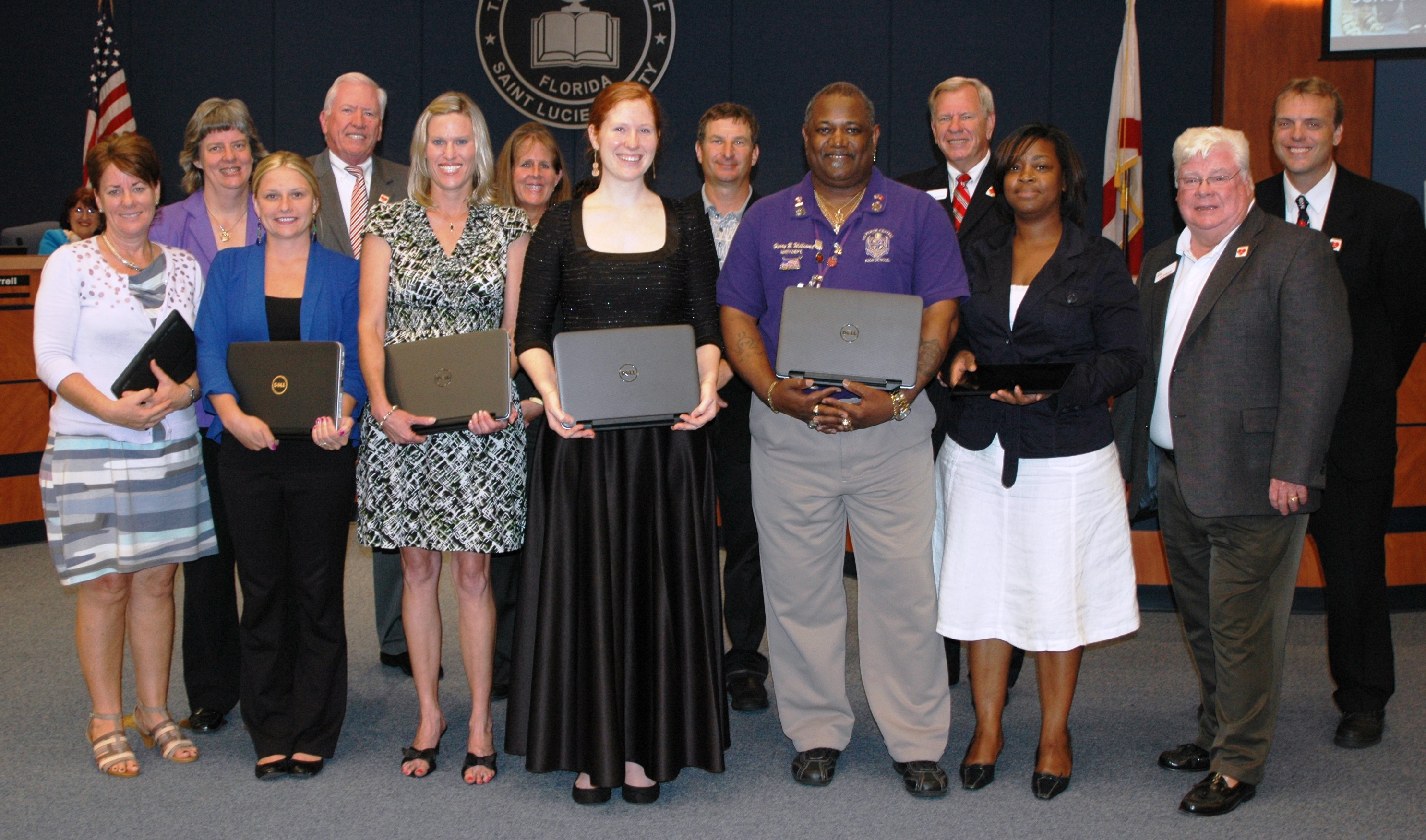 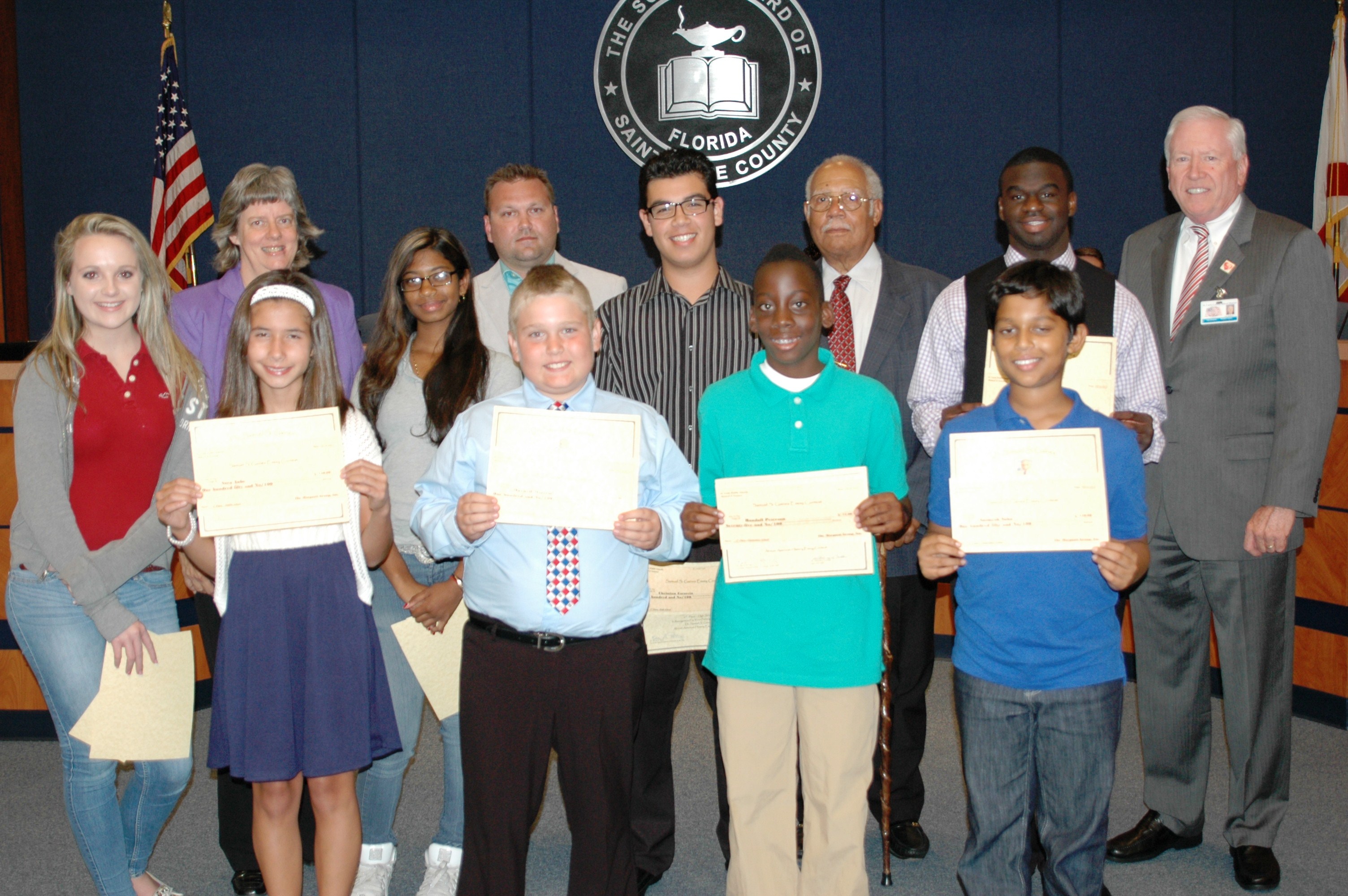 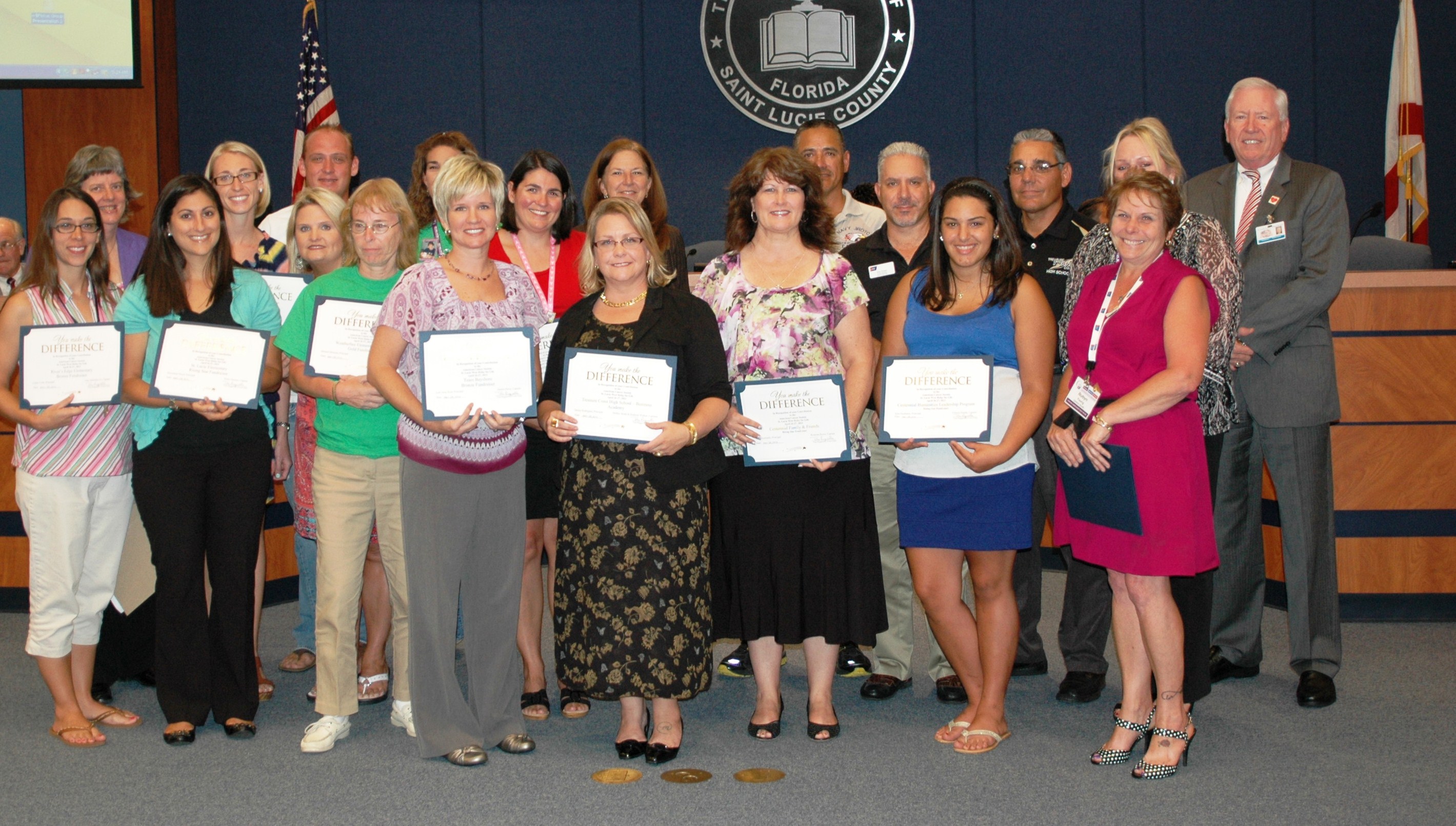 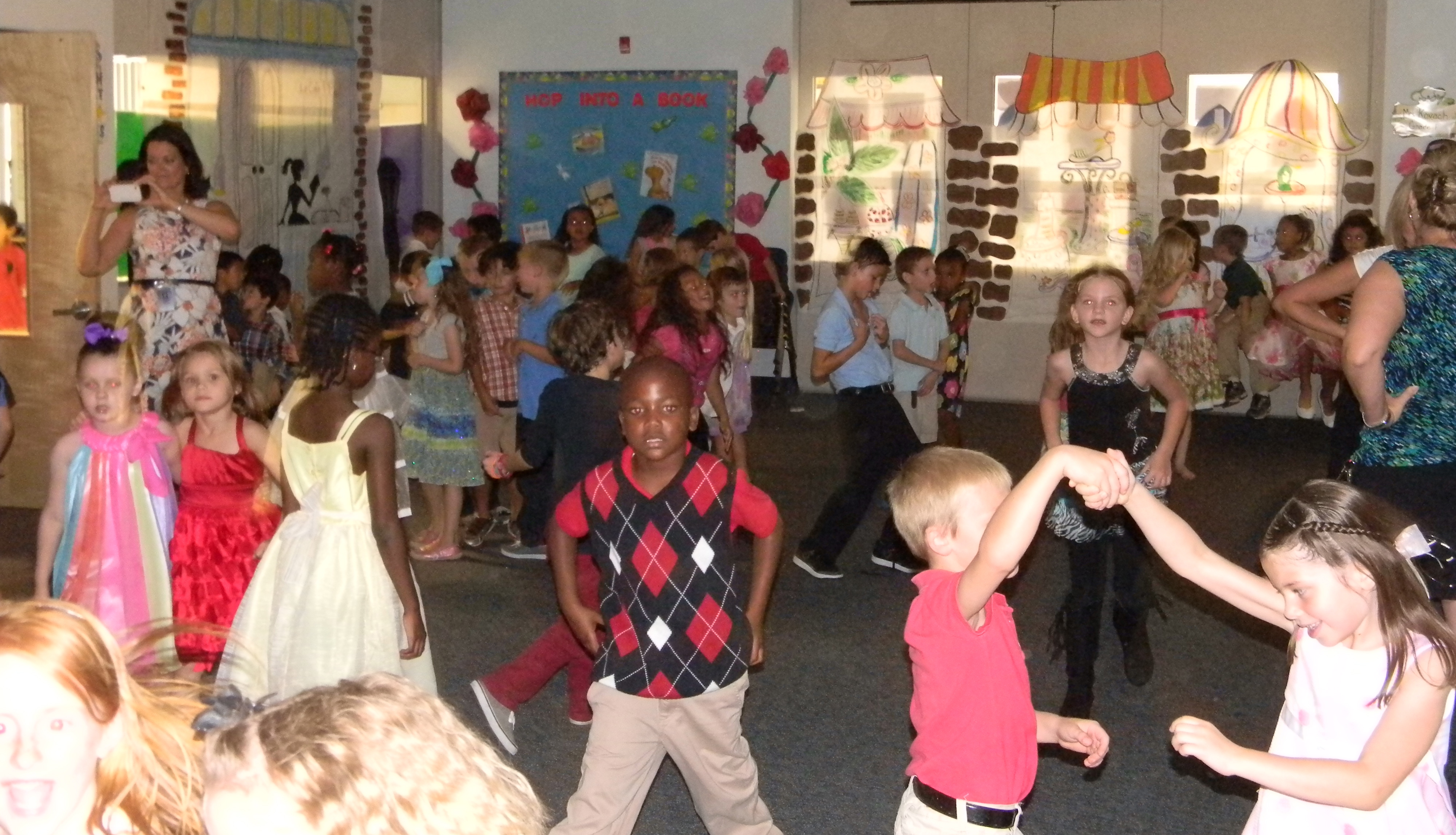 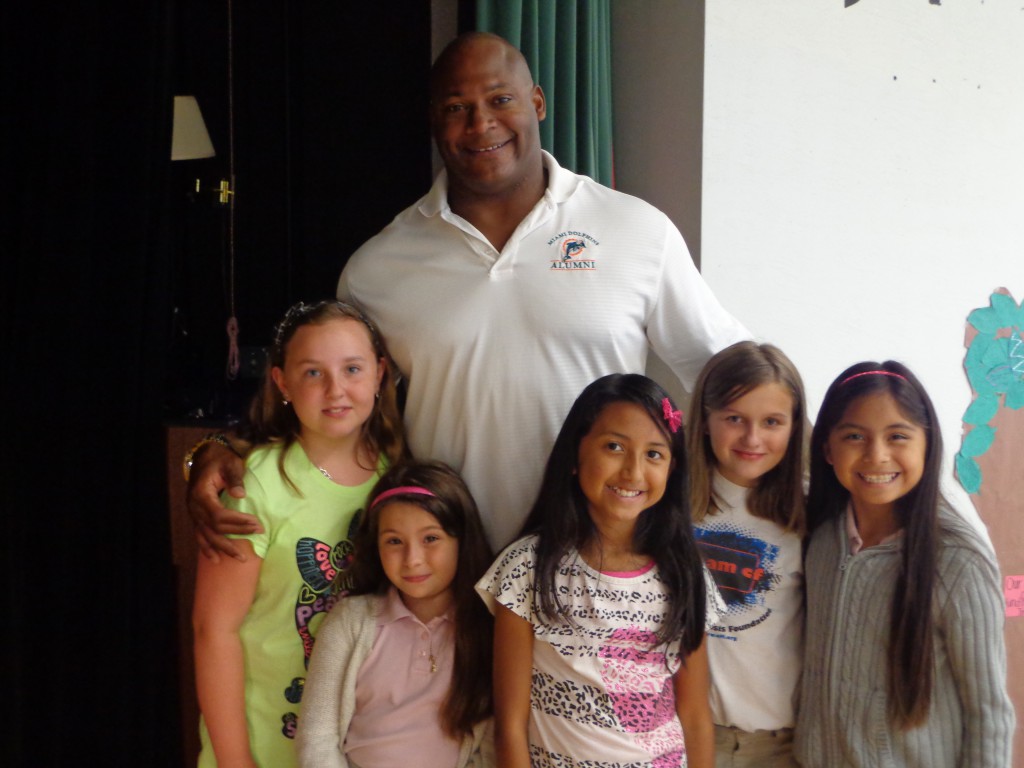 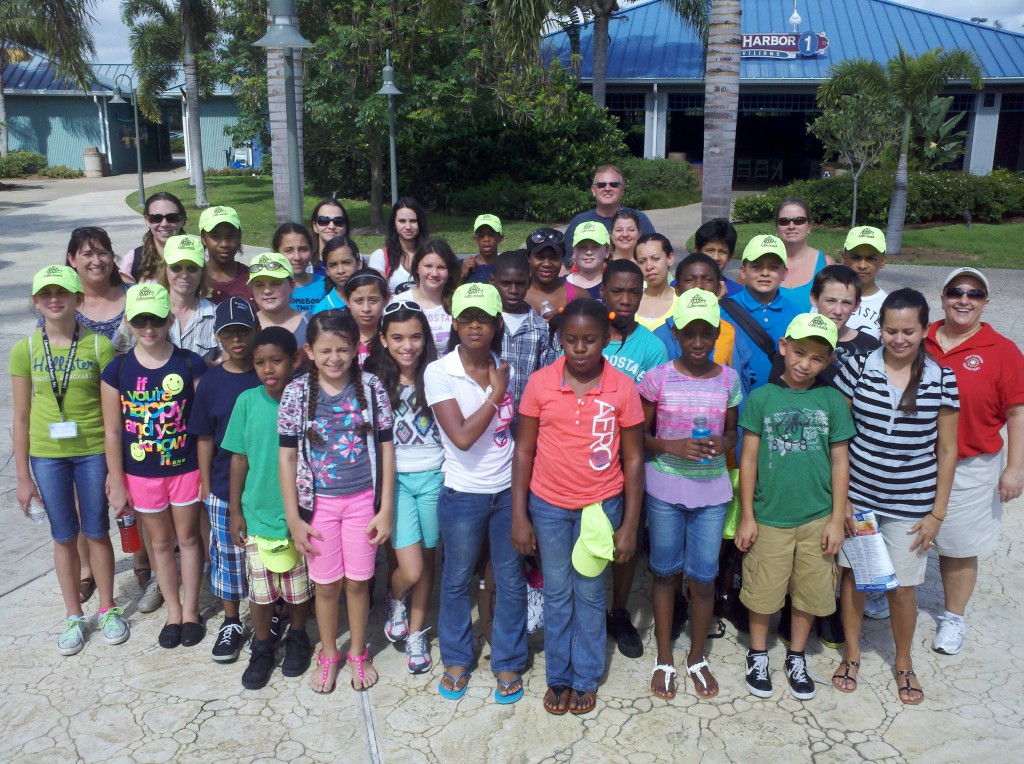 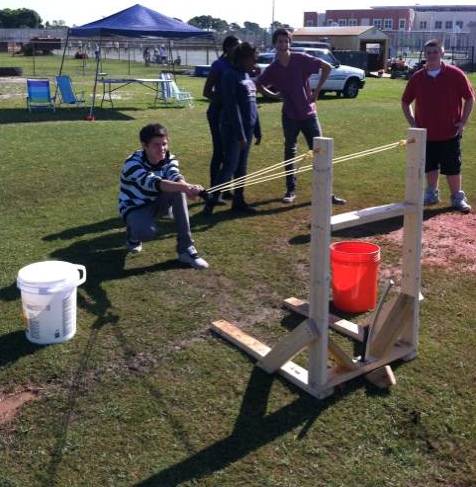 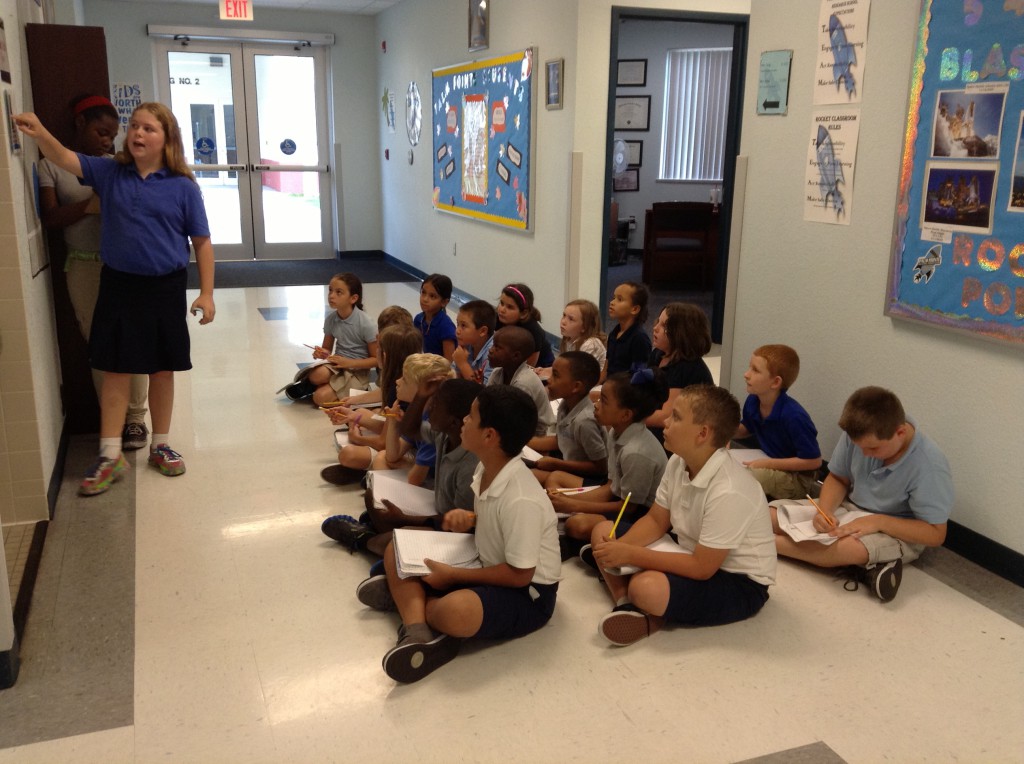 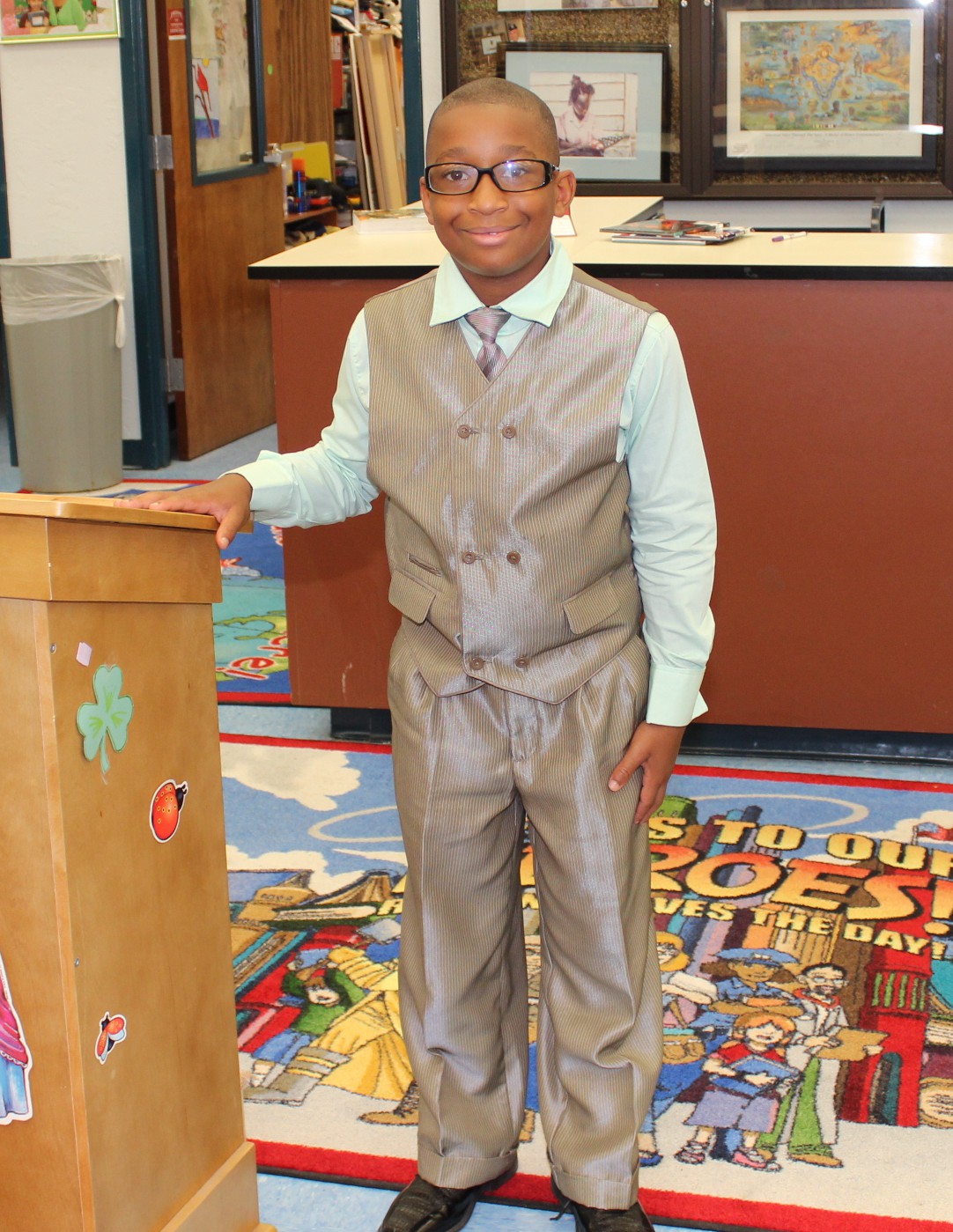 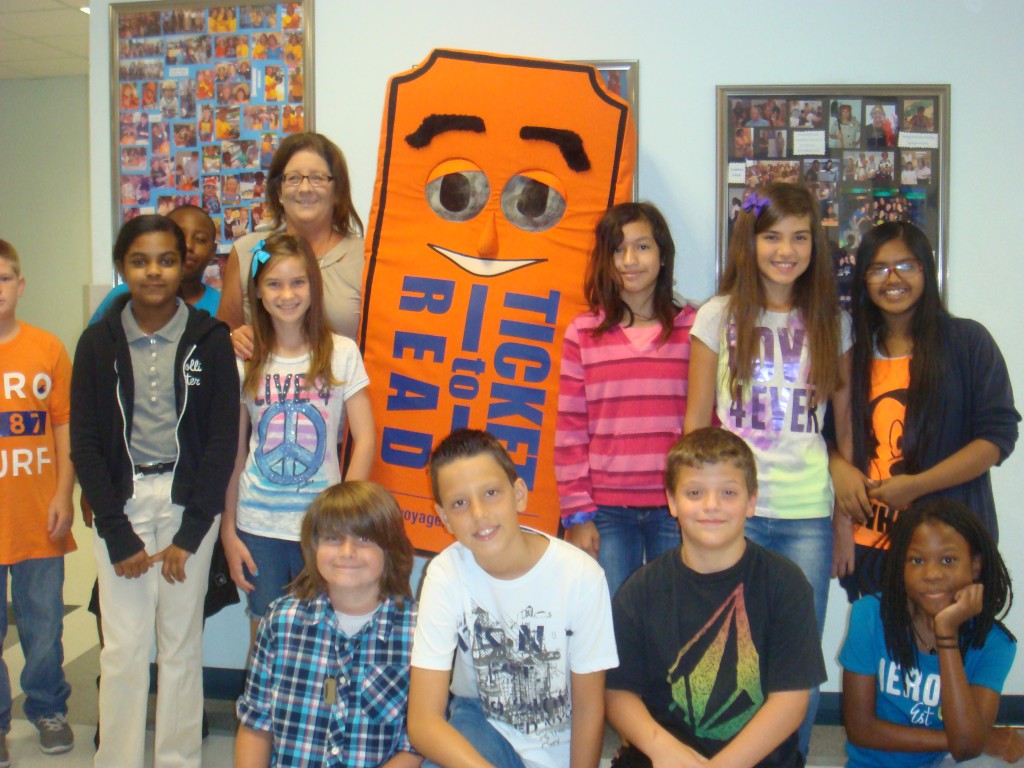 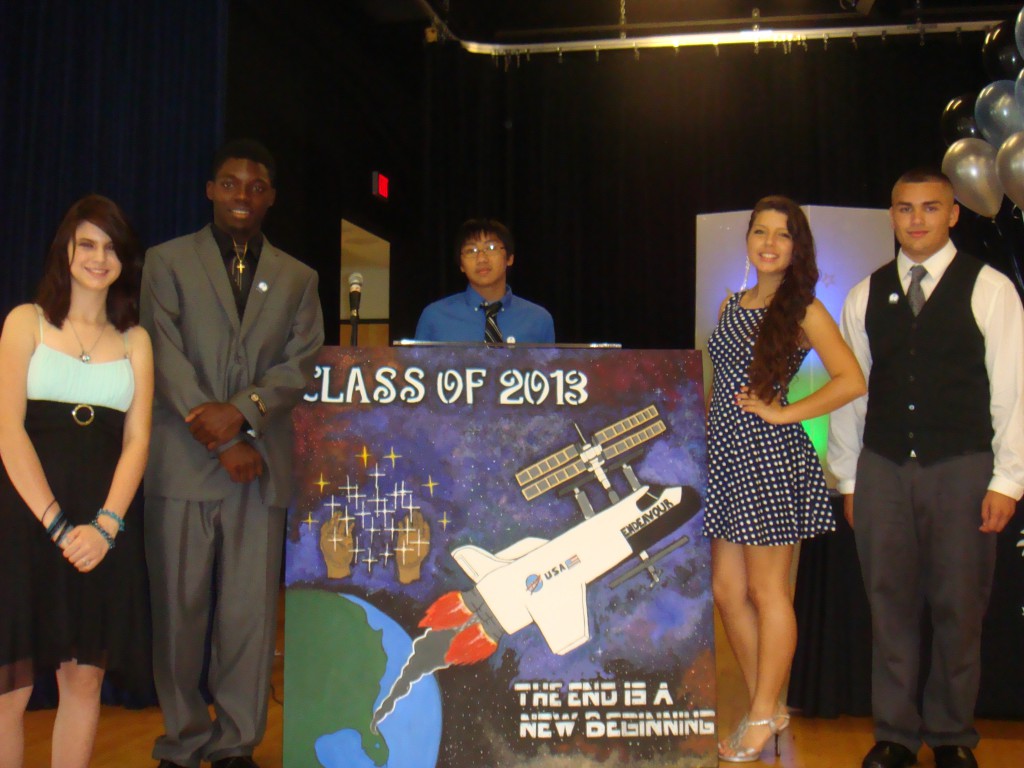 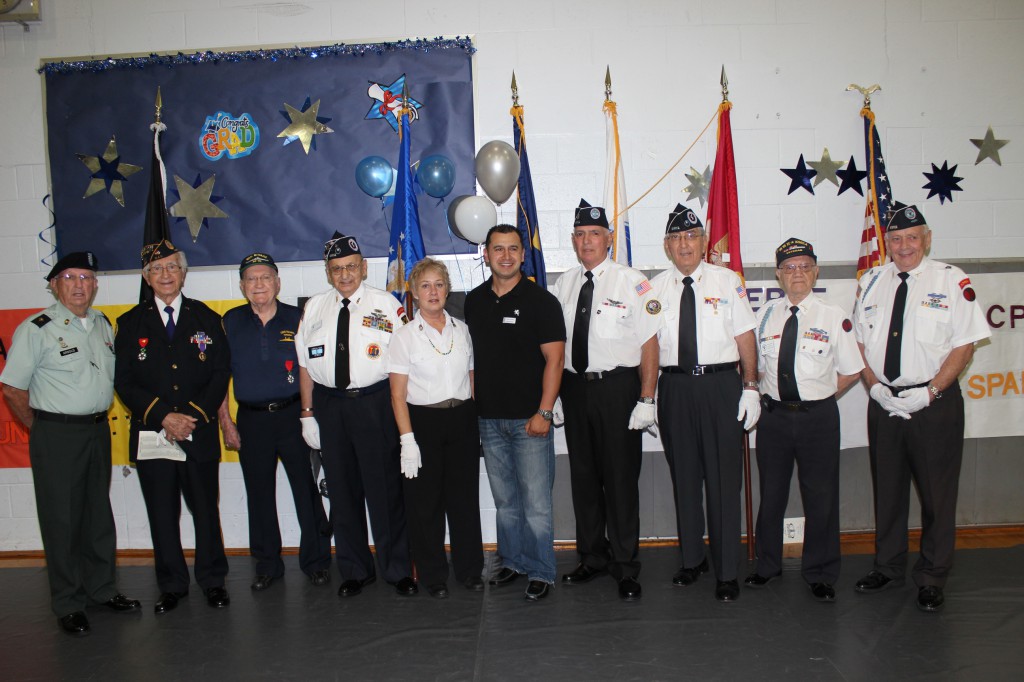 2013 Annual Report to the Community posted on district web site

The St. Lucie Public Schools’ 2013 Annual Report to the Community is posted on the school district web site at http://www.stlucie.k12.fl.us/pdf/AnnualReport2013.pdf. Please enjoy the growth in student performance in academics, performing arts, educational opportunities and athletics. Due to limited resources, only several hundred printed reports will be published and distributed to agencies serving children and families throughout the community.