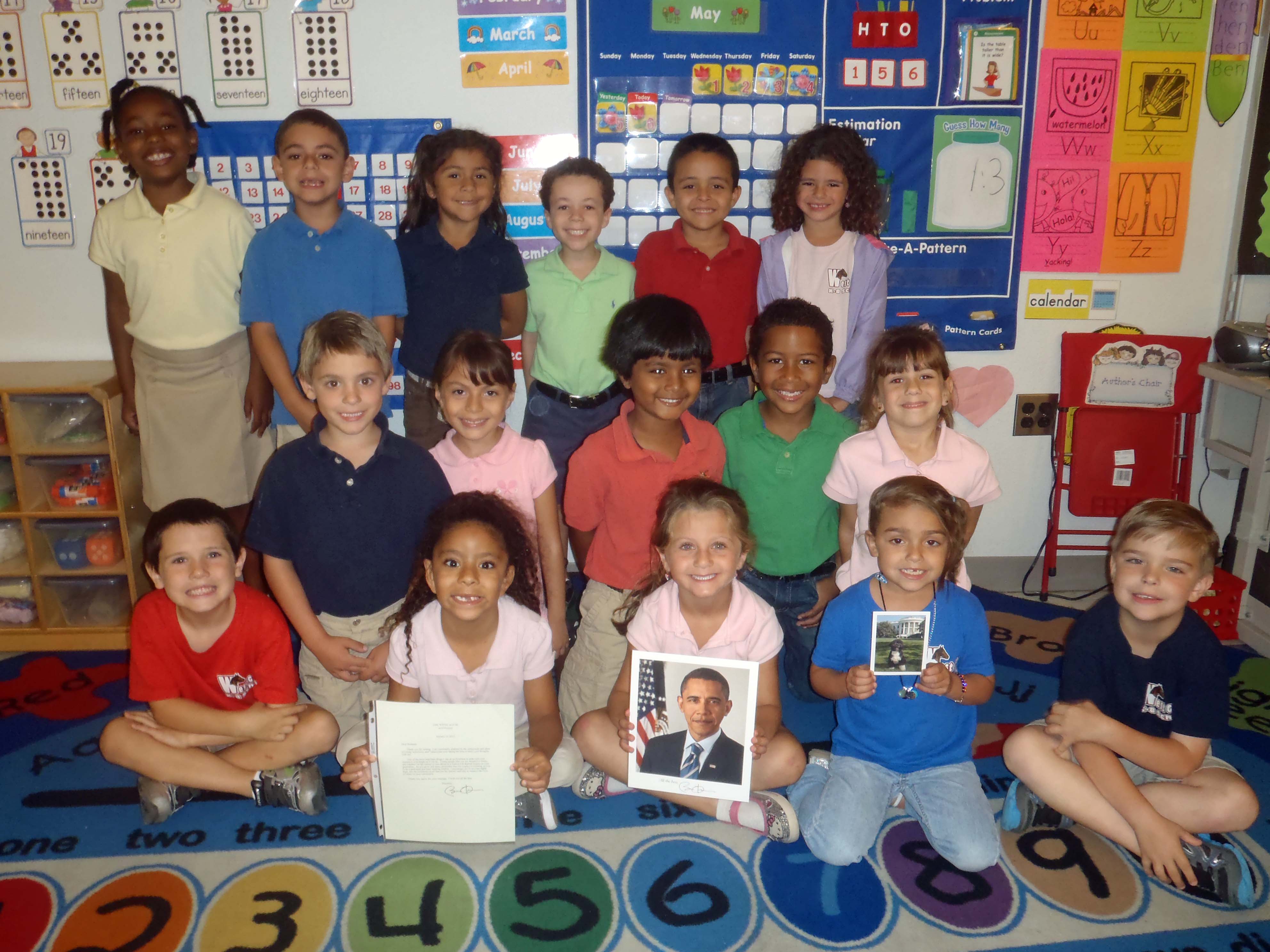 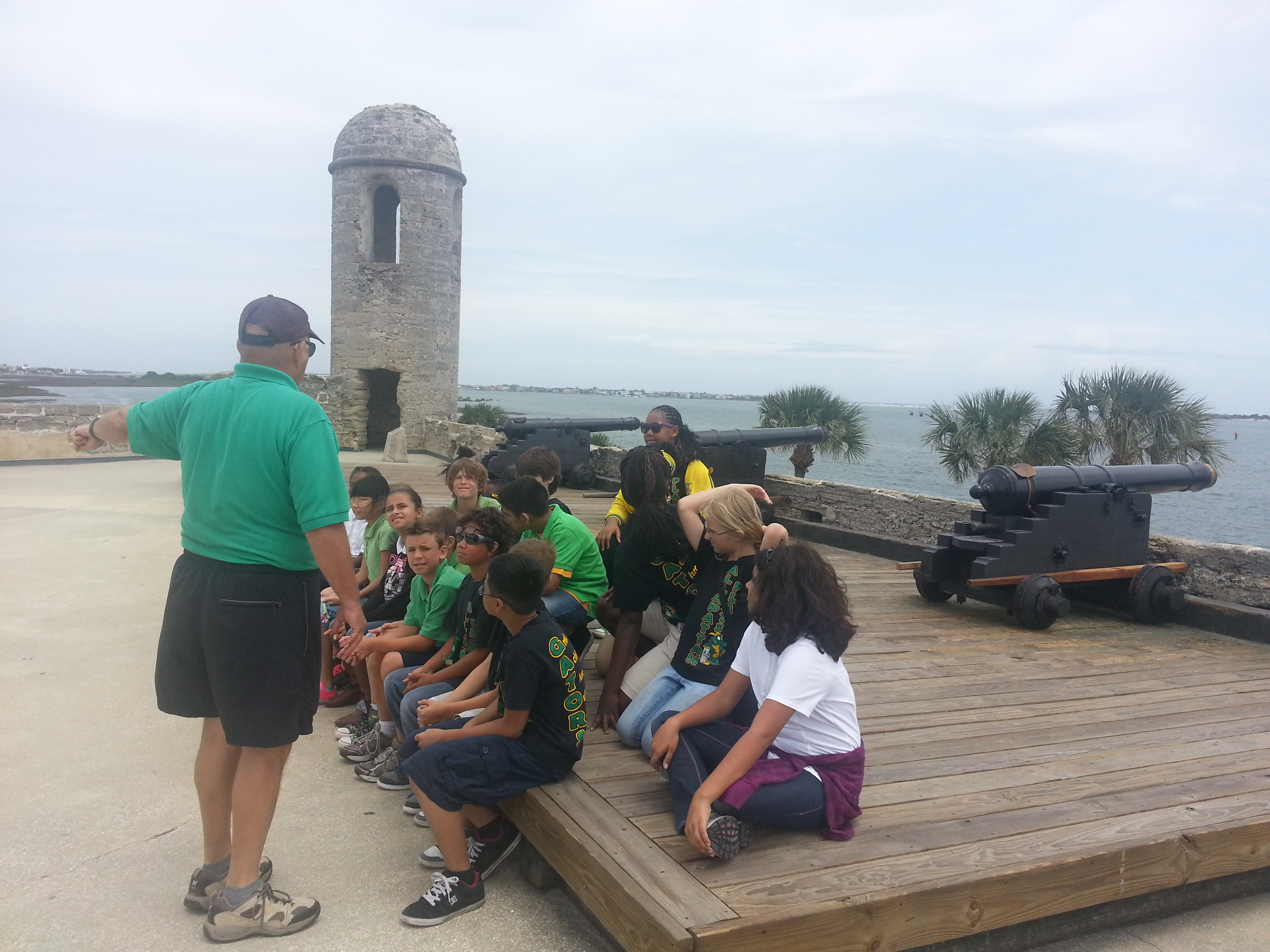 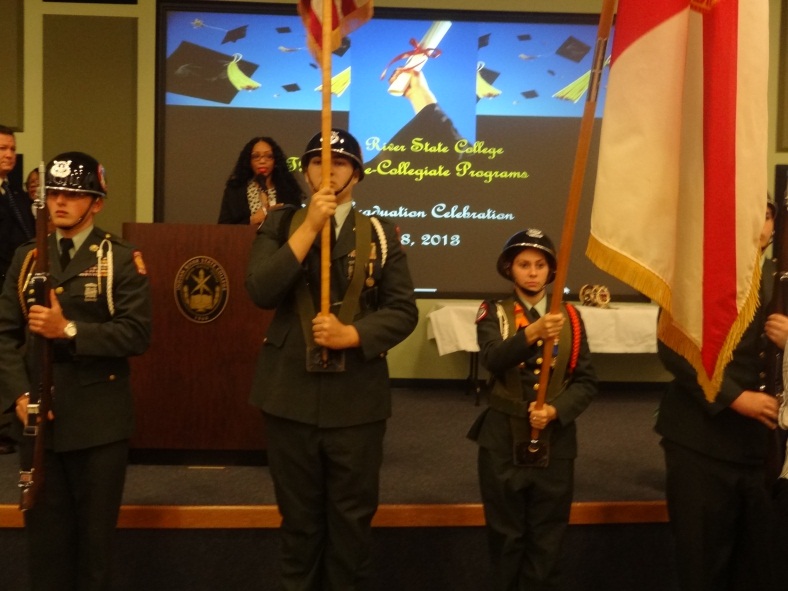 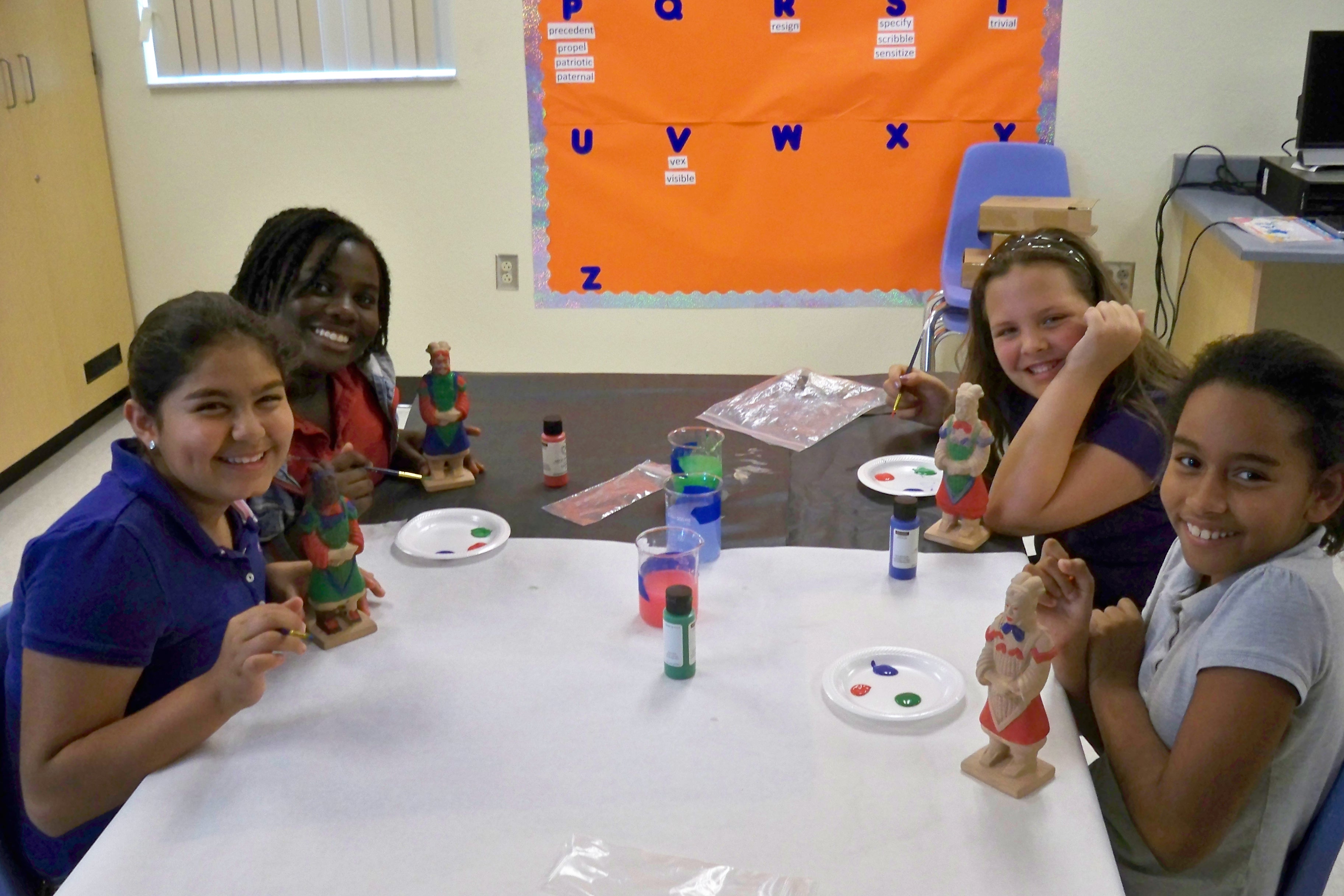 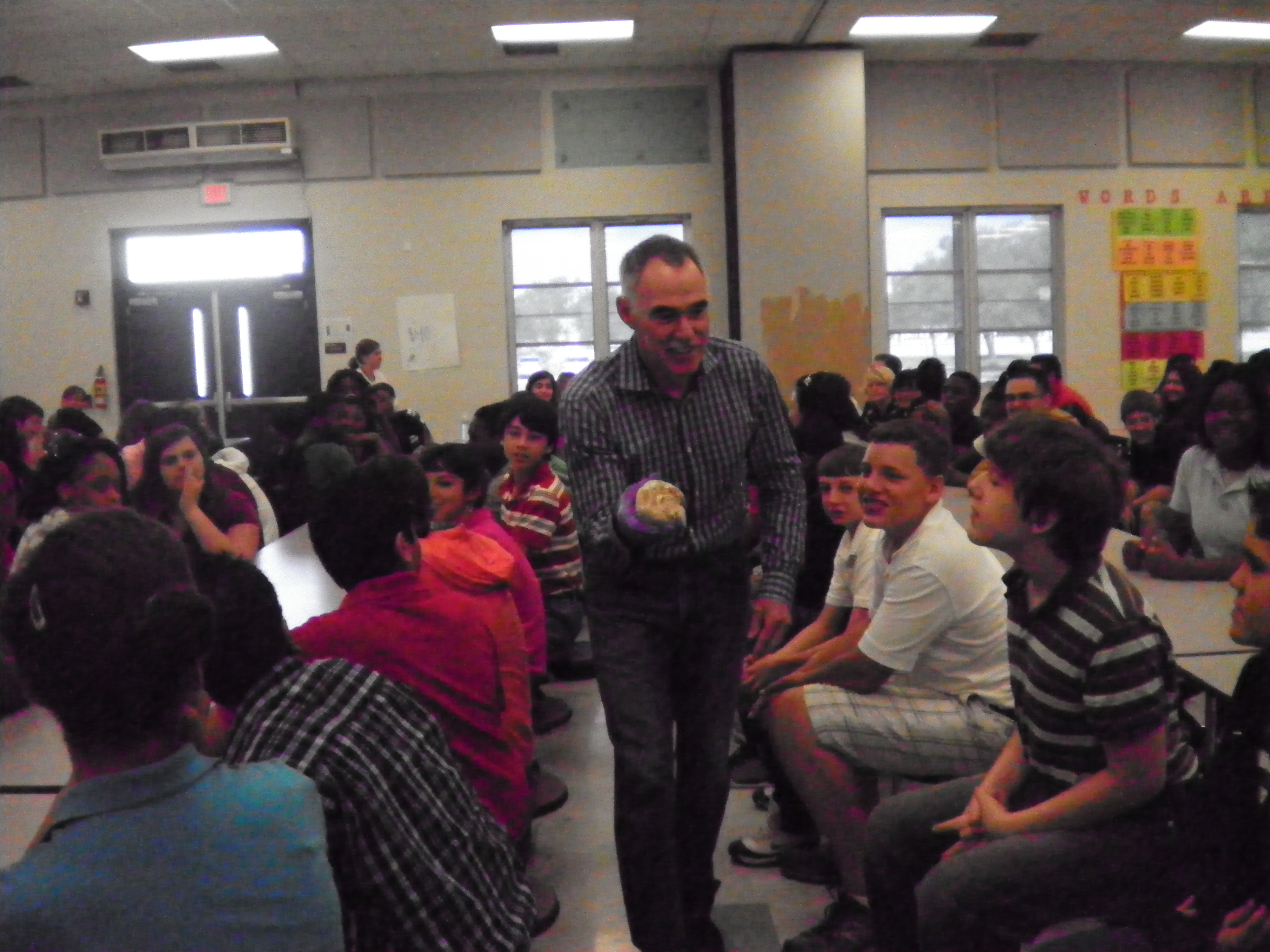 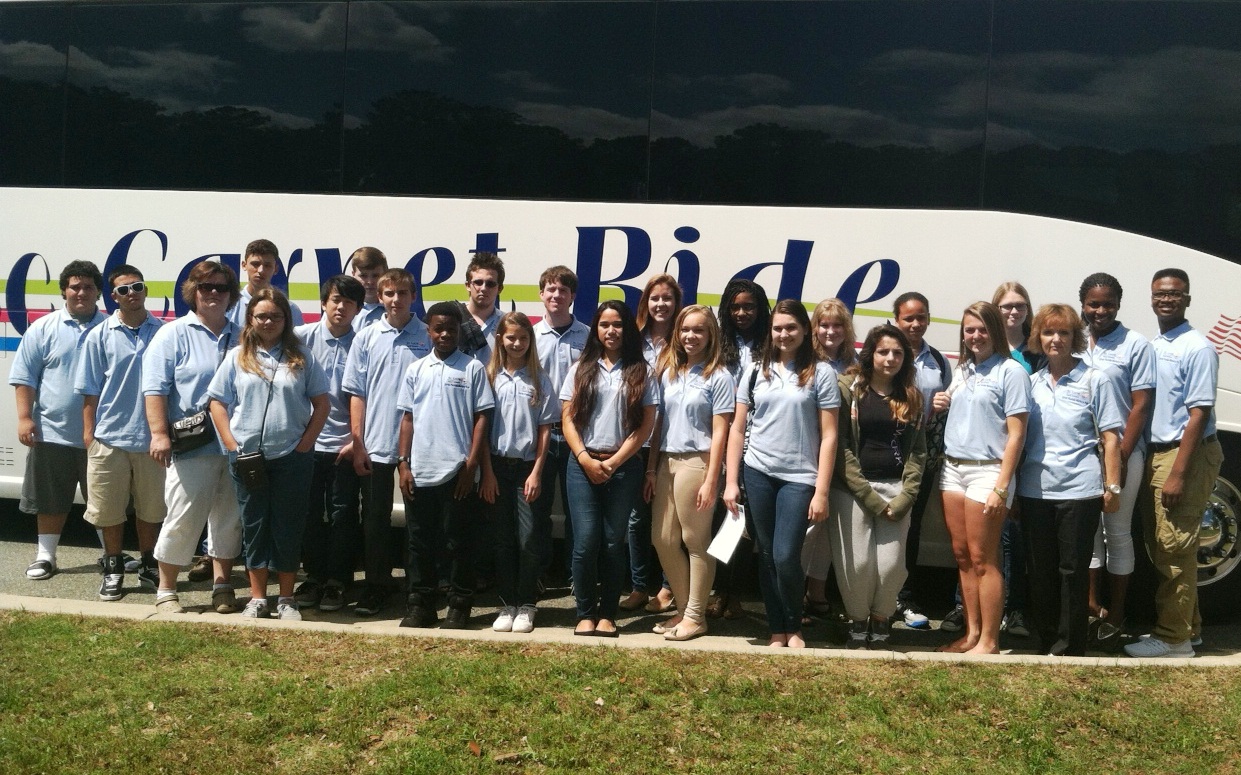 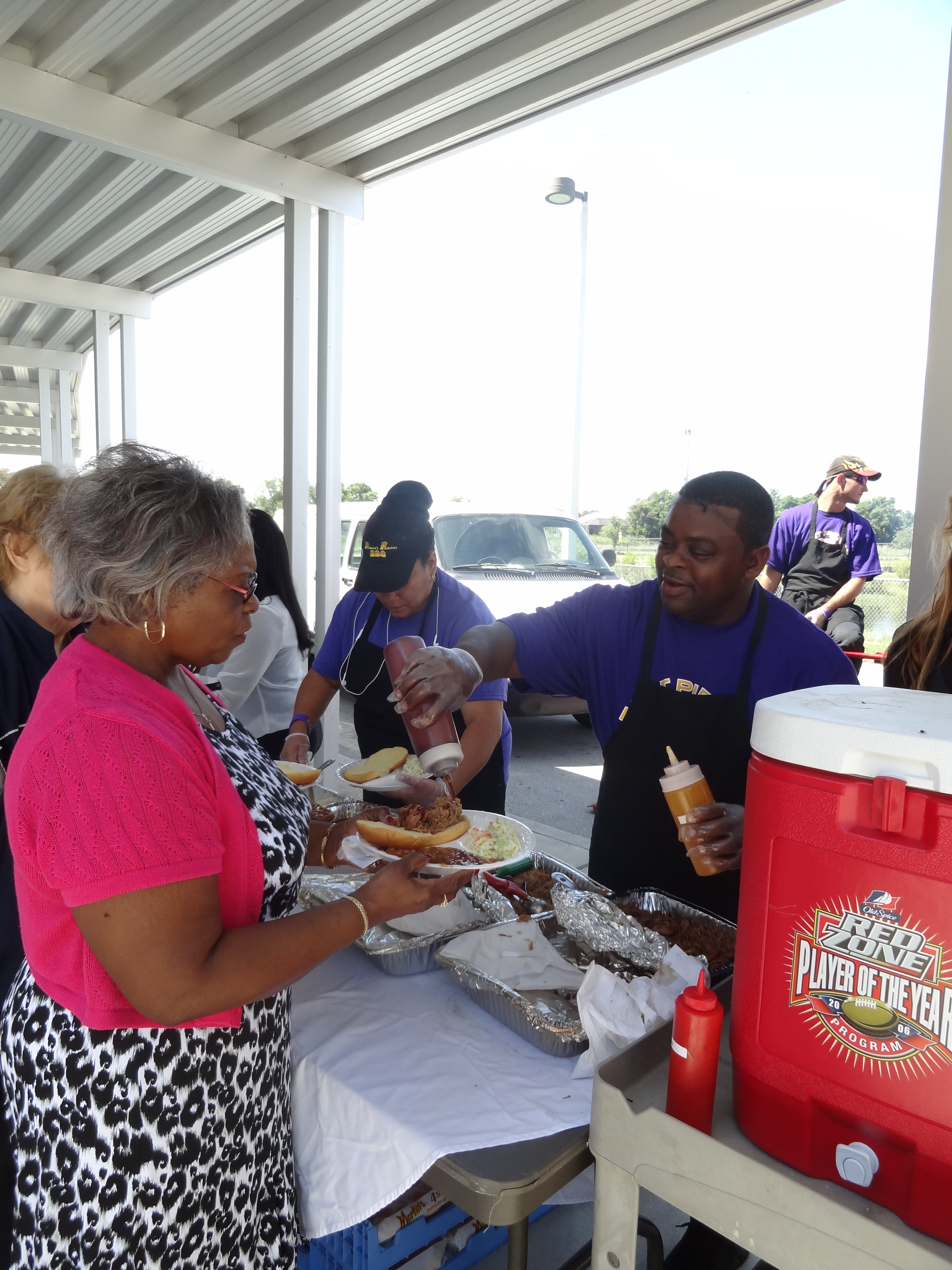 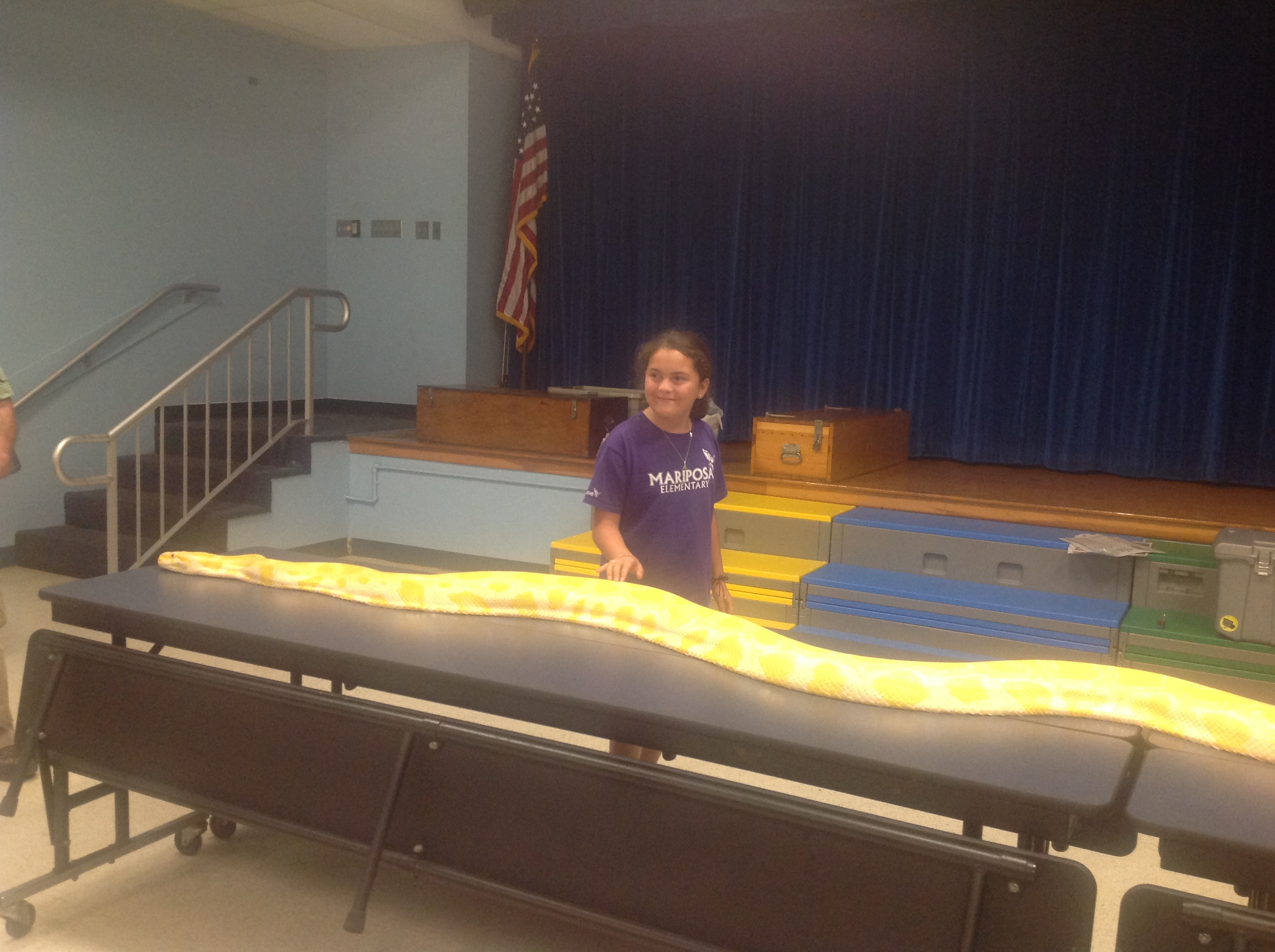 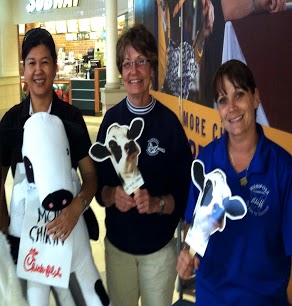 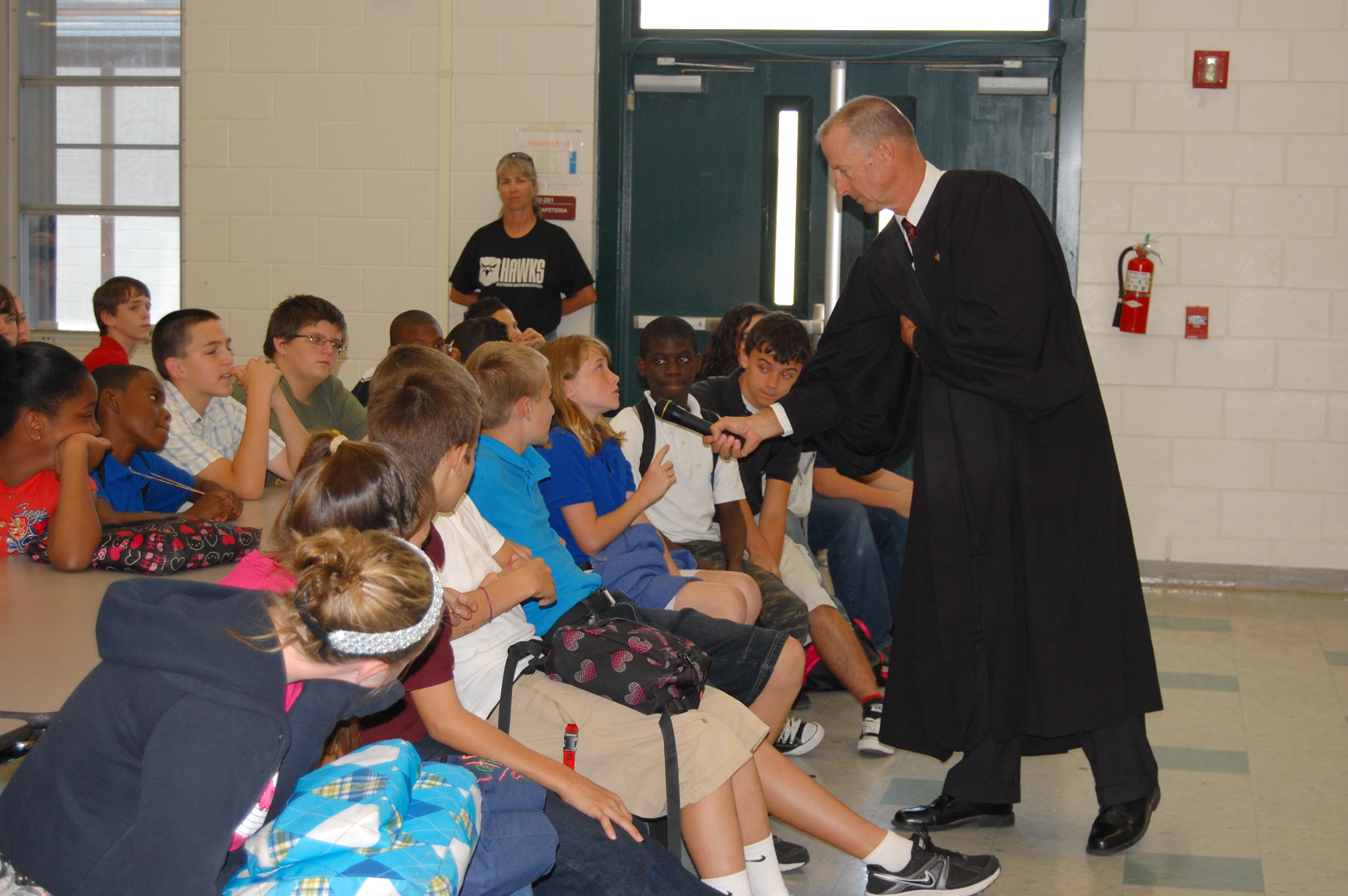 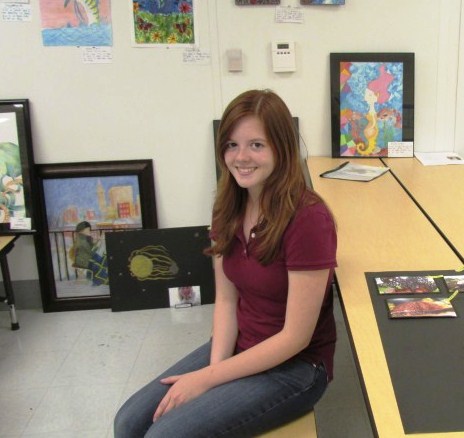 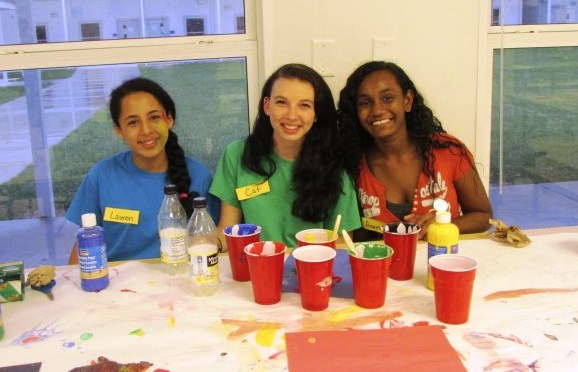 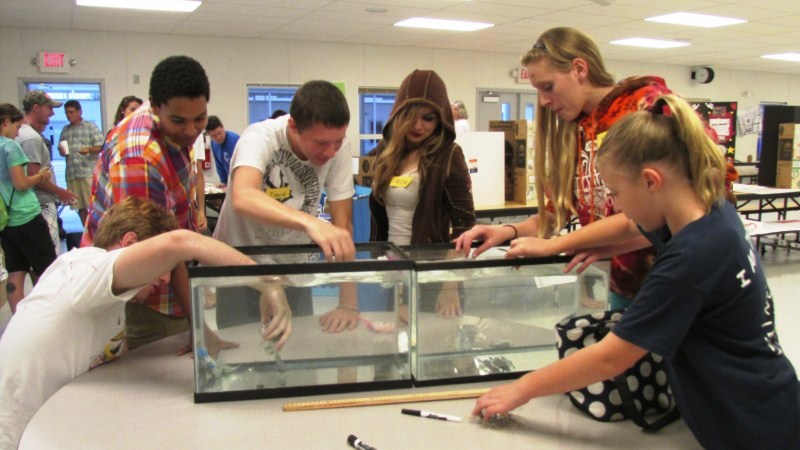 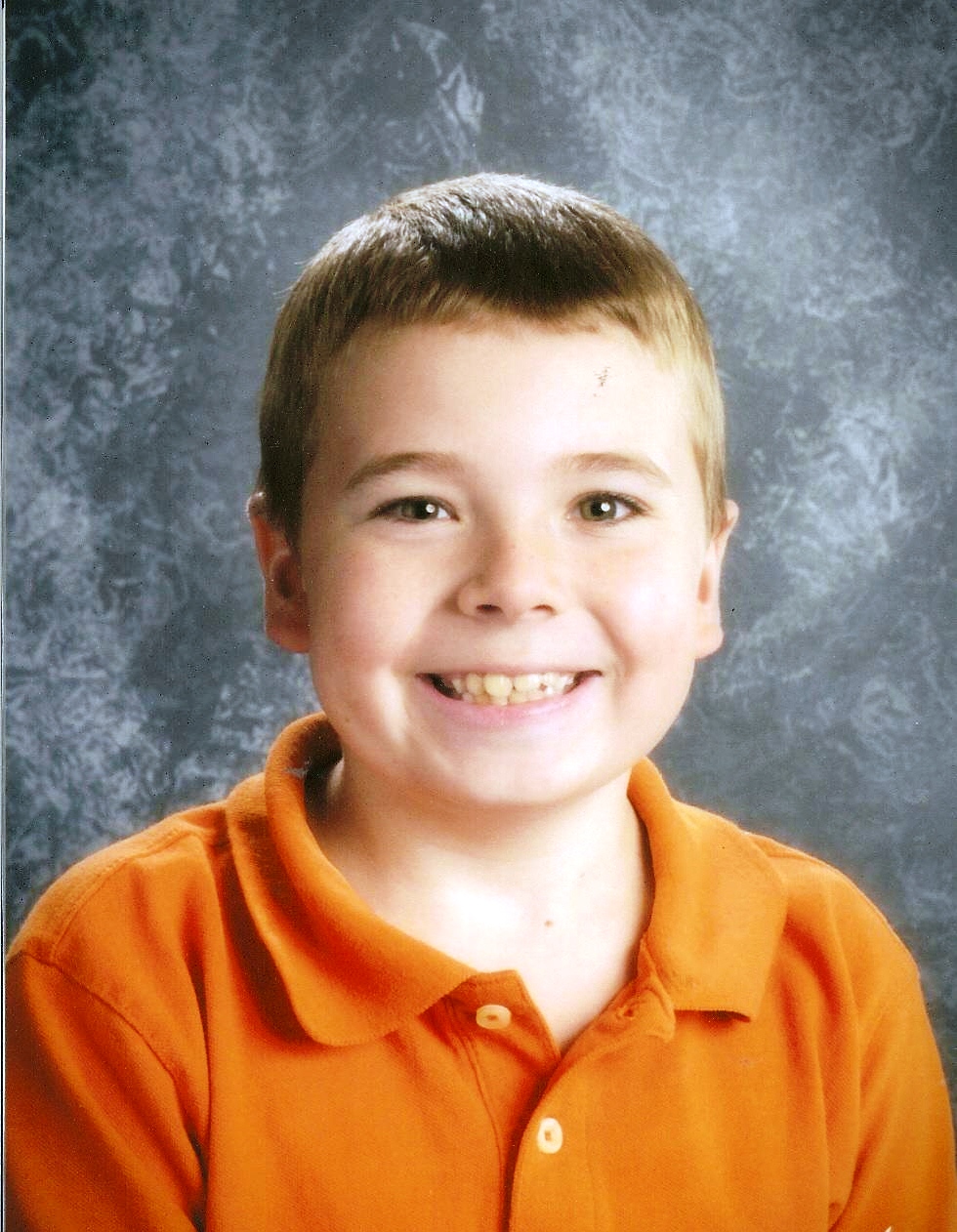 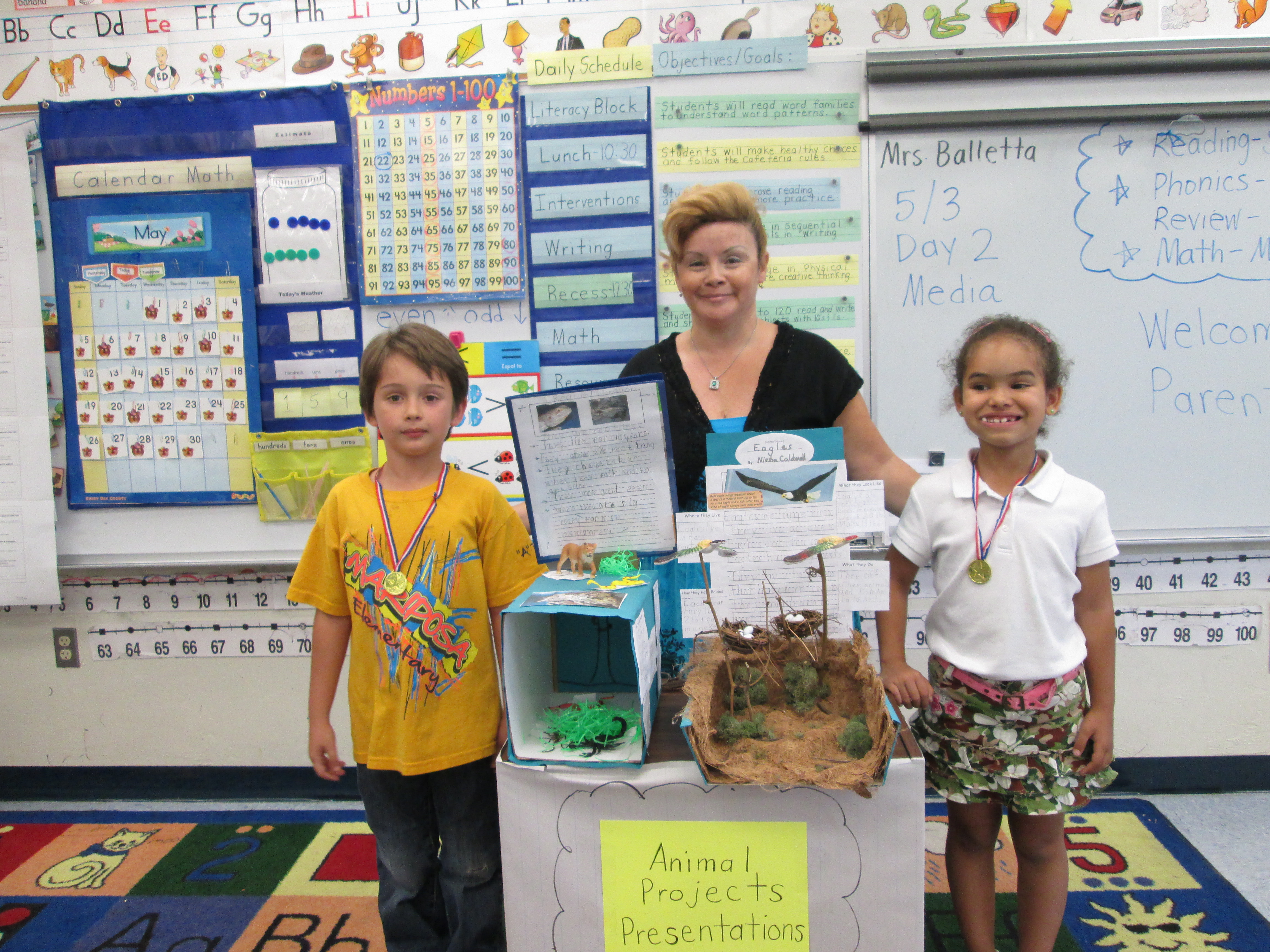 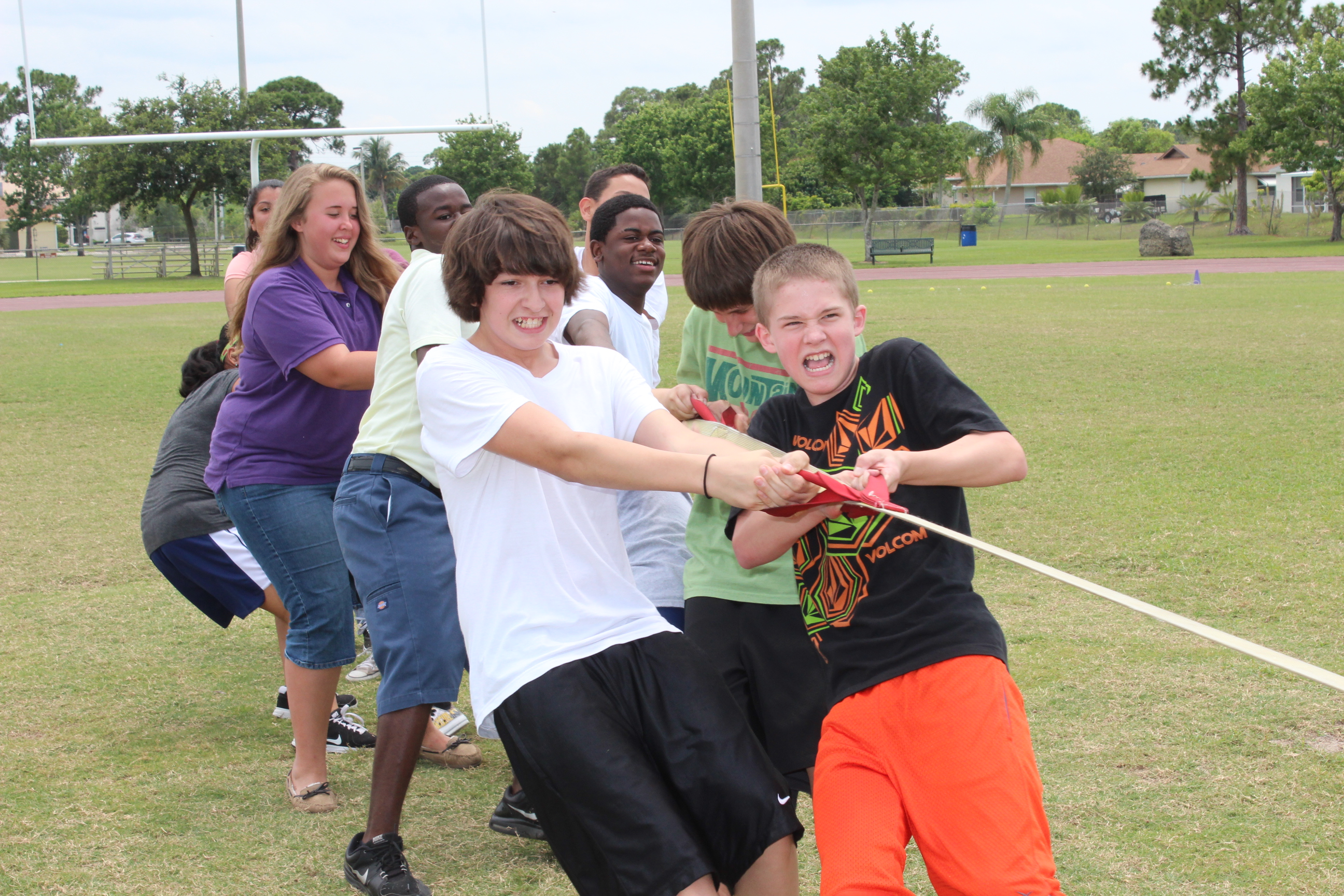 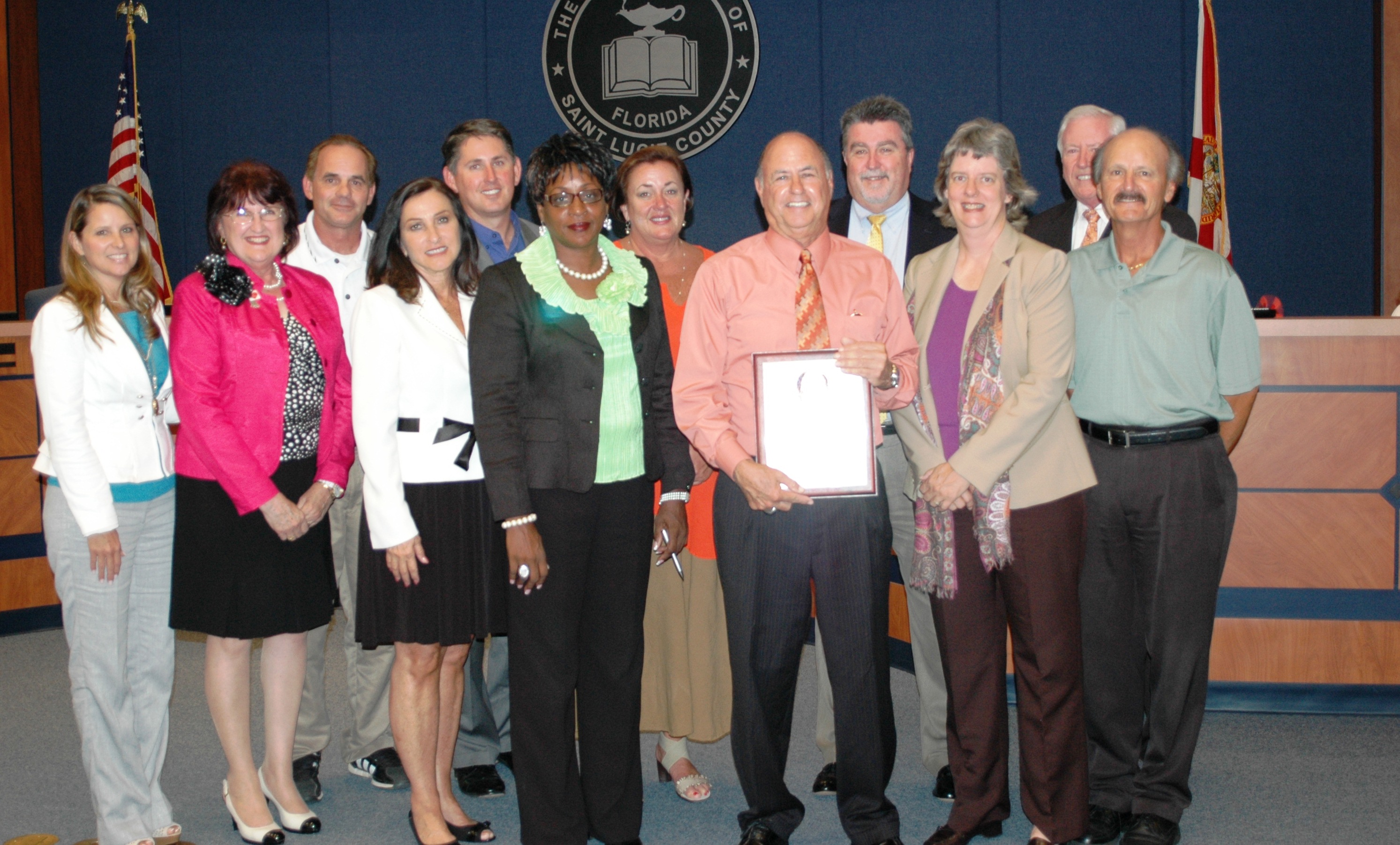 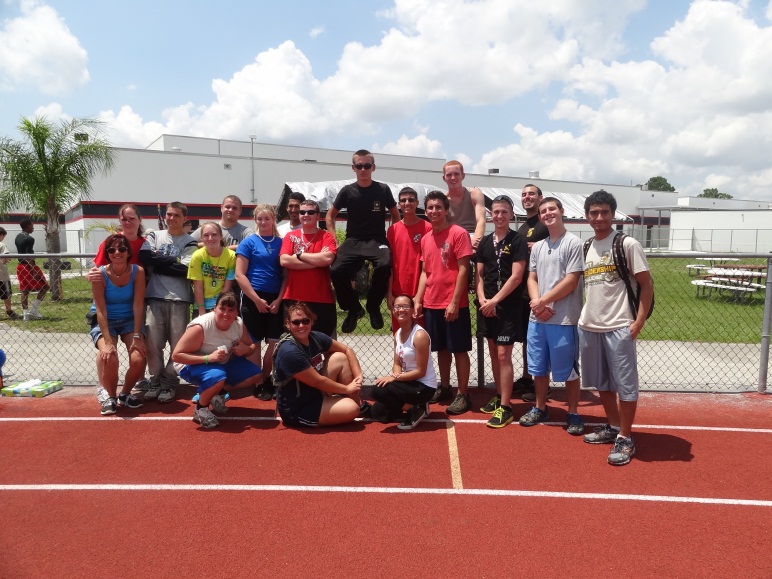 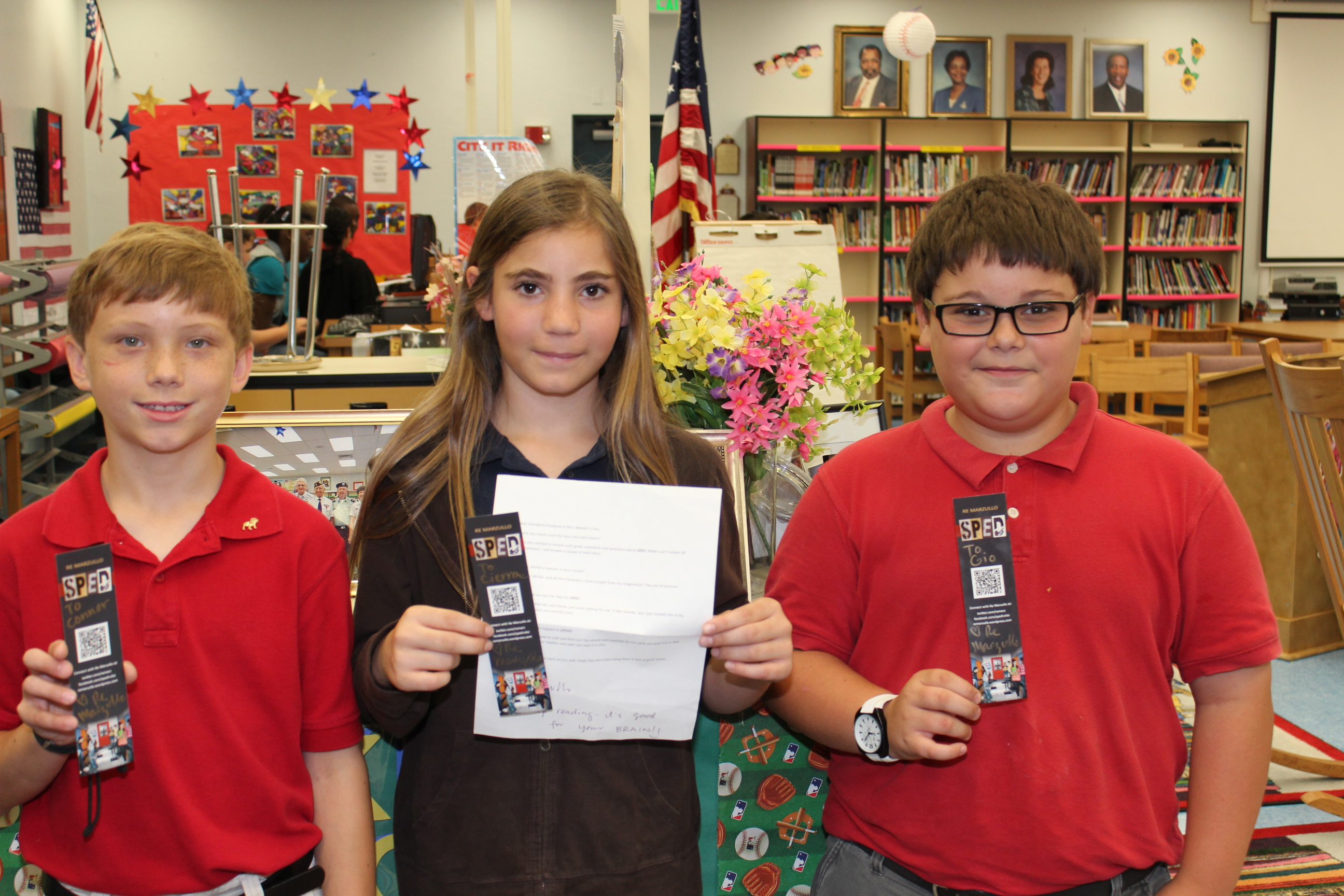 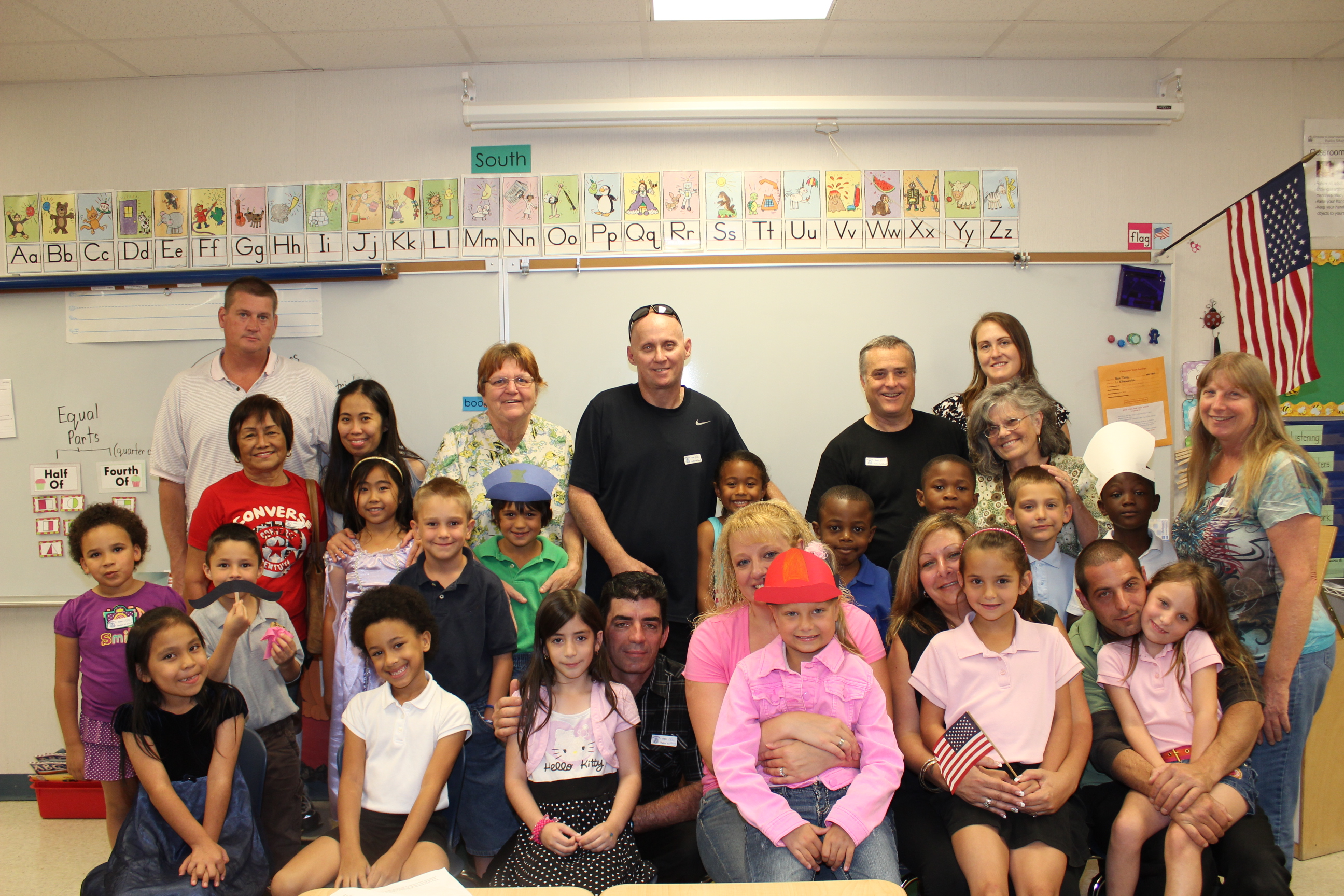 First grade students in Rachel Ellsworth’s class at Northport K8 School recently participated in a grand
celebration of Young Author’s books, Mother’s Day and Father’s Day. Parents and grandparents were excited to participate with their young students in a day of sharing by partnering with students in the classroom to read Young Author books.  Students then performed two reader’s theater productions titled, “Mom:  Every Day Is Mother’s Day” and “Hats Off To Dad!”  Students had a wonderful opportunity to talk about their accomplishments and demonstrated an intensity and lively pace that both students and families throughly enjoyed! The lessons also offered an effective response to the needs of English language learners and special needs students. Pictured are Ms. Ellsworth, back right, her students and many family members.