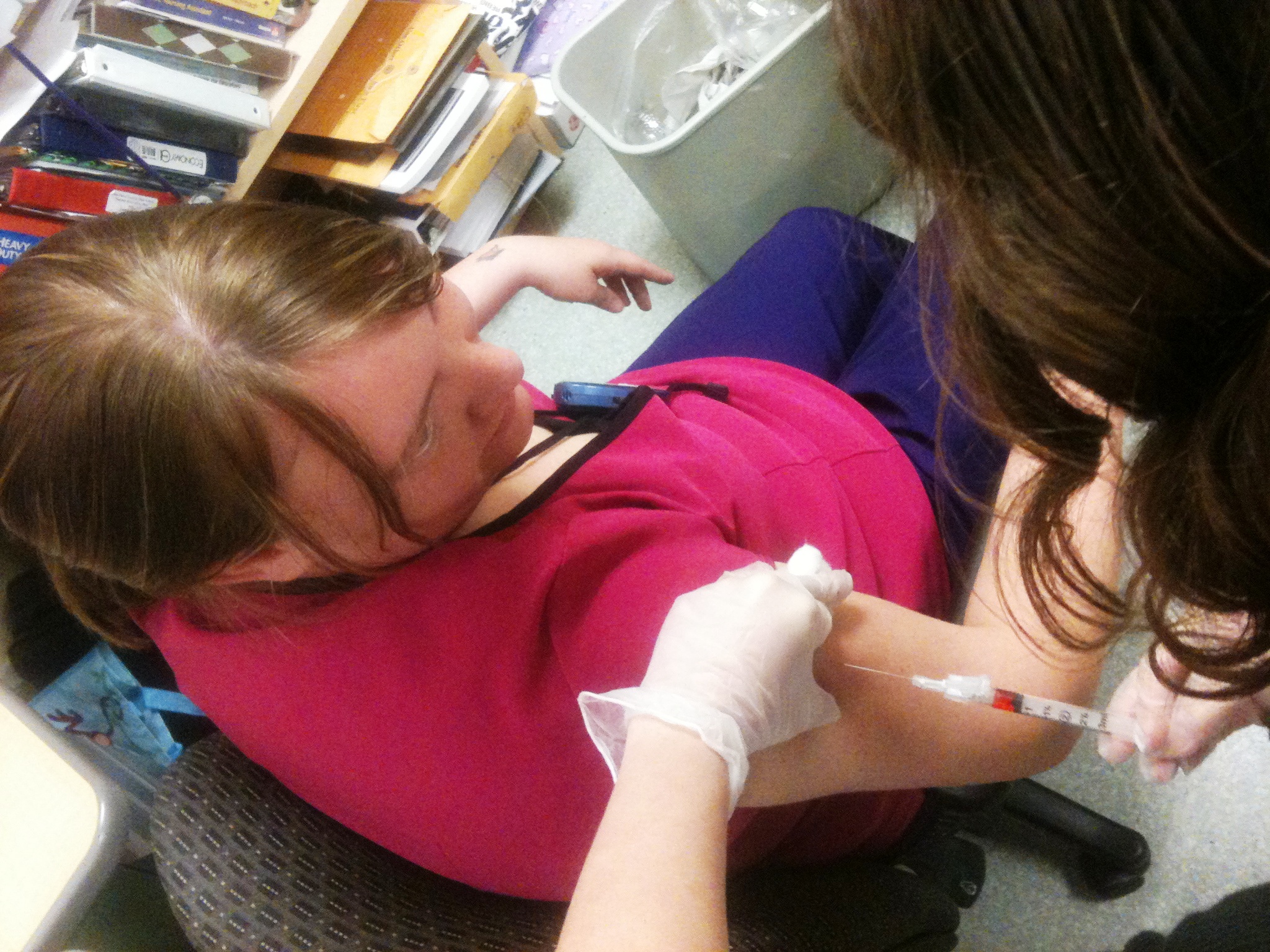 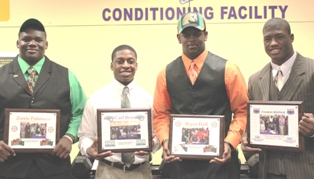 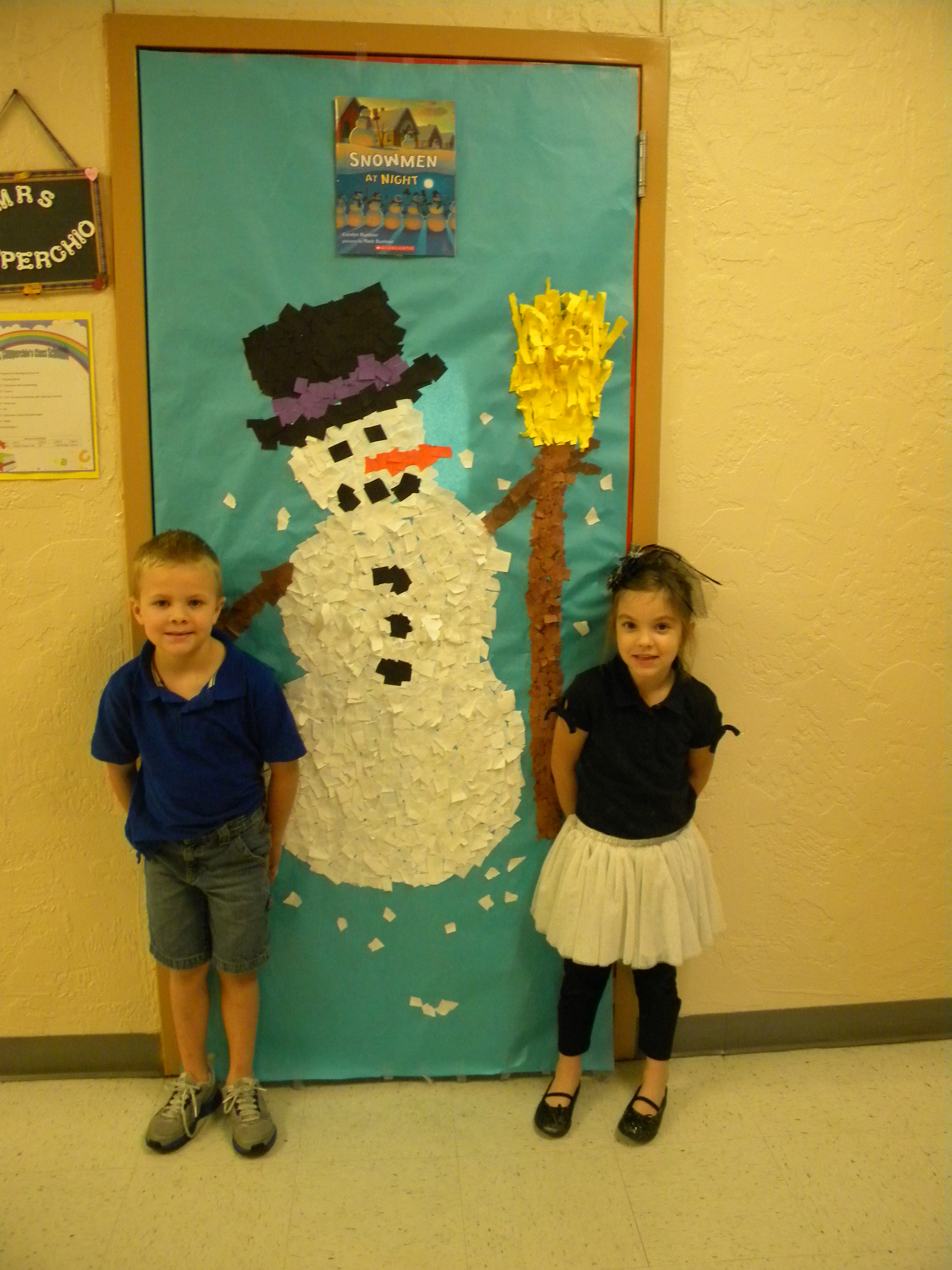 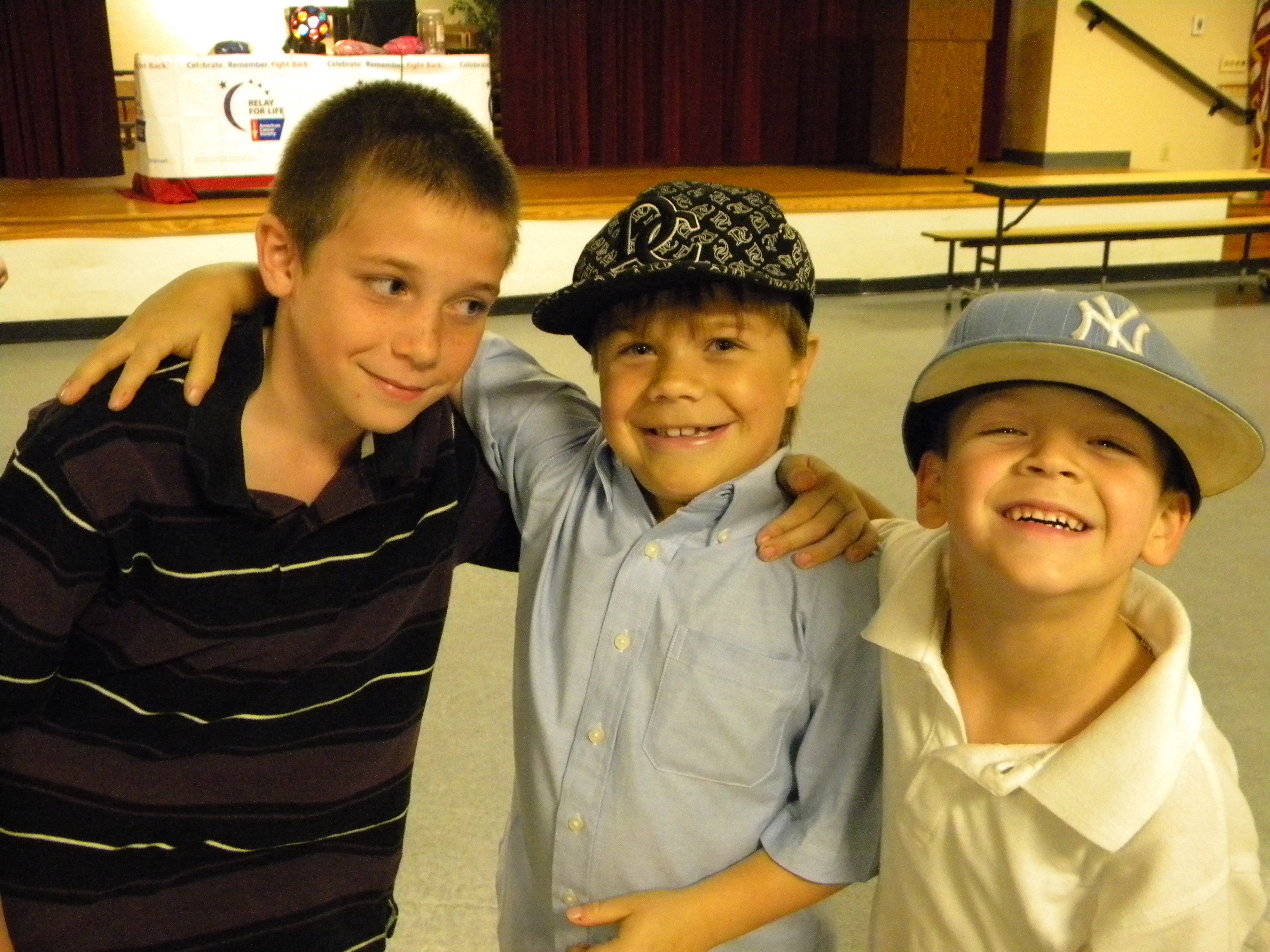 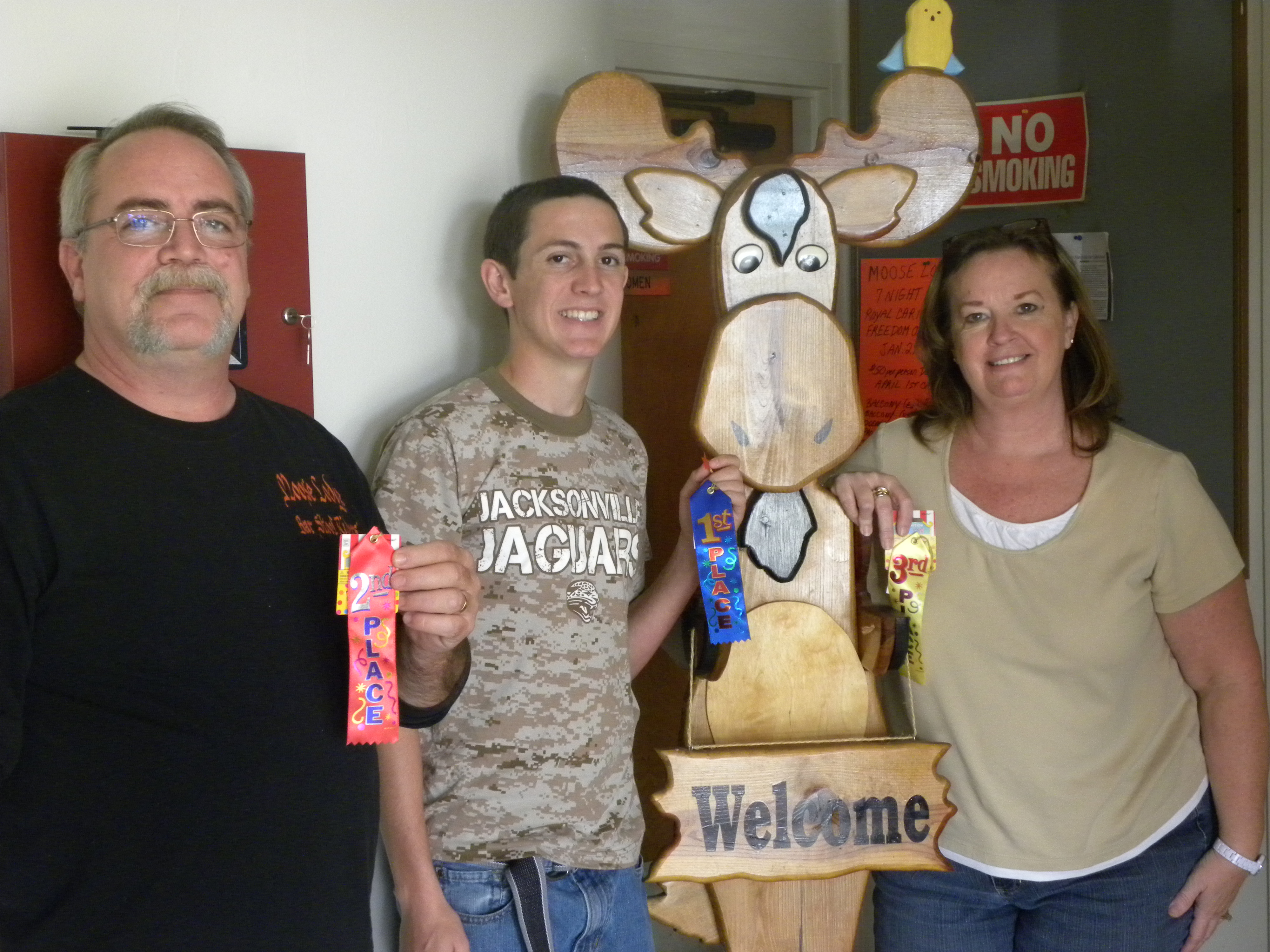 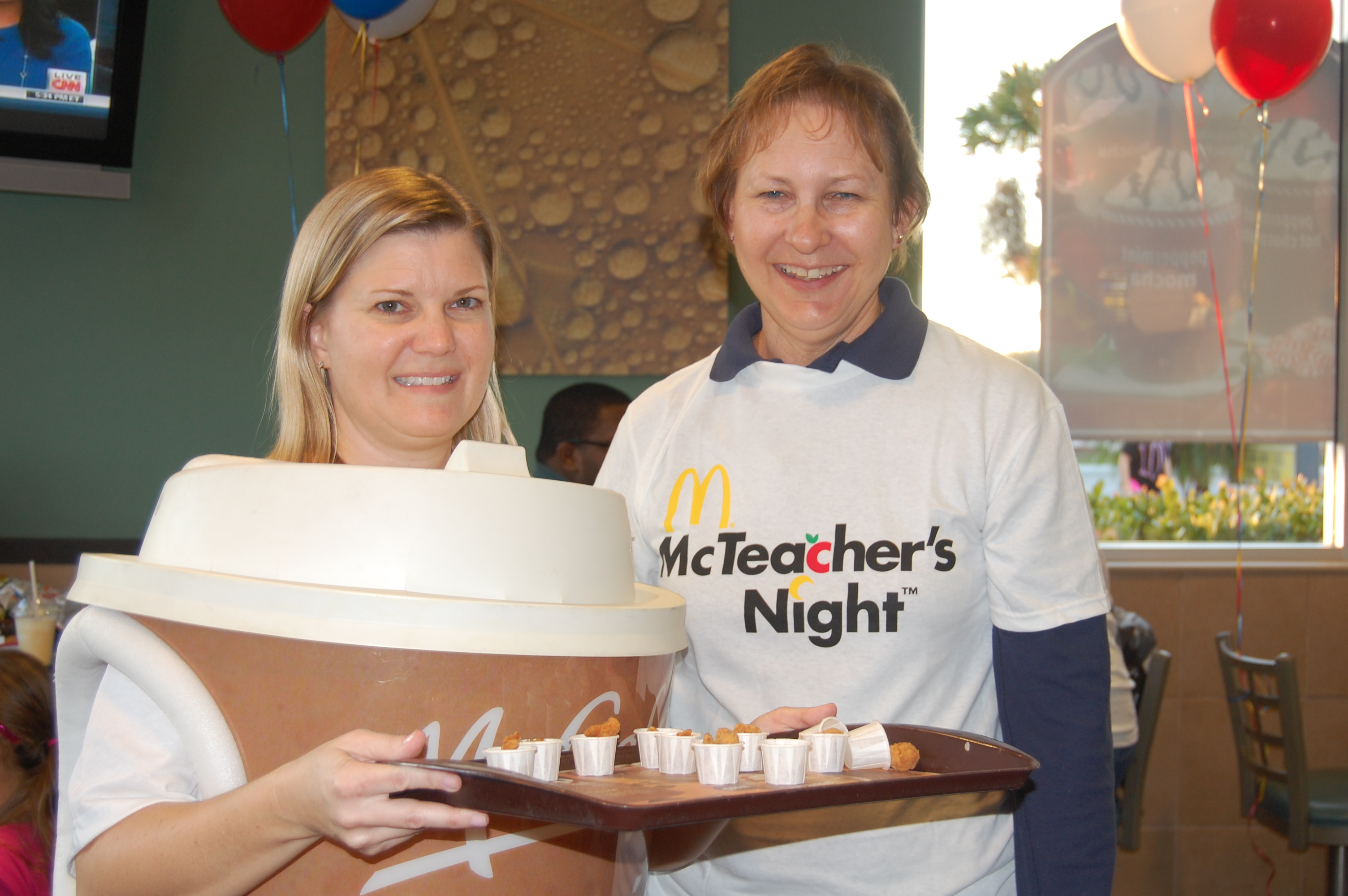 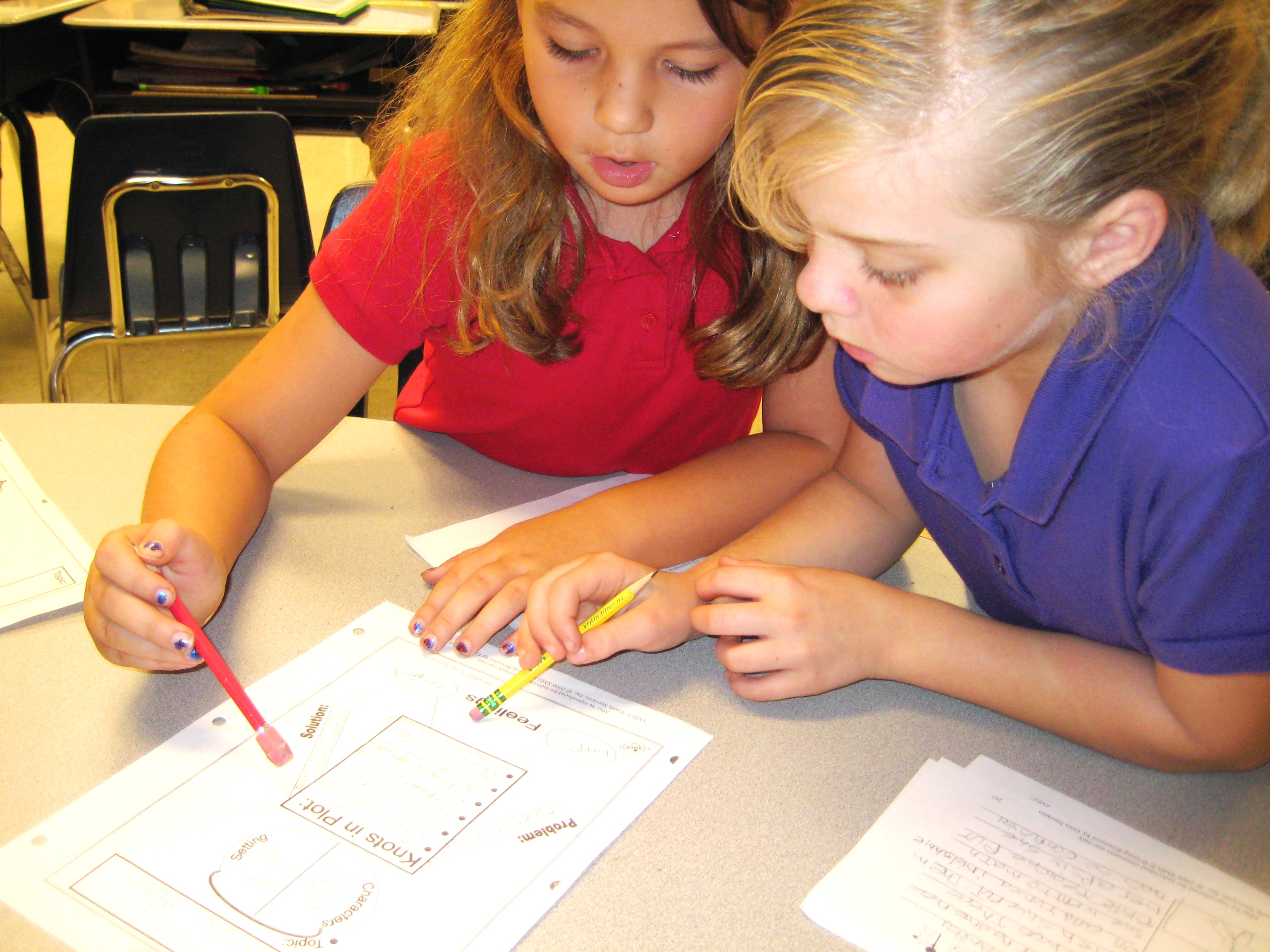 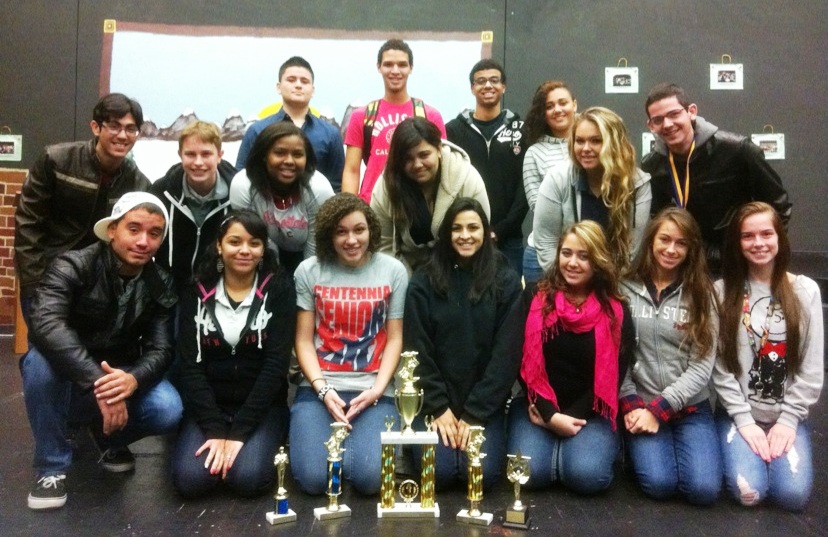 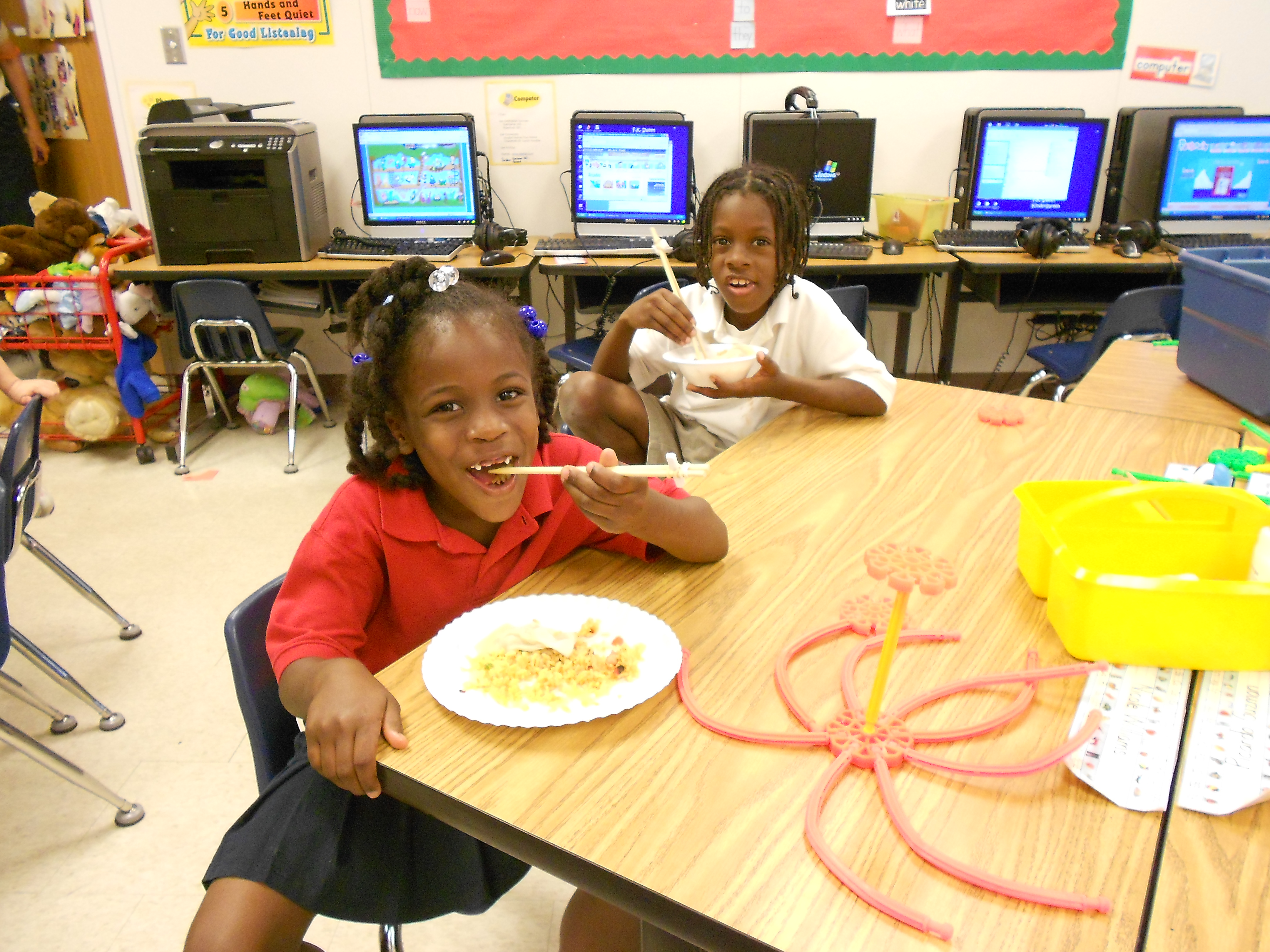 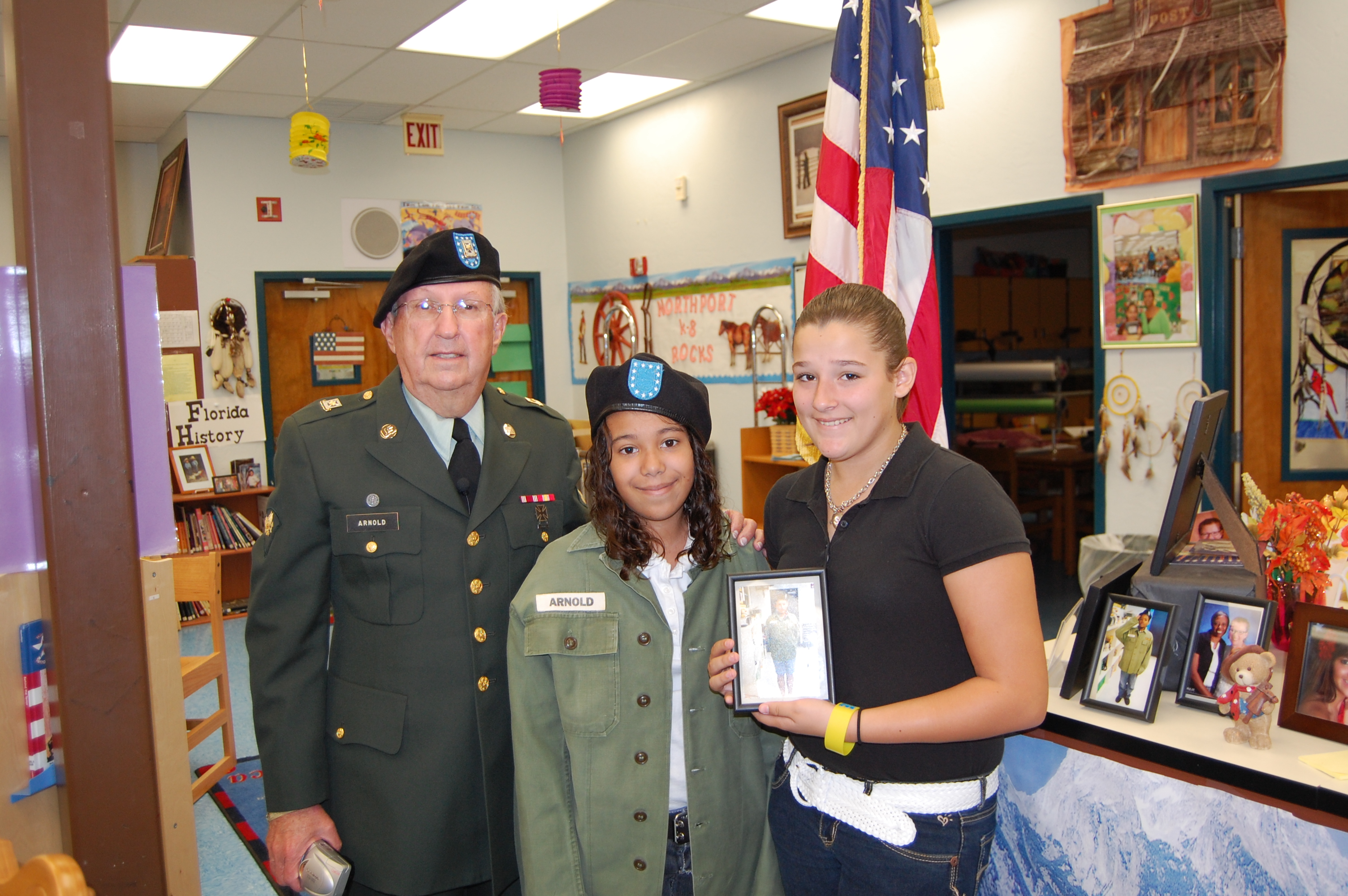 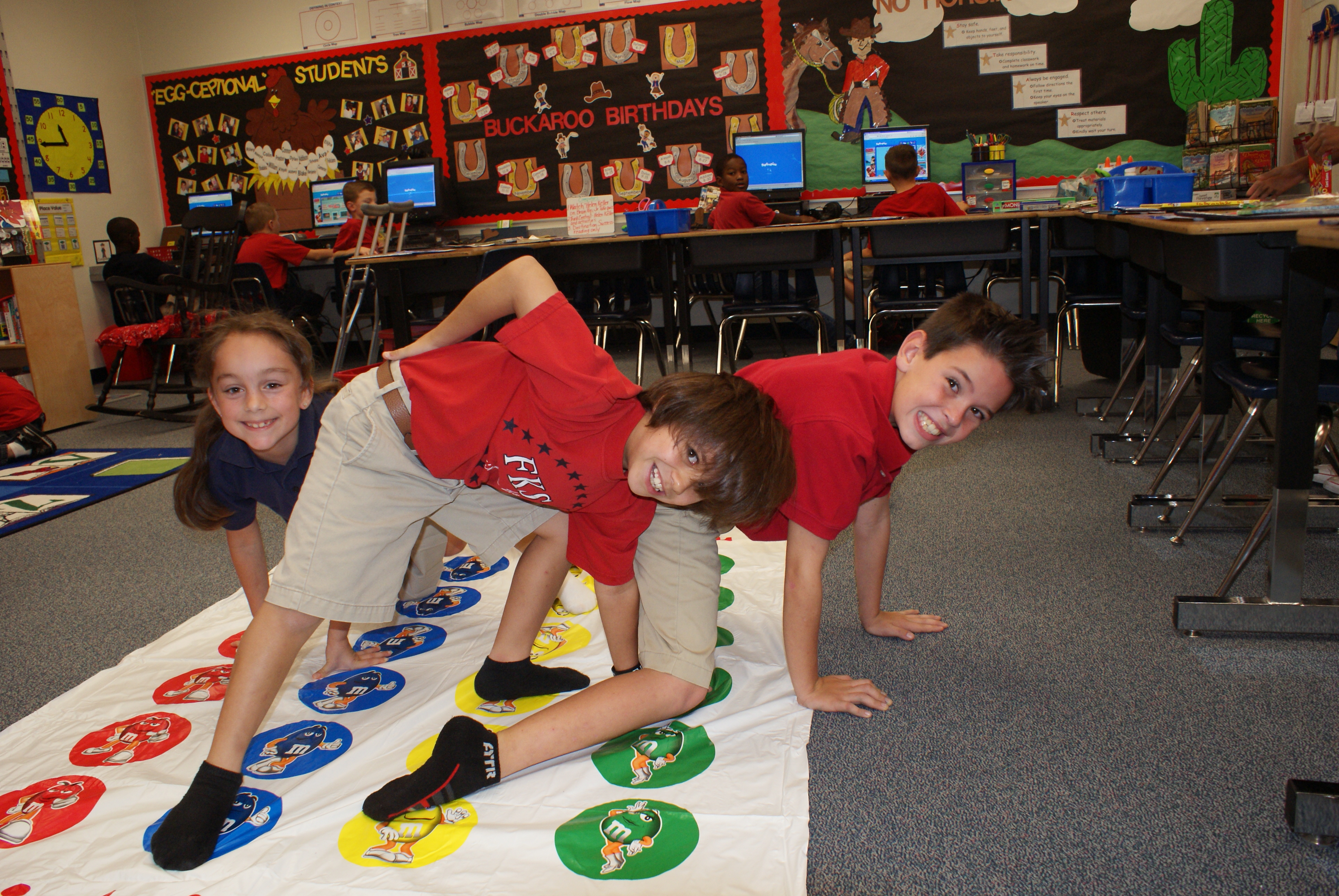 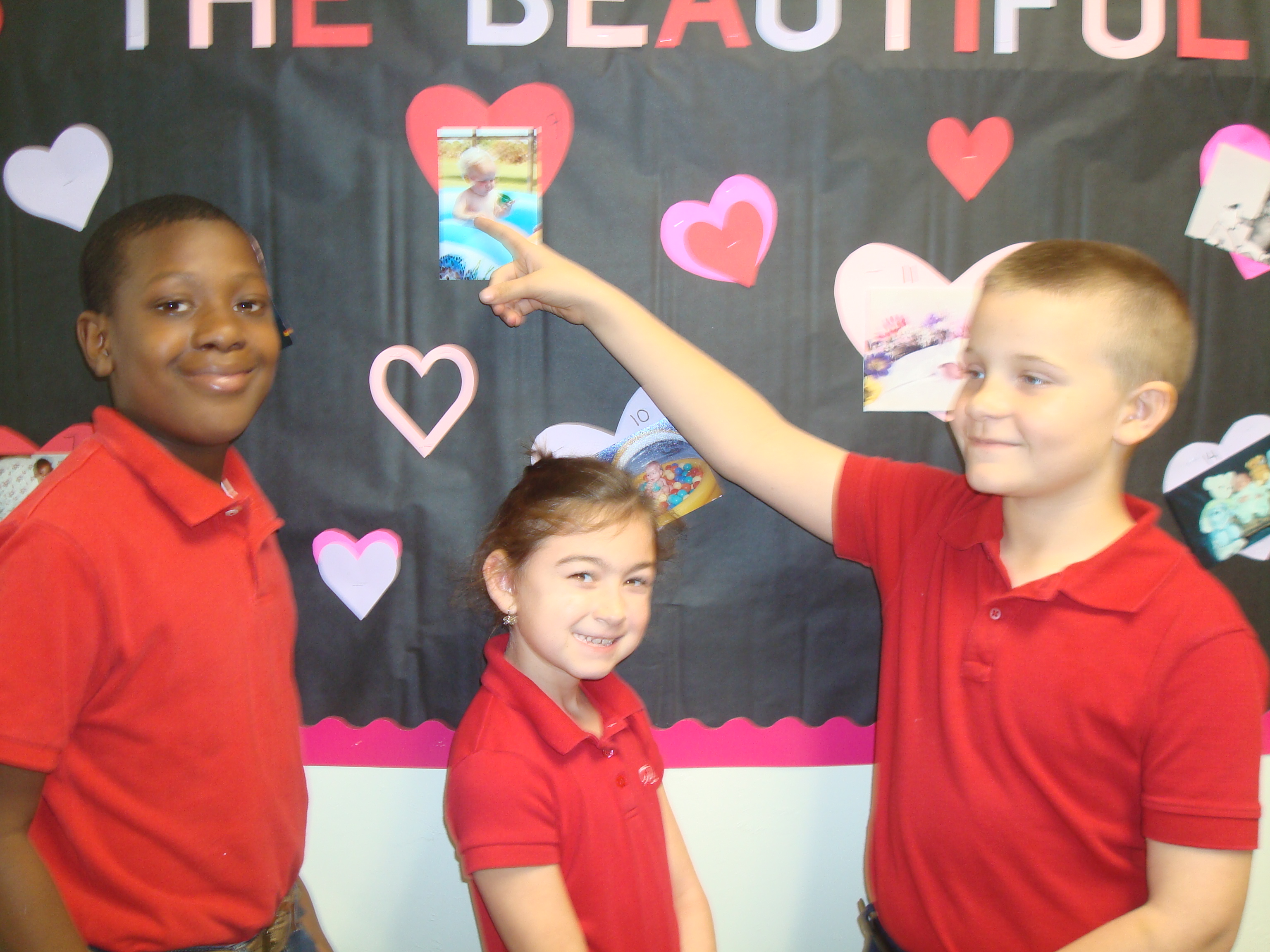 Guessing is not always easy

Can you guess the beautiful babies in Room 306? Every year the students in Barbara Whellams’ third grade class at F.K. Sweet Elementary bring in baby pictures for the February bulletin board. Students Stoney Braynen, Olivia Sperber, and Will Nelson are having fun trying to guess their classmates and the one with the most correct matches, receives a surprise treat. It is not as easy as it might appear, so you must look closely. 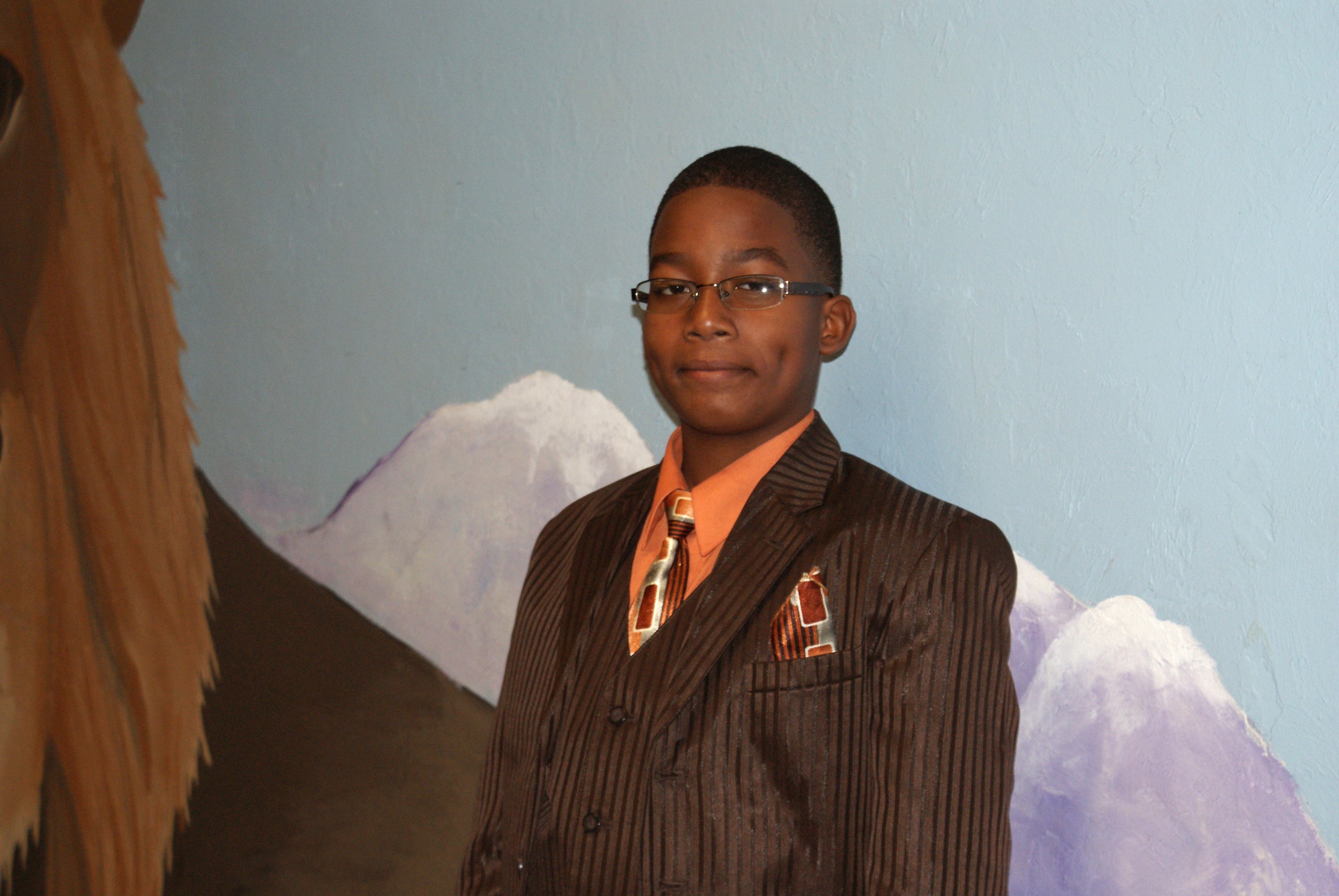 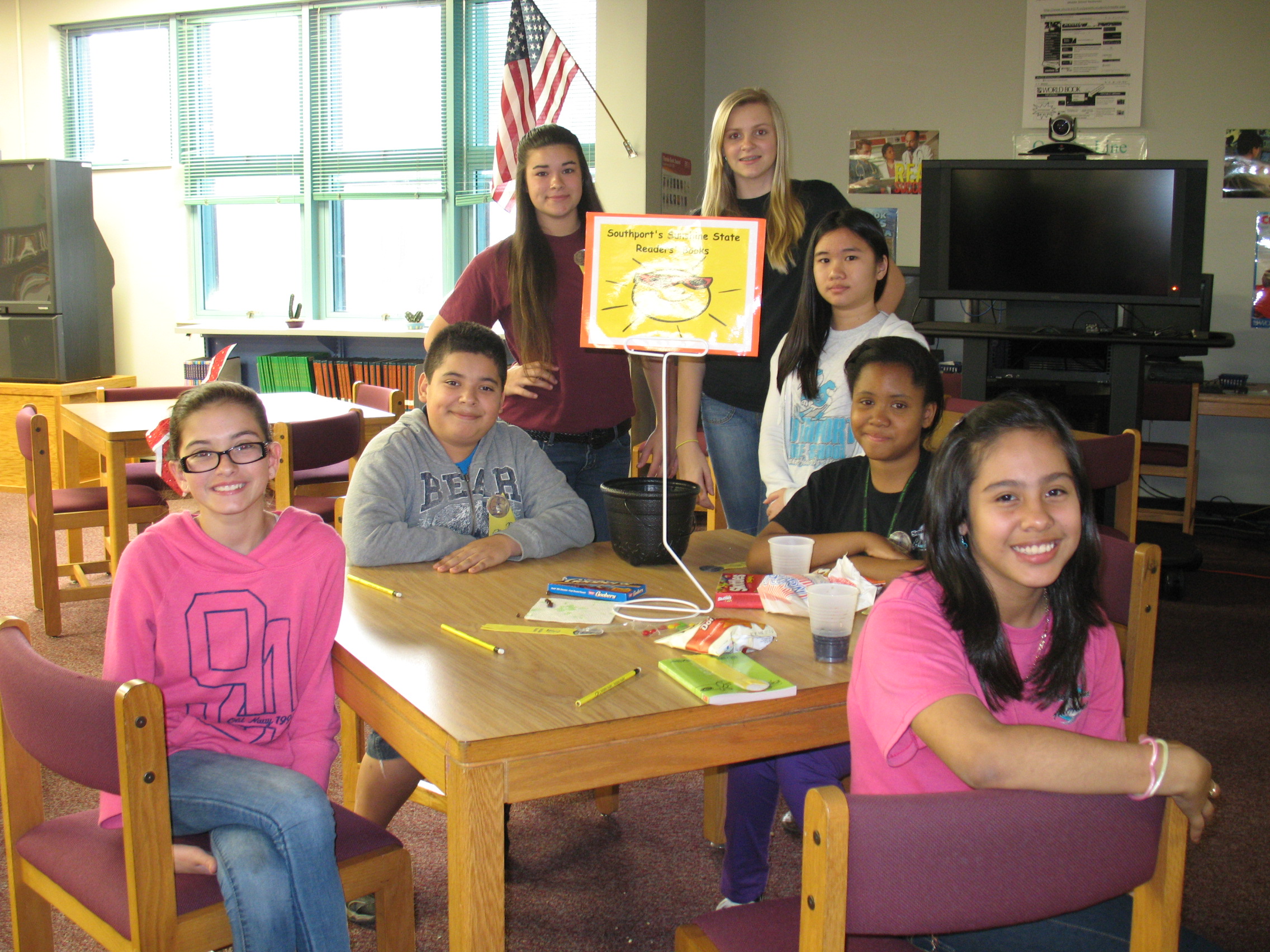 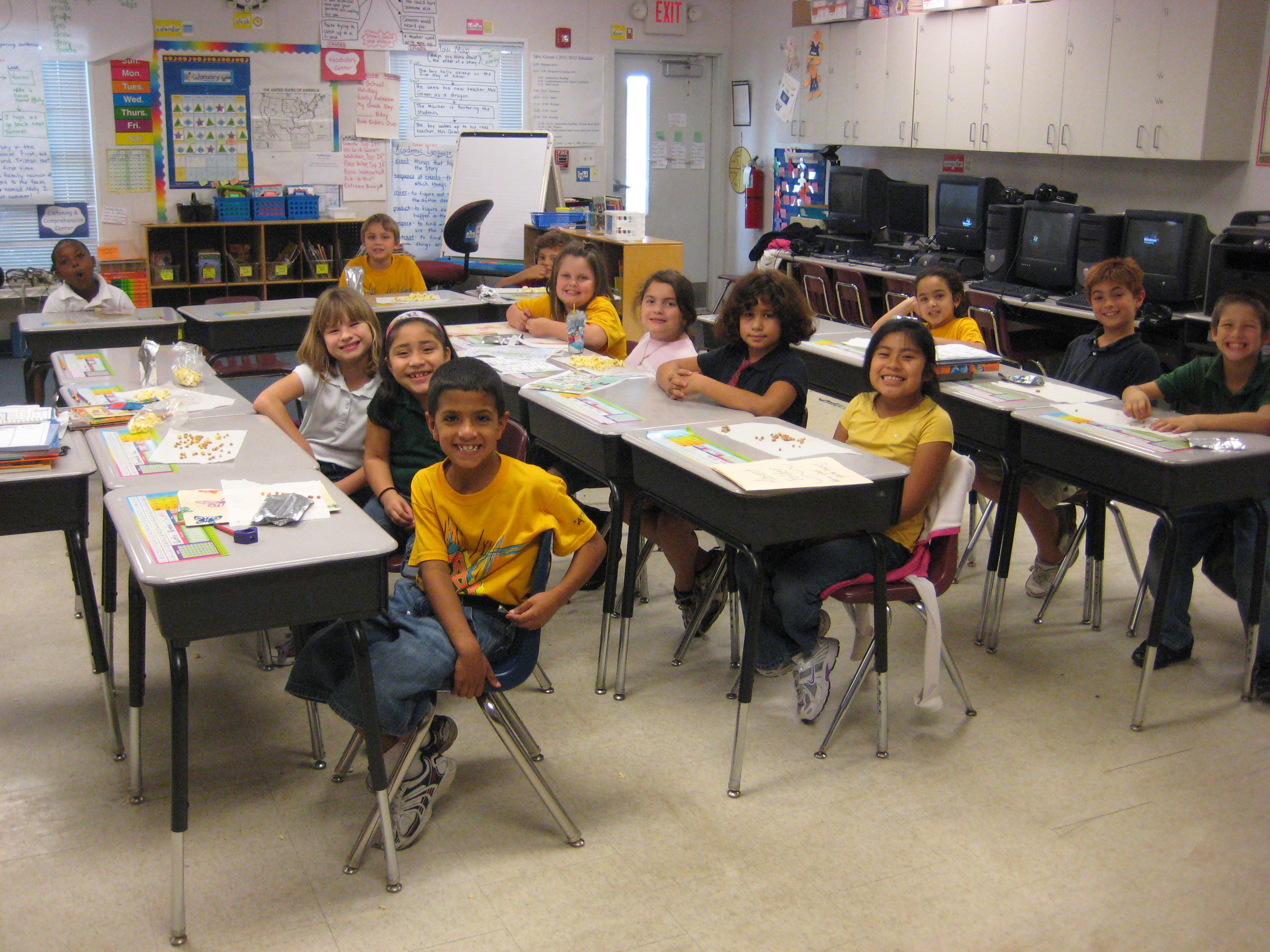 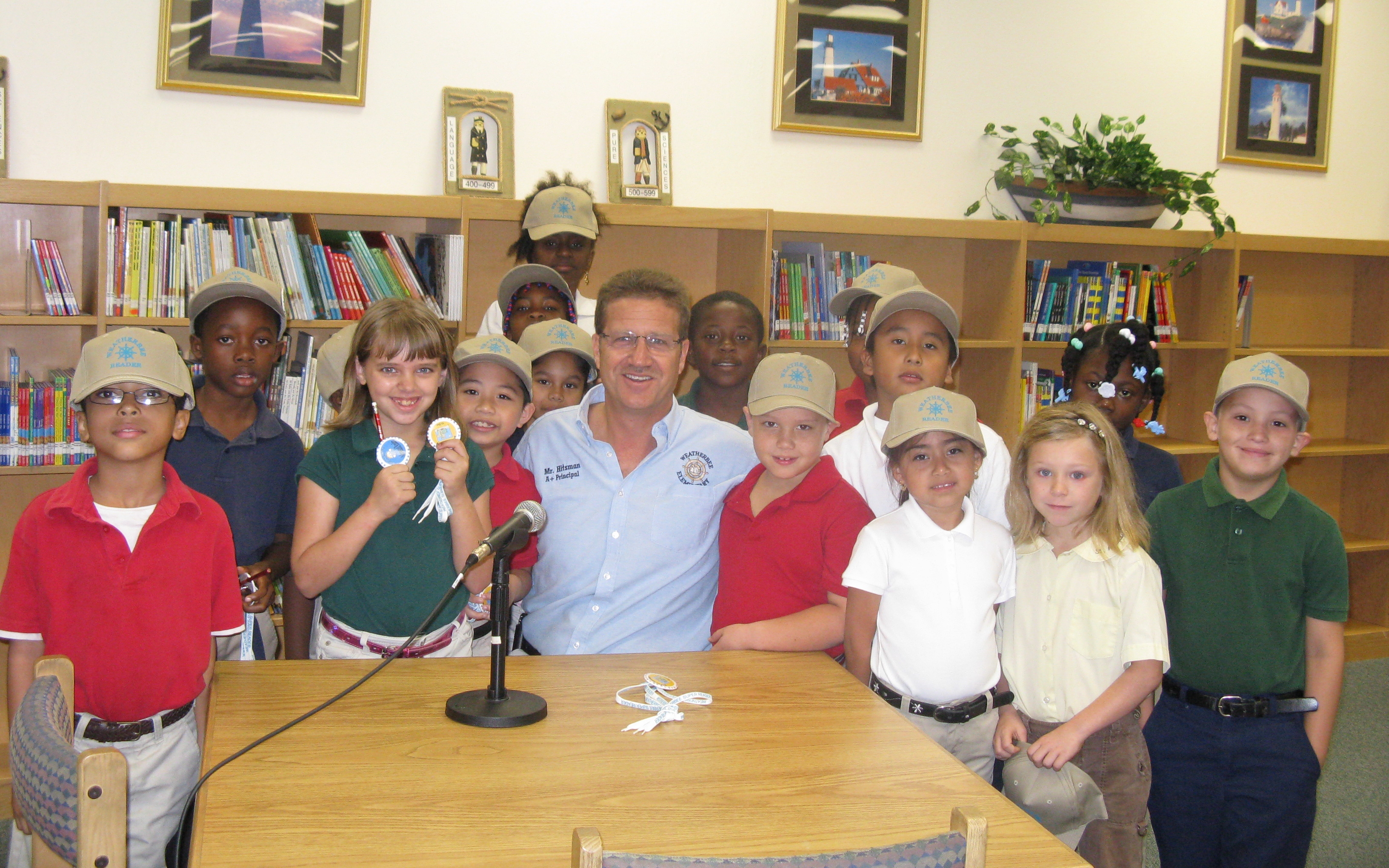 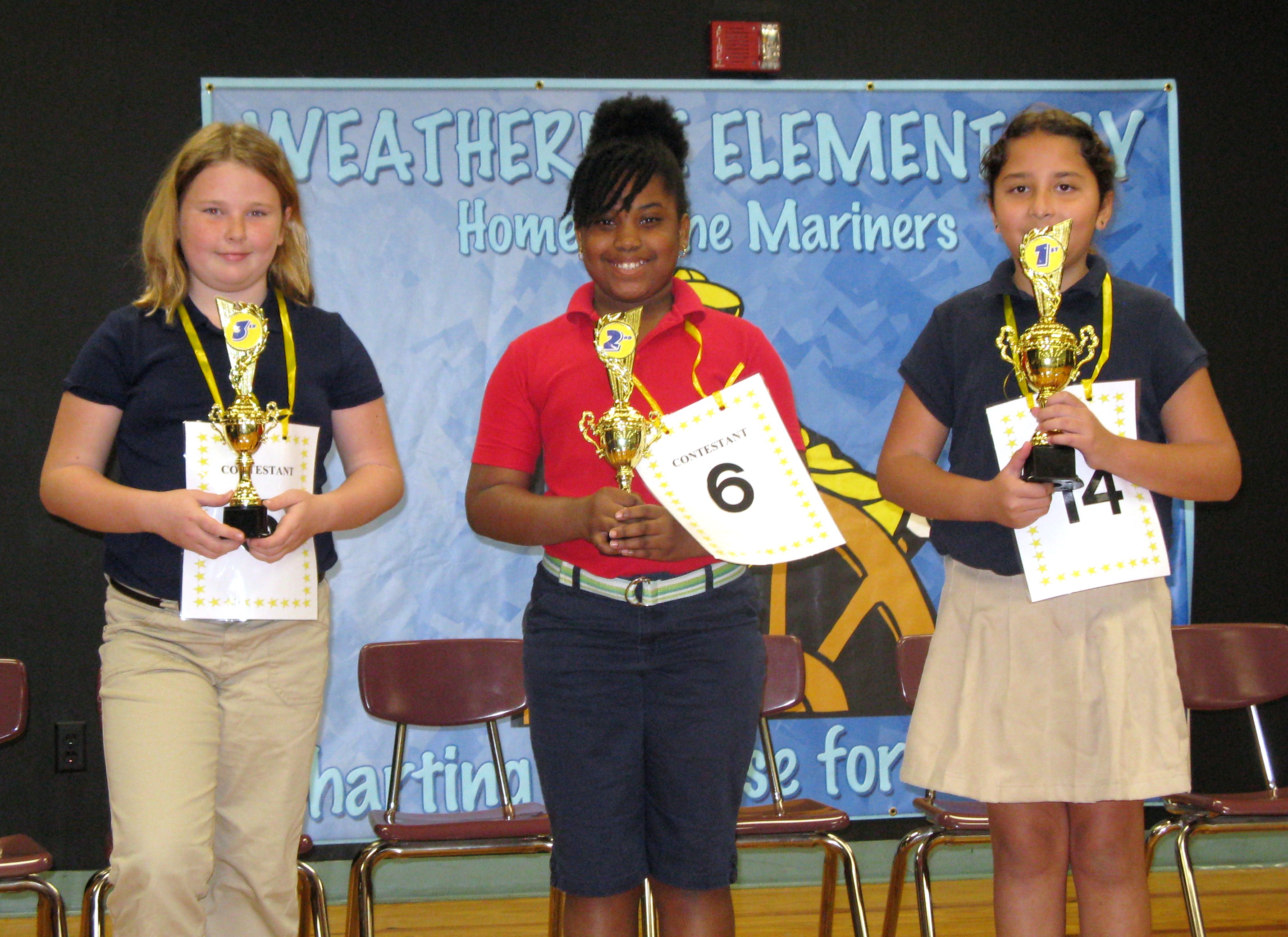 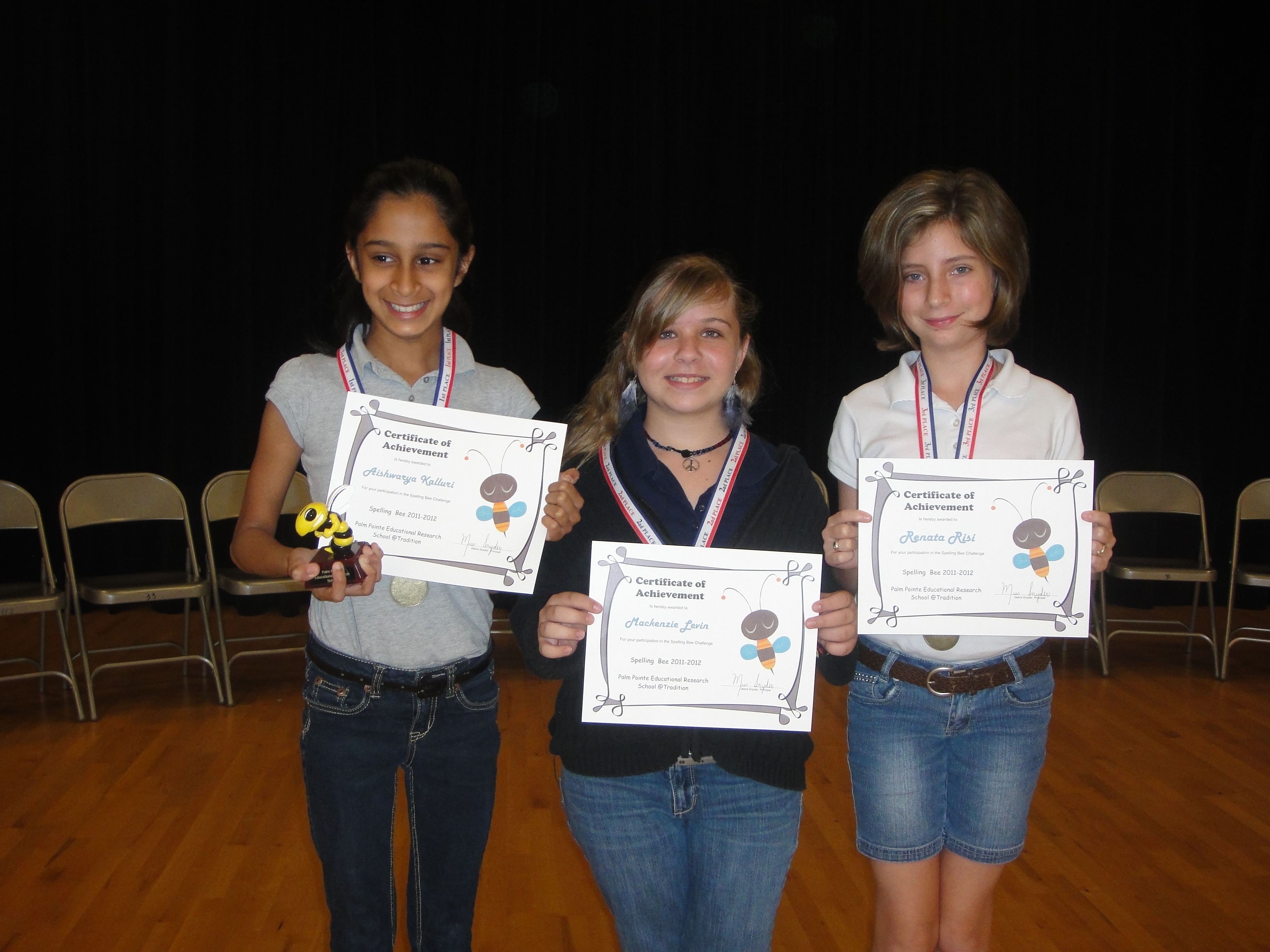 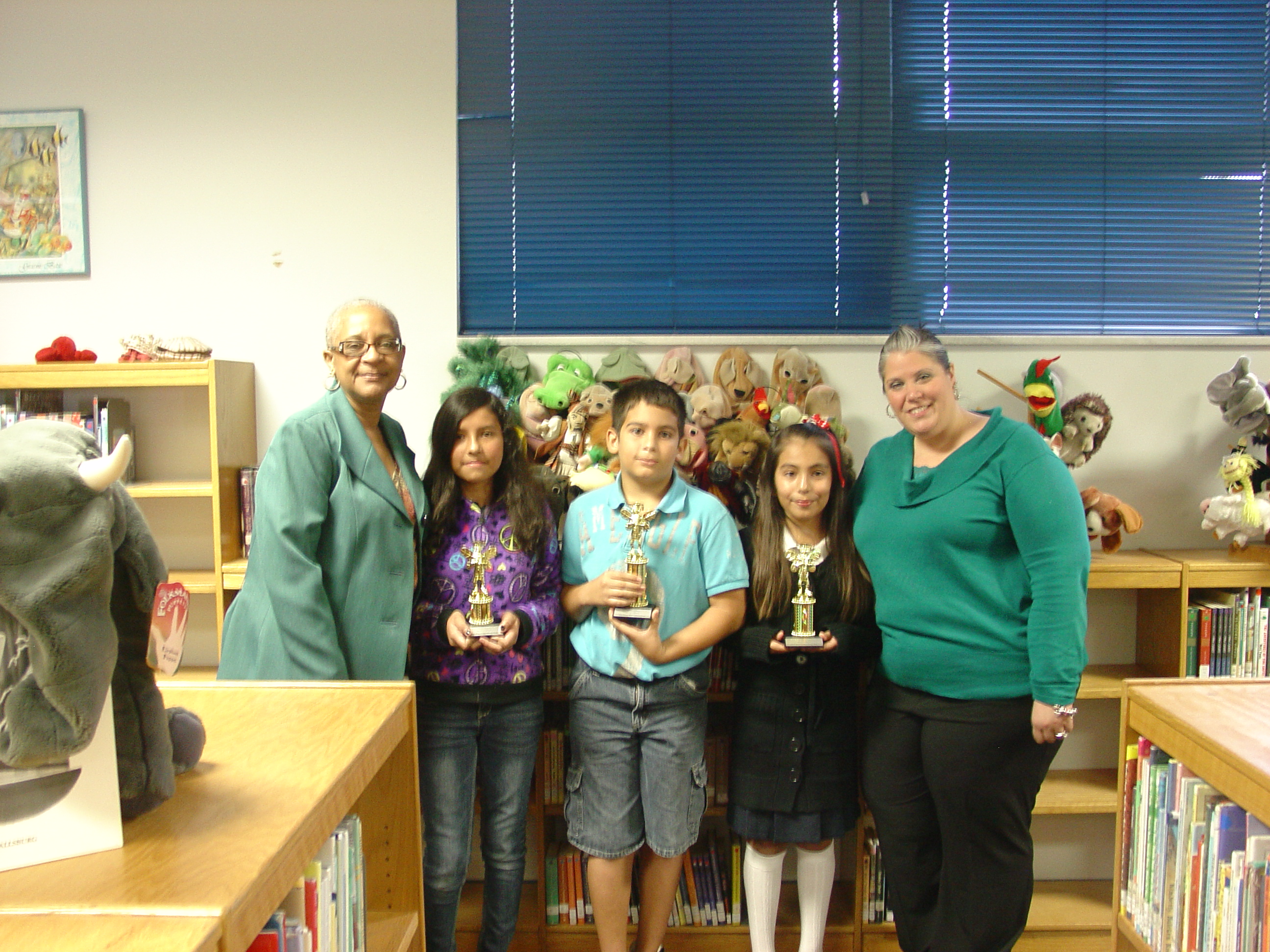 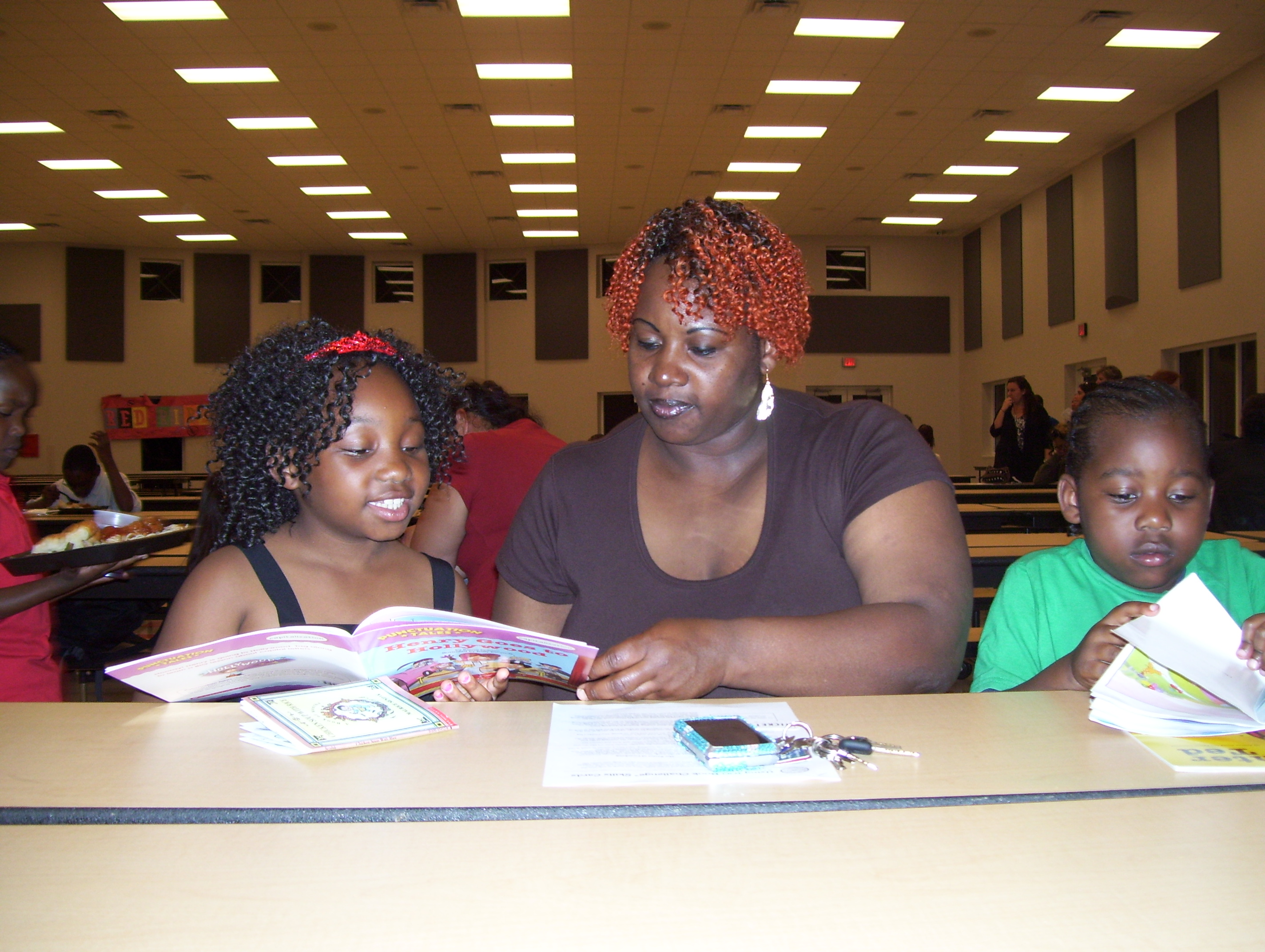