At Mariposa Elementary, first grade students in Ami Jobson’s class are authors!  Each student recently chose an animal to research before the class field trip to the Palm Beach Zoo.  The students researched habitat, eating habits, offspring and what each animal looks like.  The students worked hard to report detailed, accurate facts and the outcome was amazing! Parents were then invited to school for an animal presentation and to celebrate their child’s accomplishment.

Students learn about nature at Oxbow 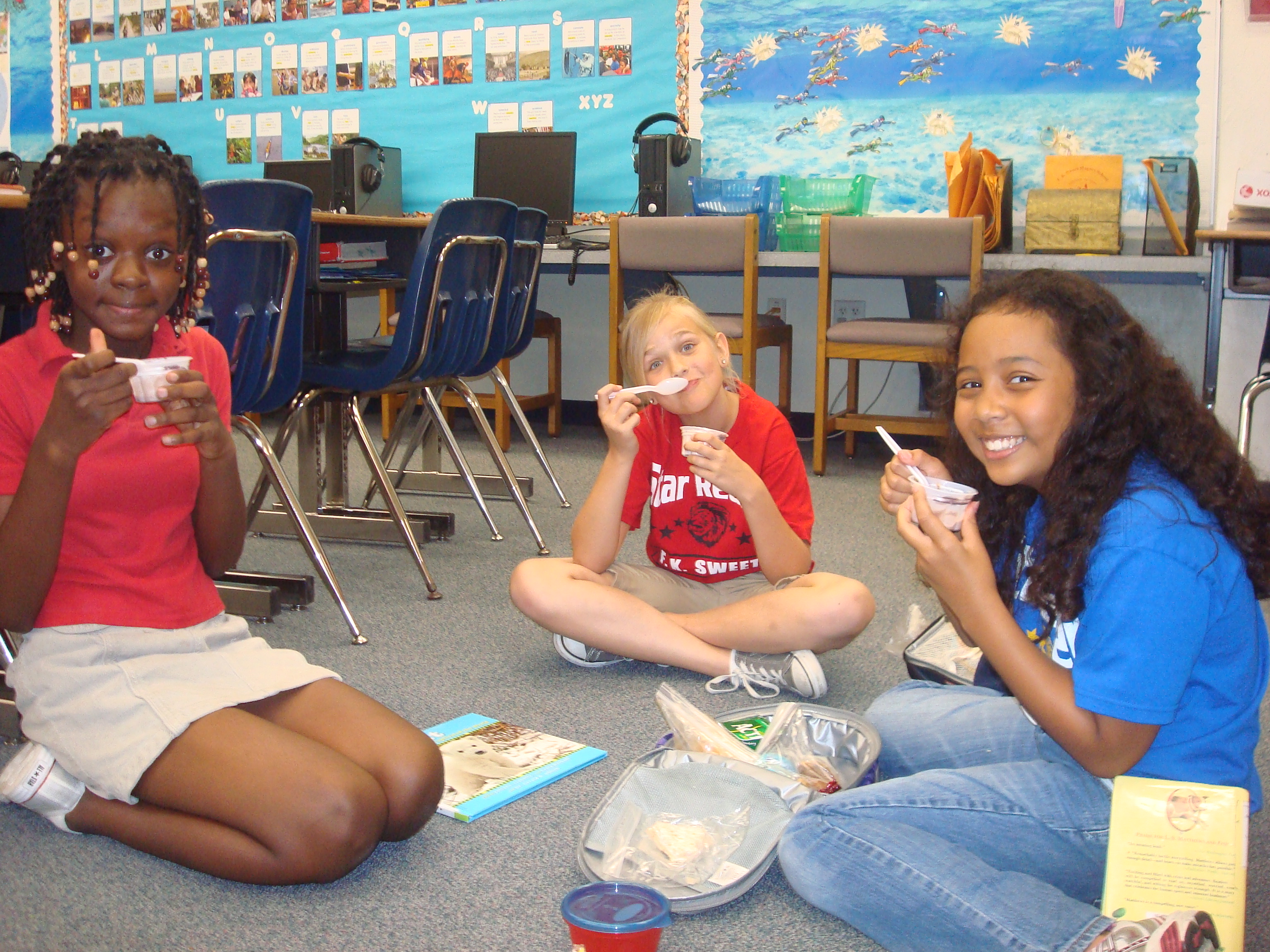 Earning reading points can be rewarding for students

Northport K-8 students in several different classes are vigorously preparing for the school’s second annual Women’s History/Women’s Victory celebration to be held in the Media Center to commemorate the strength and
determination of women and to salute March as Women’s History Month.  A sampling of performances are seventh grade girls in Dot Still’s classes preparing a dramatic reading of Maya Angelou’s Phenomenal Woman, fourth grade students in Juliette Thelusma’s class demonstrating a Susan B. Anthony beat, Northstars 6,7 and 8 graders in Mala Woessner’s preparing a powerpoint about Iron Jawed Angels, whose motto was “Lead, Follow or Get Out of the Way!”  Teachers Vicki Baird will sing in memory of Connie Arrindell, deceased Northport teacher and Tiffany Tredor will perform a violin solo.  Also on hand will be students singing, commentating and performing a variety of showstopping clips, including an I Love Lucy skit by sixth graders!  Pictured are instructor Mala Woessner and two of her
students working on google documents and putting together PowerPoint slide shows for the program. 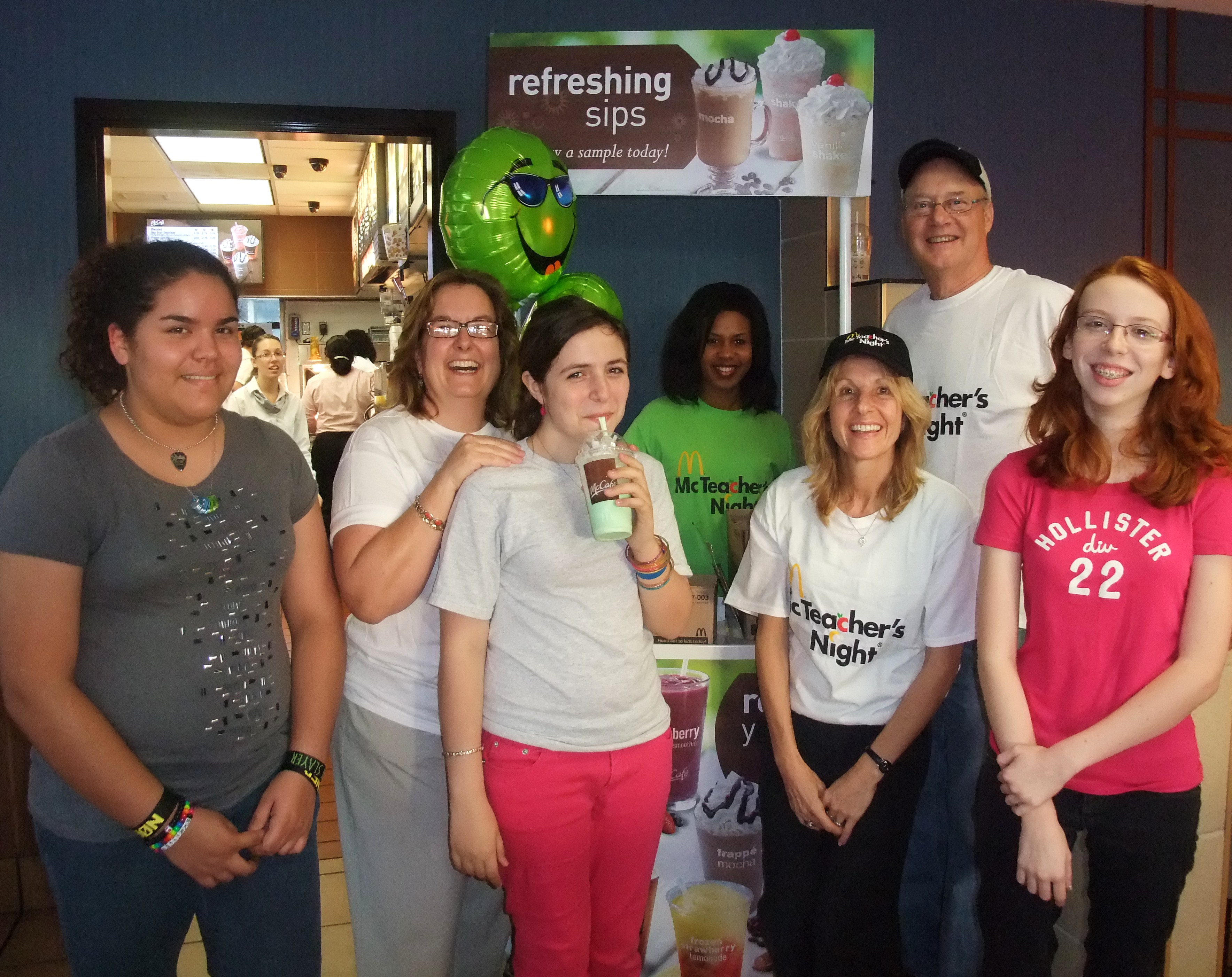 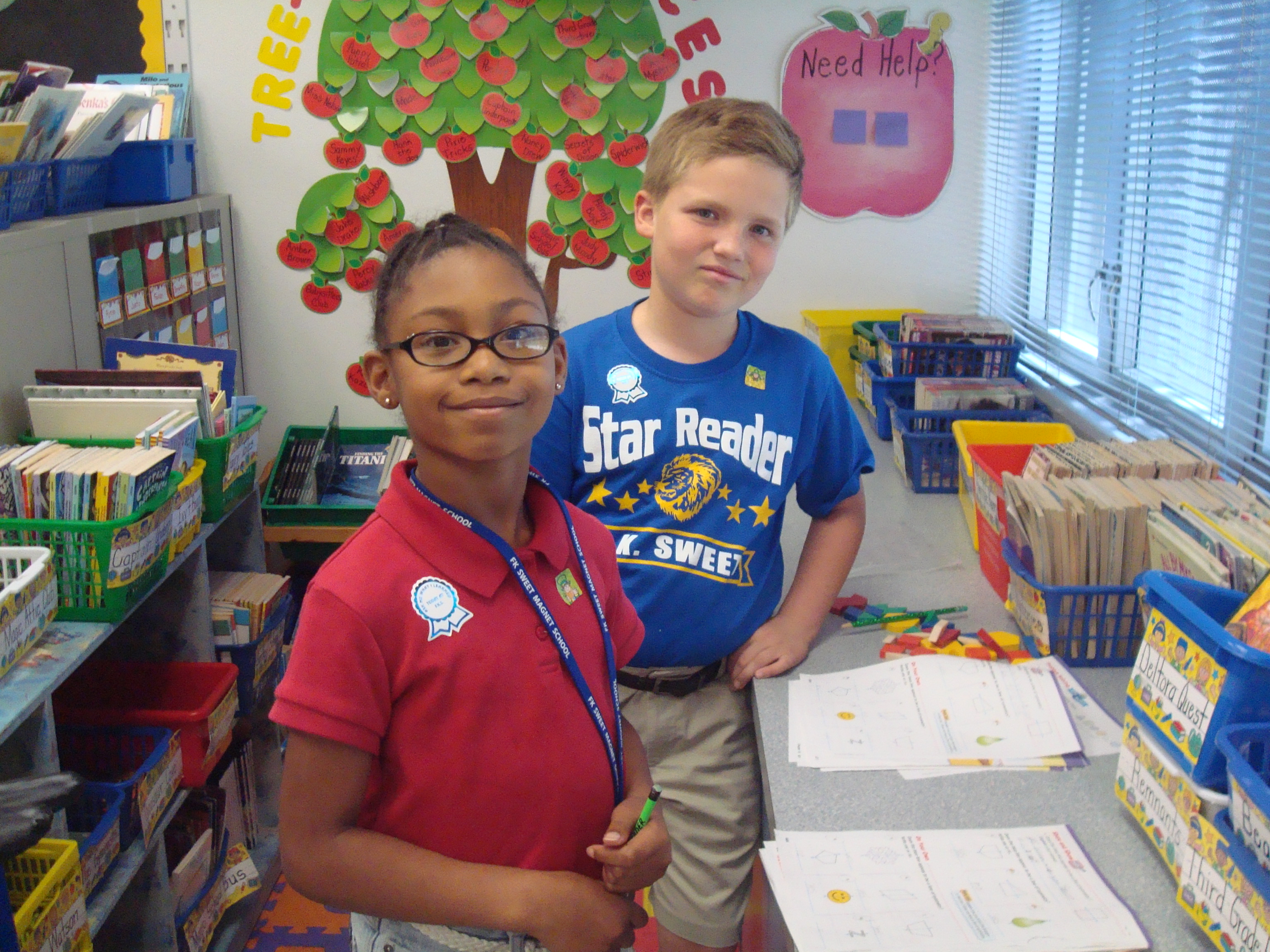 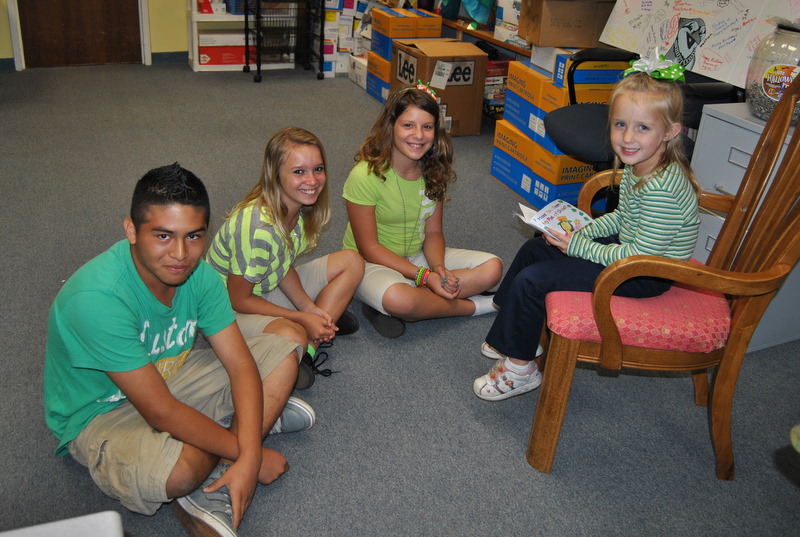 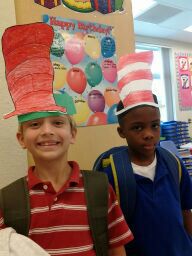 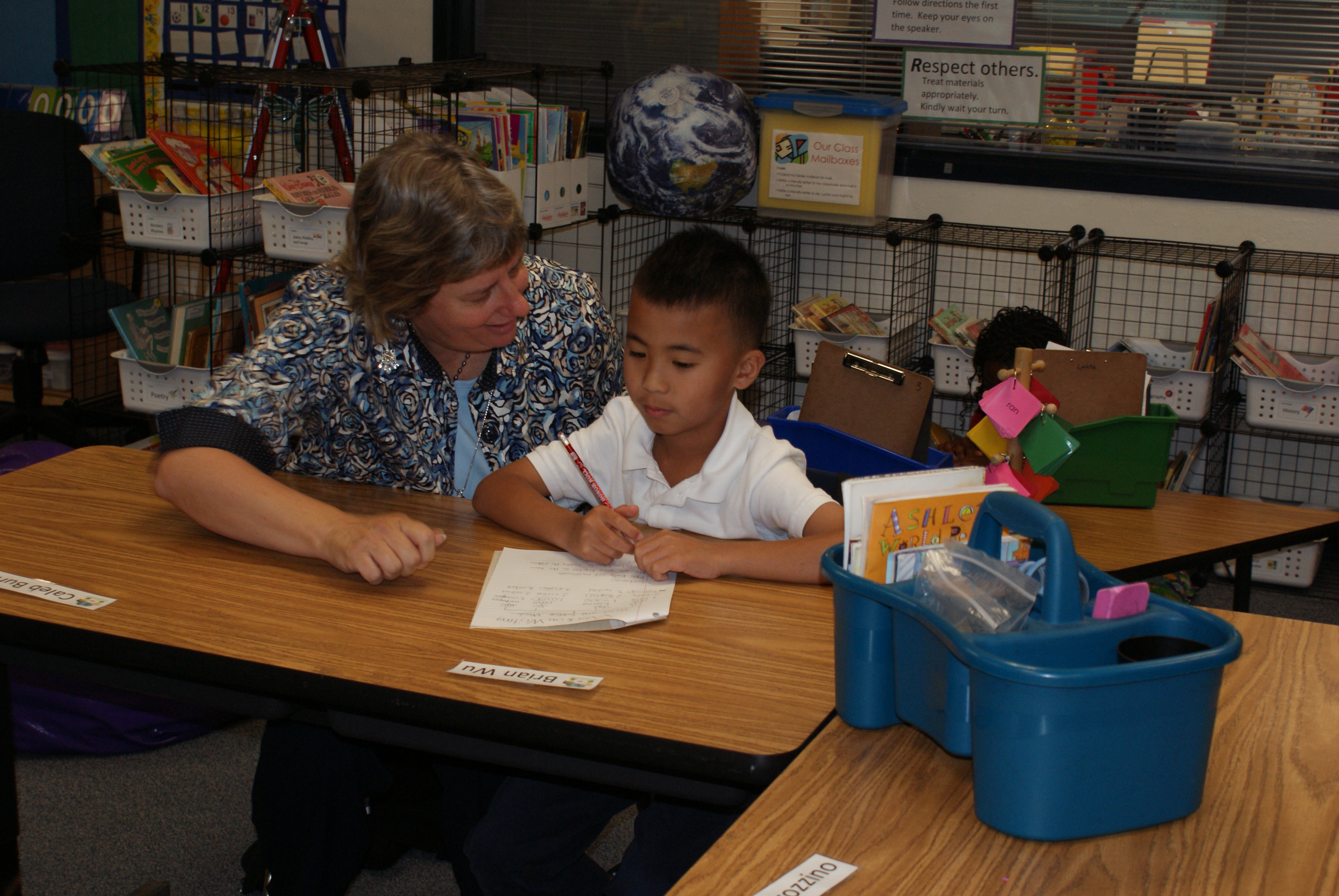 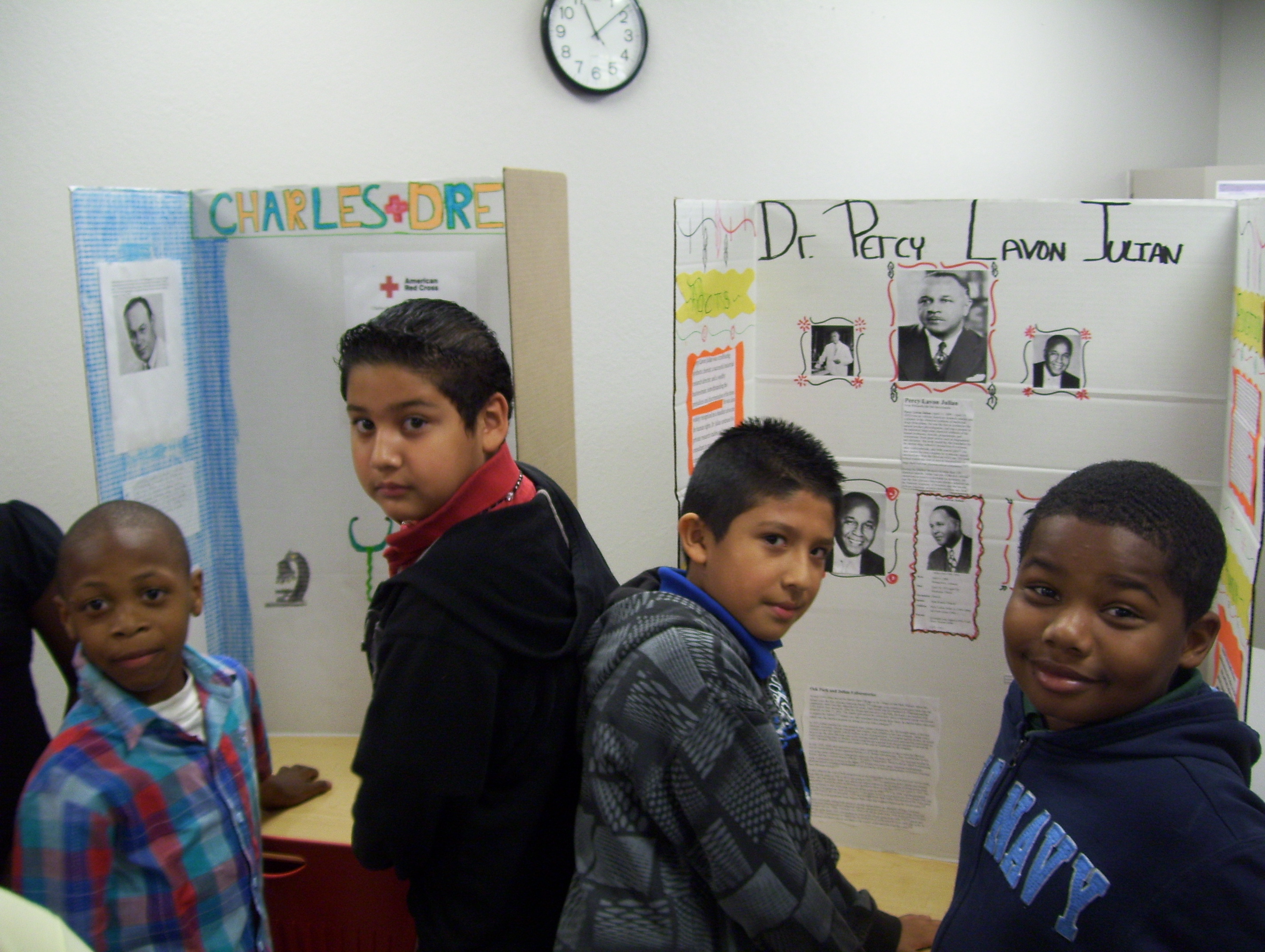 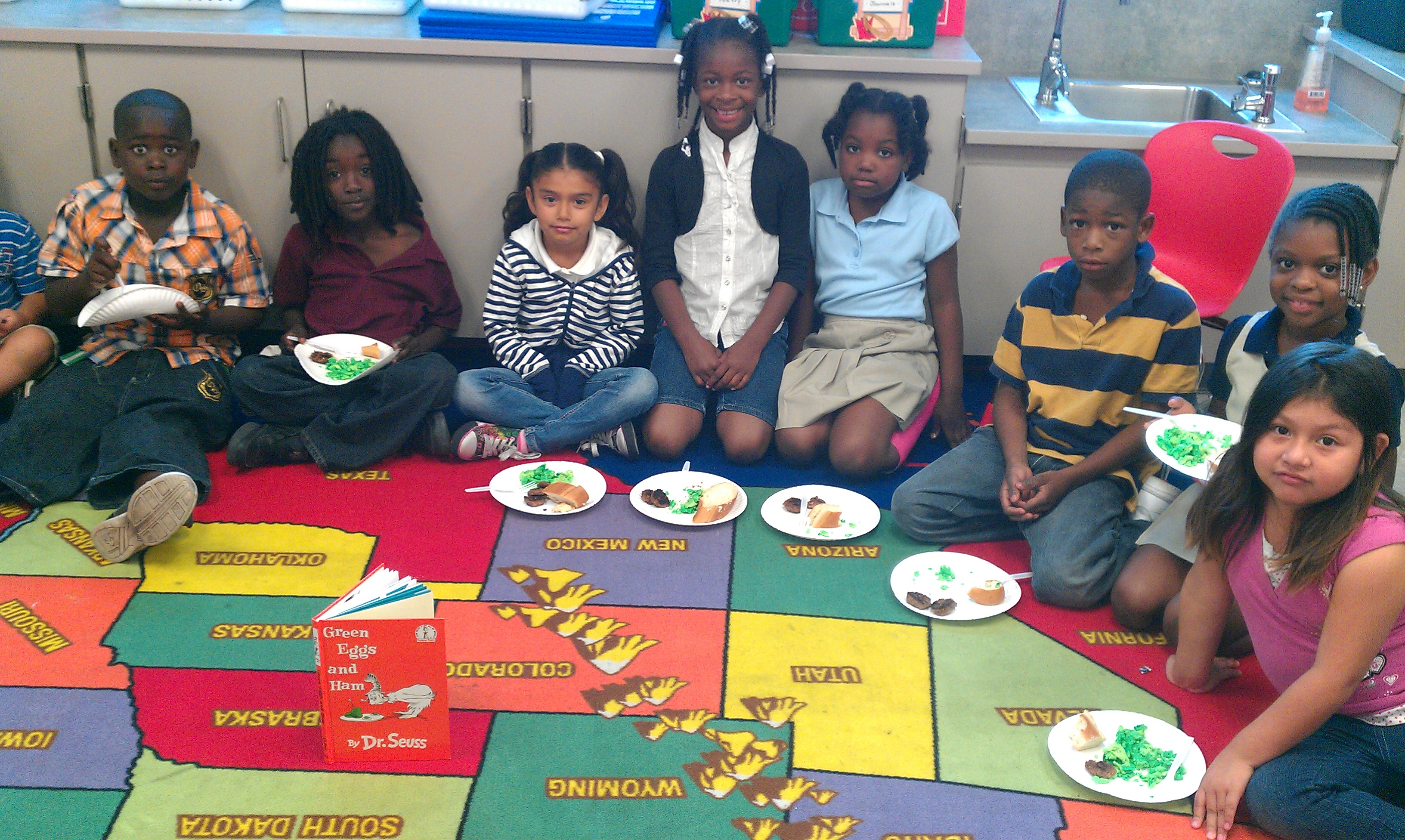