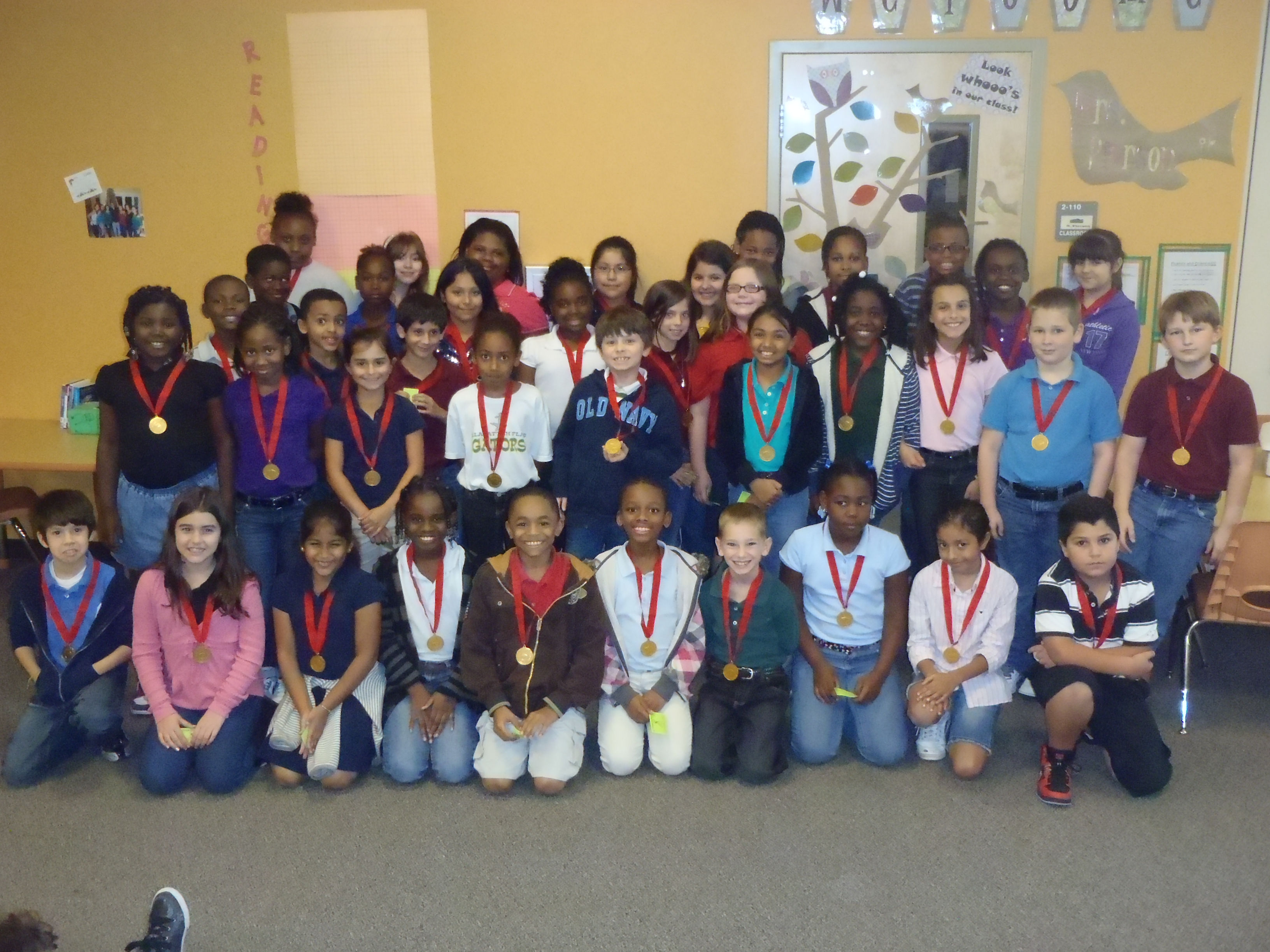 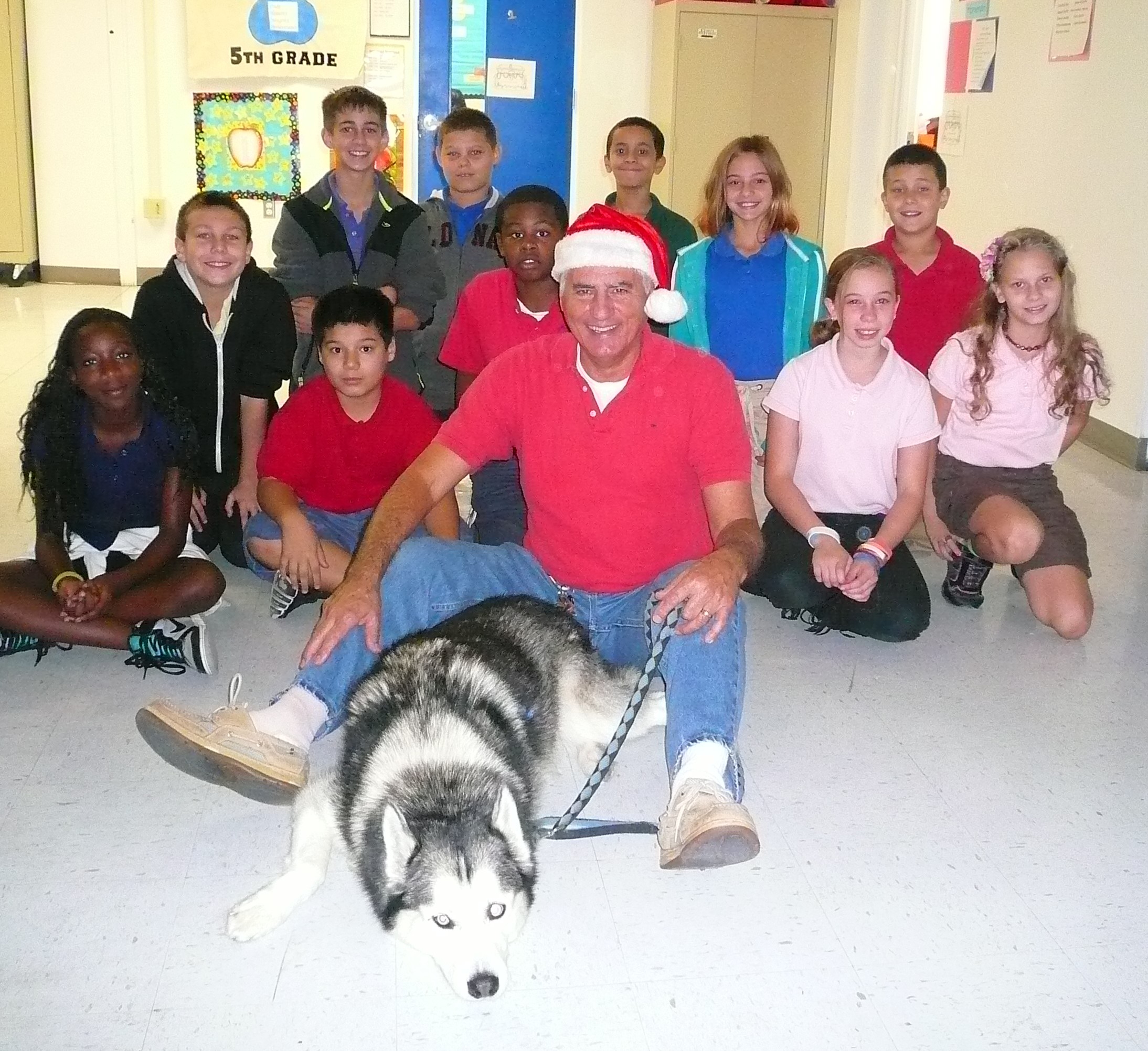 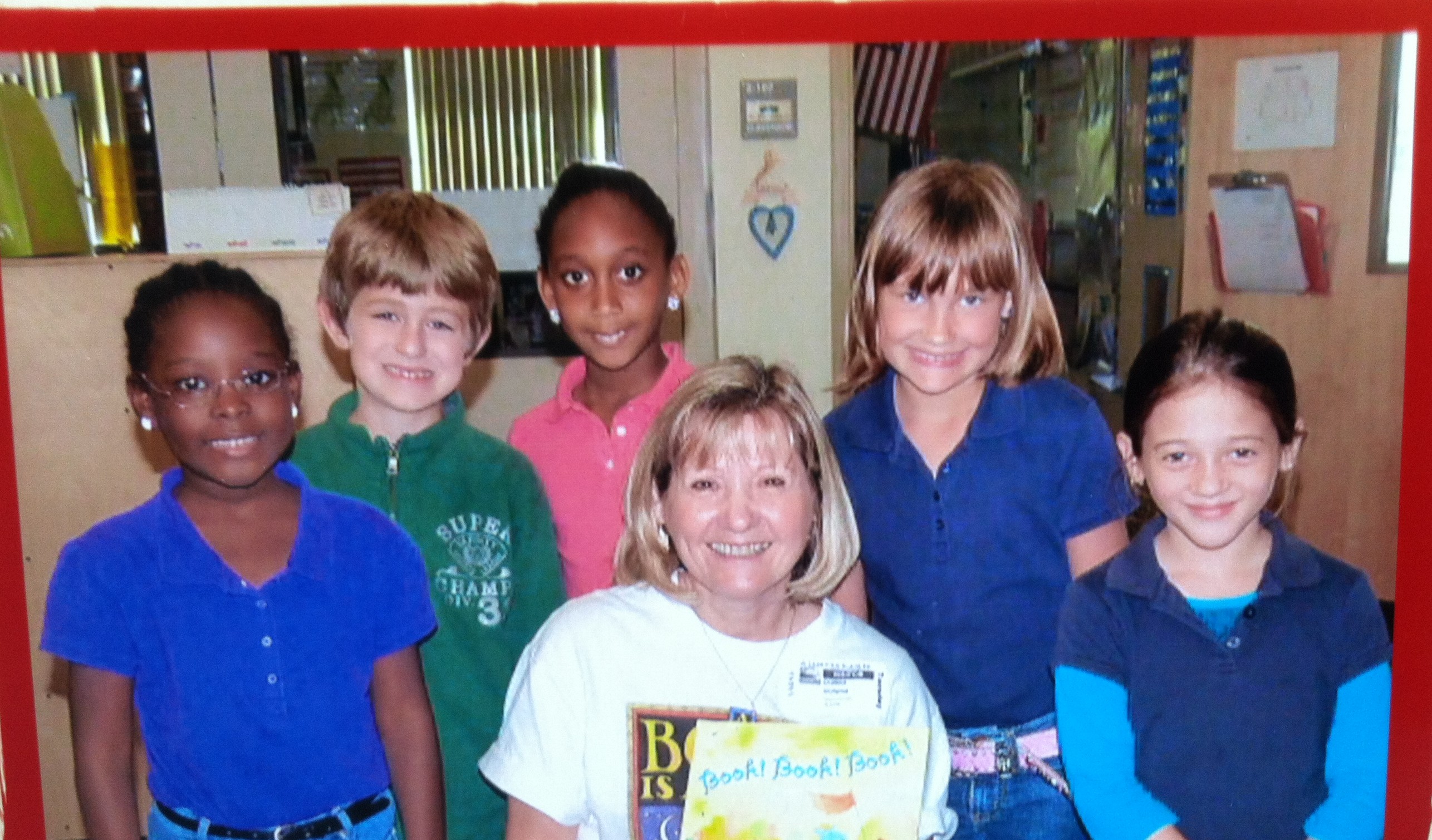 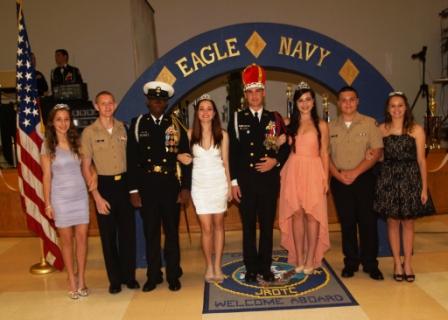 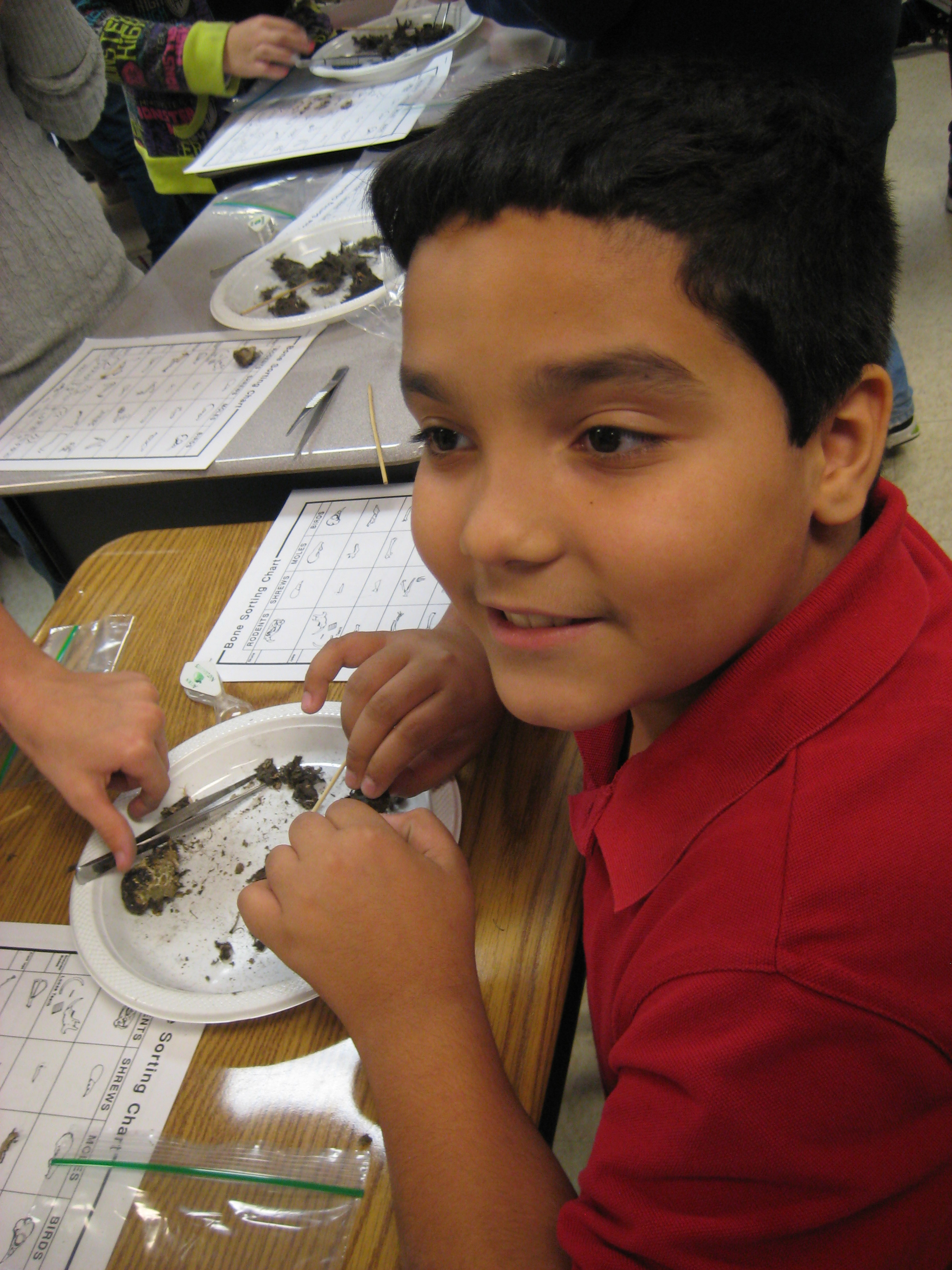 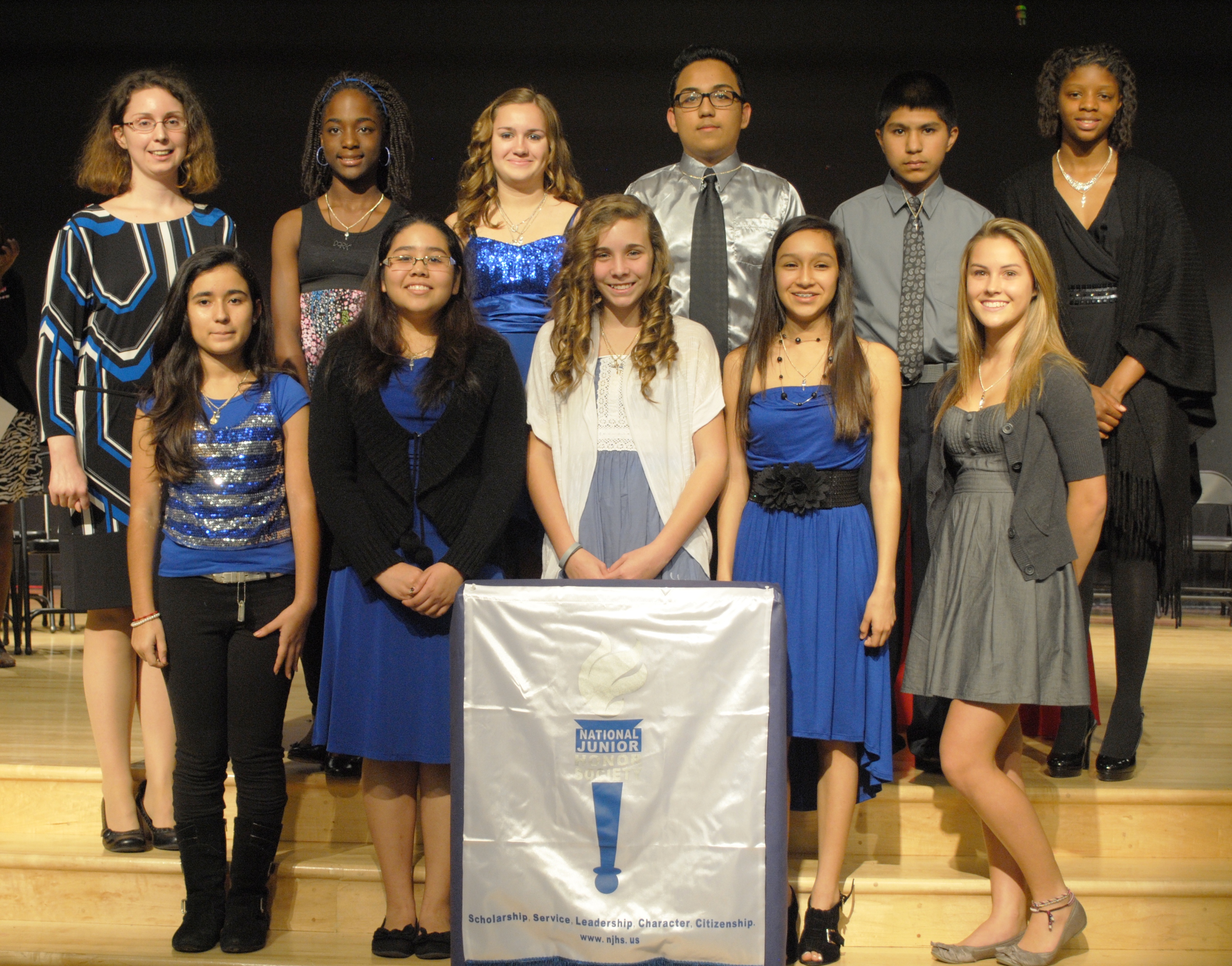 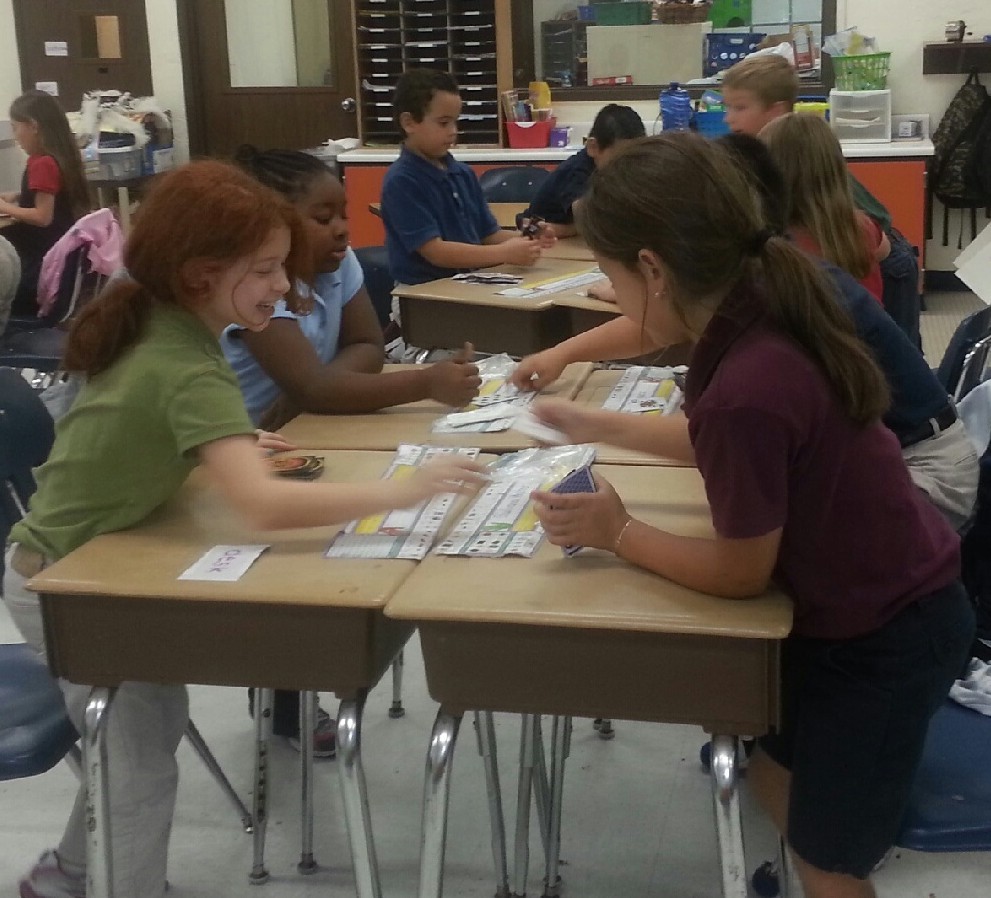 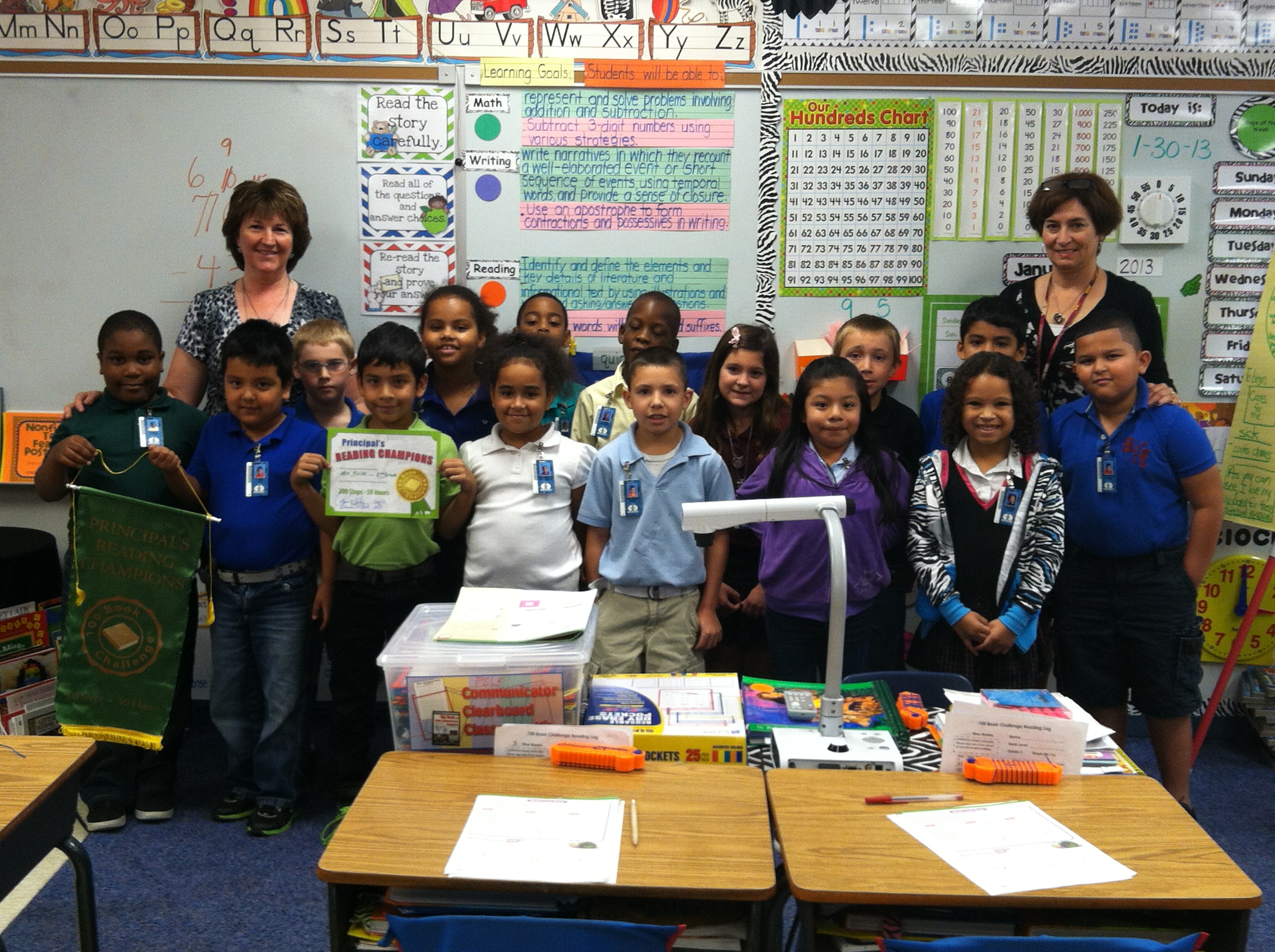 In a great feat of reading, students in Northport K-8 second grade teacher Denise Fields’ class went above and beyond participating in the One Hundred Book Challenge program the last nine weeks of school. All students in Mrs. Fields’ class excelled and the entire class reached 100 steps in the program. Each step is a 15 minute reading increment. Students read 15 minutes in class, then another 15 minutes at home with parent partnership.  Parents must sign the reading log to verify reading time. The challenge books are leveled and specifically selected to meet the needs and interests of individual students. The top reader in Mrs. Fields’ class read for 250 minutes with parental partnership. The One Hundred Book Challenge program at Northport allows young students to read with interest and voracity. Pictured with her students is Denise Fields, left, with reading coach Deb Mock. 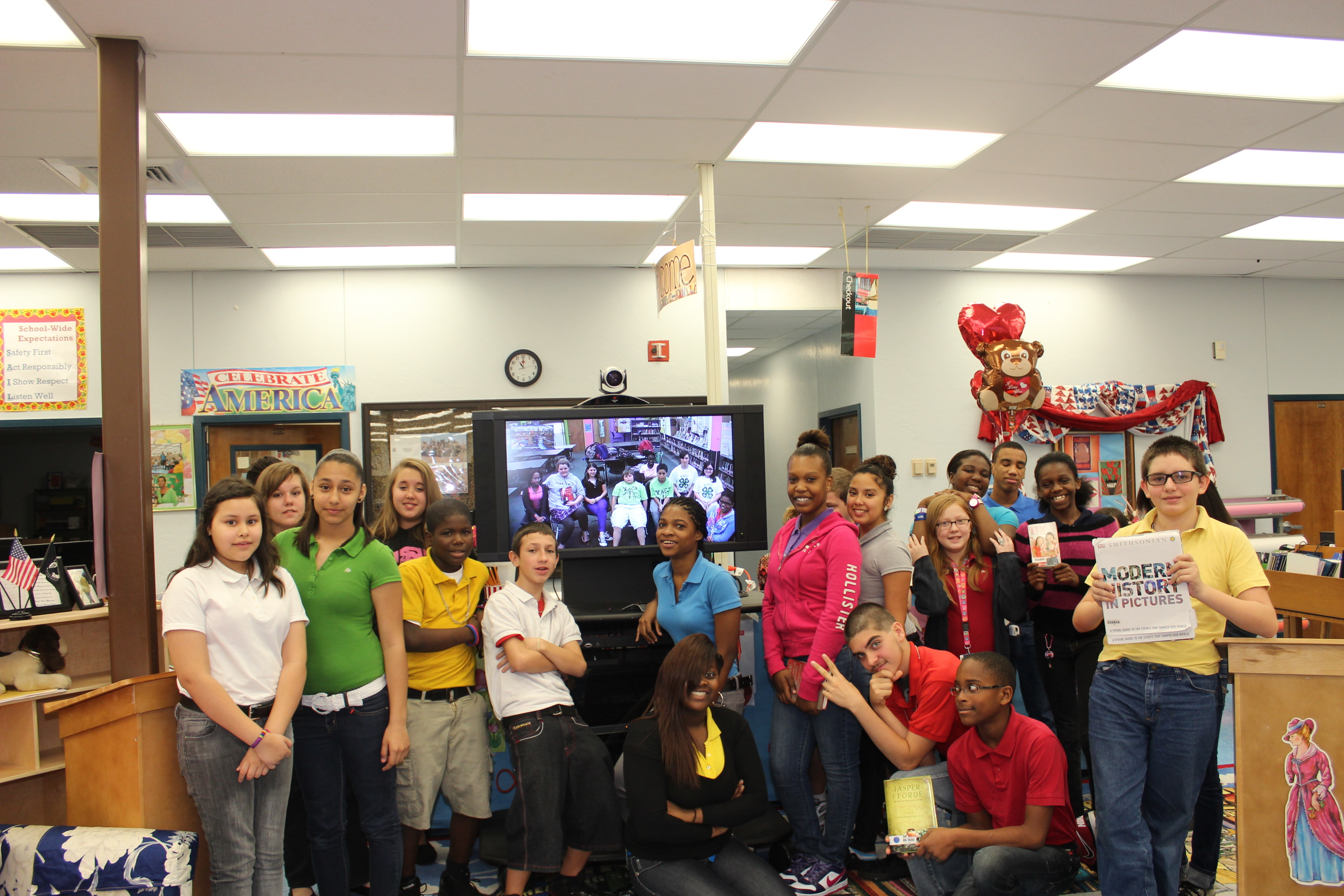 In an experience that the students will not soon forget, Northport K-8 School and Manatee Academy seventh and eighth grade students participated in the Young Adult Choices program, or YAC as it known by students, media specialists Lynne Gruszka and Debbie Remington and middle school grades teachers, using advanced technology. Students from both schools introduced themselves via the teleconference technology, gave both positive and negative book reviews on the special selections in the program, and hailed each other for taking the lead to read! The media specialists promoted positive interactions by guiding students through the teleconference and provided students with a voice and opportunity to give their individual opinions on books written especially for their age group.  Other participating school media centers involved in the initiative for young adult readers besides Northport K-8 and Manatee are at Treasure Coast High School and Dan McCarty School. The lesson was extremely effective because the technology medium was intriguing to all students including special needs learners. Several of the students had read nearly 50 books! Students completed a follow up survey to document aspects of Instruction/Intervention, Delivery and Facilitation. Pictured are students in the Northport K8 media center. 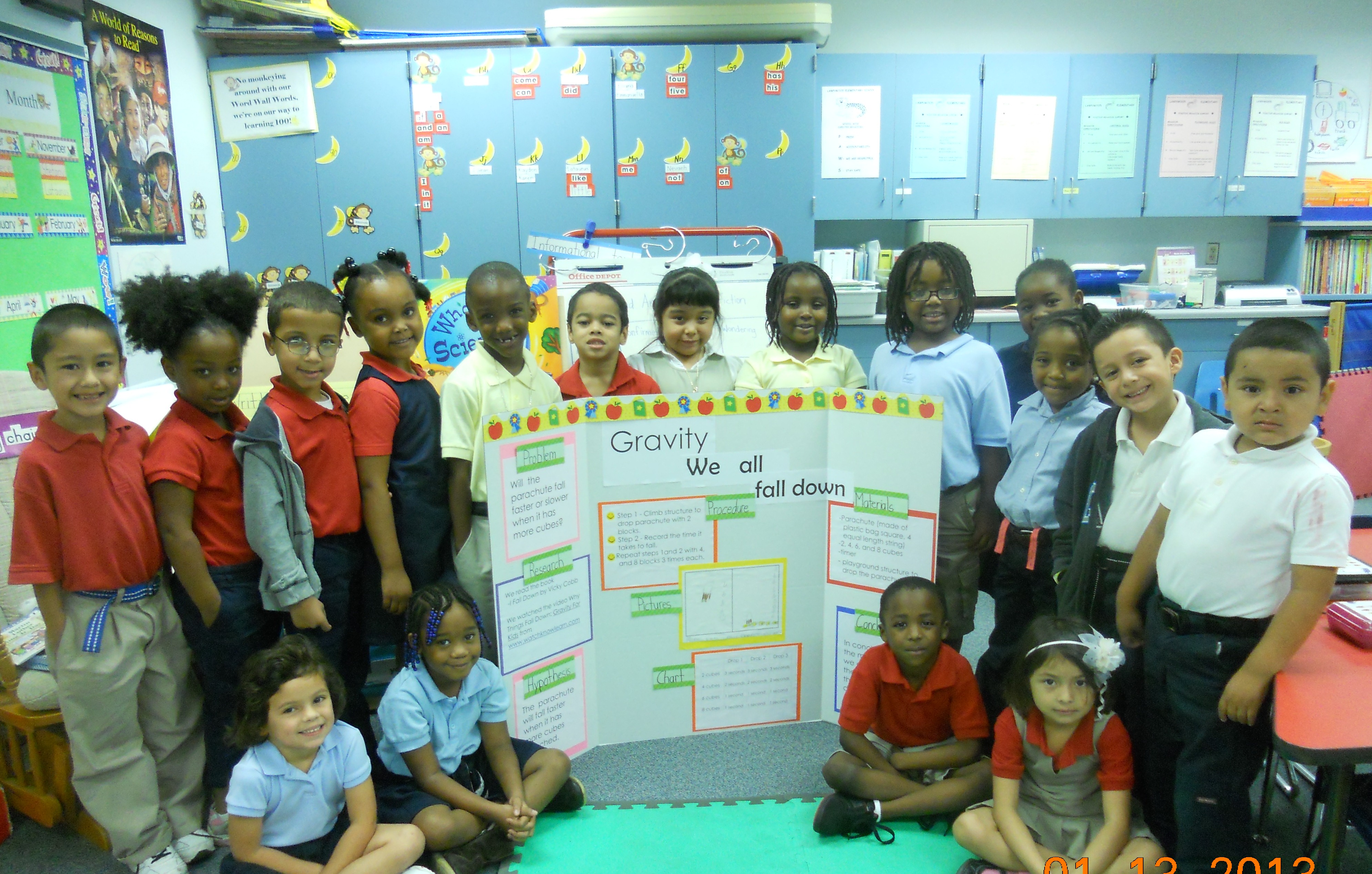 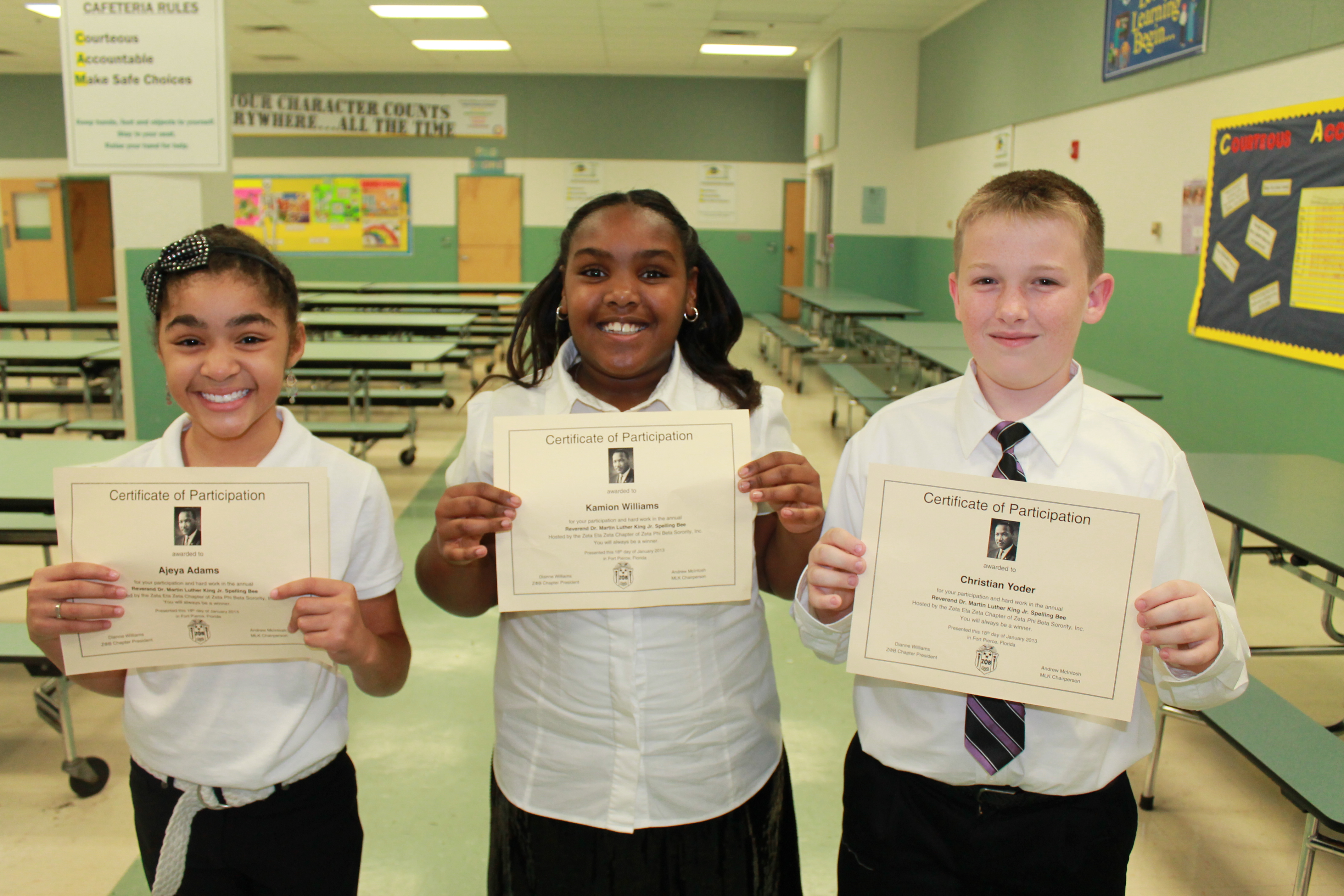 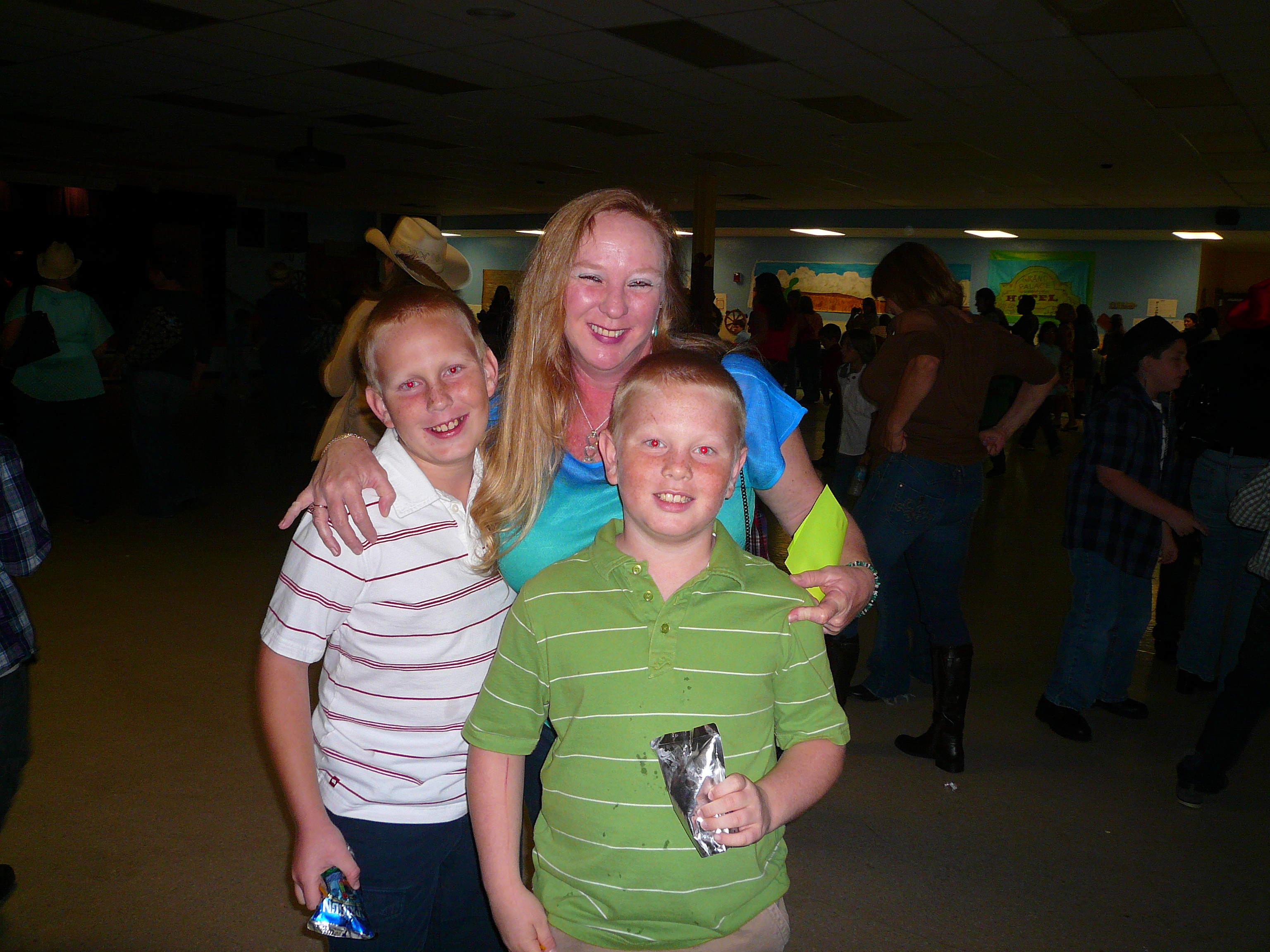 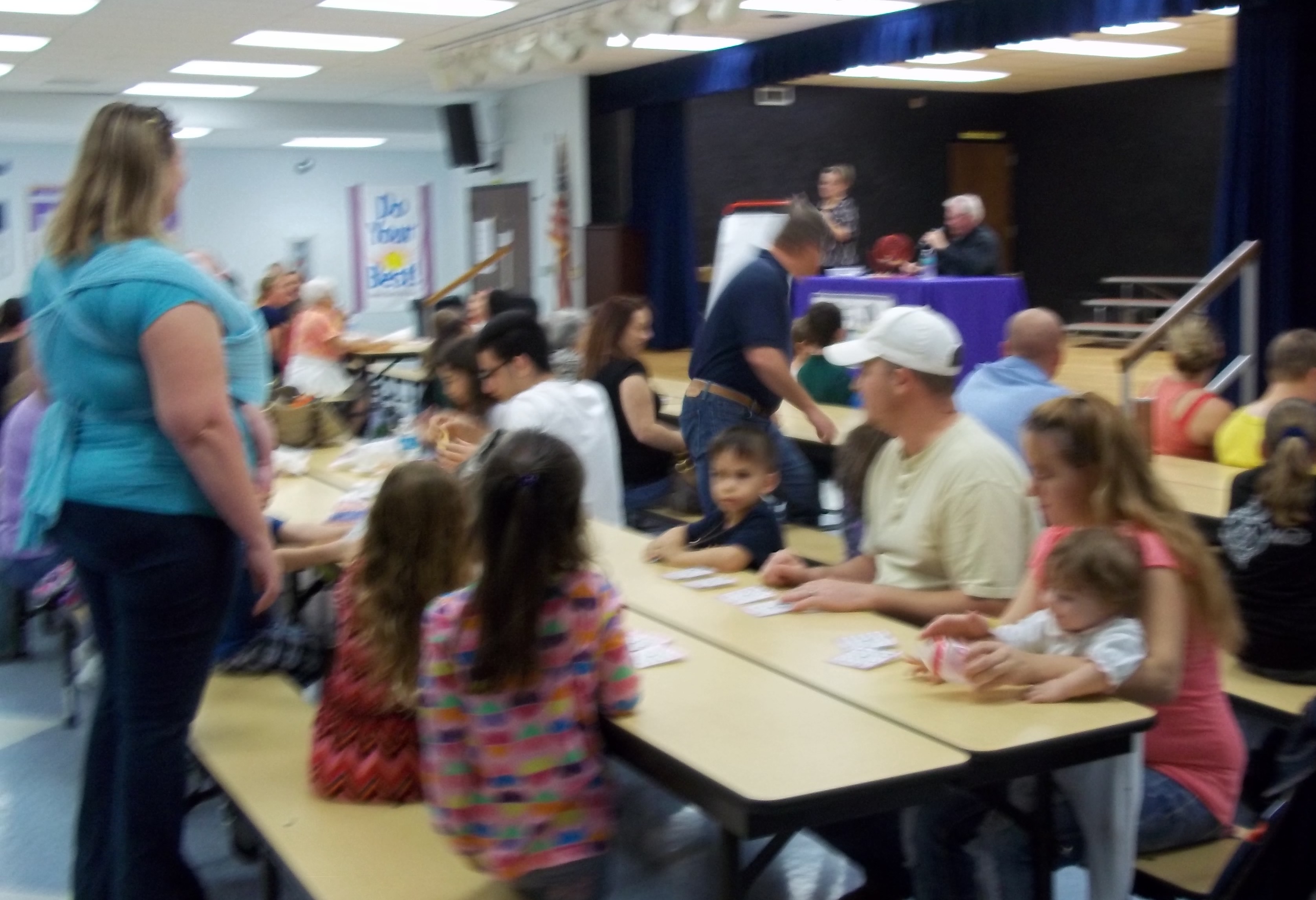 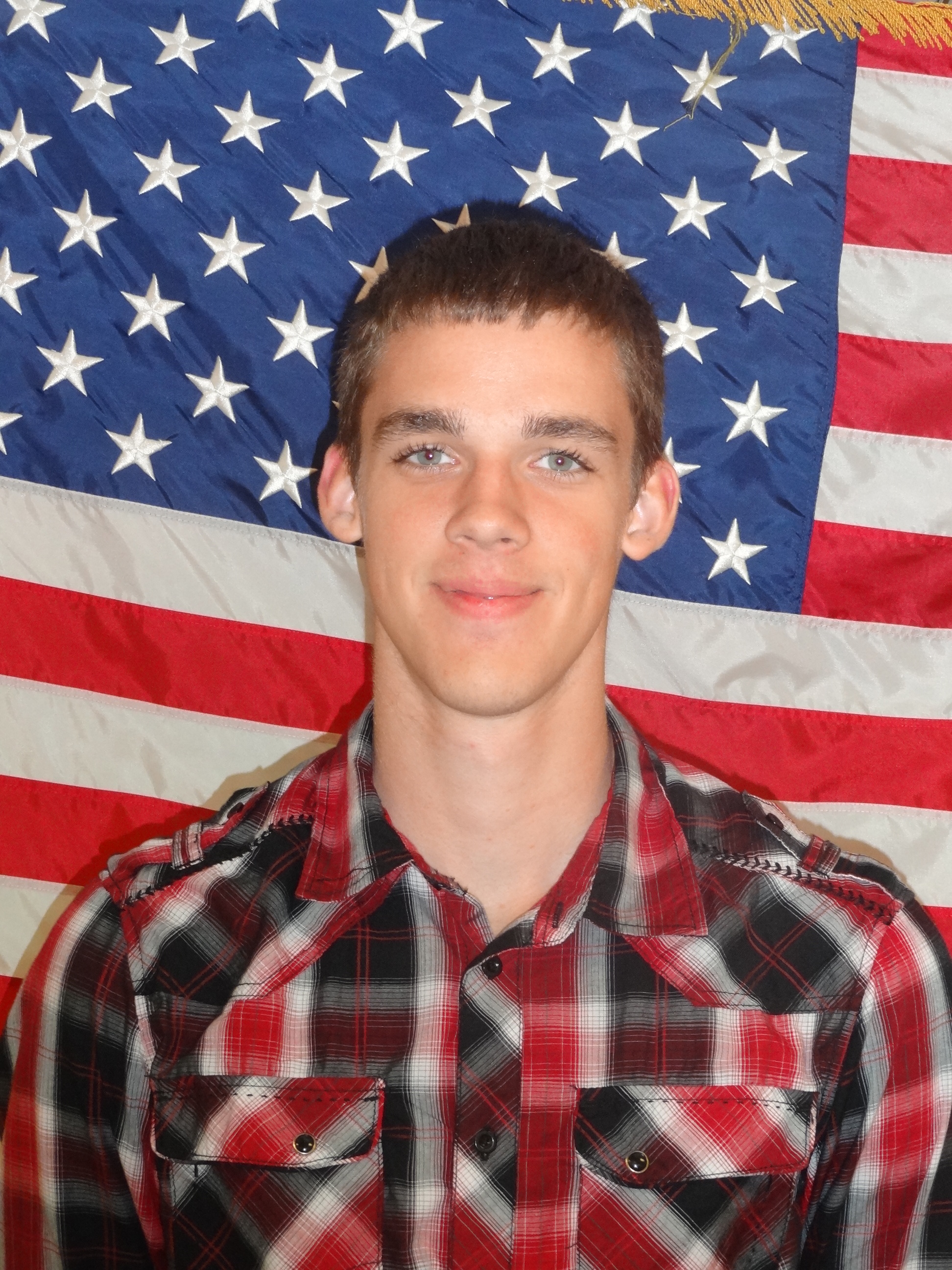 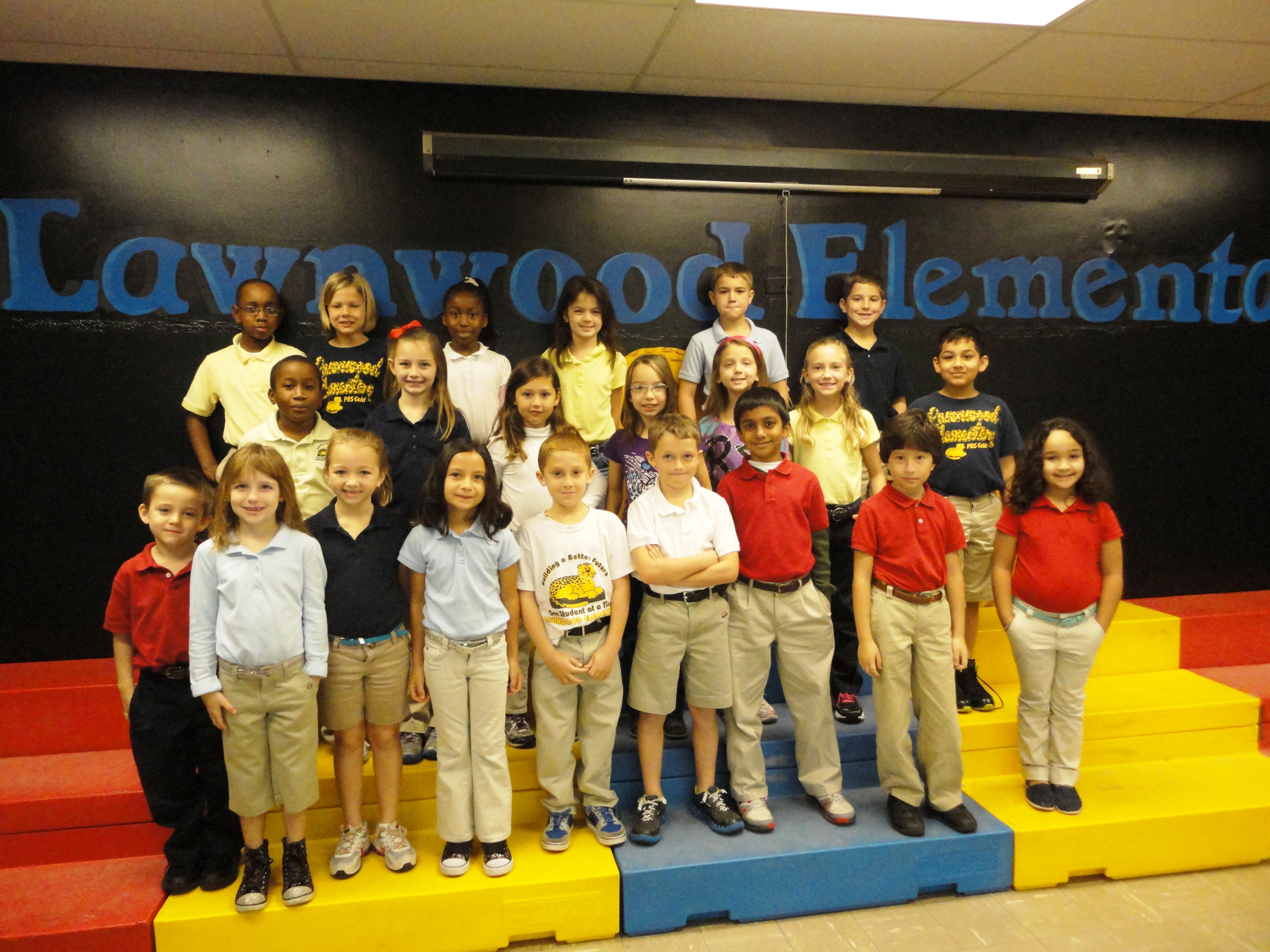 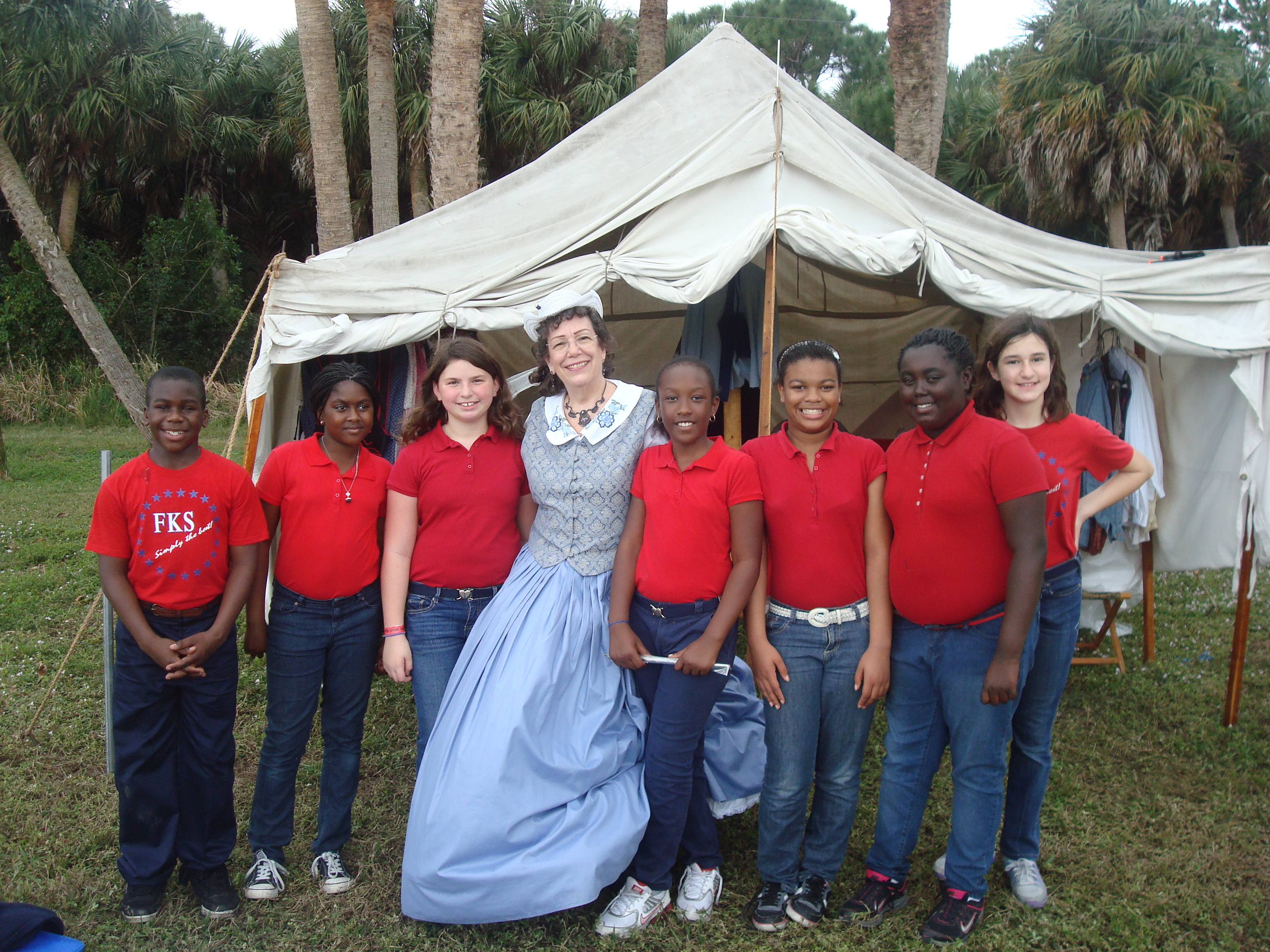 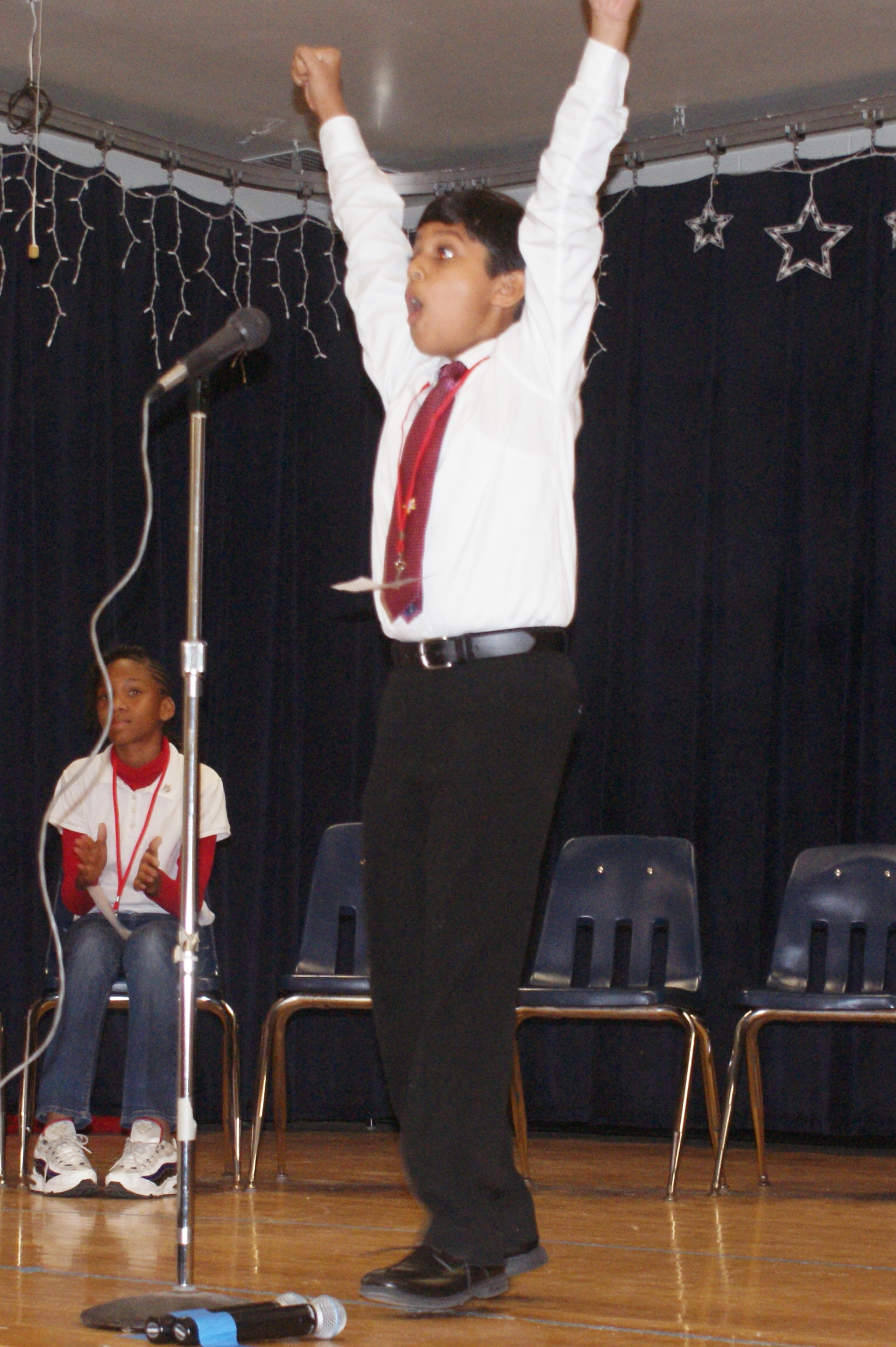 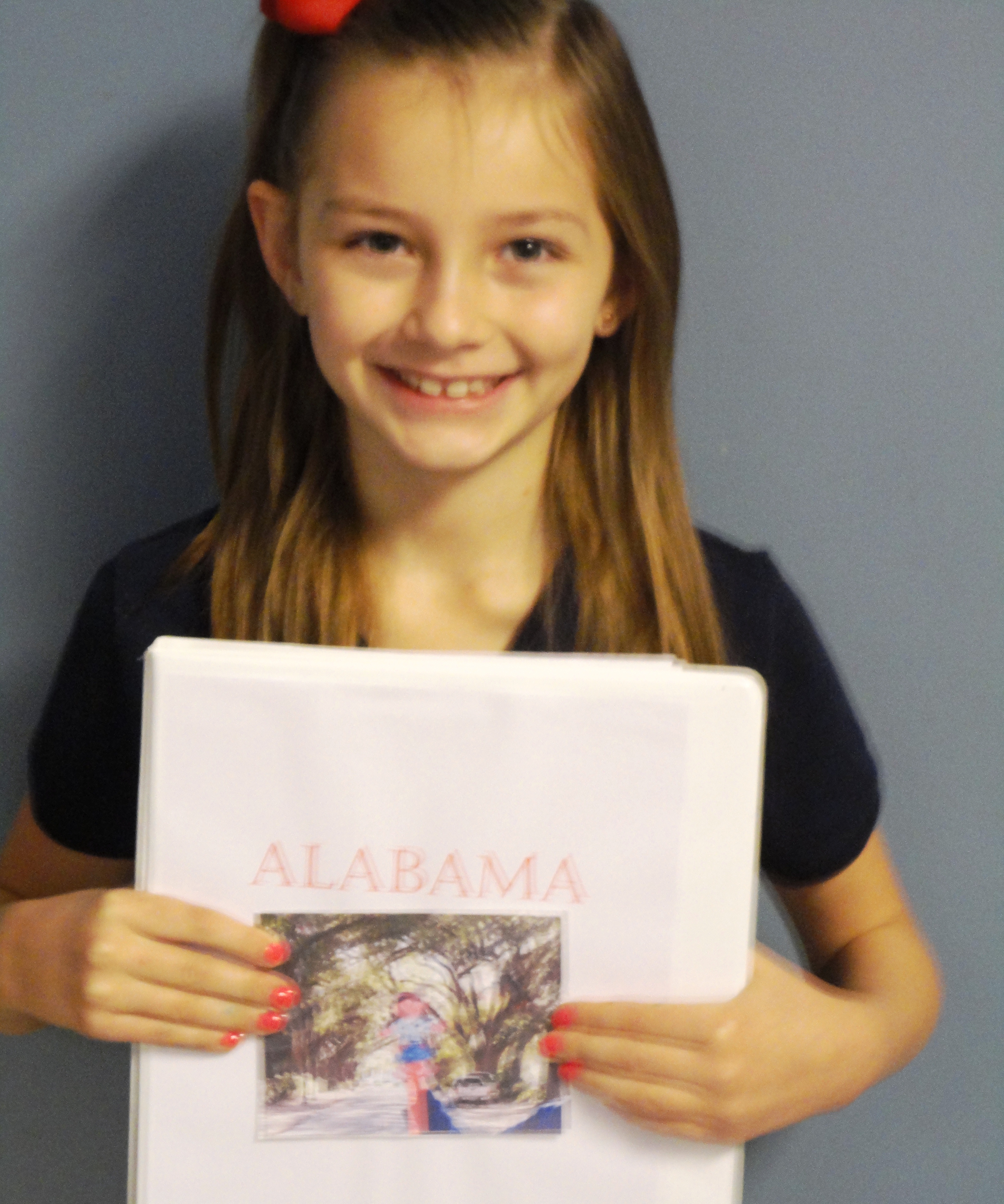 Second grade Lawnwood Elementary School student Hailey Daniels, from Susan Lewis’ class, was recently notified she has been awarded a full scholarship to a private college in Alabama after completing a Flat Stanley Project centered around the college. Hailey wanted to know what kind of food people from Alabama served, historical places to visit and what kids enjoyed doing for fun. Flat Stanley projects are collaborations where someone at the subject location — typically another student– takes photos with a Flat Stanley, or in Hailey’s case, Flat Stella, in locations or in activities, and then the student makes a report based on the photos sent electronically. Pictured is Hailey with her book. 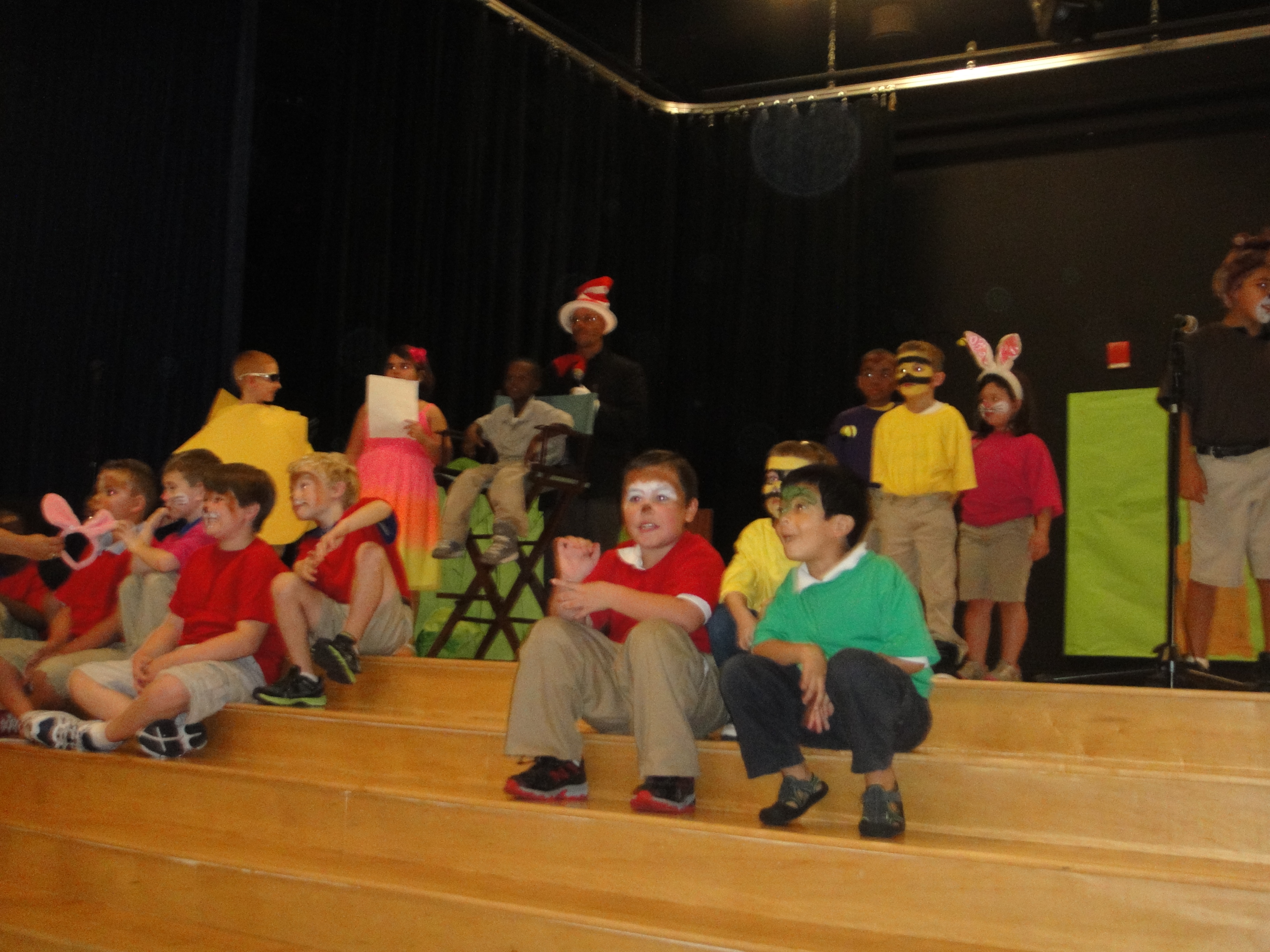 Students and staff recently enjoyed a Literacy and Linguini Night at Palm Pointe Educational Research School @ Tradition. Several skits were presented for the guests to watch while they enjoyed a free spaghetti dinner. The performances were done by staff members and students in different grade levels. Students also got free books, met local authors, took pictures with staff storybook characters and then enjoyed their dinner and skits. Pictured are the Rudzinski Rockets and the Bonet Bees as they perform their skit “How the Chipmunk Got Its Stripes!”  Lorri Rudzinski’s second grade class collaborated with Melissa Bonet’s kindergarten class to act out this story and convey the message that no one likes a bully! The students did a phenomenal job! 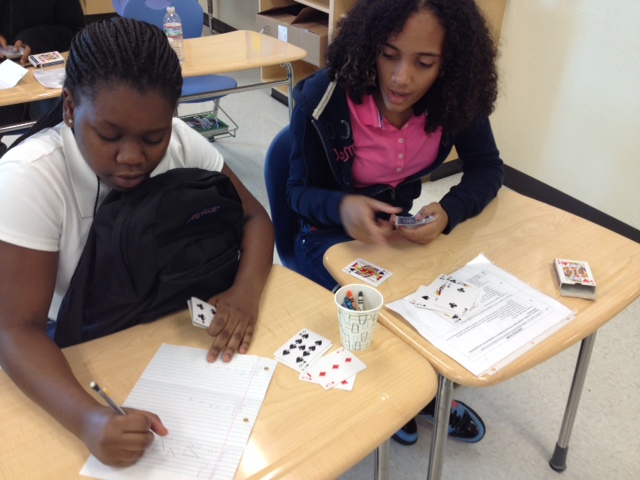