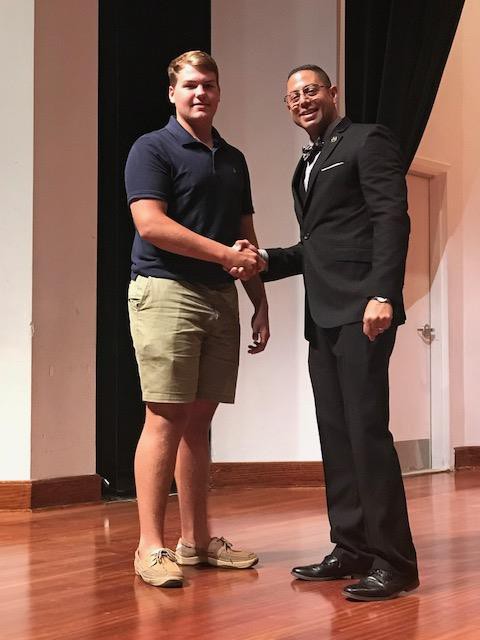 On Wednesday, September 5th, Lincoln Park Academy’s entire 12th grade congregated in their auditorium for a Jostens inspired commitment to graduate ceremony to celebrate being a senior and to commit to graduate at the end of the year. The energy was captivating when asked how they all felt about being seniors this year as students were seen bouncing in their seats and were heard shouting such phrases as, “Oh, Yeah!” Every single student walked onto the stage, looked our esteemed principal, Mr. Sanabria, in the eyes, and said, “I commit to graduate!” They then joyfully walked over to the table where they were sure to choose the exact color sharpie that would best represent them when signing the graduation gown. The beautiful gown of many colored signatures, which represents the breathtaking diversity and togetherness of our school, will be put on display for all those who enter our school to see our students’ total commitment to graduate. 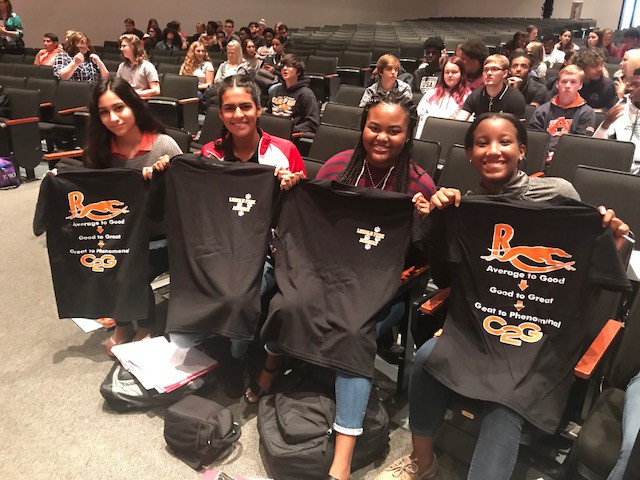 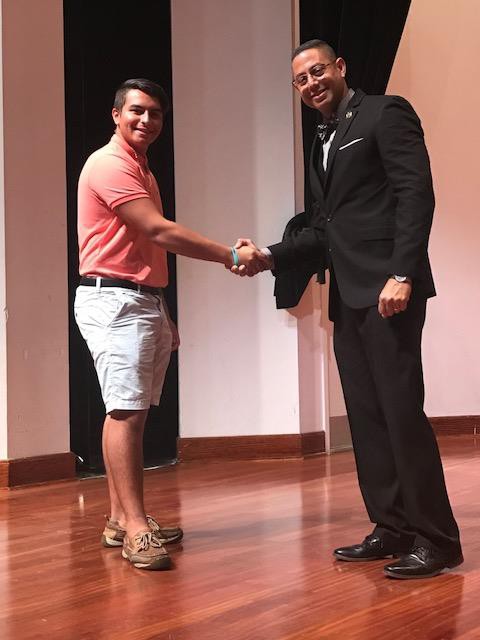 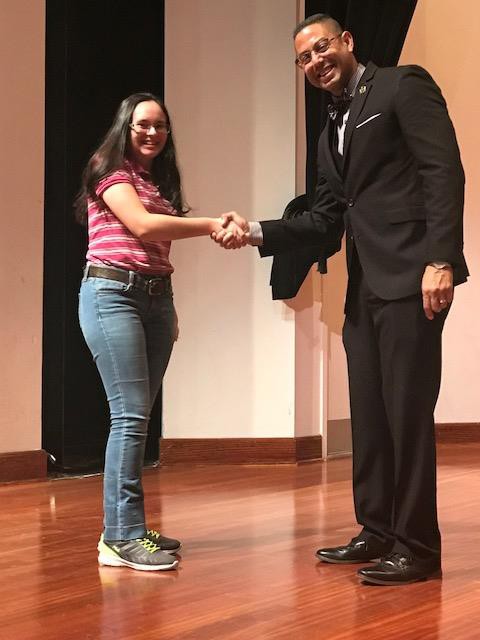 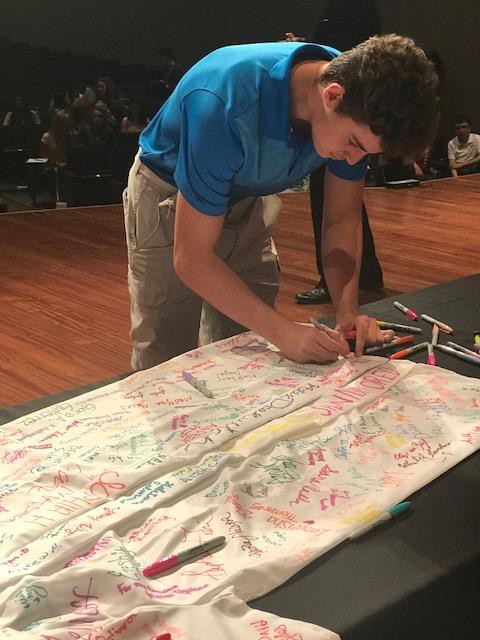 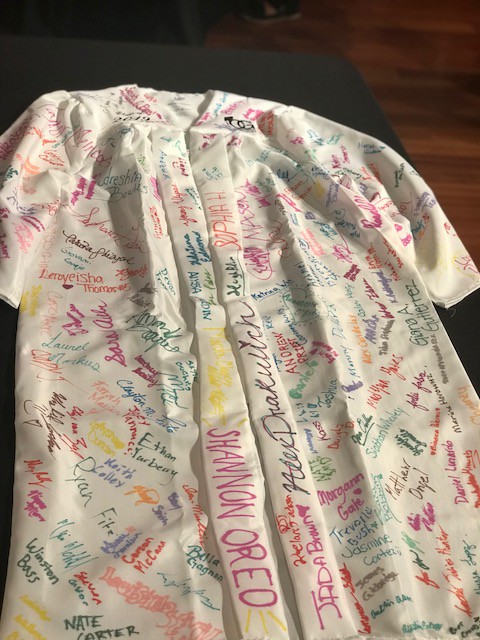 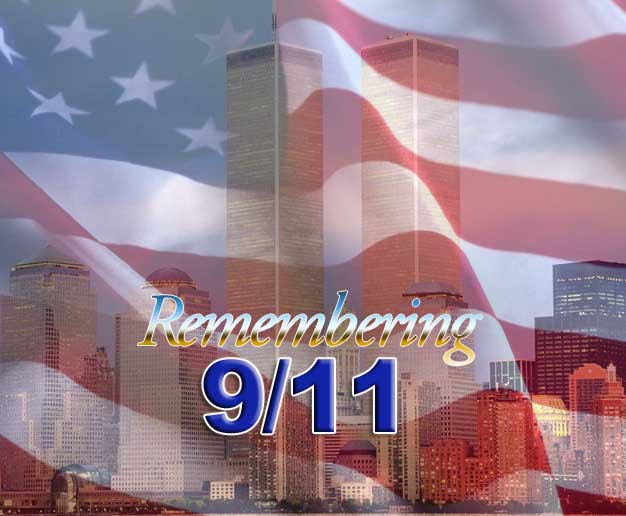 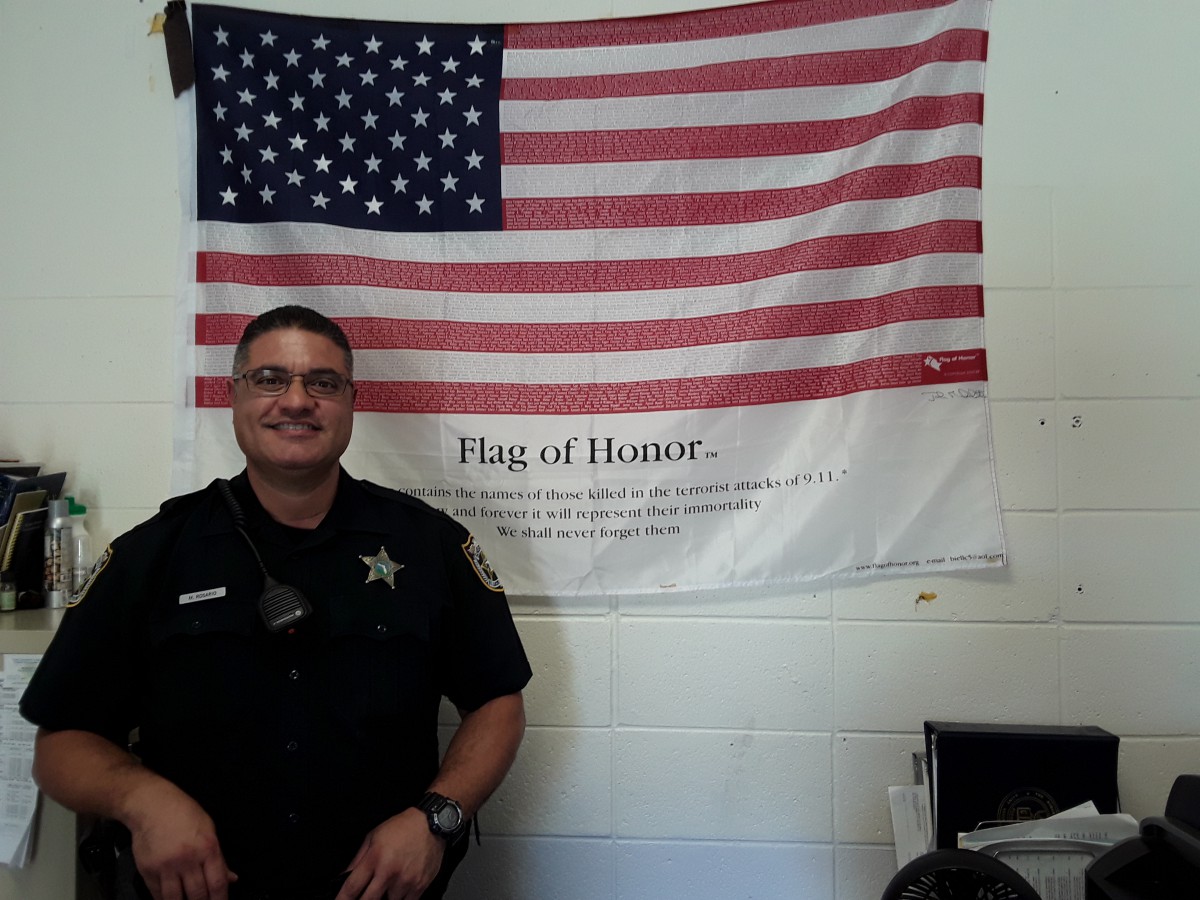 The ceremony began with the Presentation of Colors by the Jaguar Battalion’s Color Guard commanded by Cadet Captain Brianna Harris, accompanied by Cadet Sergeant Justin Locklar as state flag, Cadet Sergeant Alexis Morris as national guard and Cadet Sergeant Shane Canady as state guard. In the ceremony, students witnessed videos and heeded a speech given by Deputy Milton Rosario who was an eyewitness and first responder at ground zero when this event took place. In his speech, he gave vivid descriptions of what he felt and saw. It was a humble commemoration of the tragic events that took place on that day.