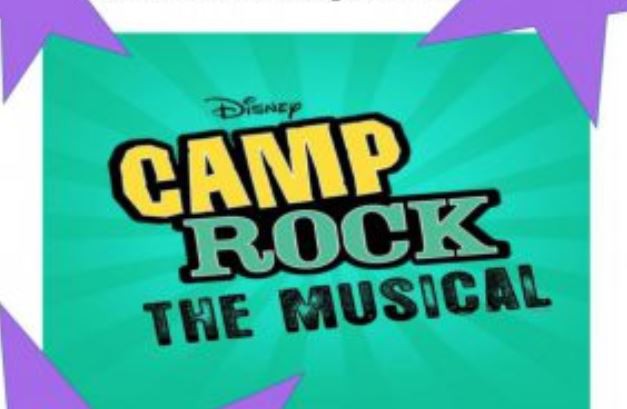 Get your tickets now for Camp Rock The Musical!

Lincoln Park Academy presents this musical for all audiences on Friday, April 6th at 6:30pm and Saturday, April 7th at 2:00pm & 6:30pm. 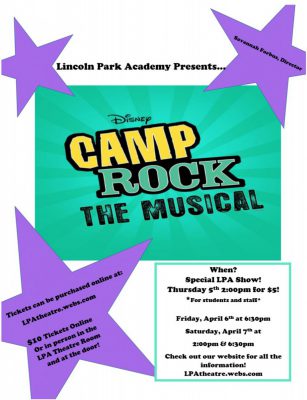 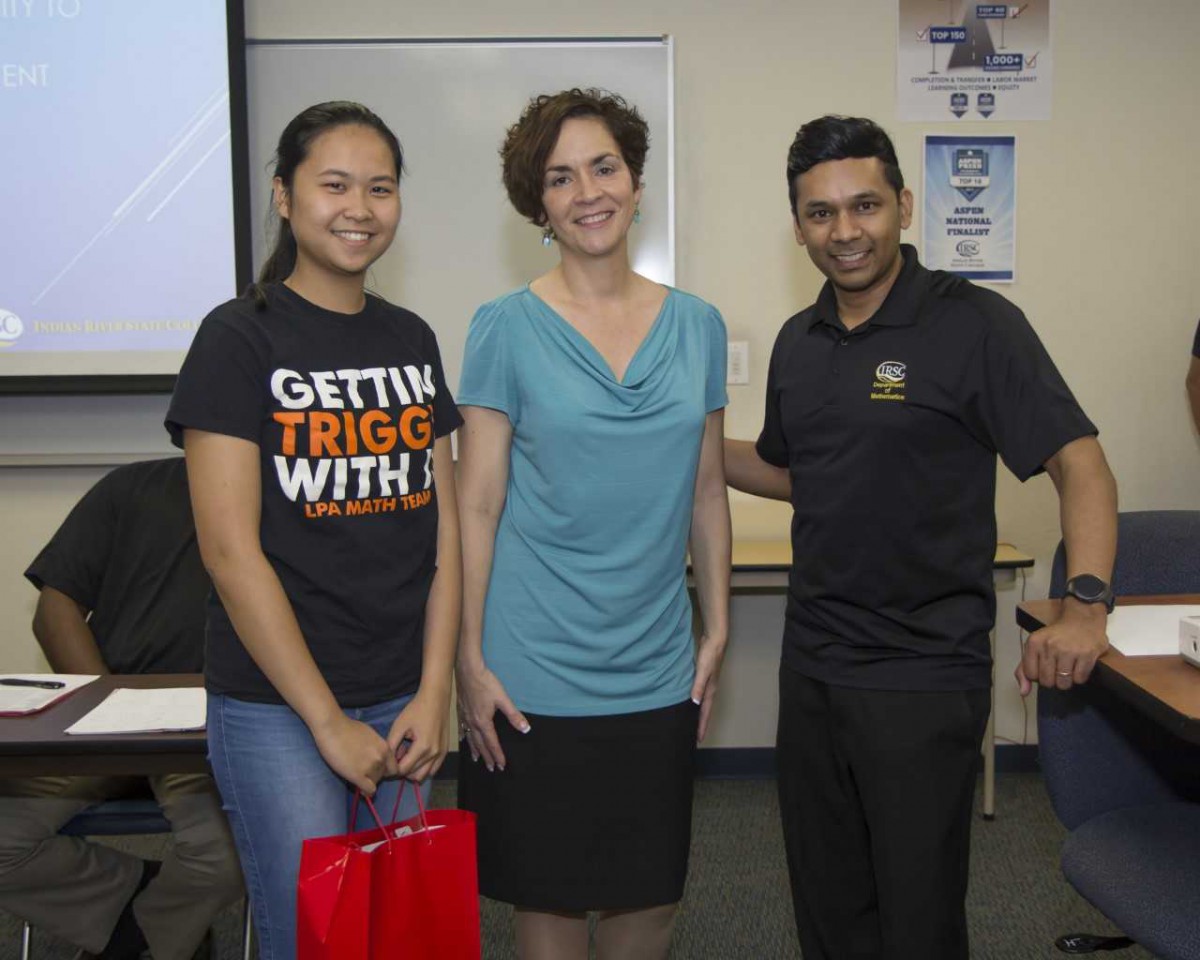 Competition was fierce as individual opponents started the day with a 39-question written exam assessing mastery of algebra, geometry and trigonometry. The 10-question team competition followed with extra incentives for first responders.

Callie Zheng of Lincoln Park Academy won first place in the individual competition with a score of 36/39, followed by Moojin Ahn of Martin County High School with 34/39.

Prizes included tuition scholarships, gift certificates, books, puzzles and a graphing calculator. In addition to rigorous competition, participants had the opportunity to network with College instructors and tour the IRSC campus. 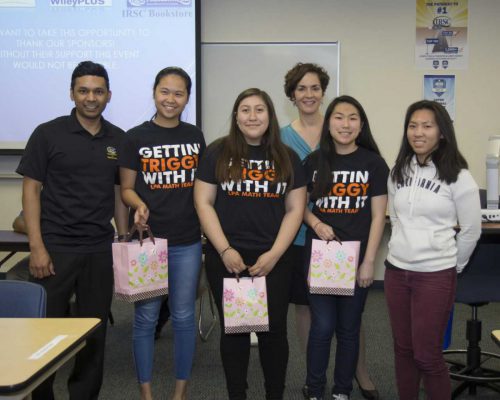 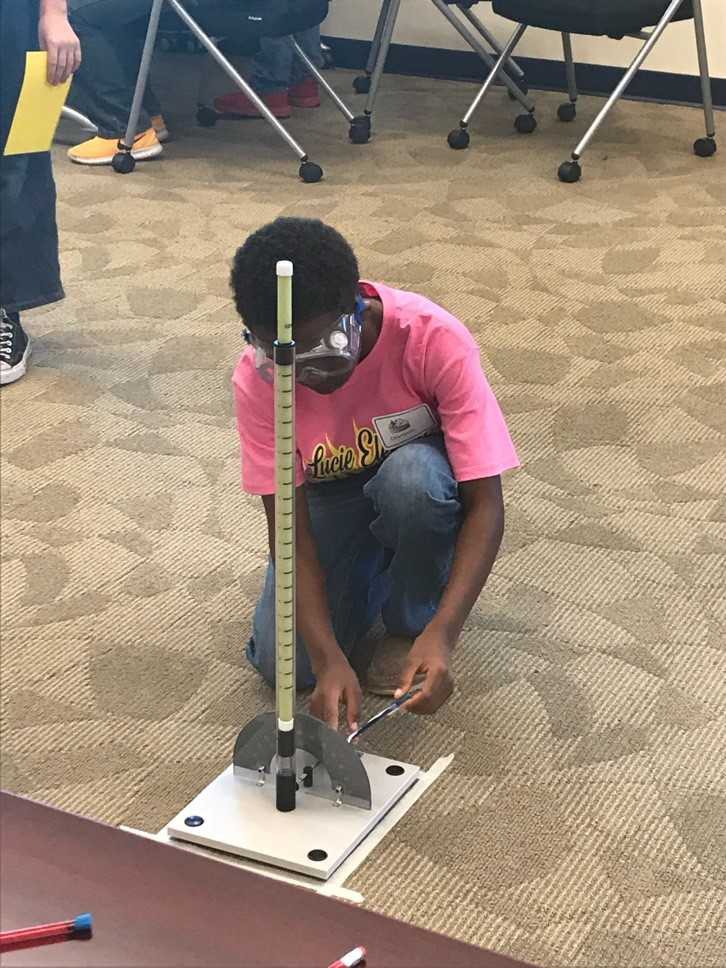 Students from Weatherbee, St. Lucie Elementary, White City, and Chester A. Moore explore force and motion as well as reflection and refraction at the Saturday With a Scientist program led by Erin Squires and Kyle Cobb.

This program takes place at Indian River State College with groups of fifth graders from across all schools and is organized by the Office of Teaching and Learning’s Paul Reif. 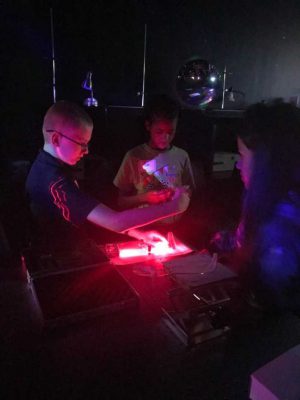 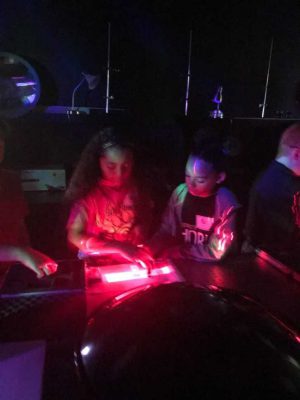 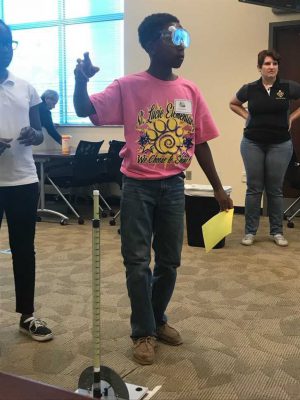 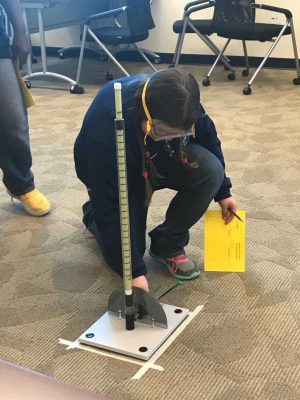