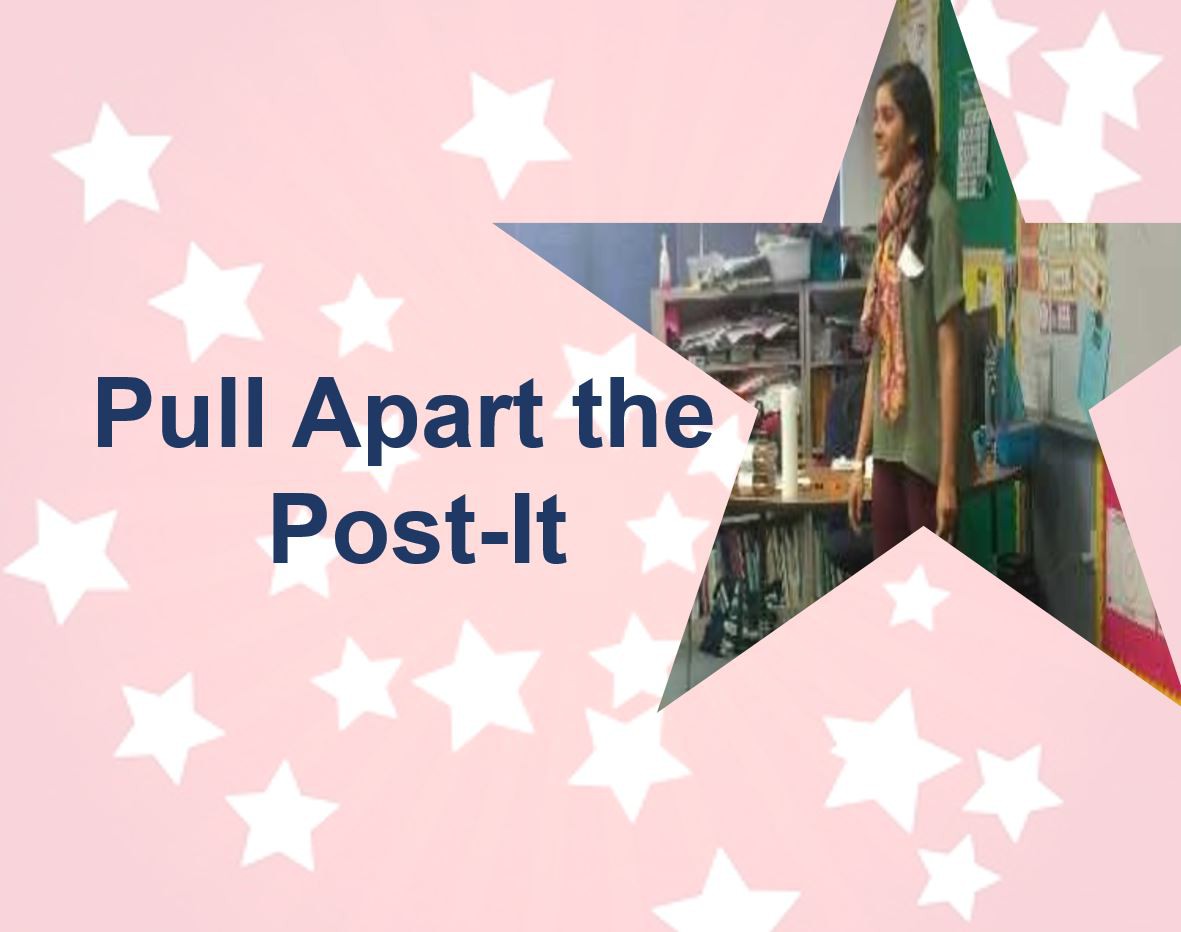 Frances K. Sweet 5th grade students were guided in a positive direction by rising senior Haniya Shareef of Lincoln Park Academy.  She conducted a motivational and career-oriented seminar for students by facilitating discussions about their potential career paths, presumed weaknesses, and identified strengths. Students were encouraged to recognize their weaknesses but refuse to accept them. Additionally, they were encouraged to emphasize and develop their strengths in order to utilize them as they explore and develop their potential career path. 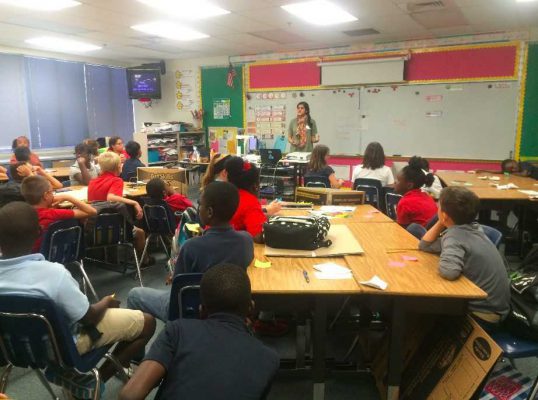 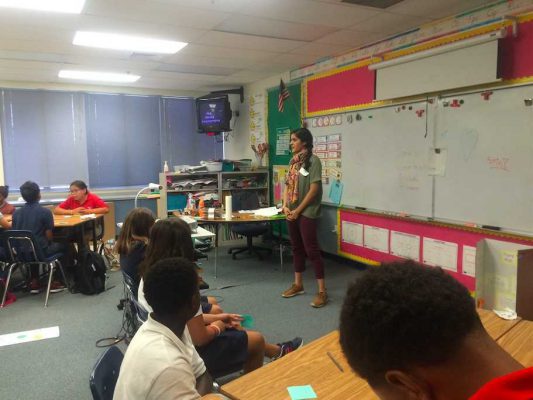 ST. LUCIE COUNTY – As the school year wrapped up, so did the final rounds of academic competitions for science and history. On the international scene, Lincoln Park Academy’s Haniya Shareef reaped a big reward for her plant science project by capturing 4th place in this category. The Intel International Science and Engineering Fair draws approximately 1,800 students from 75 countries around the world each year.  This year’s competition was hosted by the city of Los Angeles.

Meanwhile, back home, Port St. Lucie High School Junior Angel Vo was busy receiving the Florida Heritage Award and the Outstanding County Award at the State History Day competition for her website on environmentalist Marjorie Harris Carr and her stand against the Cross-Florida Barge Canal.  The State History Day competition was held at Tallahassee Community College in Tallahassee with over 1,000 students competing at this level.

All three seventh-grade teams representing St. Lucie County in the We the People: Project Citizen competition – a civic-oriented problem solving challenge – were invited to participate in the State finals in Palm Beach Gardens.  Student participants on the Lincoln Park Academy, Manatee Academy, and Samuel S. Gaines teams received positive feedback from the judges on their passion, poise, and preparation.