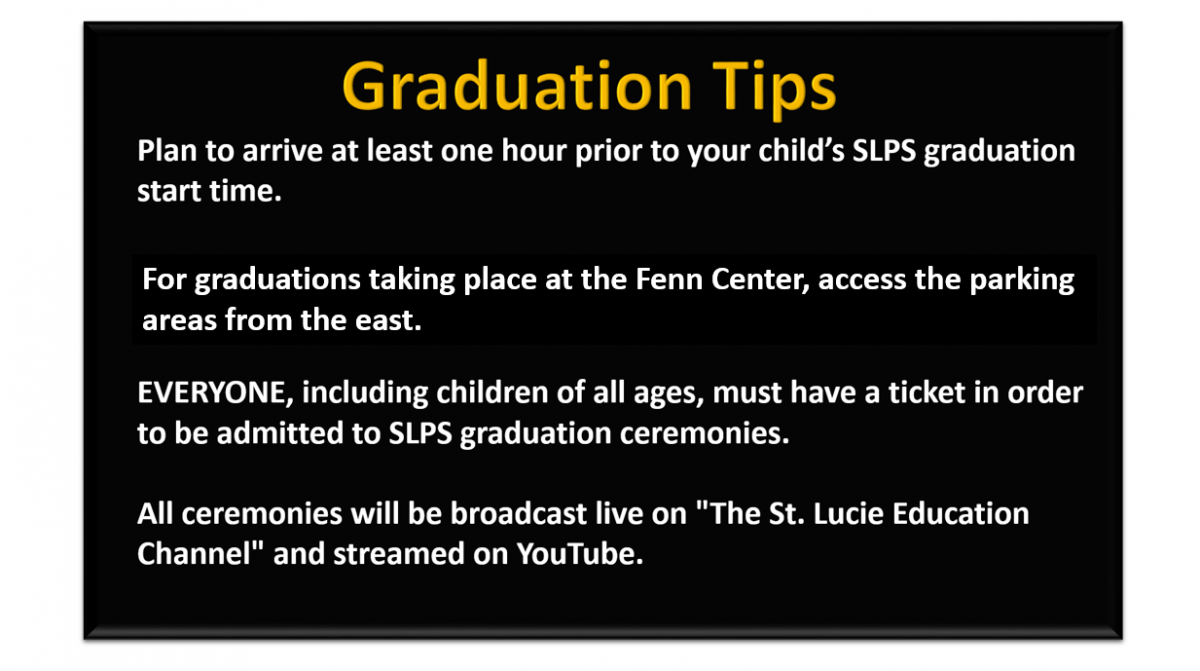 EVERYONE, including children of all ages, must have a ticket in order to be admitted to SLPS graduation ceremonies.

Plan to arrive at least one hour prior to your child’s SLPS graduation start time.

For graduations taking place at the Fenn Center, access the parking areas from the east.

All ceremonies will be broadcast live on “The St. Lucie Education Channel” and streamed on YouTube.

In keeping with the academic significance of the SLPS graduations, refrain from posting signs, distributing literature, flying balloons, or undertaking any activity including air horns, whistles, bells, or loud sounding objects that might interfere with the dignity of the program. 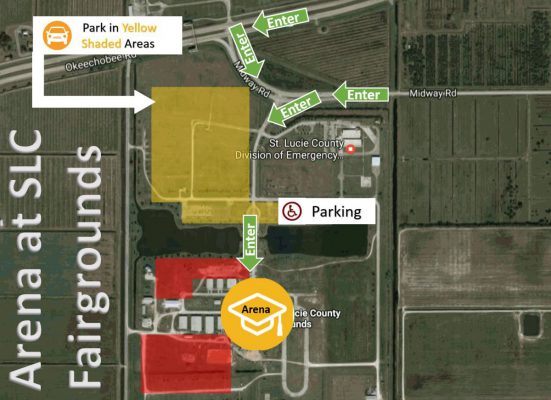 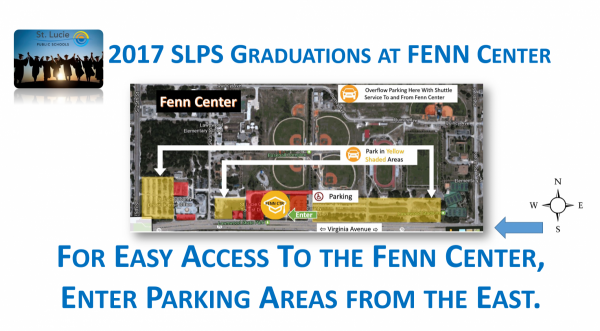 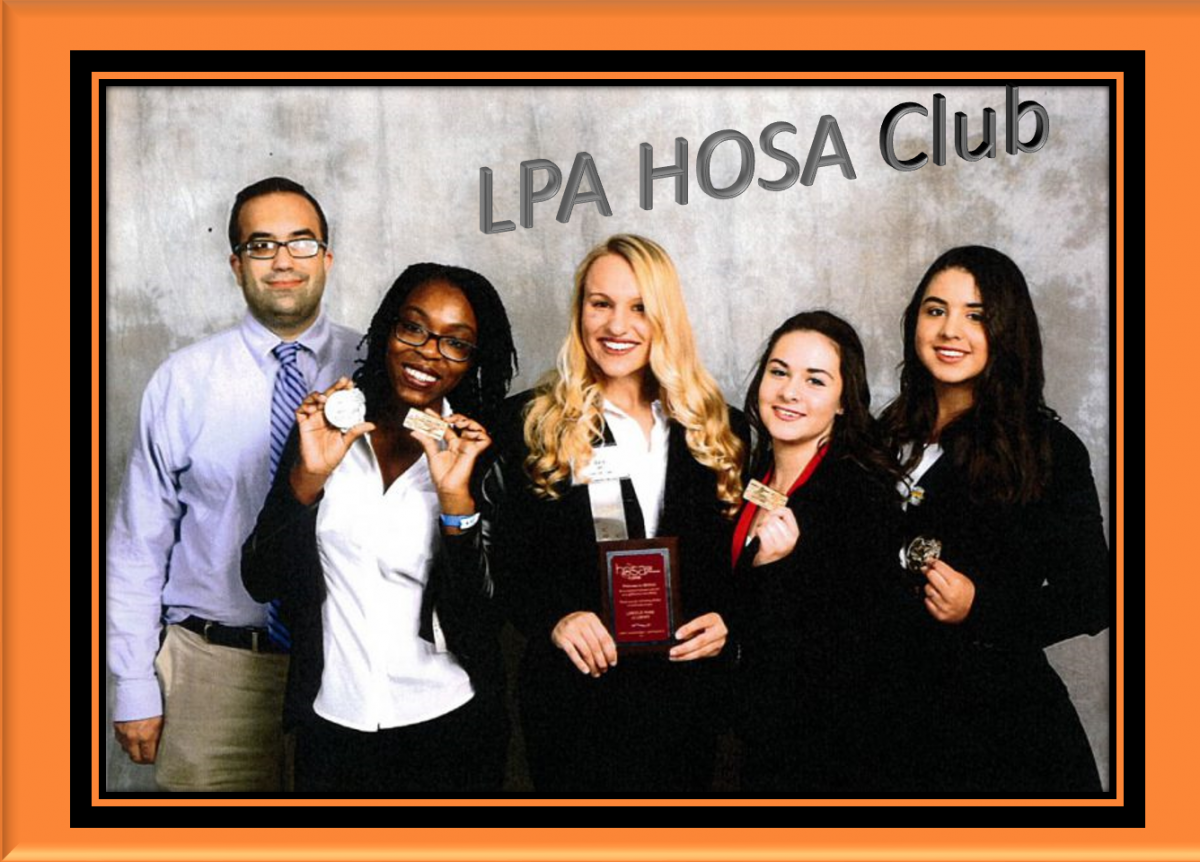 Members of the LPA Health Occupations Students of America, or HOSA Club, attended the 2017 State Leadership Conference in Orlando between April 7th and April 9th.  The Club was represented by Kassandra Sanz (senior),  Adriana Sanz (sophomore), Diana Ion (senior), Catiana Romain (senior) , and Club Advisor Mr. Sadlocha.  While there, Kassandra Sanz was recognized as a bronze recipient of the Barbara James Service Award for community service and for placing 10th overall in the Healthcare Issues exam.  In addition, Adriana Sanz placed 2nd overall in the Courtesy Corps volunteer category and received recognition for her contributions to HOSA Happenings, which serves as a Club newsletter.  Due to their success in the Healthcare Issues exam and HOSA Happenings respectively, Kassandra and Adriana Sanz have qualified for the HOSA International Leadership Conference in Orlando June 21-24, 2017. 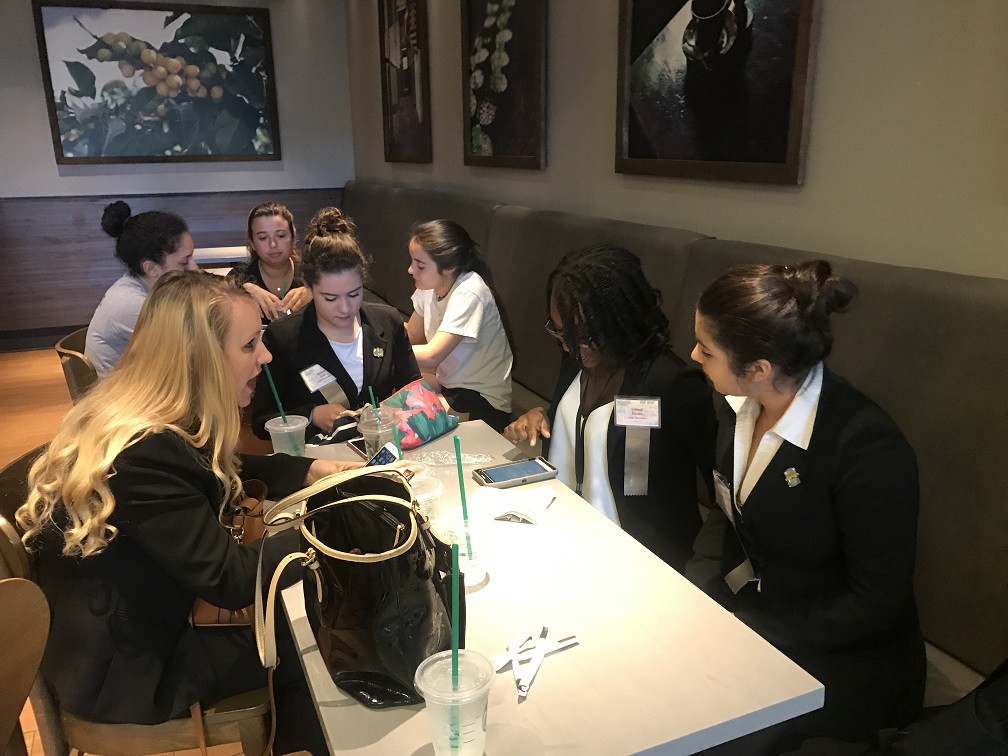 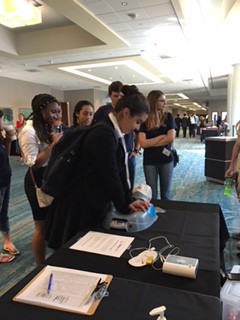 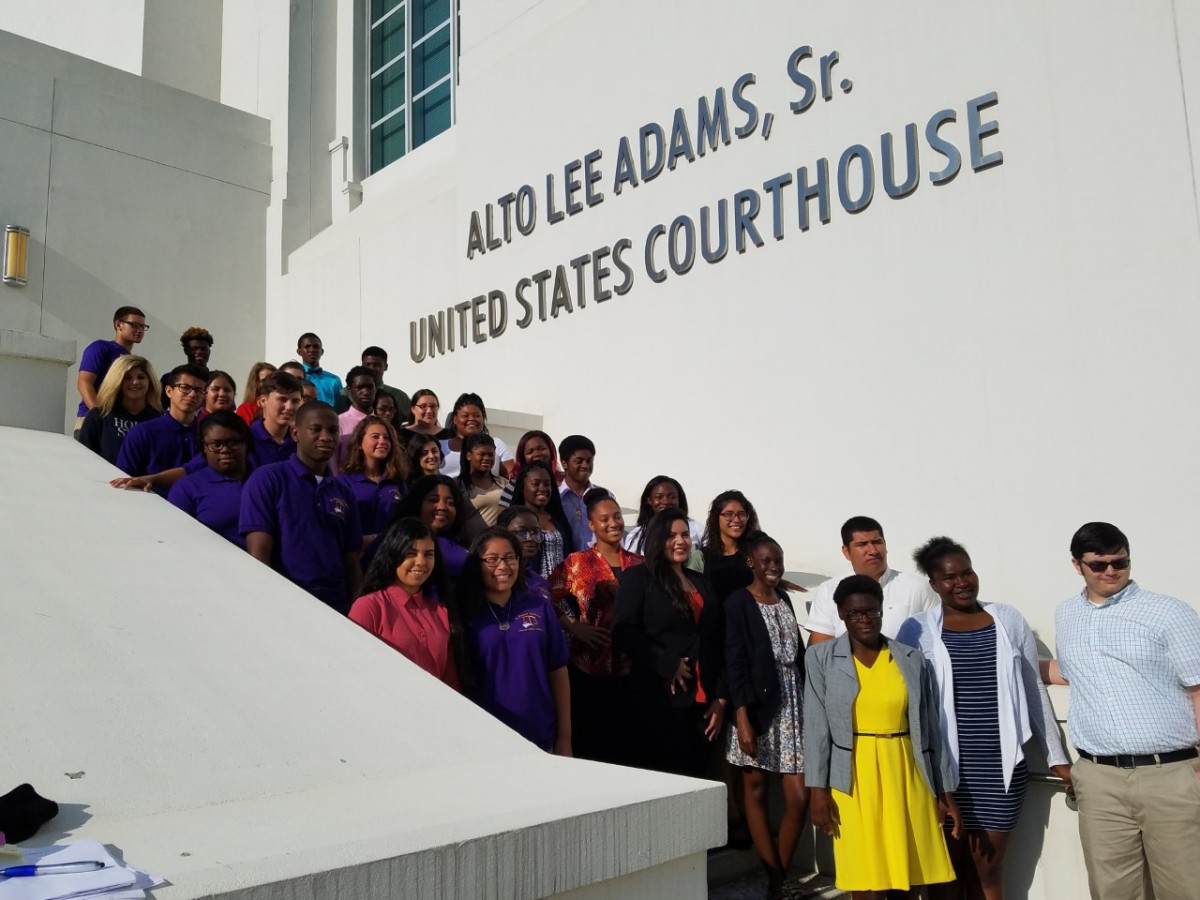 Fort Pierce Central and Fort Pierce Westwood Criminal Justice students visited the Federal Courthouse where they learned the differences between federal and state courts, interacted with judges, lawyers, and marshals.

A special thank you is extended to Federal Public Defender Panayotta Augustin-Birch!