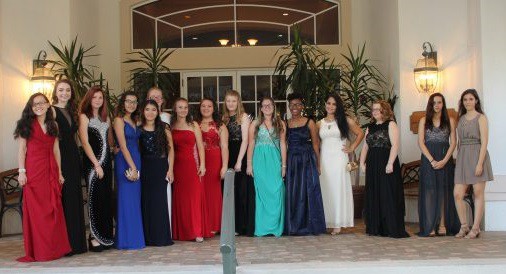 The Port Saint Lucie High School Jaguar Battalion hosted their 23nd annual Military Ball at the Saint Lucia River Club. This night is dedicated to a long line of military time honored traditions. The Military Ball is a formal celebration for cadets followed by a time for the cadets to enjoy building camaraderie and dancing.

The evening started with the Battalion Color Guard presenting the colors. The Color Guard was led by Cadet Major Adam Pagan carrying the national flag and Cadet Command Sergeant Major Damilola Jolaogun carrying the state flag. The guards were Cadet Sergeant Major De’ vonte Cousar and Cadet Staff Sergeant Marco Nadar. Following the presentation of the colors, the formal portion of the evening began with the history of the Military Ball, the symbolism of the traditional grog bowl, and a speech from our guest Specialist Hugo Gonzalez. Specialist Gonzalez gave a speech about leadership that inspired and motivated all the cadets who were present. The Saint Lucia River Club crew prepared and served a delicious meal for dinner.

The cadets are grateful for their instructors and the Jaguar Battalion Booster Club Parents and thank them for the tremendously successful evening. 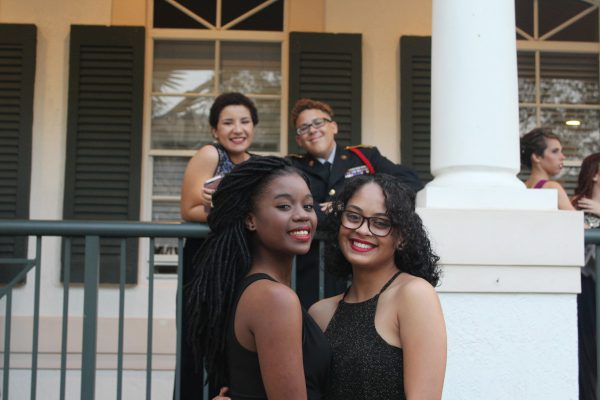 The Treasure Coast Military Officers Association of America (TC-MOAA) conducted a JROTC premier 5K race and walk. The purpose of this event was to promote excellence in JROTC programs in St. Lucie and Martin Counties, community involvement, Veterans programs, and membership of the TC-MOAA. Three of our cadets participated in 5K race and walk. Eleven JROTC high schools competed in the race which were Fort Pierce Central, Fort Pierce Westwood, Port St. Lucie, Centennial, Treasure Coast, Jensen Beach, Martin County, South Fork, Lincoln Park Academy, and John Carroll. Joshua Gonzalez came in 3rd place. This premier race which is expected to become an annual event was a safe and enjoyable for community participants. It consisted of successful planning, preparation, execution, and close out of all race events and tasks. We would like to thank retired LTC Bobbie Williams for making this event possible. 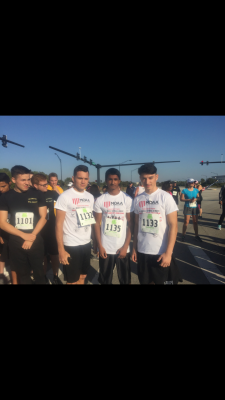 From left to right we have Joshua Gonzalez, Ansari Khan, and Nicolas Donaldson
Photo by: LTC Nevarez 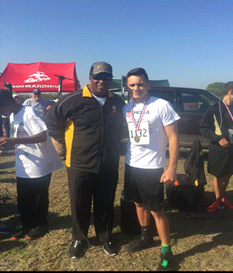 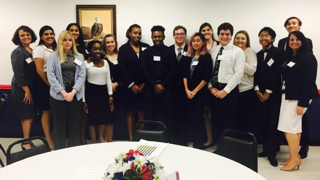 Thank you to all of the guest judges who participated. 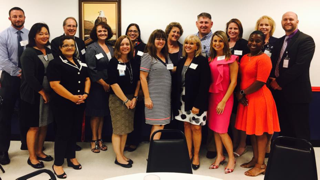