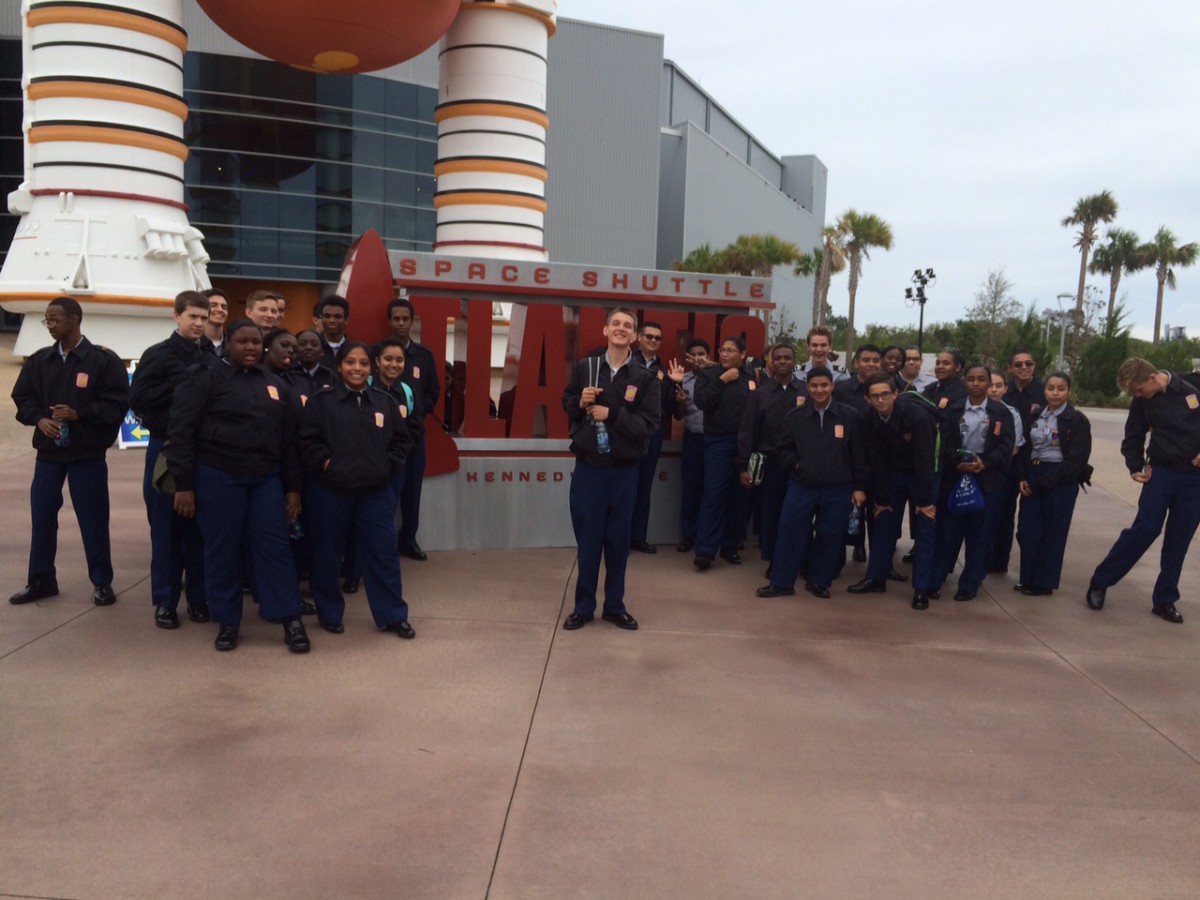 Cadets from Fort Pierce Westwood High School recently traveled to Cape Canaveral to learn about an ongoing scientific project. Cadets spent the morning with Dr. Deborah Gordon and Kurt Leucht understanding their studies of the foraging and communications algorithms of ants and how these algorithms have been converted into software that will be used for the search robots that will roam the planet Mars during the Mars missions in 2030.

The afternoon was spent in the Atlantis Center appreciating the space shuttle program. It was both an educational day and an experiential learning day for the Cadets. Cadets showed their enthusiasm and interest during the trip. All of this was sponsored by the CASIS organization. 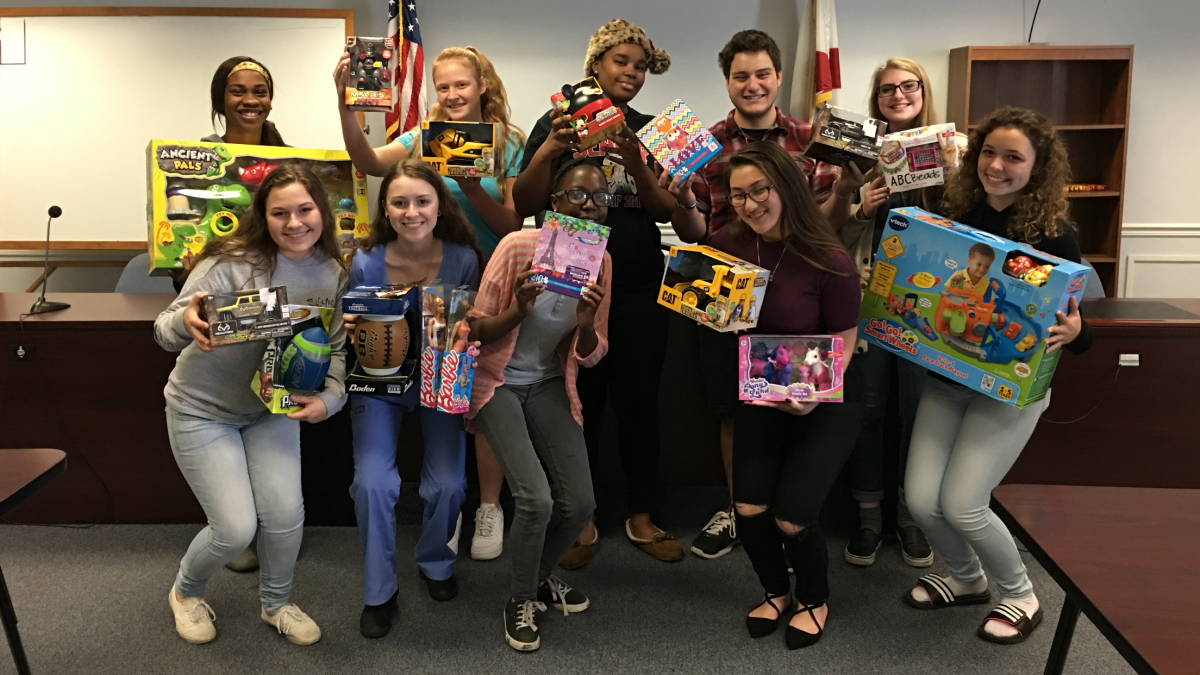 In the spirit of the holiday season, SLW Centennial’s National Honor Society partners up with the St. Lucie County Guardian Ad Litem’s office to collect toys for local area children in need. 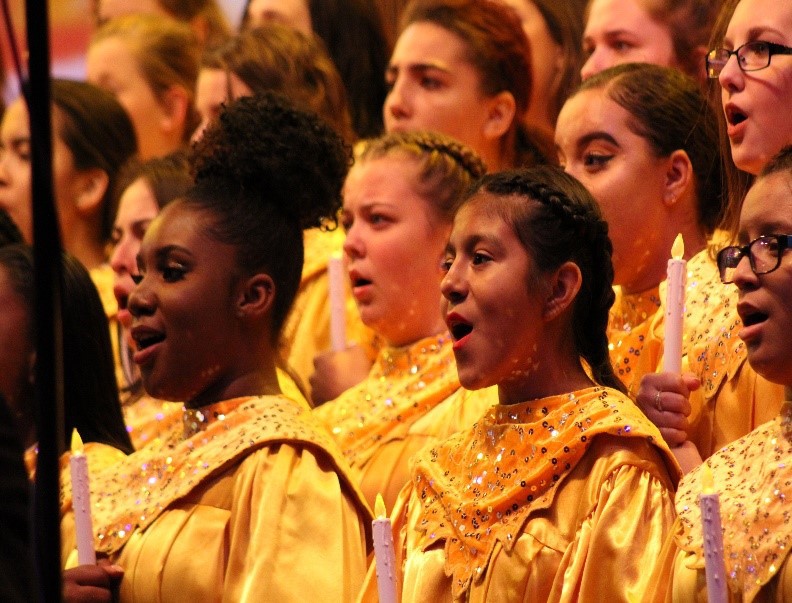 On Friday, December 9th, the Lincoln Park Academy Concert Chorale participated in Disney’s Candlelight Processional which was held at Epcot Center. The Candlelight Processional tells the story of Christmas in words and music including a mass choir joined by a 50-piece live orchestra and a guest celebrity narrator. The guest celebrity narrator for this evening was Anthony Mackie who played the Marvel Superhero Falcon in the movie Captain America: Civil War.

This is the Lincoln Park Academy Concert Chorale’s 10th consecutive year being selected to participate in this very prestigious event. 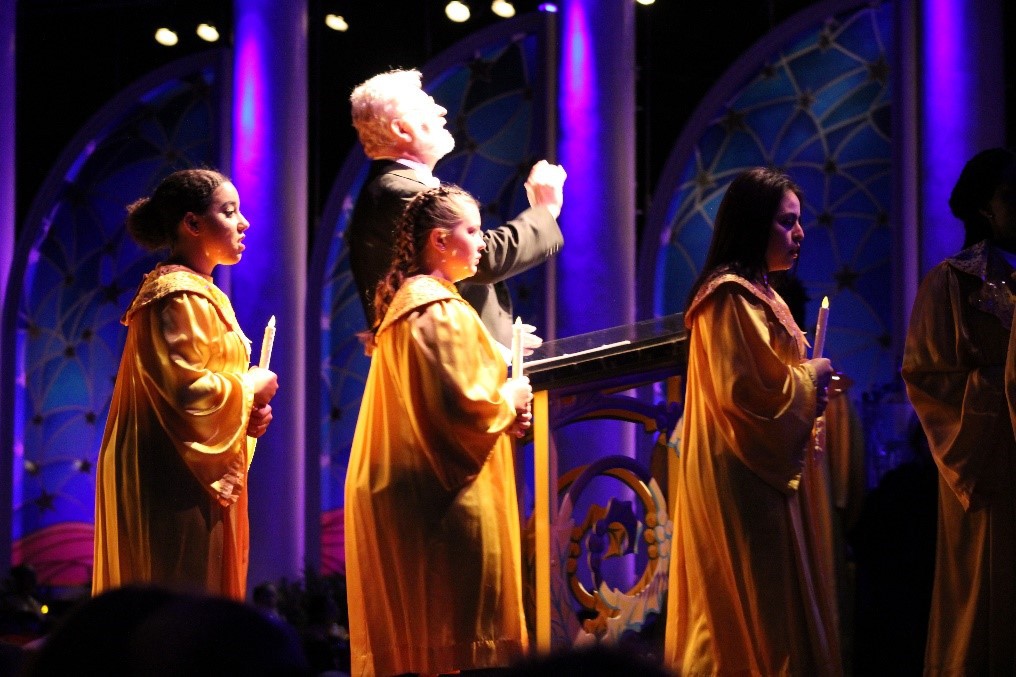 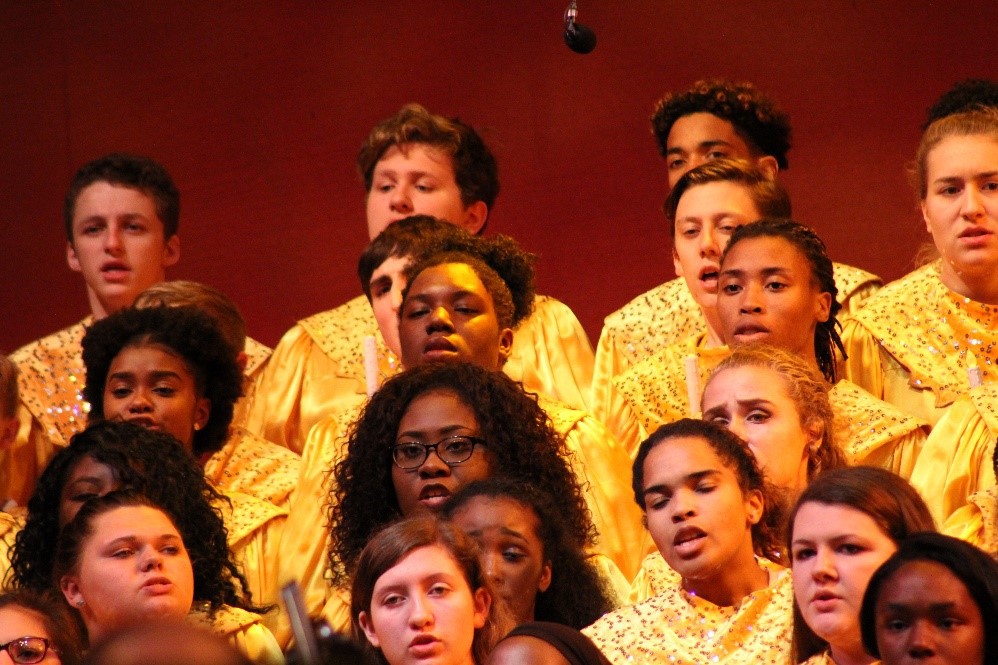 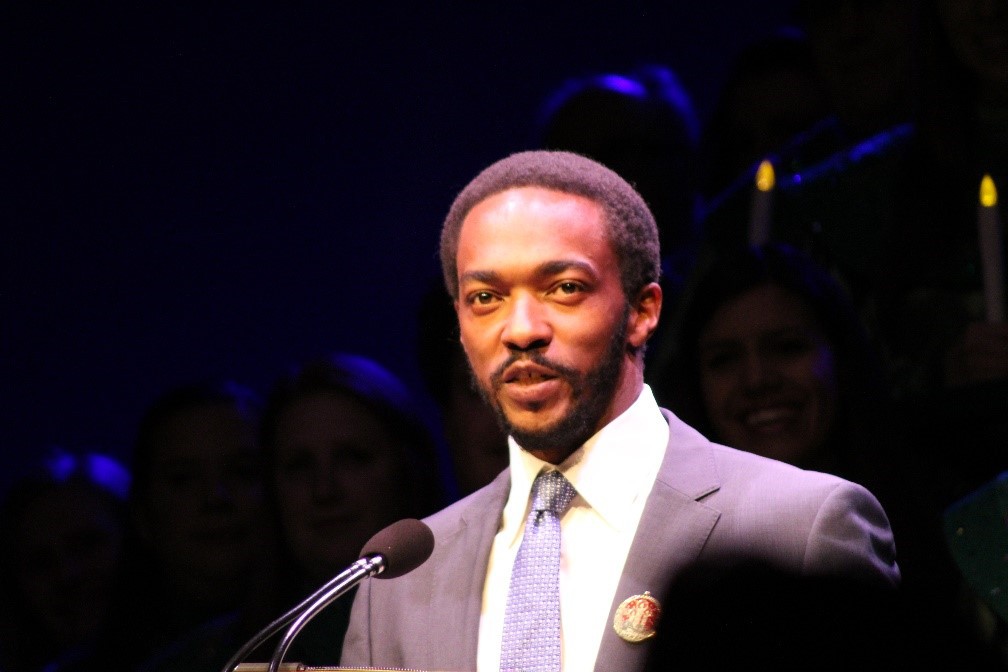