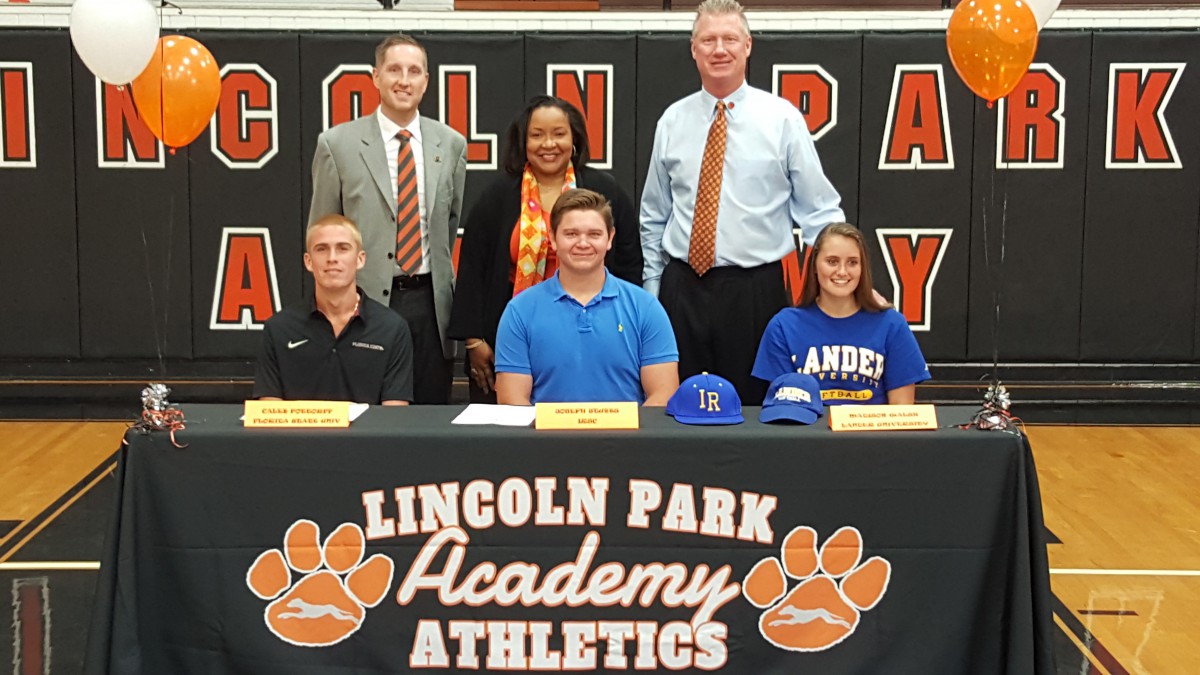 On November 9th, there was a celebration for three Lincoln Park Academy seniors.  Each of them have committed to the college or university of their choice to further their education and athletic excellence. 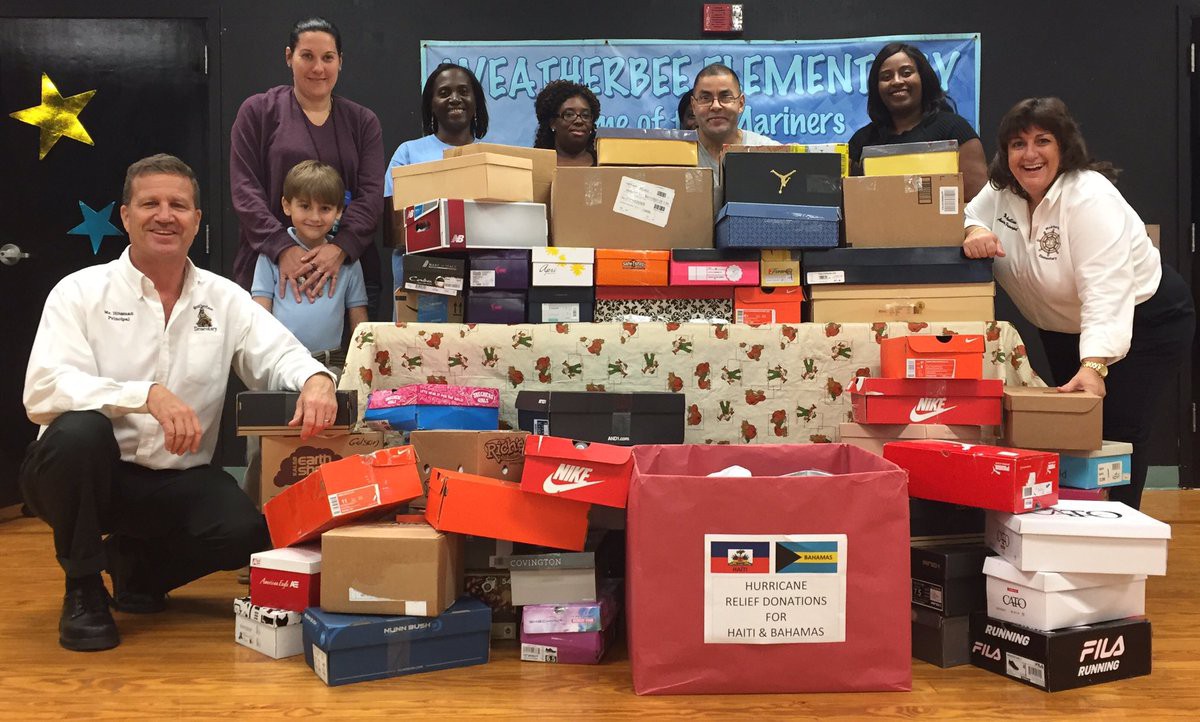 The families, faculty, and staff of Weatherbee Elementary recently collected and filled over 100 shoeboxes with much needed health care supplies for our neighbors in hurricane stricken Haiti and Bahamas.  Mrs. Guermithe Ogé and Mrs. Darlene Sydné coordinated the collection drive. 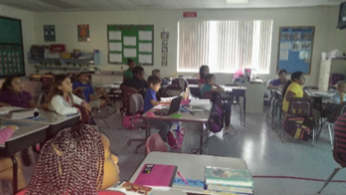 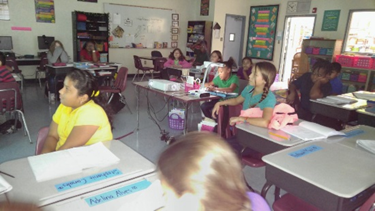 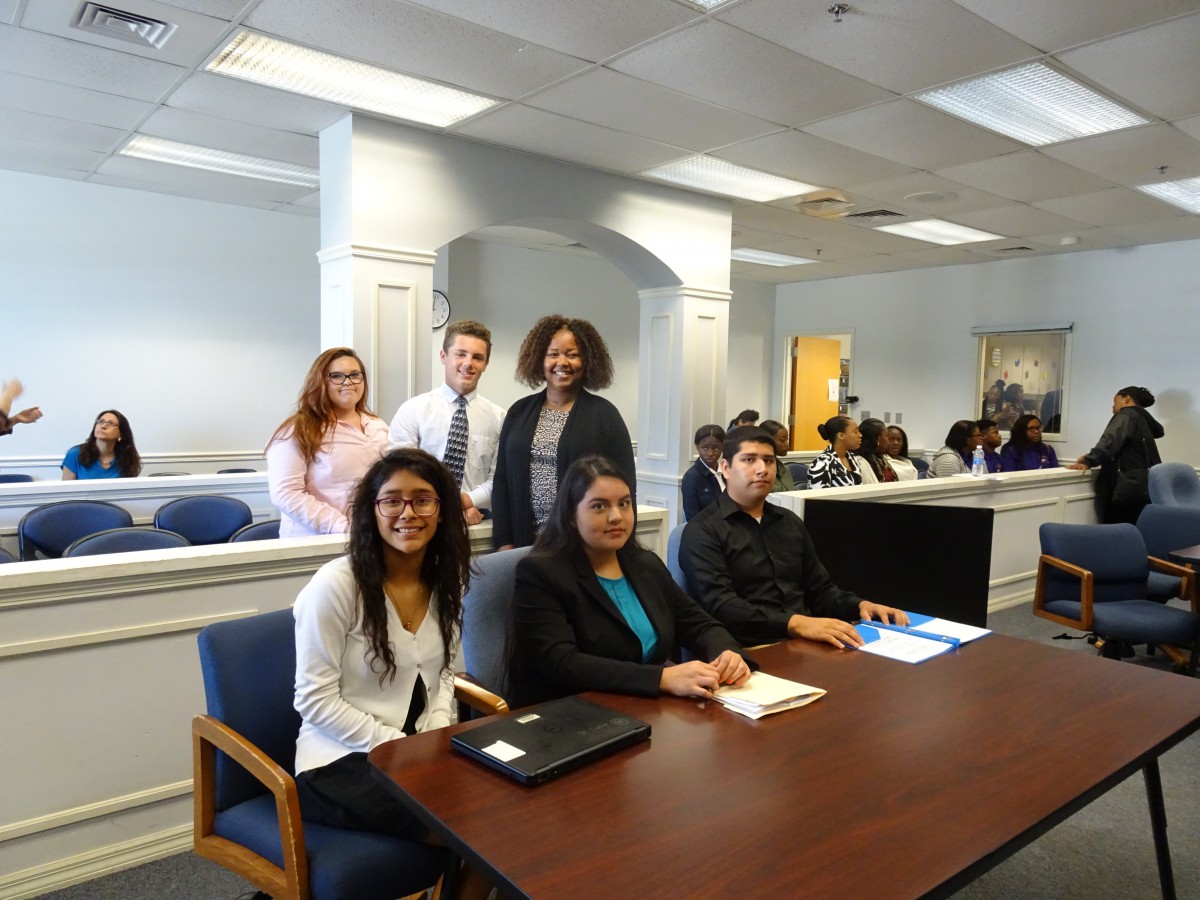 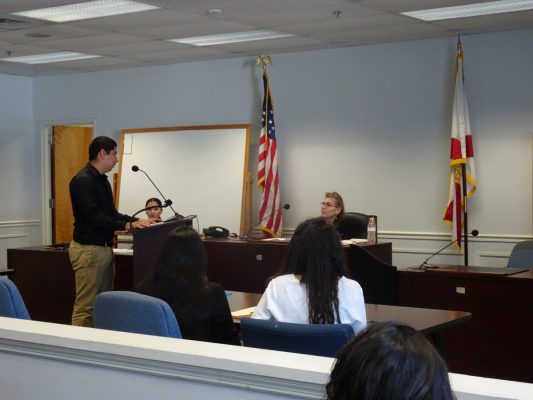 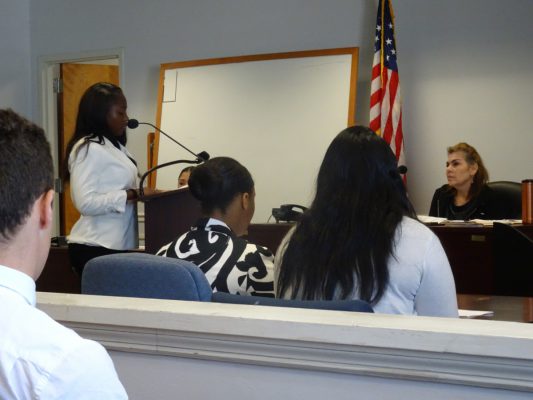 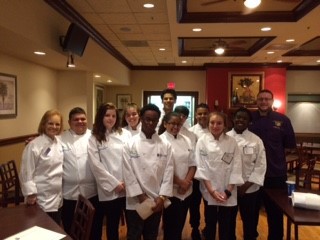 Students rotated through four sessions including: knife skills, trends in baking and pastry, Molecular Gastronomy, and trends in nutrition. Lunch was then served to everyone in the JWU cafe, and each student received a personal chef jacket for attending the event. An exciting and very educational day was had by all! 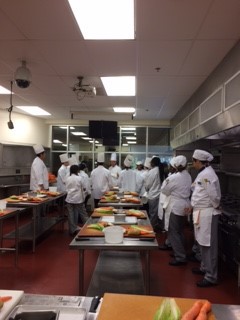 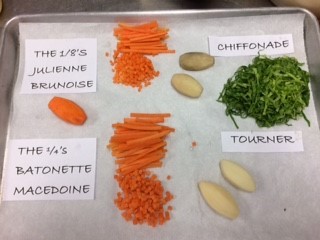 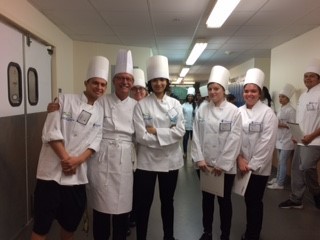 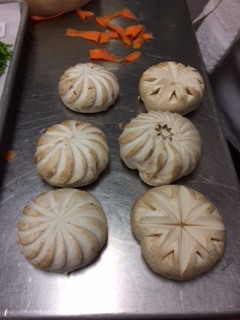 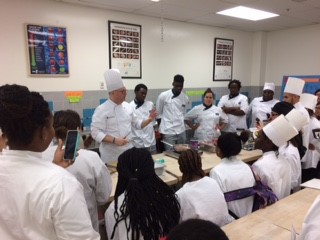 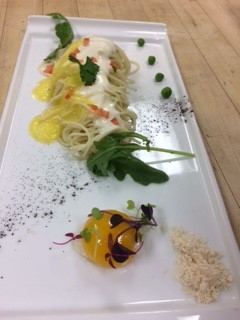