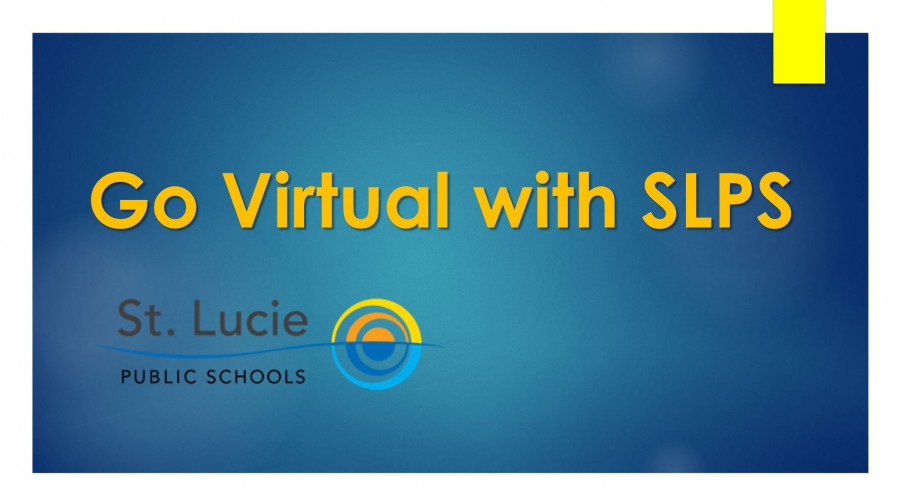 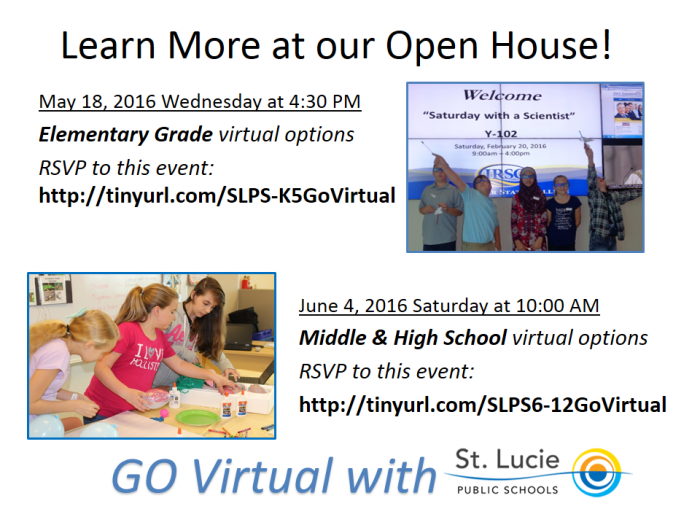 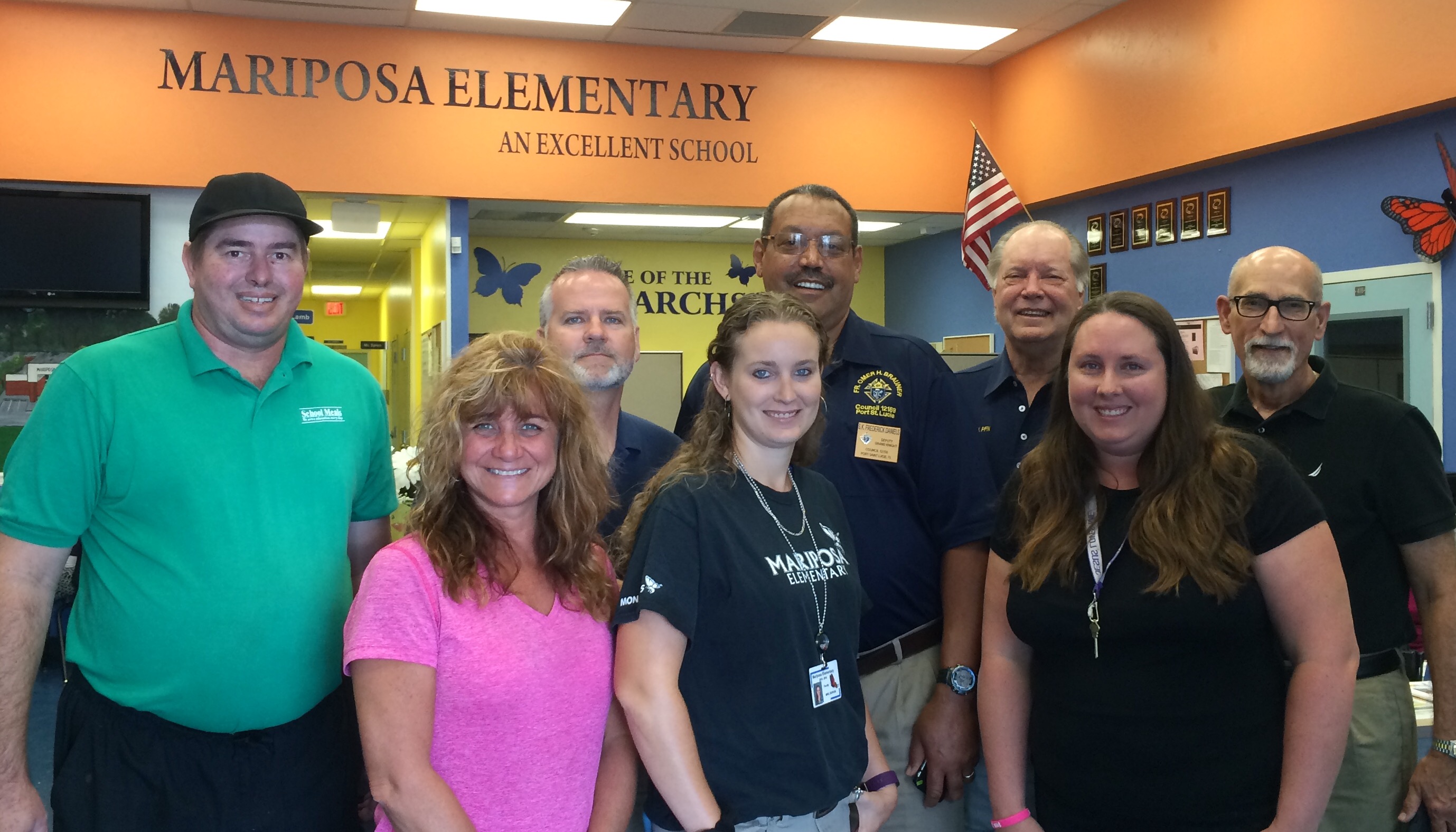 The Knights of Columbus Council #12159, from Holy Family Catholic Church, had fundraising events to raise money for Mariposa Elementary’s Grace Packs Program. The Grace Packs mission is to provide weekly food packages for students in need. The men hosted four fish bakes, welcoming many from the church and community to a delicious meal; their wives baked homemade desserts and accepted extra donations to raise $1,000 to support children who need food at Mariposa Elementary. Bill Kicker, one of the Knights, said they feel like it is their mission to partner with Mariposa Elementary to feed hungry children. Knights, Bill Kicker, Fred Daniels, and Fred Bradley presented the $1000 donation to Principal Craig R. Logue. Holy Family’s Women’s Guild has also contributed to the program, which gives 40 students non-perishable foods every weekend. The Mariposa Grace Packs Team includes cafeteria manager Fred Buchholz, Science/Art Teacher Carla Bargeron, 4th Grade Teacher Jennifer Scipioni, and 2nd Grade teacher Michelle Smith; we are so thankful for the partnership with Holy Family Catholic Church and the Knights of Columbus! 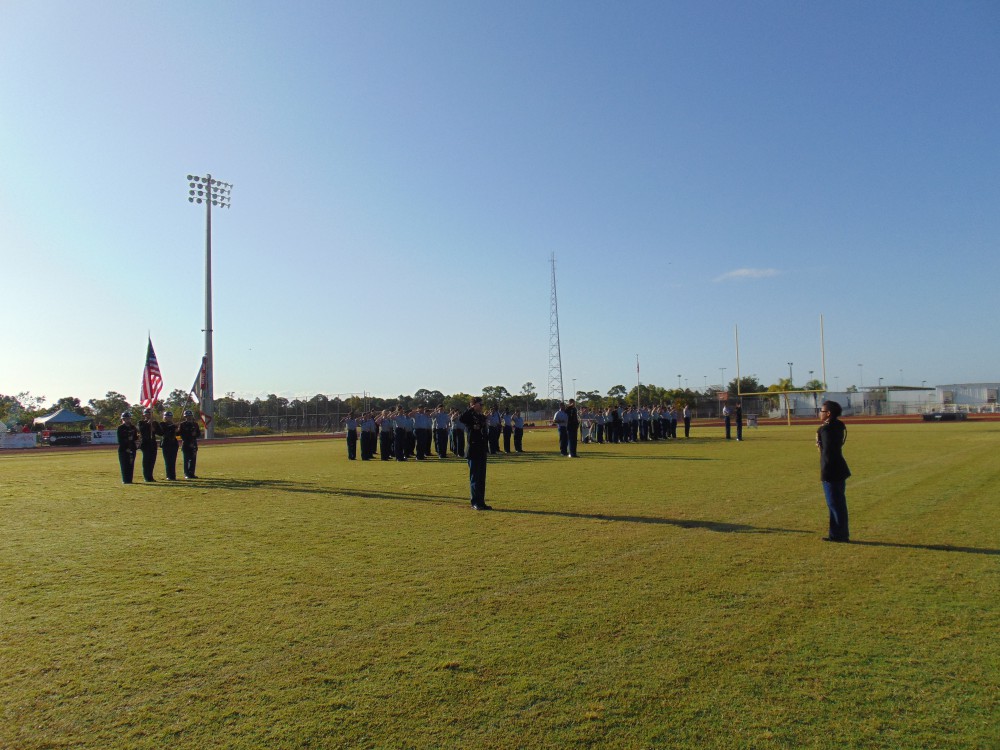 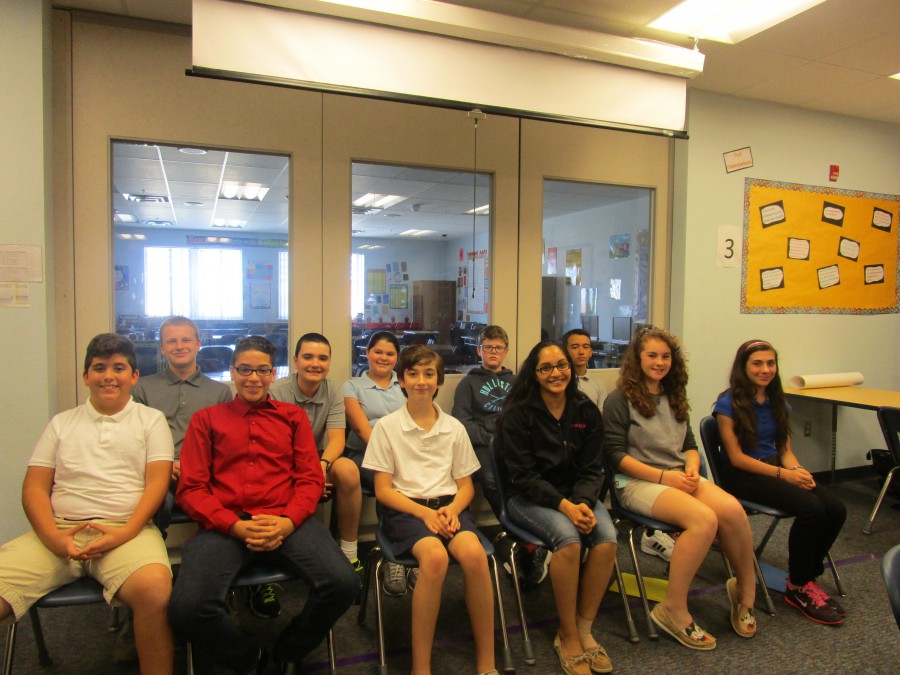 Seventh grade students at Palm Pointe Educational Research School @ Tradition, along with The Honorable Judge Smartt of the St. Lucie County Court, held a mock trial for their Civics Class.  This was a great learning experience for everyone who participated.

The students standing participated in the trial as the prosecutor, the defense, the witnesses, and the defendant along with their teacher Mrs. Anne Lulkin and Judge Smartt.

The students seated made up the jury. 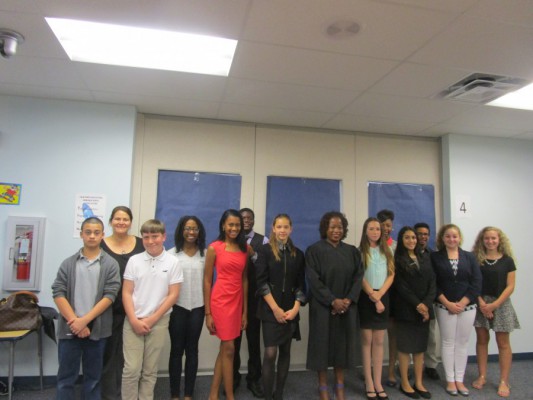