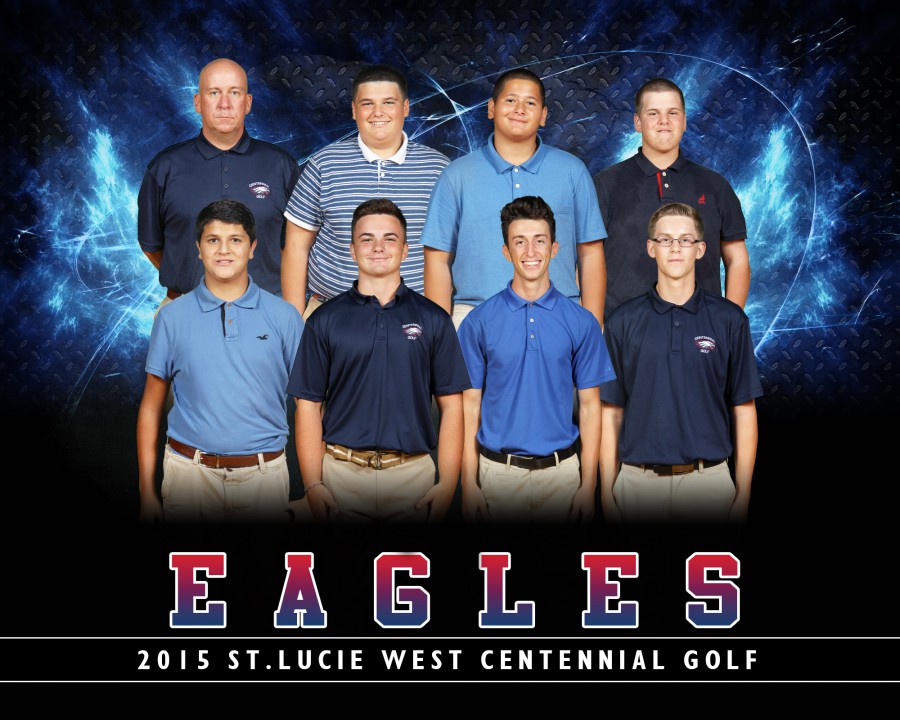 Centennial Teacher/Golf Coach Gets a Shout Out at The Masters

Some call it the Superbowl of golf, but it’s more like the Daytona 500 in that it is the first of the four majors each season. It is The Masters, and unlike most tournaments, it is an invitational and always played at Augusta National. Therefore, the field is smaller and loaded with recent tournament winners.

On April 3, Jim Herman, a lifelong friend of Centennial history teacher Steven Wyder, won the Shell Houston Open to qualify for The Masters. During his Masters’ interview, Herman used the occasion to acknowledge the part that Mr. Wyder has played in his success. For a complete transcript of the interview, use this link.

A Storm of Excitement at SLE

St. Lucie Elementary School students felt a storm of excitement as they learned about air masses, tornadoes, and hurricanes during a visit from Meteorologist Cris Martinez this week.  Each month, the WBPF personality visits schools in St. Lucie County to share information with students on weather and how it impacts them.  He is always a big hit! 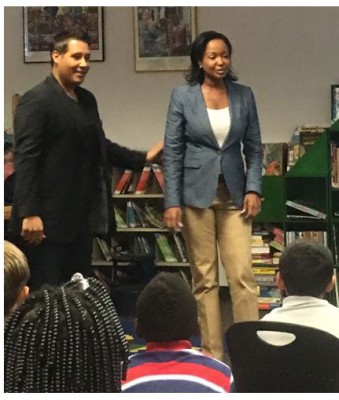 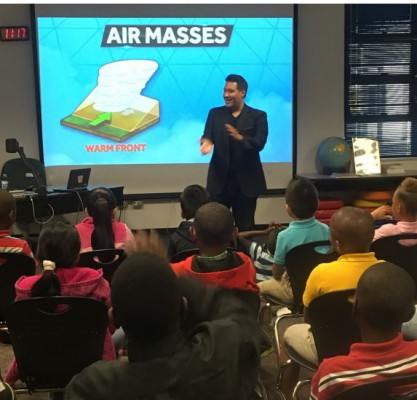 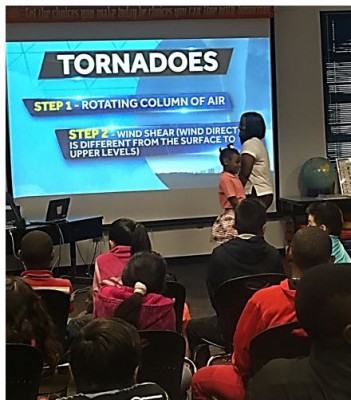