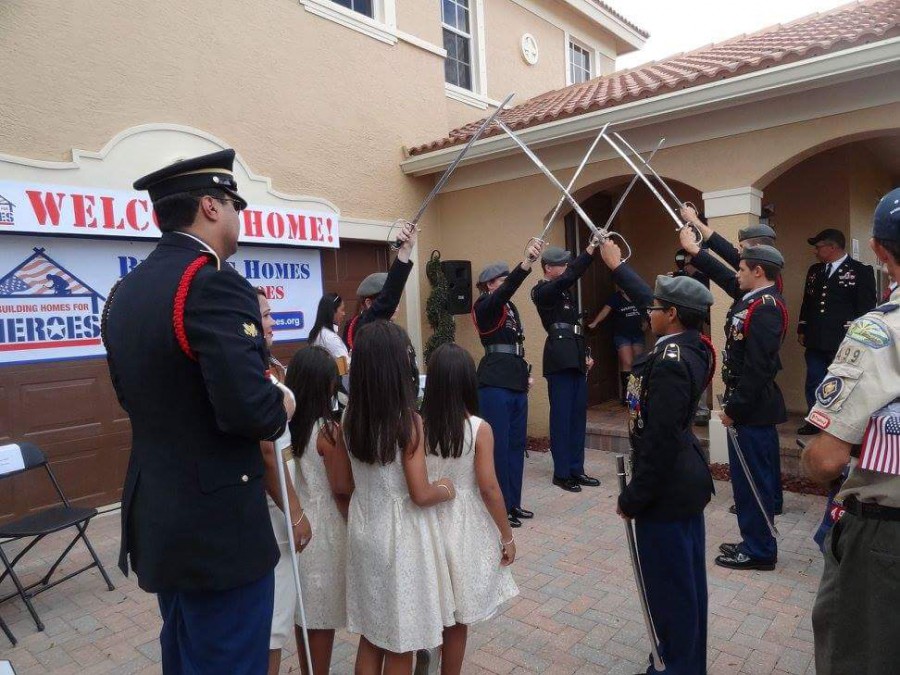 A Hero Gets a Home

Port Saint Lucie High School cadets were honored to provide a saber guard when Army Specialist Gonzalez and his family were awarded with their new home. Army Specialist Gonzalez, a Port Saint Lucie veteran, lost his sight and suffered severe brain injuries in an IED explosion in 2004. The home was designed for his loss of sight with handrails and textured floors. Cadet Major Julian Taft, Cadet Staff Sergeant Travis Cetin, Cadet Sergeant Major Adam Pagan, Cadet Captain Kaylee Zuidema, Cadet Command Sergeant Major Jamie Triplett, and Cadet Lieutenant Colonel Crystal Ortiz enjoyed the ceremony and listening to the key note speakers. At the end of the ceremony the saber arch was created for the family to walk through before walking into their new house for the first time. Congratulations to Specialist Gonzalez and his family for their new house. 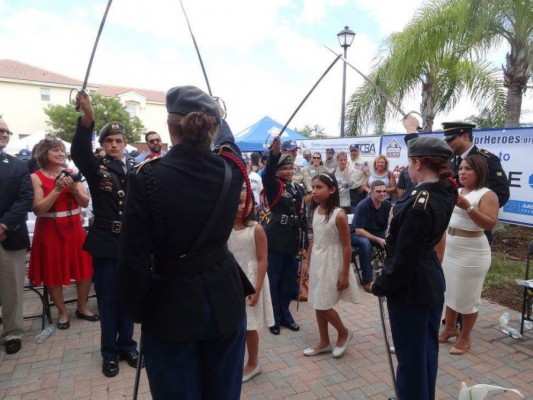 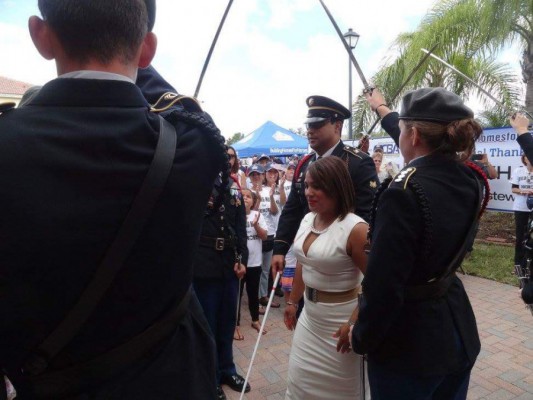 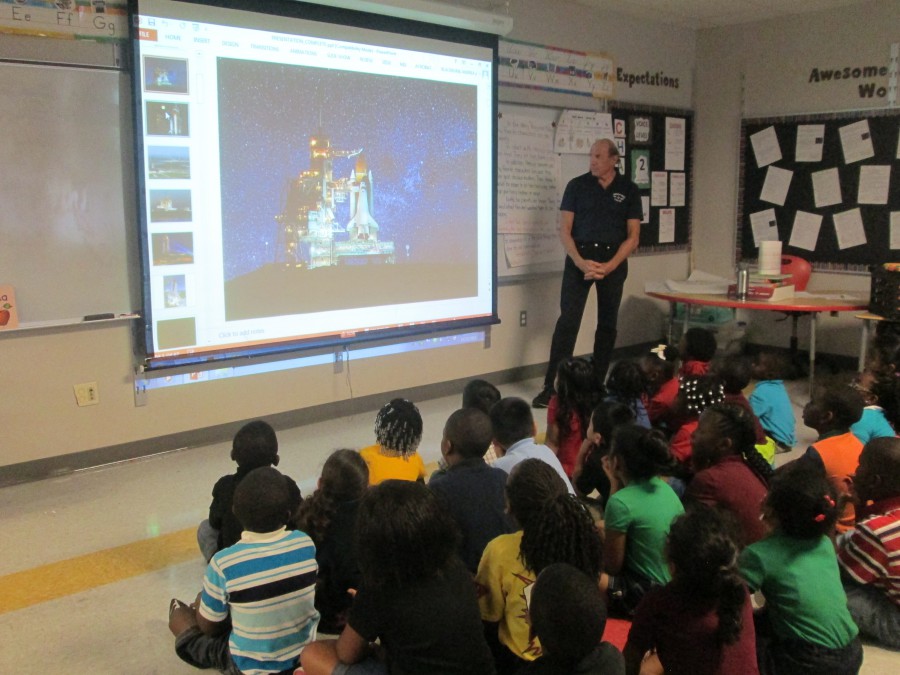 On Friday, October 23rd, NASA Engineer George “Gabe” Gabrielle, came to Samuel Gaines Academy to speak with our students about space travel.  He taught Mr. Davino’s AVID classes about the NASA facilities, preparing them for their upcoming 8th grade field trip to Kennedy Space Center in November.  Mr. Gabrielle also had a chance to speak with the students in SGA’s 21st Century Program. Both groups enjoyed the presentation and had many questions for him about the wonders of space travel. 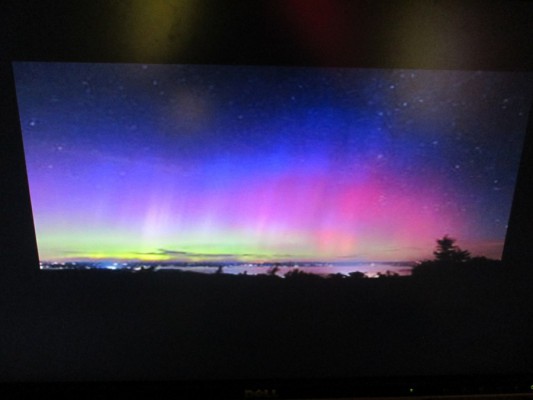 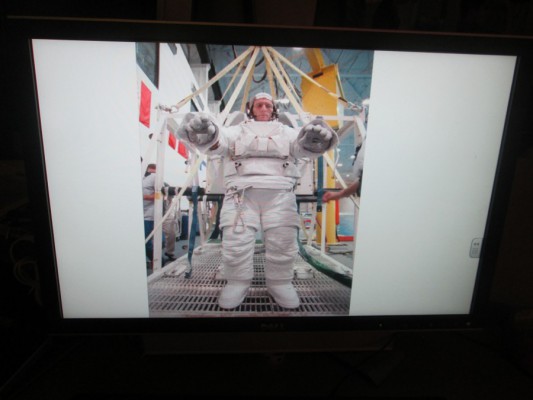 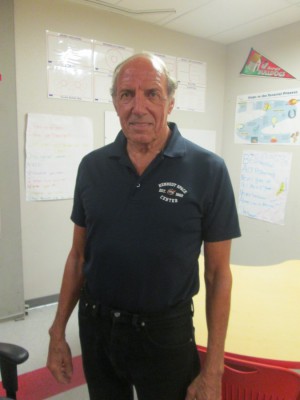 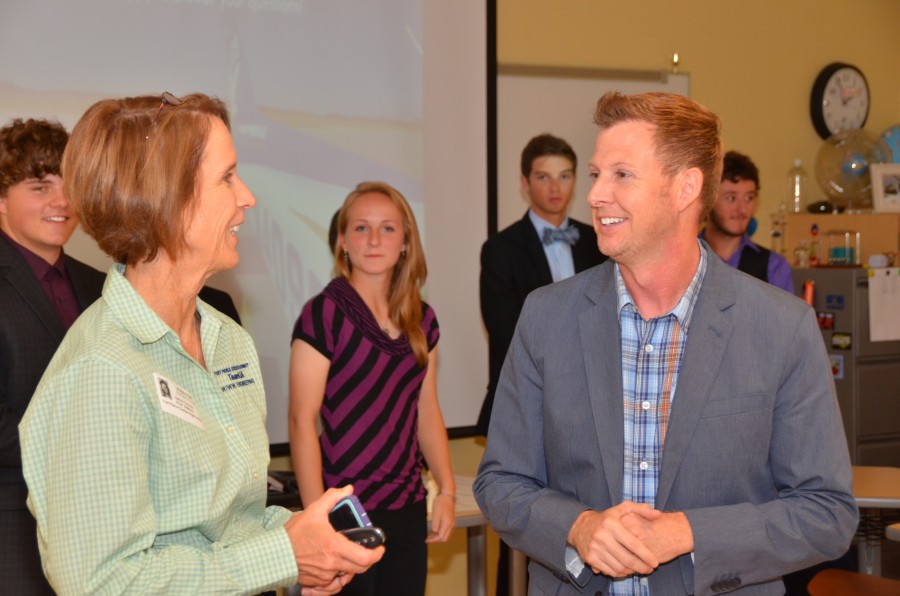 A team of engineers from Fort Pierce Utilities Authority met with students and instructors in engineering classrooms at Fort Pierce Central High School and Lincoln Park Academy. Building solid partnerships between our schools and our community is an important aspect to quality education.

An exciting partnership between St Lucie Public Schools and Embry-Riddle Aeronautical University (ERAU) offers students interested in a career in Aerospace or any Engineering discipline the opportunity to learn from the premiere aviation and aerospace university in the world. Aerospace engineering deals with the design, construction, and study of the science behind the forces and physical properties of aircraft, rockets, and spacecraft. The field also covers aerodynamic characteristics and behaviors, airfoil, lift, drag, and other engineering-related concepts.

Project Lead the Way (PLTW) pre-engineering curriculum is founded on the fundamental problem-solving and critical-thinking skills taught in traditional career and technical education (CTE), but at the same time it integrates national academic and technical learning standards and science, technology, engineering, and math (STEM) principles creating what has been called      “one of the great models of the new CTE succeeding all across the country.” PLTW was recently cited by the Harvard Graduate School of Education as a “model for 21st century career and technical education.” 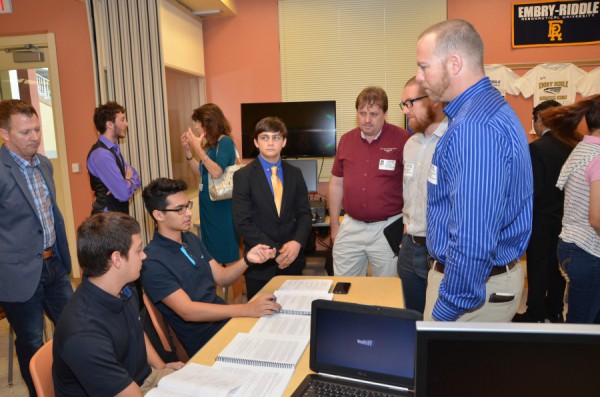 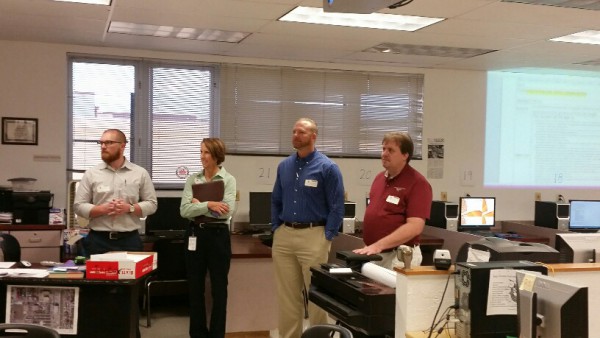 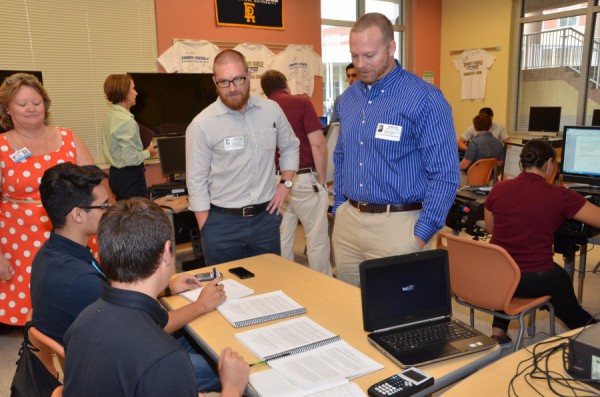 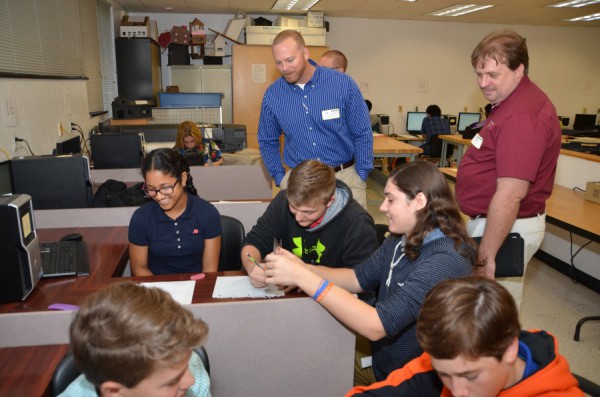 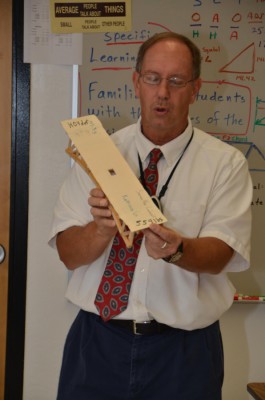