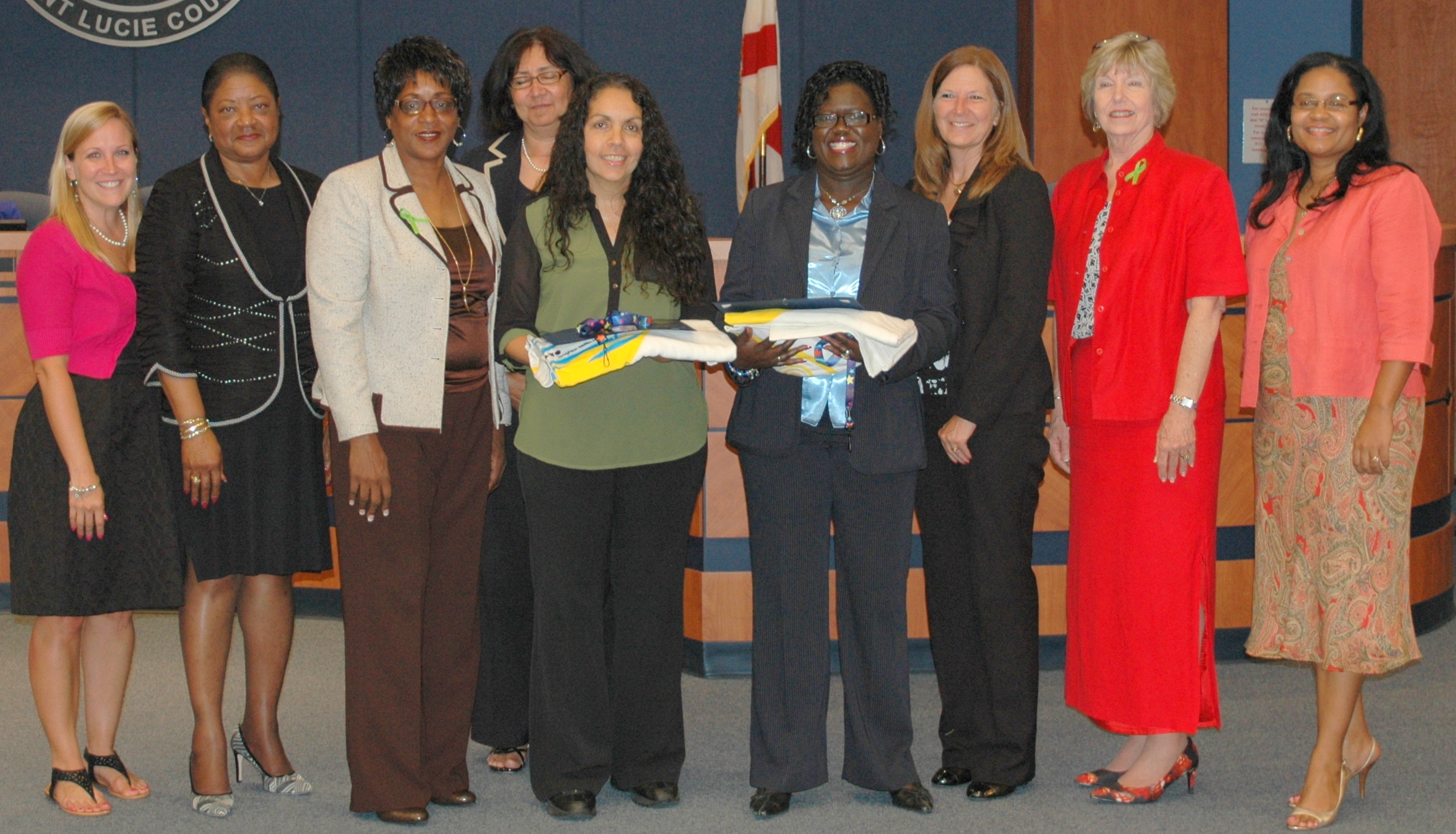 Mrs. Barbara Bennett and Mrs. Belkis Madera were recognized as May’s STAR (Special Thanks And Recognition) Award recipients at the school board meeting on May 12, 2015.

Mrs. Barbara Bennett, 3rd grade teacher at Frances K. Sweet Elementary, was nominated by a parent of one of her students. The parent stated how happy and pleased she was with her daughter’s academic achievements and the great improvements Camila has made in reading and comprehension. Camila was super happy to get the “Star Reader Shirt” and said that she try for the next shirt. Thank you Mrs. Bennett, for giving your students great thinking skills and positive thoughts, and for your commitment to all students.

Mrs. Belkis Madera, 6th grade World History teacher at Oak Hammock K-8, was nominated by Dr. Donna Mills, School Board Chairman. In March, Dr. Mills attended Ms. Madera class, she had invited 40 Holocaust survivors, family members, and other dignitaries from the Boca Raton area to visit classrooms throughout the day to share their testimonies.  The day culminated in an assembly in the school’s auditoria for the entire sixth grade team, family and community members.  Exhibits of paintings, poems and portraits of holocaust survivors created by sixth grade students were on display throughout the school hallways.   Ms. Madera also teaches units on Hispanic heritage and African American History. Ms. Madera’s dedication to building racial and cultural tolerance among her students has won her the Outstanding Holocaust Educator Award from the Center for Holocaust and Human Rights Education at the Florida Atlantic University.  The award recognizes teachers who have had a demonstrated positive impact on their schools and the wider community in the field of holocaust, genocide and human rights education. Ms. Madera has said she wants her students to learn that we are more alike than different—there is a vast world out there and we need to learn how to get along. 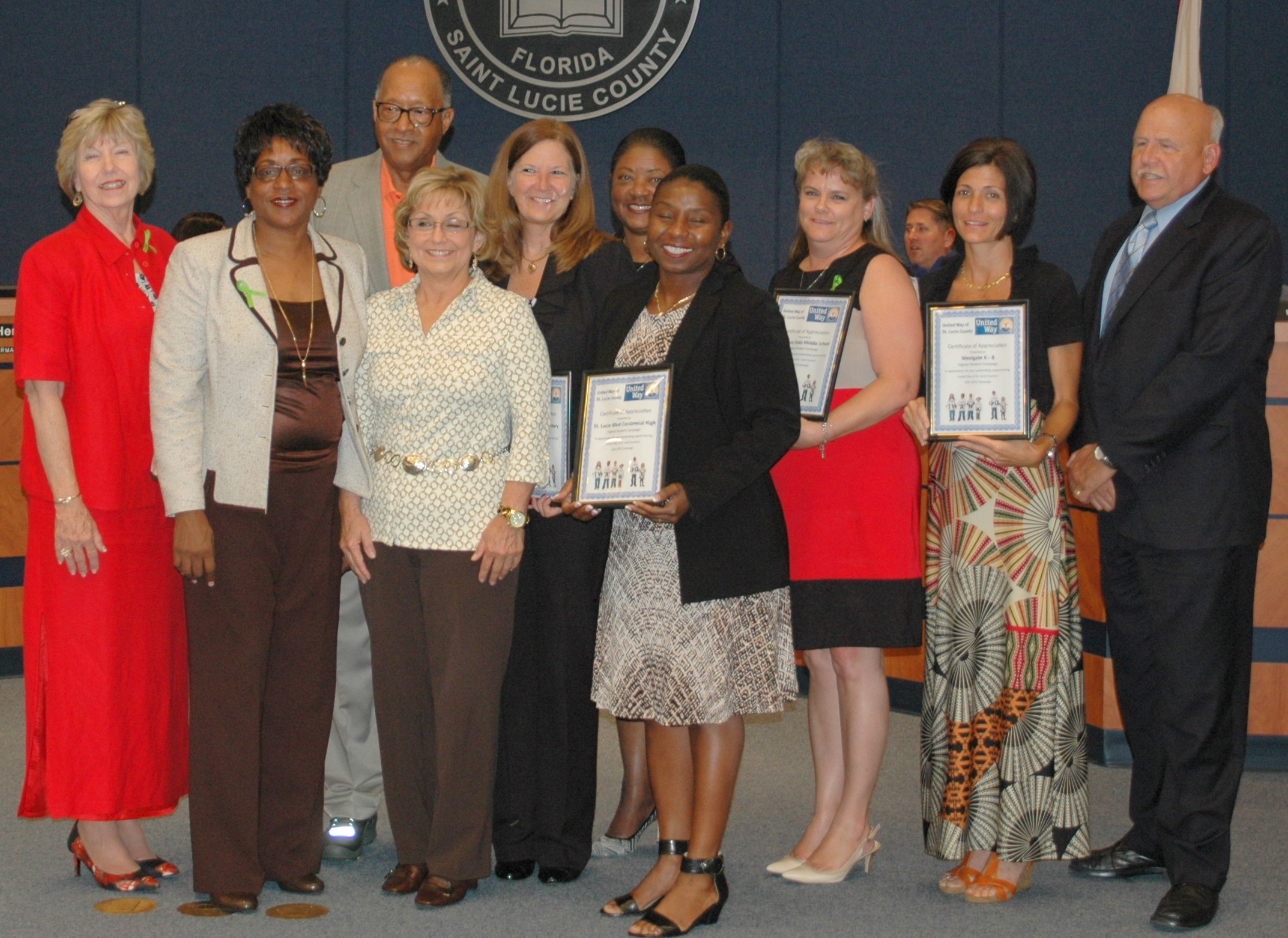 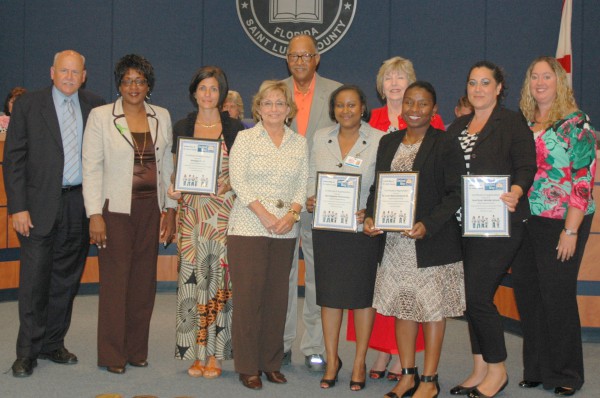 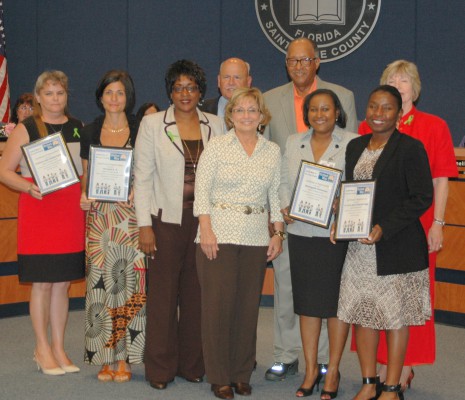