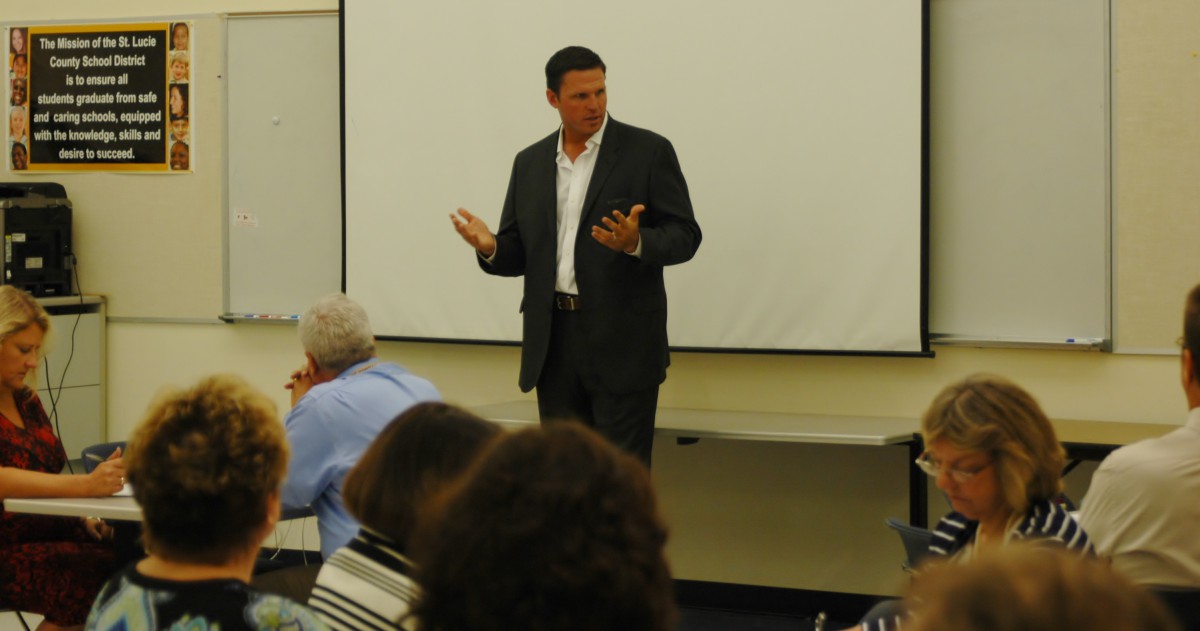 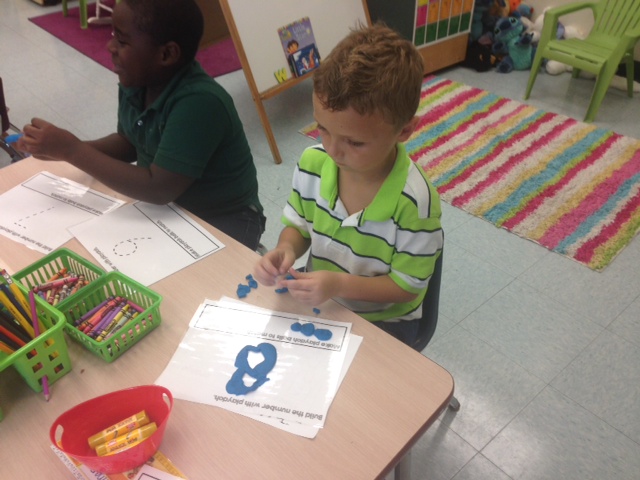 Mariposa Gets Creative with Math in Kindergarten

The students in Mrs. Auciello’s Kindergarten class at Mariposa Elementary started the year with a fun activity to practice counting objects accurately with one to one correspondence up to 10.

Pictured is Jessie Hindman who very accurately used his play-dough to make the number 8 and to count out 8 play-dough circles to match. The students are off to a great start this year! 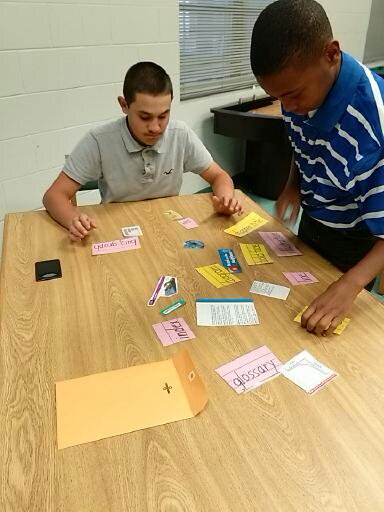 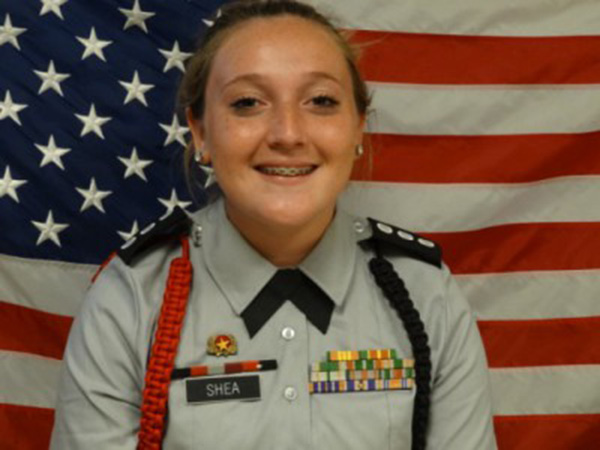 Due to a horrific accident with a sidelight window, Steve Shea suffered a laceration from glass in his forearm down to the bone that severed an artery. His daughter, Mackenzie Shea, is a Captain in Port Saint Lucie High School’s JROTC program. She knew from her JROTC training that the bright red blood squirting from his arm was arterial blood and that arterial bleeding is life threatening. Mackenzie took her dad to the car and then she wrapped a seat belt around her father’s bicep that acted as a tourniquet, which ultimately saved his life. Mackenzie rushed to the ER honking and flashing the lights, determined to get help for her father. Even with blood spurting from her father’s arm, Mackenzie stayed calm throughout the ordeal. When they finally arrived at the ER, the doctors cut the seat belt out of the car and it remained on Steve’s arm until the doctors got him into emergency surgery where they tied off the artery. Although Steve lost a couple pints of blood, he is still here with us all thanks to Mackenzie Shea. 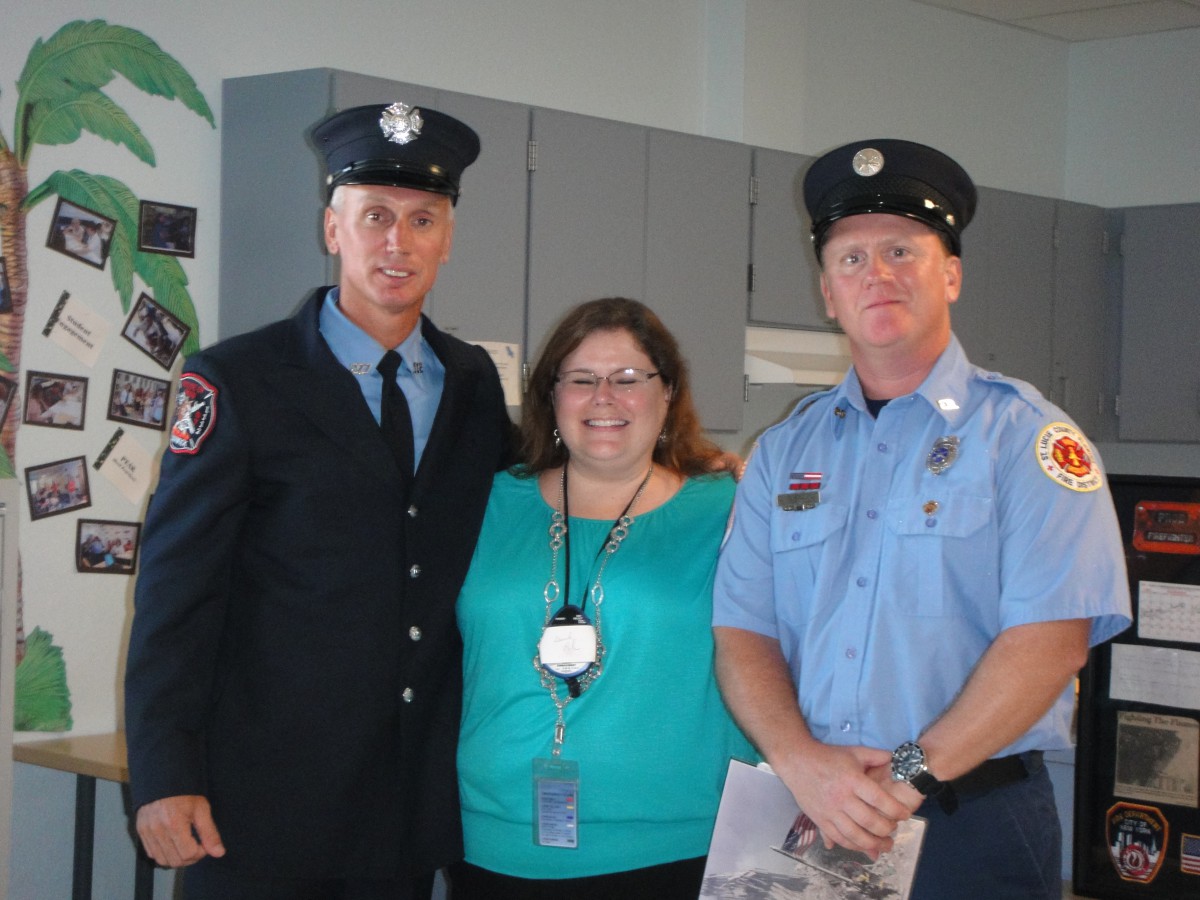