Northport K-8 School graduated their twenty-eighth group of eighth grade students in the gymnasium recently. Over two hundred students completed the school requirements and were able to march to Pomp and Circumstance to receive their diplomas. The gym was decorated in the school colors with banners flying! As the families arrived in the courtyard, Bagpiper Michael Hyde, a Merchant Marine, welcomed the community to gather together. A full Honor Guard of veterans from across St. Lucie County, including Jack Ivy Detachment 666, United Veterans, Sons of the American Revolution, Vietnam Chapters and many other Northport Veteran Partners were on hand to commemorate the 70th anniversary of D-Day and to wish our students well. All veterans in the packed gymnasium were given a standing ovation. Another aspect of the graduation program to instill patriotism, pride in America and educate students was the “Building American Pride One Flag At A Time” program held throughout the school year. The school, through community funding, was able to purchase an American flag home kit to give to each graduating student and family in honor of retired NYC Detective, Albert Hickey. Detective Hickey, 9/11 First Responder, spoke to the students at the beginning of the school year about the need for American flags to fly on homes throughout the county. The school honored Detective Hickey by dedicating the flags at graduation. Detective Hickey shook each graduates hand as they received their graduating diploma, a Patriot’s Diploma from the Son’s of the American Revolution and their American flag kit. Florida Representative Gayle Harrell was the keynote speaker and personalized her words by calling students by name with accolades and commenting on specific awards and memorable moments from the school year. Paulina Palma, Student Council President also gave a heartfelt commentary to her fellow students. Northport band and choral students gave exceptional music contributions with powerful musical performances to accentuate the program. Special thanks must go to Susan Matteson, eighth grade team leader and program coordinator and her assistant, parent, Suzi Scott for an outstanding job organizing the program. Congratulations to eighth grade students, families and teachers! Job Well Done on a very special commemorative graduation! Pictured is Northport Student Kylee Lanni accepting her Patriot’s Diploma and her American flag from Sons of the American Revolution and Detective Hickey.  Kylee’s parents also attended Northport.

On May 8, as part of Floresta Elementary’s Positive Behavior Intervention Support Program, Riverside Community Theatre presented to all grade 2-5 students, the performance entitled “The Wolf and It’s Shadows.” Based on Aesop’s fable “The Dog and the Wolf,” the play weaves together stories about wolves, dogs, and humans, and includes tales from Russian, Tlingit, English, Inuit and German folklore. The message, according to some students was, “Don’t be influenced by the opinions of others.” For other students, the message was, “Freedom is worth more than being served as royalty.”   Alexandria Howlett stated that she liked the play and thought that while it was funny at times, it had an important message. Seth Excellent said it was entertaining, hilarious, and he hopes to see more plays like that one performed at the school. Alanzandria Delphin feels that it was a very worthwhile event. True to their mission, the Riverside Community Theatre remains steadfast in their commitment to providing a total theatre arts experience that entertains, challenges, and educates both adults and children. 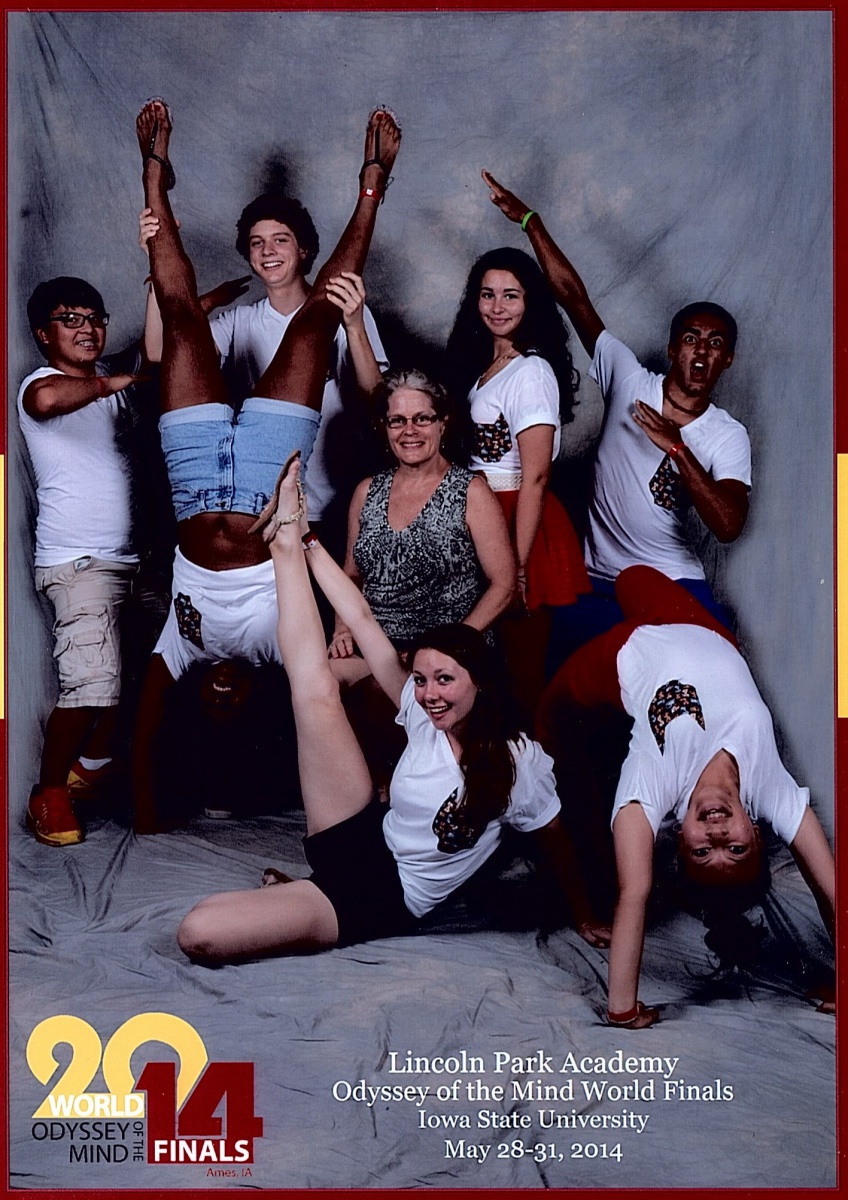 LPA Odyssey of the Mind Ranked 8th in the World!

We are proud to announce that the Lincoln Park Academy Odyssey of the Mind Team’s performance at the 2014 World Finals ranked 8th in the world! The students are to be commended for their hard work and exceptional creativity. Congratulations to the team: S. Razuman, H. Razuman, R. Howard, B. Cainas, S. Strong, B. Rouse, W. Clarizio and their coach, Judith Hueter. 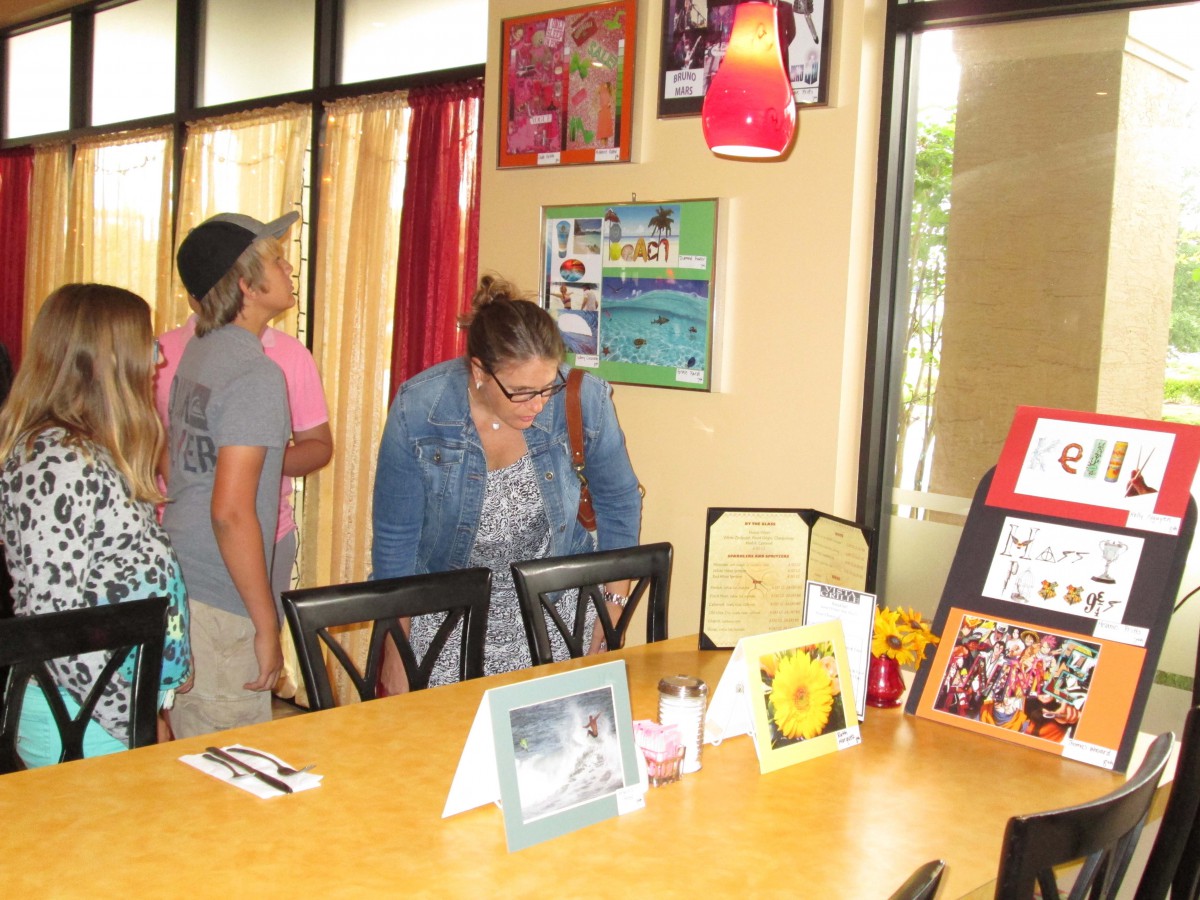