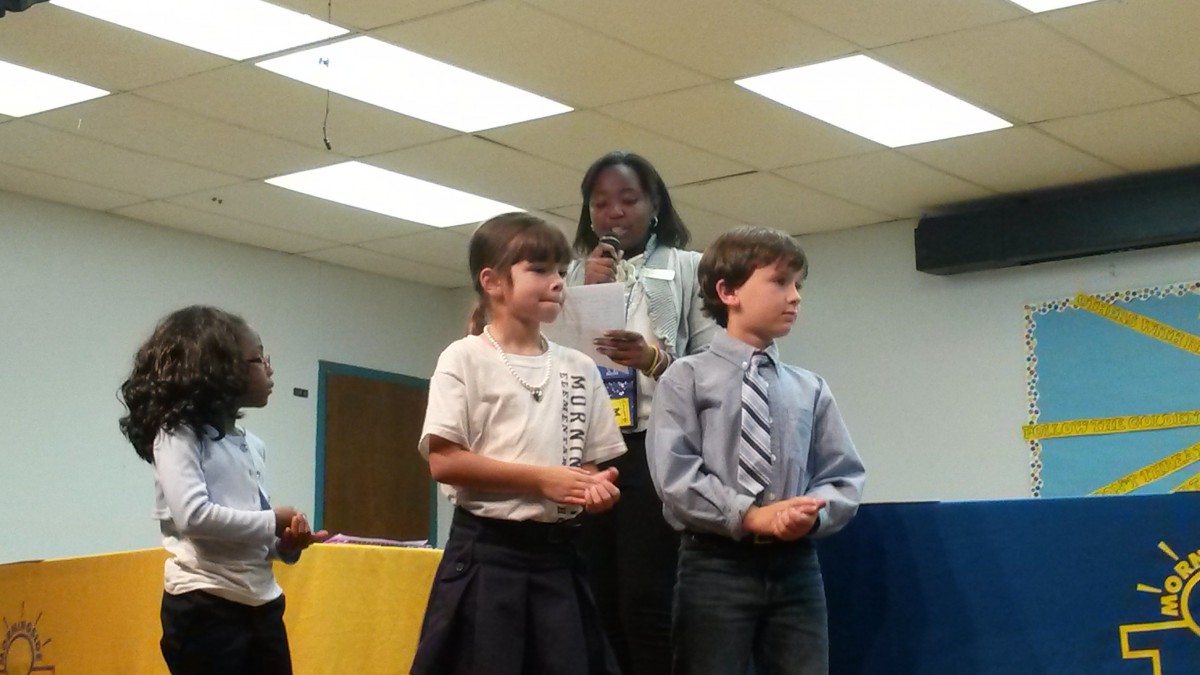 Students at Morningside Elementary switched places with Mrs. Bell-Gray, Principal; Mrs. Roach, vice-principal; and various teachers to help raise money for the Odyssey of the Mind team to go to the World competition. The students enjoyed carrying the radios, visiting classrooms, and teaching other students. 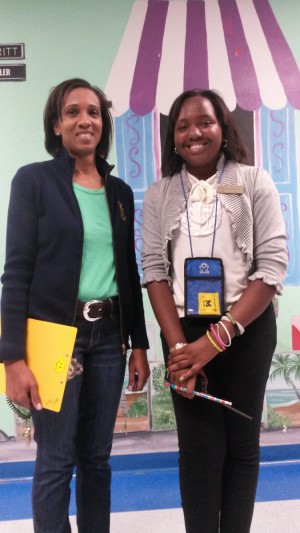 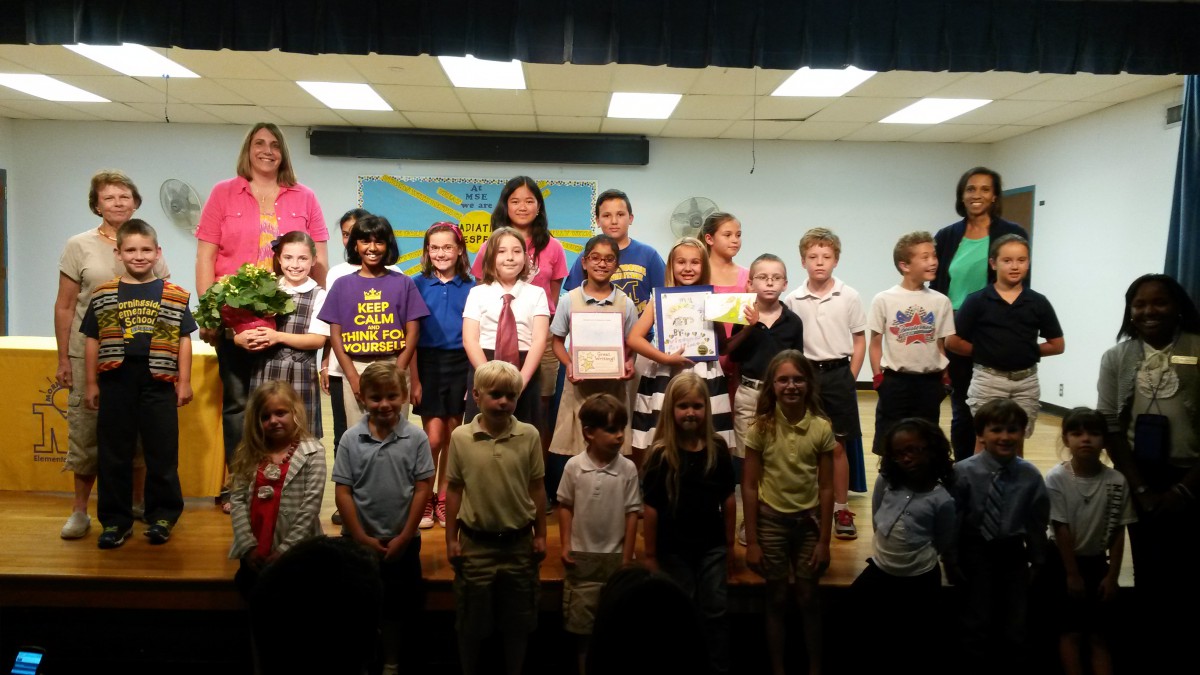 Highlights Magazine illustrator, Sally Springer, was our guest at Morningside Elementary for our Young Author’s celebration . She creates the Hidden Picture for the magazine and gave a hidden picture to each student in honor of their writing and creativity.